What Should Pastors Know about Matthew 10?

What Should Pastors Know about Matthew 10? 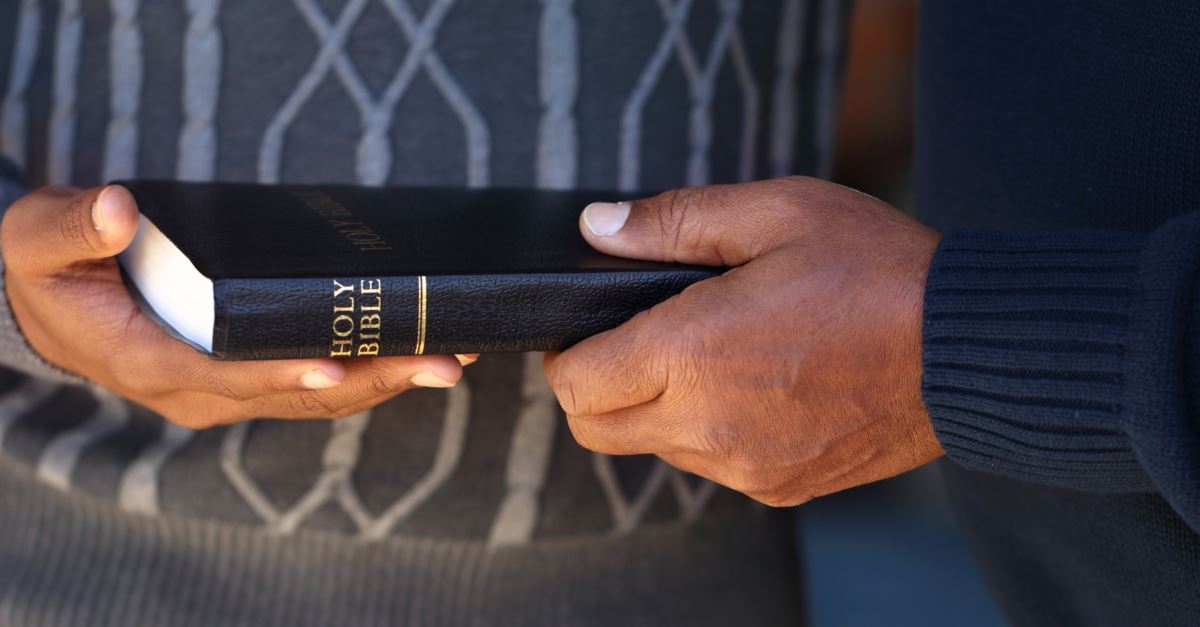 Matthew 10 and Luke 10 are joined in the same yoke. They may well refer to the same incident in which our Lord sent the disciples out to practice preaching while He was still with them.

The main difference is that  Matthew says the Lord sent out the 12 apostles and Luke says He sent out seventy. Same event? There’s no way to know.

The similarities are many, although Matthew devotes the entire chapter to the instruction Jesus gave them, for which we can be eternally grateful.

Luke, while abbreviating the instructions, does something Matthew does not do: He tells what happened on their return. (Luke 10:17-24)

Pastors in particular should find it helpful that instructions in Matthew 10:1-15 were for the apostles, not us.

The first 15 verses of Matthew 10 do not apply to us today. After naming the 12 apostles, our Lord gives them specific instructions on what to do on this mission.  Those instructions were for them, not for us.

To repeat, the first 15 verses of Matthew 10 were directed only to the original 12 apostles about to go on a preaching mission.

Everything after verse 16 through the end of Matthew 10 applies to believers through the ages, including now.

Understand that, and you will save yourself a lot of grief and much confusion. This should reinforce what our mission is in the world today.

We were not sent to cast out demons, heal the sick and raise the dead. We were sent to proclaim the good news of Jesus’ salvation.

Let’s look at the differences in the first 15 verses compared to the balance of Matthew 10:

The first 15 verses of Matthew 10 are for the apostles.

In sending the 12 out on this preaching assignment, our Lord  gave them a commission just for them and not intended for us. Not only was this commission temporary, but He reversed it later.

Jesus gave them power over unclean spirits, to cast them out, and to heal all kinds of sickness and all kinds of disease.  (Matthew 10:1)

They were not to go into the way of the Gentiles nor enter a city of the Samaritans. Rather, they were sent to the lost sheep of the house of Israel.

Then, they were told, “And as you go… heal the sick, cleanse the lepers, raise the dead, cast out demons.” There it is! They were going strictly on faith here.

Jesus told them to take along neither gold nor silver nor copper in your money belts; not a  bag, no extra clothing, no extra sandals, and not even a staff. (Matthew 10:5-10)  Like a traveling army, they were to live “off the land.”

For four sound reasons,  we know these commands were not meant for us today:

1. Jesus later reversed some of the commands.

The Lord was hours before going to the cross. His final instructions were critical. We read: And He said to them, ‘When I sent you without money bag, knapsack, and sandals, did you lack anything?’ So they said, ‘Nothing.’ Then He said to them, ‘But now, he who has a money bag, let him take it, and likewise a knapsack, and he who has no sword, let him sell his garment and buy one…. (Luke 22:35-36)

In a column against avarice in the clergy, Cal Thomas quoted Matthew 10:9.  He insisted Jesus wanted all preachers to live this way. What Mr. Thomas failed to see, however, is that Jesus reversed that command in Luke 22.

Those who truly respect the Word of God have a responsibility to study and know it. Doing so will prevent us from misusing it or misapplying it.

2. Restating the Great Commission in all four gospels omits healing the sick, casting out demons, and raising dead.

Matthew 28:19 — Go therefore and make disciples of all the nations, baptizing them in the name of the Father and of the Son and of the Holy Spirit, teaching them….

Mark 16:15 — Go into all the world and preach the Gospel to every creature. We quote this knowing full well that Mark 16:9-20 is spurious. The earliest and most reliable of Greek NT manuscripts do not contain these verses. Evidently the original ending of Mark’s Gospel was either lost or ended at verse 8 for some reason. So, while I quote the commission in 16:15, we should not be using the “signs which follow” this verse.

Luke 24:47 — …and that repentance and remission of sins should be preached in His name to all nations, beginning at Jerusalem. And you are witnesses of these things.

3. Nothing in any of the epistles indicates that raising the dead, casting out demons, or healing the sick is a part of the Great Commission.

Each of these happened a few times, but clearly not regularly.

When the NT epistles command God’s pastors in their labors, not one word is given about healing the sick, casting out demons, and raising the dead. “Preach the Word.”  “Speak these things, exhort, rebuke with all authority.”  “Elders who labor in the word and doctrine” are “worthy of double honor.” (1 Timothy 5:17)

“Do the work of an evangelist; fulfill your ministry.” (2 Timothy 4:5)

Not one word is given about healing the sick, casting out demons, or raising the dead. God’s people must take care not to be diverted into “signs and wonders” ministries instead of preaching the soul-saving Gospel of the death, burial, and resurrection of Jesus Christ.

The balance of Matthew (verses 16-42) were meant for us, as guidance on what to expect.

Uh, Lord, do You know what wolves do to sheep? He did indeed, and was sending us a strong message on what to expect. That’s what Matthew 10:16-42 is all about: What to expect.

We cannot say the Lord didn’t fully prepare us or that He didn’t warn us.  If we had nothing else from Him, this would be sufficient. Here’s what it teaches us to expect:

We should expect the going to be rough. “You will be delivered up to councils and scourged in their houses of worship.  You will stand trial before governors and kings for My sake. This is so they will hear the Gospel.”  After all, preachers, Caesar ain’t coming to your revival.  So, in order to get the gospel to him, we’ll have to go into his office and tell him.  How to do that?  We will be needing some of you to be arrested and put on trial. Then, when the judges say, “Christian, tell us what you have been preaching,” that will be your opportunity.

We should expect family division and betrayals. (Matthew 10:21-23)

We should expect to be treated no better than Jesus was treated. (Matthew 10:24-26).

We should expect to be bold and fearless. Three times in this passage we are told not to fear. Christians should not be afraid because:

We should expect to go public in our faith and not undercover. “Speak in the light,” “preach on the housetops” (Matthew 10:27).  “Confess me before men” (Matthew 10:32).  The Lord wants no secret agents. We are all sent to confess Him openly.

We should expect that our faithfulness here, no matter how small, will matter to Him a great deal:

Matthew 10 is unique in the New Testament. Every believer—particularly those called by God to preach His gospel–should be well acquainted with its 42 verses because they describe in detail much of what a faithful preacher can expect.

You can’t say you weren’t warned.