When it's Time for a Church Leader to Step Down

When it's Time for a Church Leader to Step Down 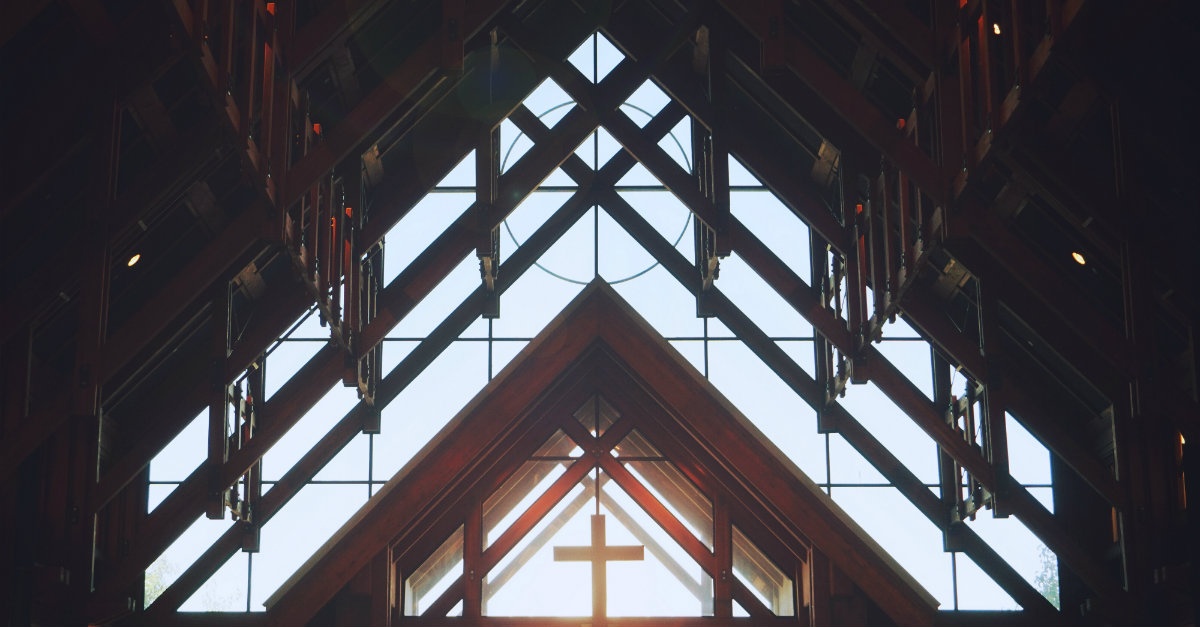 In one church I served, the assistant pastor had been there for over 25 years and was long past retirement age. After I learned he was working against my leadership, when our people started talking about his retiring, I jumped on that bandwagon. We set a date, with his complete involvement, and the congregation gave a generous love offering. Then, just before the big day, the personnel committee informed me that they were asking him to remain in place. He would not be retiring.

Yes, they “informed” me. They didn’t ask.

He gladly stayed on, seeing himself as the savior of the church against this young whippersnapper of a pastor. (I was 46, not exactly a kid.)

And no, he did not return the love gift.

Why would he want to hold onto the job? It seemed to give him a sense of prestige being a prominent leader in the city’s most storied church. That and a dollar would have bought him a cup of coffee.

If you conclude I had more problems in that church than just the assistant pastor, you would be correct. I ended up leaving after only three years on less than ideal terms.

What’s funny about that–sad funny, not ha-ha funny–is that two years later, I heard the new pastor was trying to get him to retire and having a time of it. I had to smile.

The man was determined to hang on. He was in his mid-70s by then. (He’s in Heaven now, and must be glad to know it’s a permanent position.)

There was a man in that church who chaired the building committee and frankly, did a good job of it. I had no problems with his leadership. However, he had been appointed 35 years earlier by a pastor who retired the next year, and then kept it through the next three pastors. But now, after nearly four decades, the new pastor wanted him to step down, and he was resisting.

Why would he hold on to a position for four decades and not want to hand it over to someone else? Why would he not recognize the right of the pastor to appoint his successor?

Some years back when I recorded these things in my journal, I wrote, “Whatever shortcomings my present church has, big shots throwing their weight around is not one of them.” And then, “Thank you, Lord.”

In one church I served, they still talked about two men who had dominated the church’s business affairs for 30 years or more. One was Sunday School superintendent for over 30 years and the other the church treasurer for a similar period. And you cannot tell me they were chosen by the congregation for those positions because of their great qualifications. More likely, the pastors and the people were afraid of them and kept re-electing them from fear.

They strike fear into the congregation. And that has to be the silliest thing in the world. What can they do to the people? To the Lord’s church? And why would we let them?

All of this raises the question as to why some church people hold on to church jobs long after their usefulness has come and gone? Long after the people want them in that position? Long after they should have stepped down.

A phone call from a pastor friend yesterday told of a man who had dominated his small church for over 25 years. The friend was a college student serving his first church, and did not know he was supposed to cow-tow to the guy. The man had run off the last two pastors. So, he pulled his kid preacher off to the side and said, “Now, you stick with me, do what I tell you to do, and you’ll have no problems in this church.” The young pastor, green as grass but solid in his call from the Lord, said, “That’s not how I understand the call of God, friend.”

The day came when that deacon announced in a business meeting that he would be paying to have brick put on the outside of the new fellowship hall they’d voted to build. Everyone held their breath. This was not what they wanted. But no one would dare cross the guy.

Well, one would. The green preacher.

The young pastor said, “Brother Gearshift, the church has already voted the building will be white asbestos shingles, just like the auditorium. So, we’re going to have to reject your offering.” And that tiny humiliation did the trick. The man left the church and never returned. The pastor told me yesterday, the congregation felt like they had been let out of jail. There was a new spirit of joy and freedom in the church.

–For some, it’s power. Which is rather ridiculous, granted. What kind of power is it when one dominates 50 people? Or even 500?

–For some, it’s the prestige. Another bit of silliness, to be sure.

–For some, it’s the mistaken notion that no one else can do the job.

–And for others, that position has become their identity. If they are no longer the treasurer or chairman of this or that, then who are they?

Such people have forgotten a lot of things. They need to be reminded that…

–They serve at the pleasure of the pastor and congregation.

–They should read Luke 17:7-10 twice a day until it becomes part of their DNA. And every day of their lives, they should look themselves in the mirror and say, “You are only an unworthy servant, just doing your duty.”

–There are young people (meaning younger people of any age!) coming behind them who need to learn to hold these jobs. In many cases, they will do them better than you are doing them. And if that frightens you, deal with it.

From time to time, a pastor will tell me–as one did this week–of a church treasurer who has controlled the purse for decades, and keeps the books at home and never lets anyone else see them. My answer is always the same: That will go on as long as the congregation allows it. But the day some begin to show some spunk (courage), they can end this.

As a rule, the best way to end it is by a new pastor who will give the impression he does not know any better speaking out and calling for a new procedure for handling finances. But he will have to be tough and have the support of his leadership.

In almost every situation like this, the protective treasurer is hiding something. Almost always. And that is another matter altogether. But it should be stopped immediately.