How Will the Nations Be Judged at the Second Coming?

How Will the Nations Be Judged at the Second Coming?

We spend a lot of time in the book of Revelation trying to figure out what it means for our future. We try to figure out the identity of the Antichrist and the meaning of the seals, trumpets and bowls of God’s wrath.

However, we seldom have a discussion about what happens to the various nations when Christ returns. Which nations will be cast into the lake of fire? Which ones will enter into the Millennium? What are the criteria that Jesus uses to judge the nations of the world?

First, let’s overview the actions of the nations as described in Revelation.

Second, we will look at Psalm 2 which is a poetic view of what happens when the nations turn from fighting each other to combining their forces against Jesus at the Battle of Armageddon.

Third, we will examine the criteria used by Jesus to determine which nations enter into the kingdom and which nations are burned up in the lake of fire. 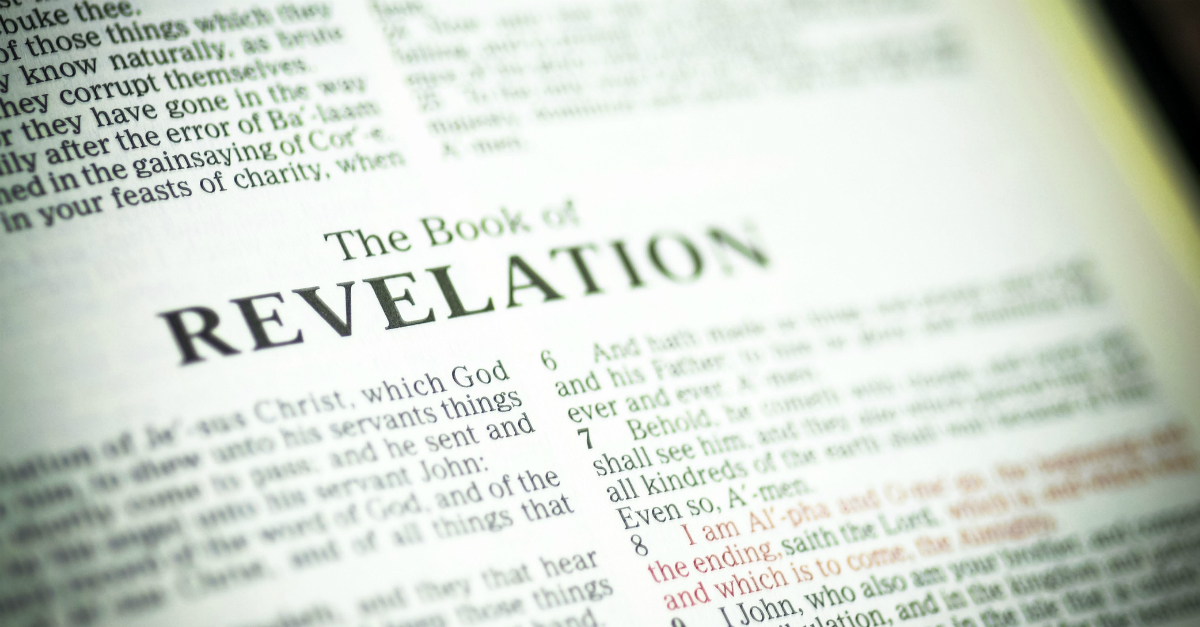 1. The Book Of Revelation Describes Activities of the Nations during the Seven-Year Tribulation

The Apostle John starts by telling us that the nations of the world will be under great duress from the plagues of darkness, fire, meteors, and more that God will send, because they have rejected Him. Then, the nations will attempt to hide from the judgment of Jesus (Revelation 6:15).

Next, God’s two special evangelists will testify for 1,260 days about God’s abhorrence of sin and more judgment to come. They will perform incredible miracles. But the nations will rejoice when the witnesses are killed and be terrified when they are resurrected three and one-half days later (Revelation 11:2-6).

Next, the Apostle John described an angel flying in midair, proclaiming the eternal gospel to every nation all around the world (Revelation 14:6). But since the nations still reject God, He will darken the earth once again, and bring searing heat upon them (Revelation 16:1).

Then we read that a coalition of nations, likely from Europe, will unite to fight against another nation with over 200 million soldiers stationed east of the Euphrates River. This army will surge towards Armageddon when the Euphrates River is opened for them.

Finally, at Armageddon (the ultimate, final battle) the nations will understand that their real enemy is Jesus. They will join forces against Him.

Then they gathered the kings together to the place that in Hebrew is called ‘Armageddon’ (Revelation 16:16)

When Jesus comes again, (Second Coming), Satan will be imprisoned, so that he no longer can deceive the nations. 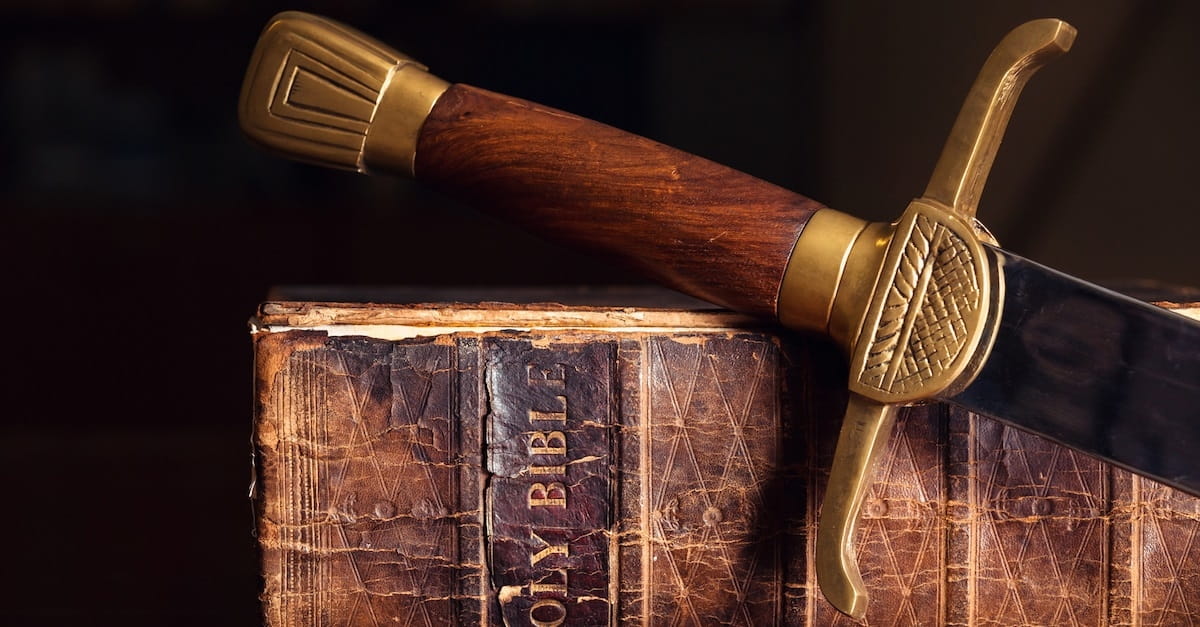 Psalm 2 provides a poetic view of God’s reactions when the nations turn from fighting each other to combine their forces and fight against Jesus.

The Poem has four stanzas.

First Stanza: David imagines a gathering of the world’s nations gathering to plot the overthrow of God and His Anointed One (Jesus):

Why do the nations conspire and the peoples plot in vain? The kings of the earth take their stand and the rulers gather together against the Lord and against his holy one. “Let us break their chains,” they say, “and throw off their fetters” (Psalm 2:1-3)

“Wicked” people (a euphemism for the “Nations”) feel that God’s rules and laws are too narrow and confining. As the end approaches, we will see more and more nations rejecting God’s values and morals, such as the Ten Commandments and the principled teachings of Jesus Christ. The number of wicked-totalitarian-murderous nations will increase dramatically.

Second Stanza: God’s reaction to the gathered nations?! He laughs!

The one enthroned in heaven laughs; the Lord scoffs at them. Then, he rebukes them in his anger and terrifies them in his wrath, saying, “I have installed my king on Zion, my holy hill” (Psalm 2:4-6)

God observes those at the gathering plotting against Him. He laughs out loud at their foolishness! Then, at a set point in time, God is going to intervene in humankind’s apparent freedom and judge them with wrath.

Third Stanza: With royal authority, Jesus comes with the power to crush the wicked nations and rule as King over the earth.

I will proclaim the decree of the Lord: he said to me, you are my son, today I have become your father. Ask of me, and I will make the nations your inheritance, the ends of the earth your possession. You will rule them with an iron scepter you will dash them to pieces like broken pottery. (Psalm 2:7-9)

The gathering of the nations grows silent as the decree rings forth that Jesus Christ is coming to rule the world. The possessions of the wicked will be transferred to Jesus’ kingdom, and they will be broken, subservient to Him.

Fourth Stanza: David begs for the nations to change their ways. Jesus is coming; however, judgment has not yet arrived. They still have time to repent and make things right with God.

Therefore, you kings, be white; be warned, you rulers of the earth. Serve the Lord with fear and rejoice with trembling. Kiss the son, lest he be angry and you be destroyed in your way. For his wrath can flip in a moment. Blessed are all they who take refuge in him. (Psalm 2:10-12)

“Kiss The Son” is the Old Testament way of saying, “Believe on the Lord Jesus Christ, and you will be saved.” 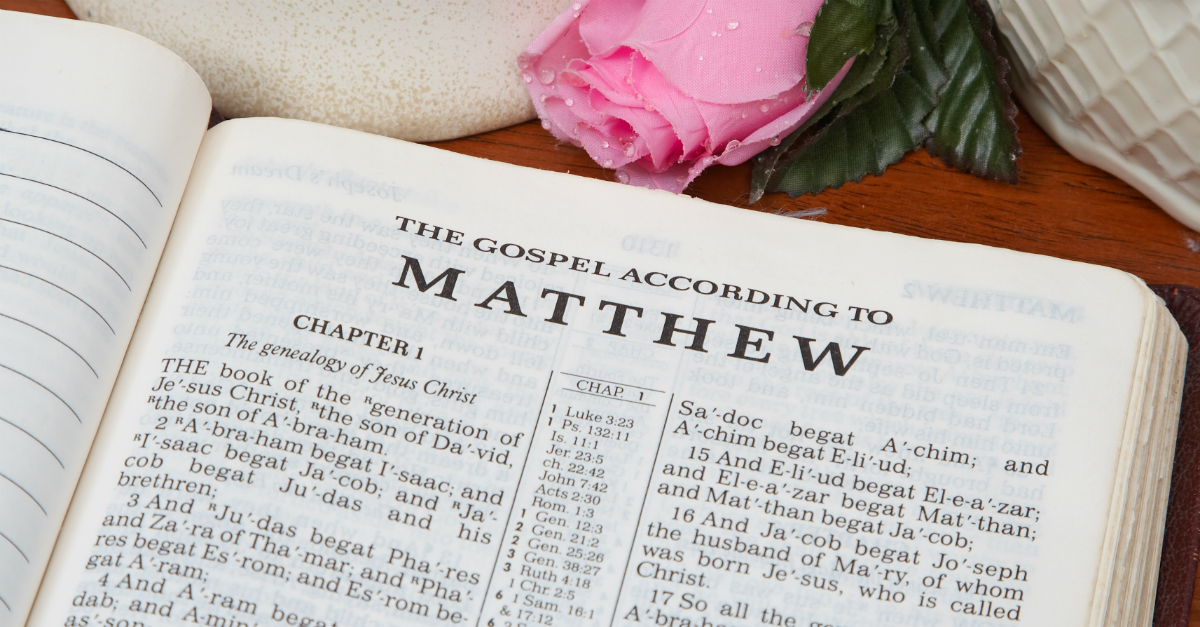 3. The Criteria Jesus Uses to Judge The Nations

Jesus’ criteria are based on a two-fold understanding of his teaching in Matthew 25:31-46.

On one level, Jesus is evaluating the actions of individual people; on a deeper level, he’s describing his judgment criteria for the nations.

Then the King will say to those on his right, “come, you who are blessed by my father; take your inheritance, the kingdom prepared for you since the creation of the world. For I was hungry and you gave me something to eat, I was thirsty and you gave me something to drink, I was a stranger and you invited me in, I needed clothes and you clothed me, I was sick and you looked after me, I was in prison and you came to visit me.”

Then, those he was addressing said, “When did we do these things for you?”

The King will reply, “I tell you the truth, whatever you did for one of the least of these my brothers, you did for me. Then they will go away to eternal punishment, but the righteous to eternal life.”

In other words, God will judge the nations of the world on how well they did, or did not, take care of Jesus’ brothers—the Jews.

Pogroms against the Jews have gone on for millennia (a pogrom is an organized massacre of a particular ethnic group). The Nazis engendered a pogrom against the Jewish people in Germany and murdered at least six million Jews before and during World War II.

If the Second Coming occurs during our lifetime, the following nations will certainly be judged for their mistreatment of Israel: Russia, Sudan, Egypt, Libya, Syria, Yemen, Saudi Arabia, Iran and Iraq, just to name a few.

Britain may well be judged, because of the way they allowed the Arabs incredible military advantages over the Jews, which resulted in the massacre of thousands of God’s people.

France and Czechoslovakia may be blessed because of the secret help they gave to Israel during the Israeli wars for independence.

I believe that the United States sits on the fence.

We’ve played politics by refusing to arm the Jews during the wars of independence that cost thousands of Jewish lives. Incidentally, the United States did Israel no favors in the UN talks in 1946-1948. But today, we are allies, supporting Israel against all of their enemies in the Middle East. Unfortunately, that relationship is always at risk, depending on who is in power.

Israel has made it quite clear that they have no friends upon whom they can securely depend. It’s clear that Israel must look first to their best interests. Throughout history, not one single nation has ever stood beside them, no matter the cost or circumstances.

Well, Heather, I hope that I have answered your question well.