Amazon has more than 200 million subscribers to its Prime program, which provides fast shipping but also a ton of other perks, including a streaming Prime Video service with thousands and thousands of movies – more movies, in fact, than Netflix.

Prime Video’s catalog of faith-based movies and television series is vast, with classics from yesterday and award-winners from recent history. And unlike Prime’s movies with a rental fee – yes, that’s a completely different category – these Christian movies are free for Prime members.

Here, then, are 11 Christian movies on Prime Video in 2021 that are free – and worth watching:

A man named Christian sets off on a journey to the Celestial City but first must survive multiple traps, including the Swamp of Despondency, the Worldly Woods and Vanity Fair. This excellent animated film, based on the book by John Bunyan, is a favorite of the children in my home. It’s voiced by Ben Price, John Rhys-Davies and Kristyn Getty. 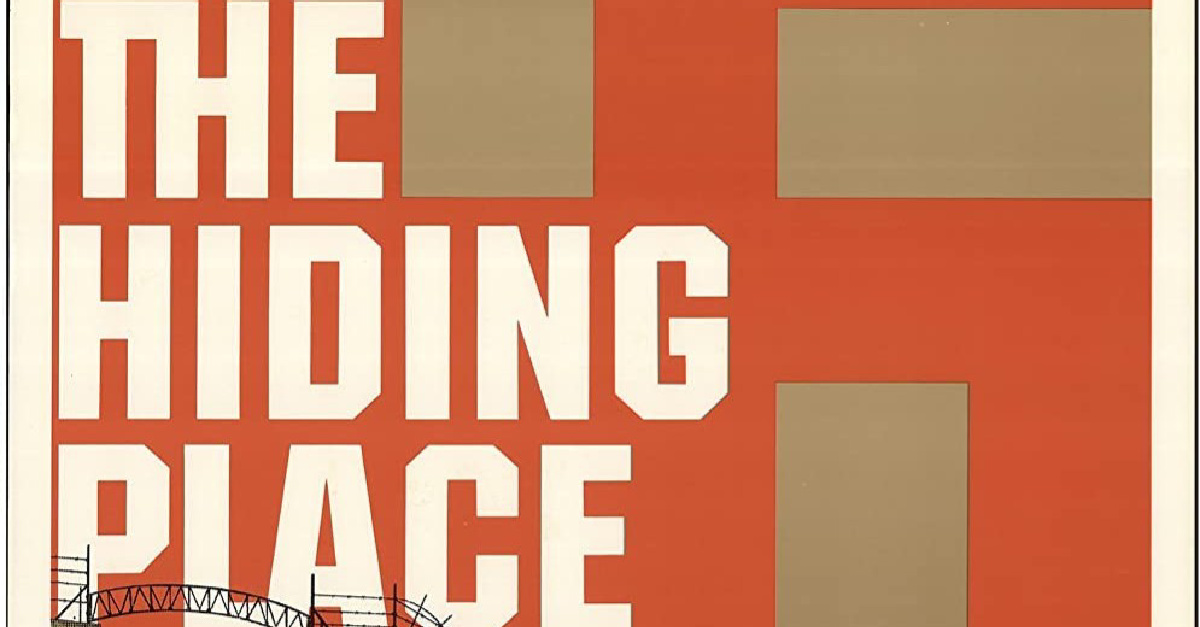 A Christian family joins the resistance movement in Nazi-occupied territory and begins hiding Jewish people in their home. The movie is based on the autobiography of Corrie ten Boom, who along with her father and other family members were watchmakers in the Netherlands. It originally was released by World Wide Pictures, the film company of the Billy Graham Evangelistic Association. It was nominated for a Golden Globe. 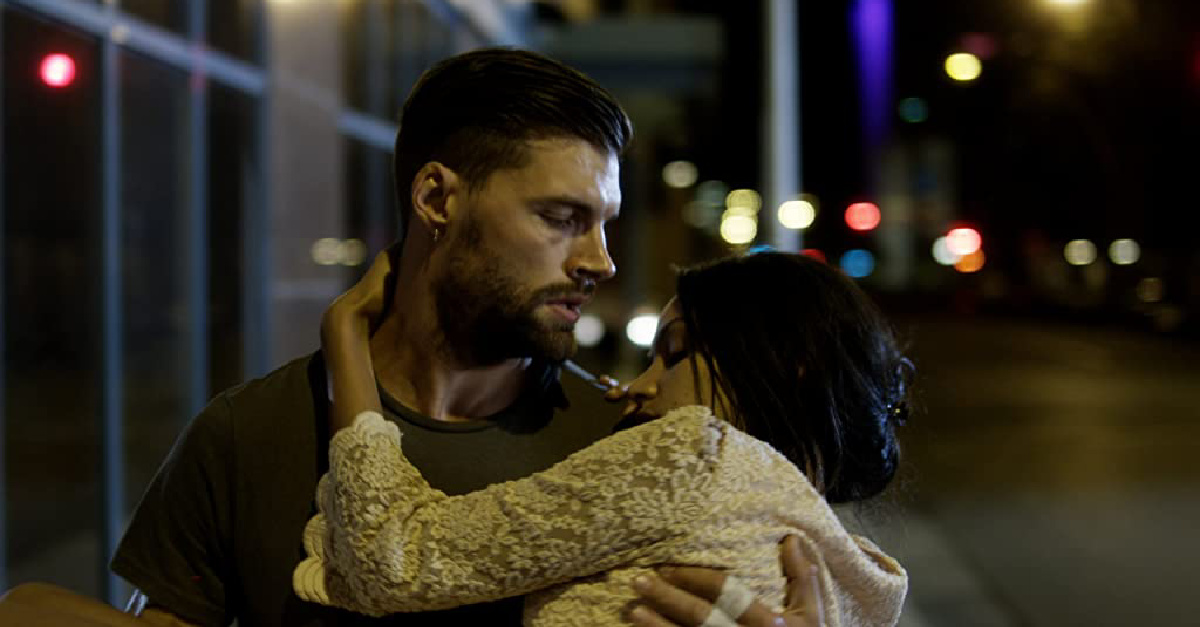 An unemployed man agrees to drive an unmarked box truck across the country, no questions asked, only to discover he was transporting two women. Priceless is a film about a serious subject – human trafficking – yet it has a romantic angle, too. It stars Joel Smallbone of For King and Country in the lead role and was directed by his brother, Ben Smallbone.

An unemployed father facing a mid-life crisis becomes a viral star after posting comedic self-help videos online. His fame, though, doesn’t bring the joy he envisioned. Selfie Dad is a gospel-centric film that includes themes about fatherhood, family and temptation. It’s a faith-based comedy that is truly funny. Comedian Michael Junior stars in the lead role. 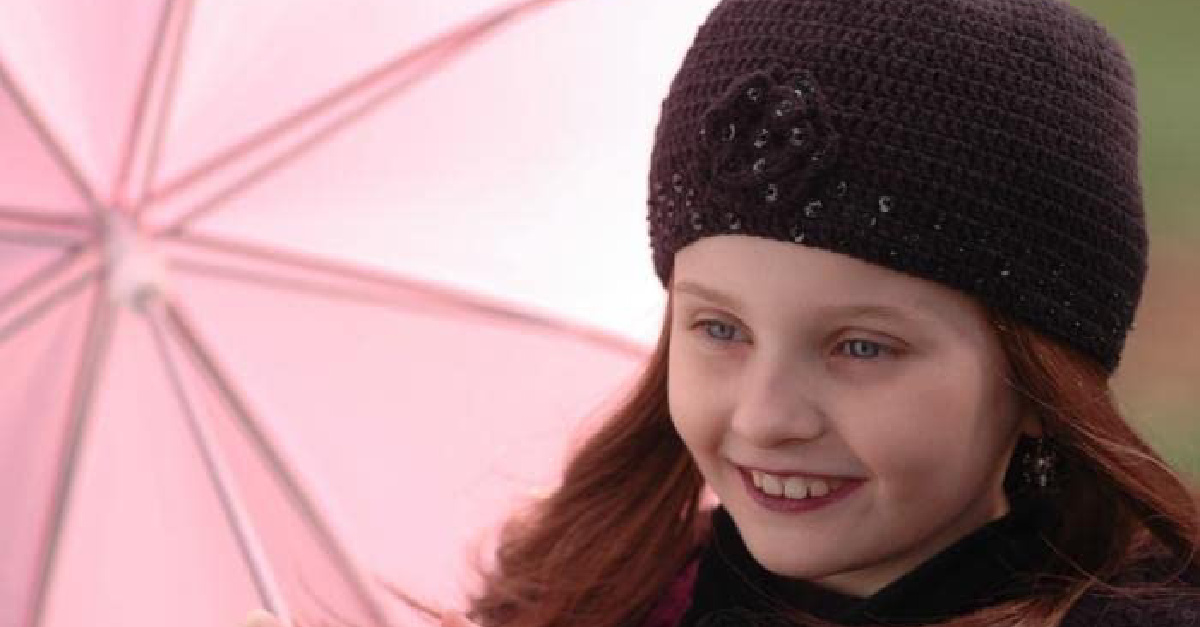 A young man who has lived a pampered life inherits his grandfather’s fortune – but must accomplish a dozen charitable acts before he receives it. The film is based on a novel of the same name and includes powerful lessons about the purpose of wealth and of life itself. It stars James Garner, Bill Cobbs and Lee Meriwether. 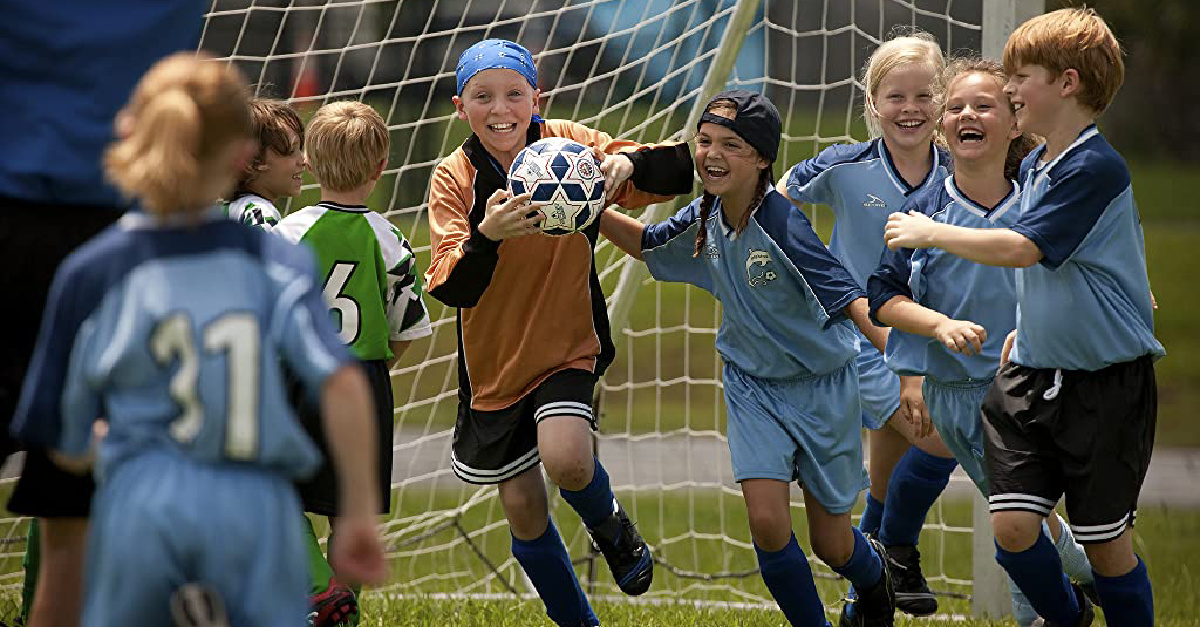 An eight-year-old cancer patient writes a series of letters to God – complete with envelopes – and asks the mail carrier to deliver them. Eventually, those letters inspire not only the postman but the community, too. Letter to God is based on a true story and stars Tanner Maguire, Bailee Madison and Robyn Lively.

A teenage girl is left paralyzed following a diving accident but regains the will to live thanks to a new talent – she learns to paint with her mouth – and her Christian faith. The film is based on the autobiography of Joni Eareckson Tada. It originally was released by World Wide Pictures, the film company of the Billy Graham Evangelistic Association. 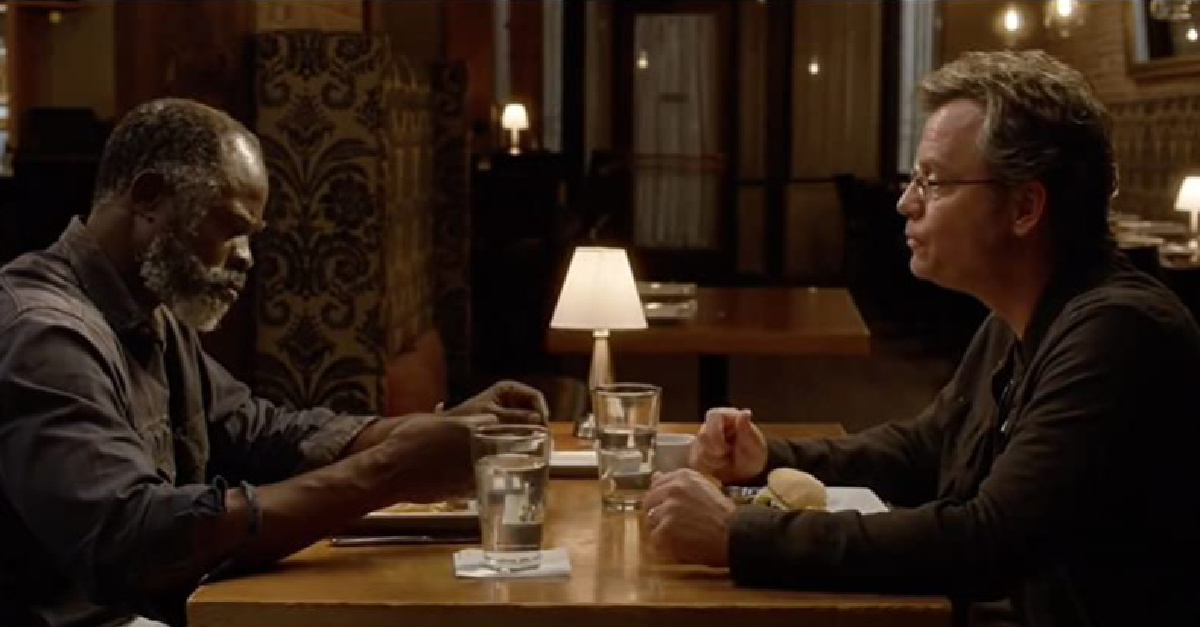 A wealthy international art dealer learns biblical lessons about kindness, forgiveness and life itself after he befriends a homeless man. The film is based on a true story and a book by the same name. It also includes themes about reconciliation (the wife forgives the husband’s affair) and racism (the homeless man was beaten by the KKK). It stars Greg Kinnear, Renée Zellweger, Djimon Hounsou and Jon Voight. 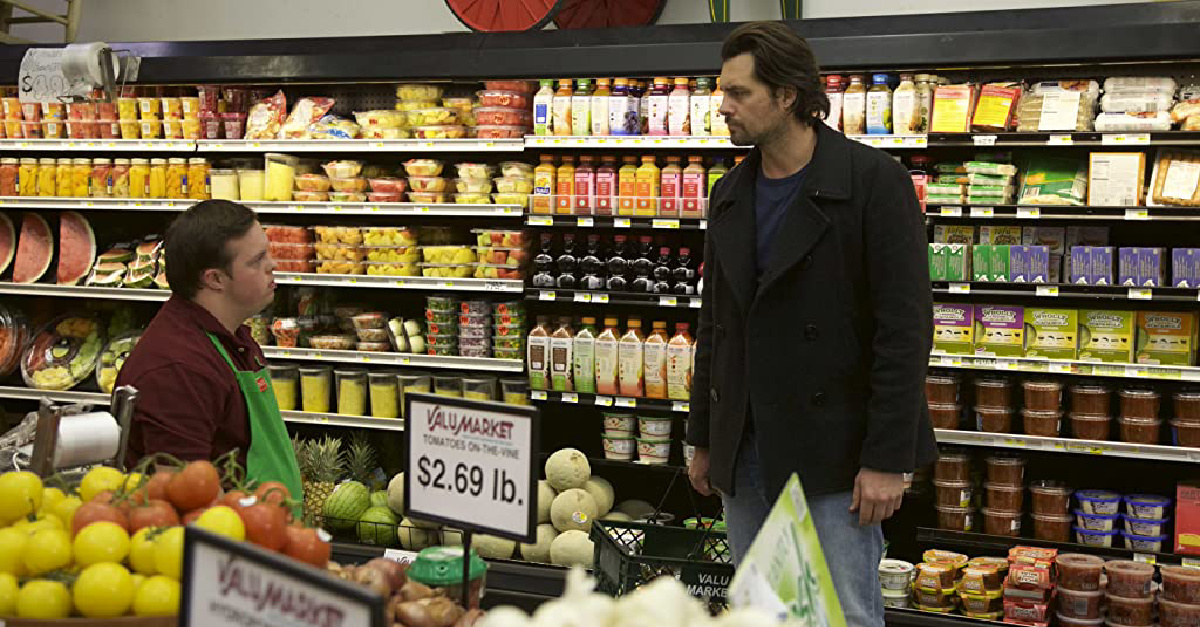 A grocery store worker with Down syndrome brings joy and a renewed purpose for life to a former baseball player who is battling depression and alcoholism. Where Hope Grows stars David DeSanctis – a talented actor with Down syndrome – and Kristoffer Polaha (Wonder Woman 1984). It’s an inspiring movie that will change your perspective on, well, just about everything.

It’s the award-winning story of the final hours of Jesus’ life. (And, if you’re curious, it ends with a scene of Christ’s resurrection.) Mel Gibson directed this box office hit that was nominated for three Oscars (cinematography, original score and makeup). Jim Caviezel stars in the lead role. It remains the top-grossing faith-based film of all time. 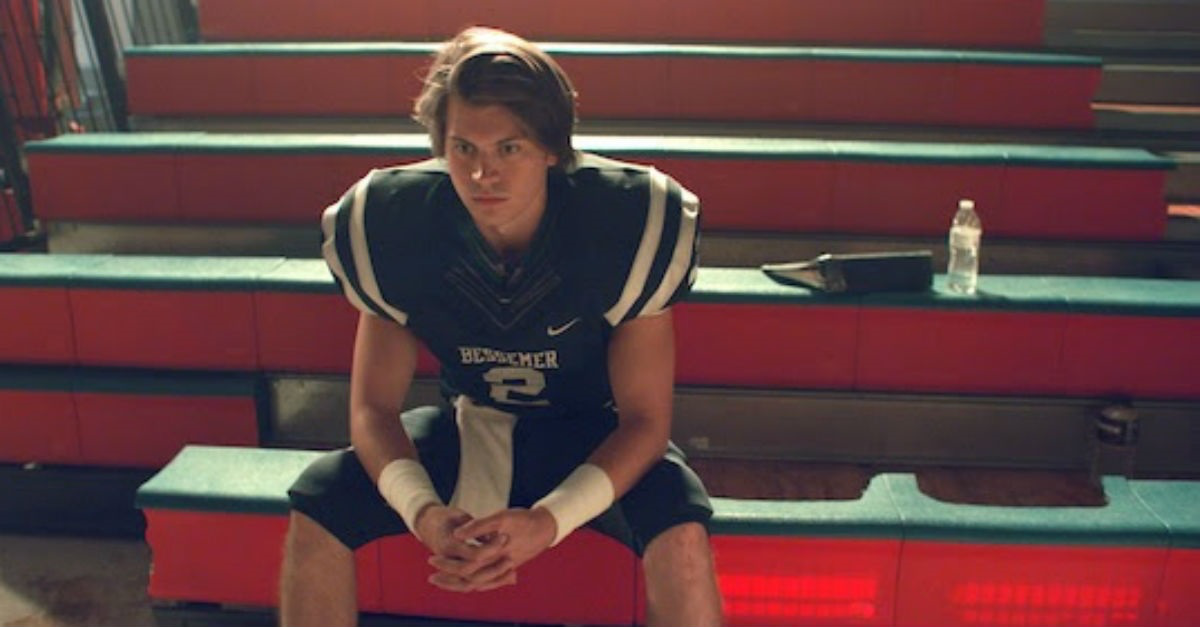 Two brothers in a small-town face questions about life – and faith – when they suffer a series of tragedies. Run the Race was directed by Chris Dowling (Blue Miracle, Priceless) and executive produced by Tim and Robby Tebow. It’s a gritty sports-themed movie about forgiveness, persevering and brotherhood.