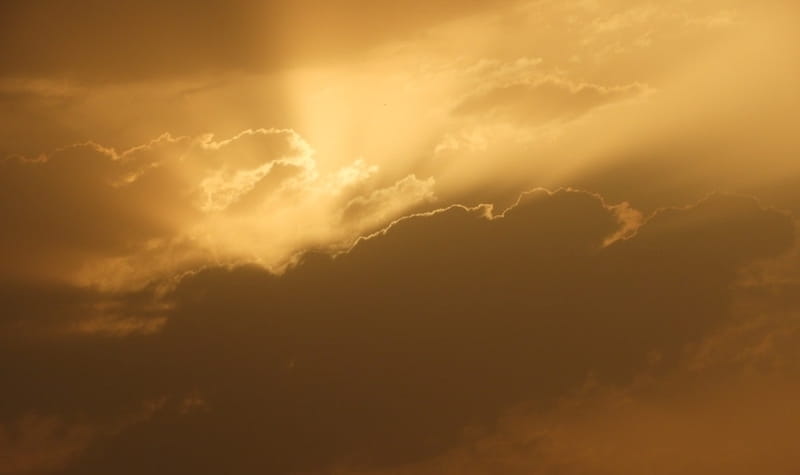 What does Postmillennialism mean?

Postmillennialism is the view or system of eschatology (doctrine of the last things) teaching that the current age is the millennium, which is not necessarily a thousand years. Postmillennialists believe that the kingdom of Jesus Christ will gradually be extended though the preaching of the gospel; the eventual conversion of a majority of people (not necessarily all people); and the progressive growth of righteousness, prosperity, and development in every sphere of life as this growing majority of Christians struggle to subdue the world for Christ. Only after Christianity has dominated the world for a long time will Jesus Christ then return. After the church’s glorious reign of victory (like amillennialism), there will be a general resurrection, destruction of the present creation, and entry into the eternal state.

Postmillennialism differs from premillennialism and amillennialism in that postmillennialists are optimistic that this victory will be realized without the need for a cataclysmic return of Christ to impose righteousness. Instead, they believe that it will result from the faithful application of the present process.

Postmillennialism did not develop into a distinct system of eschatology until after the Reformation. Prior to that time, various elements developed that later were included in the theological mix of modern postmillennialism. Postmillennialism was the last major millennial position to develop.

Dr. John Walvoord, probably the greatest scholar and teacher of prophecy in the twentieth century, noted that there are two principle types of postmillennialism:

Stemming from [Daniel] Whitby [1638–1726], these groups provided two types of postmillennialism which have persisted to the twentieth century: (1) a Biblical type . . . finding its material in the Scriptures and its power in God; (2) the evolutionary or liberal theological type which bases its proof on confidence in man to achieve progress through natural means. These two widely separated systems of belief have one thing in common, the idea of ultimate progress and solution of present difficulties.

Postmillennialism in the United States

Postmillennialism was the dominant view of the millennium in the United States during much of the nineteenth century, but virtually became extinct up until the 1960s. The last several decades have witnessed an upsurge in postmillennialism in some conservative arenas through the Christian Reconstruction movement. (Various lists have been made of the key beliefs of the Reconstructionists, but those beliefs most central to Reconstructionism are: [1] A belief in the sovereignty of God; [2] Postmillennialism; [3] The application of the judicial laws of Moses in modern society; [4] Presuppositional apologetics; [5] The “covenant” concept as the key to understanding the Bible and history and the basis of Christian living. Christian Reconstructionists propose to institute a theocratic—that is, Godruled—government in America, and they are gaining support in some elements of the evangelical community.)