The Masculine Crisis - What it Means to Be a Man

The Masculine Crisis - What it Means to Be a Man

Men are in trouble. You can slice and dice the statistics any way you want to, and it comes back with the same result. There is a scourge of fatherlessness among boys and young men. There are daily revelations of male sexual harassment and abuse. There is a gender revolution that has left men without masculine moorings. There are rampant sexual addictions that leave men hamstrung and imprisoned. The phrase “toxic masculinity” has now become standard fare in the public arena.

The growing crisis has found a new lightning rod in the Gillette commercial on masculinity. The YouTube version has gone viral with over 25 million views as of today. What is most intriguing though is not the film, but the backlash it has provoked. The negative comments (which outweigh the positive by almost 2 to 1) are in themselves revelatory of a seething anger underneath the surface of many men. It’s the anger of being told what to do and what to be, the anger of being generalized as toxic by definition. Underneath the anger, I sense fear—the fear of being emasculated and the fear of not really knowing what a man is after all. It feels like the fear of a tiger being backed into a corner.

For my part, I find much in the commercial that is redemptive. There is a persuasive uplift in the way it takes on bullying and sexual harassment. It tries to point to a better image of a man, one that uses his power to help and protect others, never to degrade and destroy them. And it rightly suggests that boys are always watching men for their cues on masculinity. What is done in front of them shouts a louder message than anything words could do.

But the ending left me with a huge question mark. The call to action is to become the best a man can be. Although well-meaning, the implication is that with a little more elbow grease and a little more sweat equity, we can all become the men we should be. This is the best Gillette can do. But it’s just not enough.

Fortunately, there is more for men.

What I find tragic in all the public forums and news reports about masculinity is not was is said, but what is not said. I have never seen one that points to masculinity as something other than a certain behavior, role, or action. Masculinity is to be found in the world of the seen. But this is a radically different idea from what most men have felt through the ages. From time immemorial, both masculinity and femininity were believed to be spiritual realities in which we participate.

To use the old term of the philosophers, they were metaphysical categories, beyond the physical, beyond the seen. They belong to the world of the unseen. All of the roles and behaviors were to flow out of that prior uniting to those spiritual realities. Temple worship, ancestor worship, and animistic worship of nature all had this underpinning. But it seems in the modern world, we have outgrown the need for such spiritual realities. Or so we think. But the present crisis in masculinity shows we might be mistaken.

Enter Christianity. The biblical worldview both authenticates and transcends what pagan religion affirmed. Masculinity and femininity are spiritual plains of reality that intersect and cut through all of the created order. That’s because they are part of the very being of God Himself. He is both male and female, authenticating and yet transcending both in the mystery of His being. And we are created both male and female to reflect different parts of that being.

Yet there is more. God reveals Himself primarily as masculine in the Bible because His approach to us is masculine in its initiatory character. And that revelation takes form and muscle with the coming of His Son, Jesus. Here we find not toxic masculinity, but masculinity on fire. Jesus came as a man to show men what a true man looked like. He spent His life defending the weak and protecting the helpless. He used His power never for His benefit, but to heal and do good to others.

Jesus was announcing the coming of God’s kingdom. It is the coming of a restored masculinity with Him as the pioneer of that new man.

Jesus is the best a man can be.

In Christian terms, Jesus is the best a man can be. He is the reality in which we are to participate. And then He turns to each of us and says: “If you follow Me, I will make you like Myself.” His invitation is the answer to the masculine crisis. But first, we have to say yes. 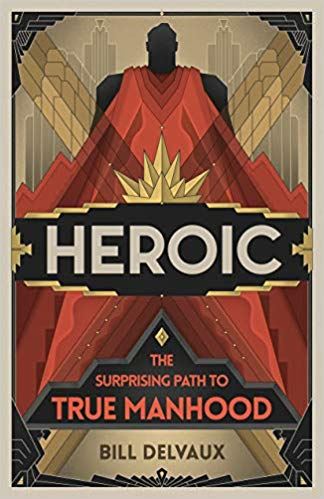 Bill Delvaux is a graduate of Duke University and Trinity Evangelical Divinity School. He has been a church planter, a high school Bible teacher, and a running coach. Six years ago, he pioneered Landmark Journey Ministries to help men connect their stories to God’s story through retreats and spiritual direction. His greatest claim to fame is being married to Heidi for thirty-two years and having two amazing daughters, Abigail and Rachel. He and his wife currently reside in Franklin, TN. 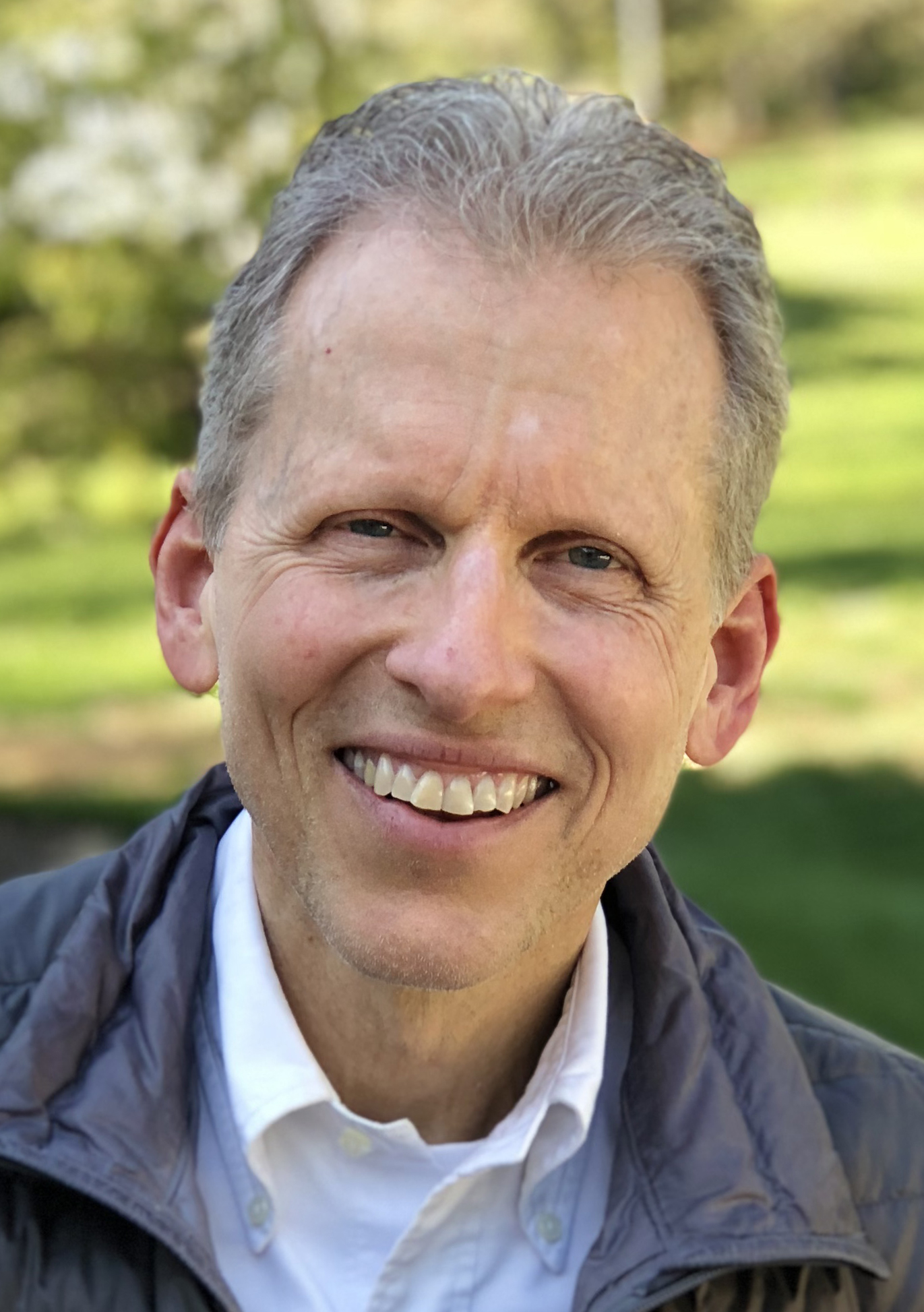 Bill Delvaux is a graduate of Duke University and Trinity Evangelical Divinity School. He has been a church planter, a high school Bible teacher, and a running coach. Seven years ago, he pioneered Landmark Journey Ministries to help men find their guide, own their identity, and discover their quest through Christ. His latest book is Heroic: The Surprising Path to True Manhood. His greatest claim to fame is being married to Heidi for 34 years and having two amazing daughters. He and his wife currently reside in Franklin, TN. Bill can be reached at landmarkjourney@gmail.com.