Prayer Requests and Learning How to Pray

How to Keep Praying When God Isn't Answering Your Prayers

How to Keep Praying When God Isn't Answering Your Prayers

When I first graduated college I remember feeling completely and utterly lost. I had no idea what I was meant to do. I had no jobs lined up despite having applied for over 100 positions in eight different fields in twelve different states.

So, I did what all good Christians do when they are stuck in a rut – I prayed.

Night after night I would go into my closet lined with prayers for every member of my family and for each area of my life and call out to God tirelessly. They were the kind of prayers that often bring tears. The kind of prayers that are so convicting that I was convinced that God would get back to me that very night. I remember walking away from those prayers telling myself, “God has a plan for me, no need to stress.”

For a short while I wasn’t stressed about being unemployed, at least not all the time. But soon days turned into weeks, and then weeks turned in to months, and I all I had to show for it was one interview that went nowhere. I started to panic. But there was also something else – I started to get frustrated with God.

Waiting for a Better Answer Than Radio Silence

I had been obediently asking Him for months to lead me to the right job and to place me somewhere he needed me. Every night I asked Him to point me toward the career path where he needed me. I prayed daily for direction and dove into the Word for wisdom, but it was radio silence.

Three months had gone by and I became just another unemployed college graduate who had no sense of purpose. Arguably, this was a pretty dark time in my life, and it made me start to question everything.

I thought to myself, “Why would God not allow me to find a job? Why is He refusing to answer my prayer? Why am I still praying if He is not going to answer? Does He even care?”

I was at a breaking point. I figured if God’s not going to answer my prayers, there is no point in me continuing to ask for guidance. I wanted to trust God, but I found myself doubting His love for me.

One day, between applying for jobs, I decided to go on Instagram to give myself a breather from all the resumes and cover letters I had been tweaking and sifting through. I remember thinking to myself, “Let me think about something else for a moment. Then I can get back to stressing about a job.”

Well, that is not exactly what happened. Instead, I stumbled upon a friend’s photo, and what she wrote in the caption change everything for me. She too, was going through a season of waiting and had been struggling with the same questions I was facing. She wrote under her photo:

“I’m currently going through a season of waiting… I kept finding myself getting upset by it, saying, ‘God, why am I waiting, why are you making me wait?’, but the more I asked that the more I realized that was the wrong question. I constantly need to remind myself that although I don’t know why I’m being called to wait, I need to trust in God’s perfect timing.”

“God’s perfect timing” was the phrase that flipped my attitude on its head. I was frustrated because I was still waiting, but I hadn’t thought to acknowledge God’s knowledge of what is best for me.

I only kind of trusted him to take charge of my life. I only sort of put faith in him to lead me in the right direction at the right time.

For the most part, I was telling myself that I was the only one who could get myself the job I wanted and that it had to be now because I did not want to be just another college student who has a useless degree.

Up until this point I hadn’t stopped to think about how God’s plan for me includes God’s timing for that plan.

Ecclesiastes 3:11 says, “He has made everything beautiful in its time.” Let that sink in. God is prepared and ready to make this season of waiting beautiful if you can only hold out until the time is right.

So, I kept praying. I had to acknowledge that God would answer my prayer in His time and that, as frustrating as it might be, sometimes God’s timing does not align with our timing.  Simply put, that’s faith.

I also had to remind myself that God calls us to pray persistently, even when (especially when) he is quiet or we don’t like his answer.

In Luke 18:1-8 Jesus shares a parable with his disciples saying about an unjust judge who honored a woman’s persistence.

“‘There was a judge in a certain city,’ he said, ‘who neither feared God nor cared about people. A widow of that city came to him repeatedly, saying, “Give me justice in this dispute with my enemy.” The judge ignored her for a while, but finally he said to himself, “I don’t fear God or care about people, but this woman is driving me crazy. I’m going to see that she gets justice, because she is wearing me out with her constant requests!’” Then the Lord said, ‘Learn a lesson from this unjust judge. Even he rendered a just decision in the end. So don’t you think God will surely give justice to his chosen people who cry out to him day and night? Will he keep putting them off? I tell you, he will grant justice to them quickly! But when the Son of Man returns, how many will he find on the earth who have faith?’”

Jesus promises us that God will answer our prayers quickly, we simply need to pray consistently and wait on God’s perfect timing instead of our own.

Trusting God (For Real This Time!)

I kept praying even when I felt hopeless because I learned to trust that God was working something up that I could not yet see. I trusted that God was preparing an opportunity for me, and he simply wasn’t yet finished preparing it (and me).

Soon after I stumbled upon that Instagram post, an incredible door opened up for me, followed quickly by another!

Prayer doesn’t always yield the answer you want, but an answer will come even if it comes eventually. Jesus said that God would not leave your prayers hanging in the balance, he will answer your prayers. We simply have to have patience, faith, and trust in God’s perfect timing. 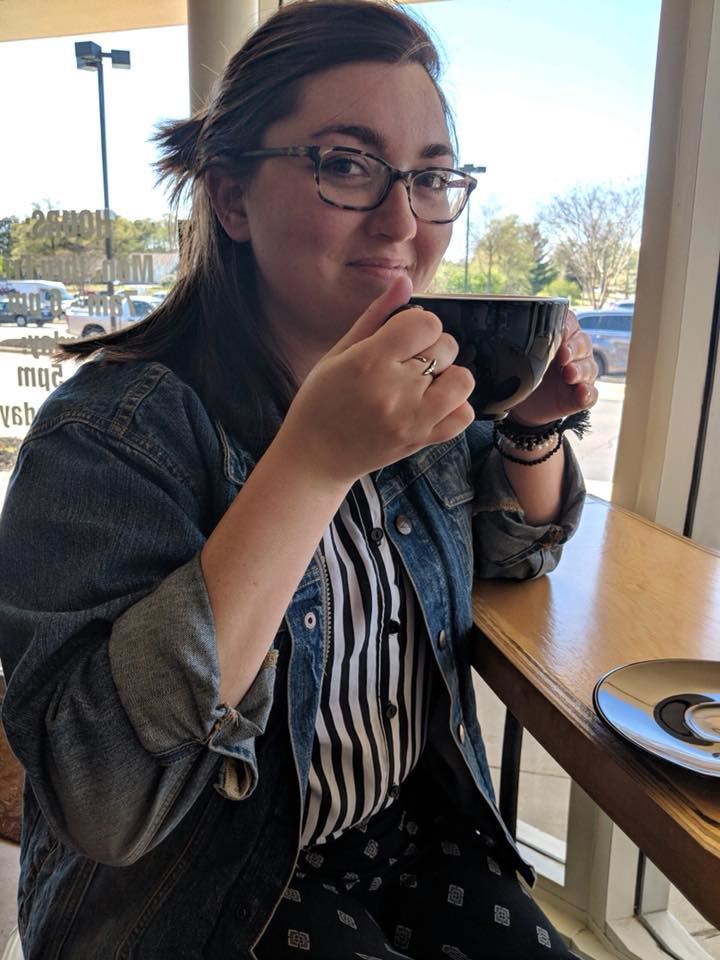 Kayla Koslosky is the editor for Christianheadlines.com. Kayla is a young women's bible study leader, a YouTube content creator, and a massive coffee lover. She has a B.A. in English and history and is currently pursuing a master's degree in library and information sciences. Kayla also writes at her website (kaylamariekoslosky.blogspot.com).