How to Put Yourself in the Path of God’s Grace

How to Put Yourself in the Path of God’s Grace 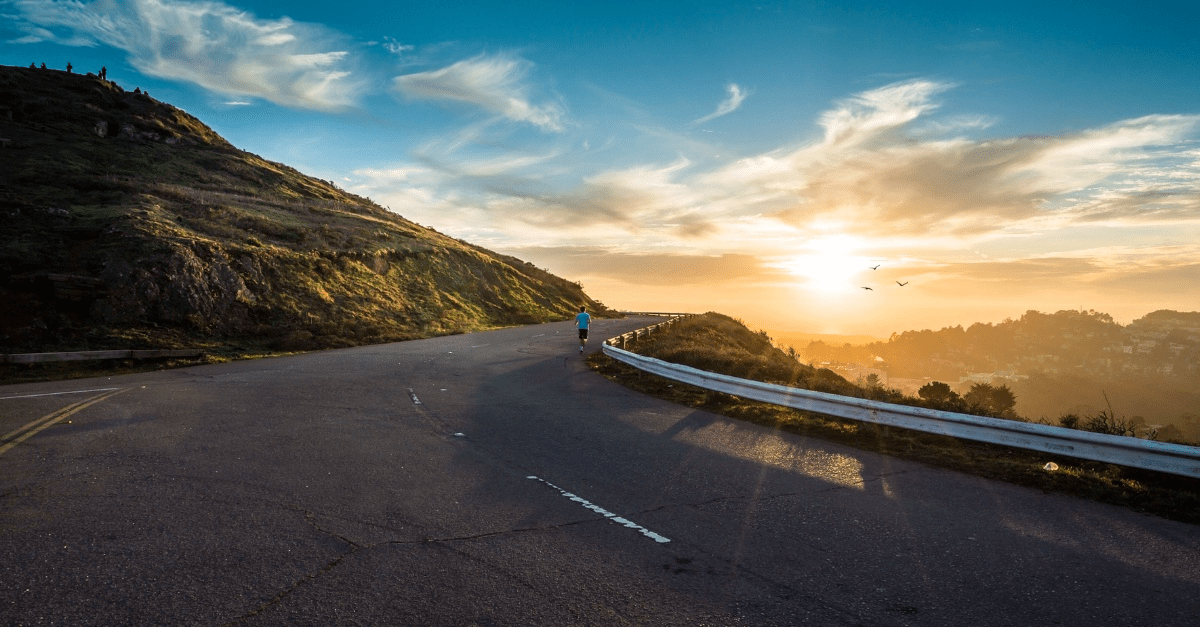 I can flip a switch, but I don’t provide the electricity. When I turn on the overhead light in the morning, I don’t celebrate, “Hey, look what I did! I turned the lights on!” I didn’t provide the power. An electrician wired my house; the power company provided the energy; all I did was flip the switch that released the flow.

It’s similar to turning on a faucet. I didn’t put the plumbing in. I’m not the water company that supplies the water. I simply turn on the faucet and the water flows.

So it is, in a limited sense, for the Christian with the ongoing grace of God. His grace is essential for our spiritual lives, but we don’t control the supply. We can’t make the grace flow, but God has given us circuits to connect and pipes to open expectantly.

Our God is lavish in his grace, often liberally dispensing his favor without even the least bit of cooperation and preparation on our part. But he also has his regular channels. And we can routinely avail ourselves of these revealed paths of blessing, or neglect them to our detriment.

The Places Where the Grace Keeps Passing

“The essence of the Christian life,” says John Piper, “is learning to fight for joy in a way that does not replace grace.” We cannot earn God’s grace or make it flow apart from his free gift. But we can position ourselves to go on getting should he keep giving. We can “fight to walk in the paths where he has promised his blessings” (Piper, When I Don’t Desire God, 43–44). We can ready ourselves for receiving along his regular route often called “the spiritual disciplines” — or, as I prefer, the habits of grace.

Such practices are not fancy or highfalutin. They are the stuff of everyday, basic Christianity — unimpressively mundane, but spectacularly potent by the Spirit. While there’s no final and complete list of such spiritual disciplines, the long tally of helpful habits can be clustered into three big groups: hearing God’s voice, having God’s ear, and being with God’s people. Or simply: word, prayer, and fellowship.

These were called “the means of grace” by previous generations. “The doctrine of the disciplines,” says J.I. Packer, “is really a restatement and extension of classical Protestant teaching on the means of grace” (Spiritual Disciplines for the Christian Life, 9). Whatever the term, the key is that God has revealed certain channels through which he regularly pours out his favor. And we’re foolish not to take his word on it.

What “Means of Grace” Means

To put means with grace might endanger the free nature of grace. But it need not do so — not if the means are coordinate with receiving and the exertions of effort are graciously supplied. Which is emphatically the case for the Christian. Here there is no ground for boasting.

The one on whom we lean is “the God of all grace” (1 Peter 5:10). He not only elects the undeserving without condition, and works in them the miracle of new birth and the gift of faith, but he also freely declares them righteous by that faith, and begins supplying the flow of spiritual life and energy to experience the joy of increasing Christlikeness.

God’s immense flood of grace not only sees us as holy in Christ, but also progressively produces holy desires in us. It is grace to be forgiven of sinful acts, and grace to be supplied the heart for righteous ones. It is grace that we are increasingly “conformed to the image of his Son” (Romans 8:29), and grace that he doesn’t leave us in the misery of our sin but pledges to bring to completion the good work he has begun in us (Philippians 1:6).

For the glory of God, the good of others, and the satisfaction of our souls, the goal of the Christian life is such Christlikeness, or godliness, or holiness rightly understood. And all our exertions of effort toward that goal are gifts of grace.

Train Yourself for Godliness

Yes, it is grace, and yes, we expend effort. And so Paul says to his protégé, “Train yourself for godliness” (1 Timothy 4:7). Discipline yourself for growth. Take regular action to get more of God in your mind and your heart, and echo him in your life — this is “godliness.” It’s a gift, and we receive it as we become it.

Paul’s own reliance on God for ongoing grace is a powerful testimony to this means-of-grace dynamic. He says in 1 Corinthians 15:10, “by the grace of God I am what I am . . . . I worked harder than any of them, though it was not I, but the grace of God that is with me.” God’s grace didn’t make Paul passive, but supplied the energy for discipline, and every ounce of energy expended was all of grace.

Or Romans 15:18: “I will not venture to speak of anything except what Christ has accomplished through me.” Jesus’s grace didn’t mean accomplishing this purpose despite Paul, or apart from him, but through him. Where does Paul get the power to labor and expend such spiritual effort? “I toil, struggling with all his energy that he powerfully works within me” (Colossians 1:29).

How to Receive the Gift of Effort

This dynamic is true not because Paul is an apostle, but because he is a Christian. So he says to every believer, “work out your own salvation with fear and trembling,” because of this great promise: “for it is God who works in you, both to will and to work for his good pleasure” (Philippians 2:12–13). And so Hebrews closes his magisterial epistle with a prayer for God’s “working in us that which is pleasing in his sight” (Hebrews 13:20–21).

Lay Yourself in the Way of Allurement

“Think of the Spiritual Disciplines,” says Donald S. Whitney, “as ways we can place ourselves in the path of God’s grace and seek him as Bartimaeus and Zacchaeus placed themselves in Jesus’s path and sought him” (Spiritual Disciplines, 19). Or as Jonathan Edwards puts it, we can “endeavor to promote spiritual appetites by laying yourself in the way of allurement.”

God’s regular channels of grace are his word, his ear, and his people. So often, he showers his people with unexpected favor. But typically the grace that sends our roots deepest, truly grows us up in Christ, and produces lasting spiritual maturity, streams from the ordinary and unspectacular paths of fellowship, prayer, and Bible intake in its many forms.

While these simple “means of grace” may seem as unimpressive as everyday switches and faucets, through them God regularly stands ready to give his true light and the water of life.

DAVID MATHIS (@davidcmathis) is executive editor at desiringGod.org and pastor for Cities Church in Minneapolis, Minnesota. He is the author of Habits of Grace: Enjoying Jesus through the Spiritual Disciplines, as well as the companion workbook for individual and group study.