Jesus’ life provides an ideal model of what joyful simplicity and dependence on God can deliver.

Scripture tells us that the invisible, infinite God parted the curtain between heaven and earth and stepped into our neighborhood as the flesh-and-blood human being we know as Jesus Christ. Jesus was the only person in history who got to choose his life circumstances before he was born.

If you could have determined your financial net worth before coming into the world, where would you have pegged it? Or, if a genie suddenly appeared before you right now and offered to increase your annual income to whatever you wanted, how many zeroes would you add? If you are like me, your knee-jerk reaction might be, “Whatever Bill Gates is making sounds good. Or Mark Zuckerberg. Or Oprah Winfrey. Adjusted for inflation, of course, every year.”

Curiously, Jesus—who could have chosen a net worth greater than any person in the history of the world—chose to live very humbly. He was born in a borrowed barn and immediately became a refugee. When Mary and Joseph dedicated him at the temple, they offered two pigeons as a sacrifice, indicating that Jesus was born into a family at the very lowest economic bracket in Israel. Based on Joseph’s vocation, we also know that Jesus may well have been a carpenter before he became a rabbi. However, the Greek word usually translated as “carpenter,” tekton, can also be translated as “day laborer.”

When I ride my bike down Ontario Street in our city, I regularly see a group of men standing at a certain corner who look as though they have fallen on financial hard times. They’re waiting to be picked up by some construction crew as a day laborer. As I ride past them, I sometimes imagine Jesus among them. When Jesus made the transition from being a blue-collar laborer to a white-collar teacher, he could have leveraged his popularity for financial advantage. But he chose to remain financially poor, and he even chose to be homeless for part of his life (Luke 9:58).

So why would the infinite God, who could have secured his income at any level, choose to live in the world without the net worth of the founder of IKEA, or even at a solid middle-class level? In part, because Jesus wanted to show us that God chooses to stand in solidarity with the poor. According to the World Bank, 71 percent of the world lives on ten dollars or less a day. The Bible teaches that God is especially close to the brokenhearted, the poor, and the disenfranchised (Psalm 34:18). By becoming one of them in the person of Jesus Christ, God is saying, “I stand with the poor.” Jesus also chose to be financially poor because he knew that money and material possessions could clutter and even suffocate our relationship with God (Matthew 6:24), making it impossible for us to breathe spiritually and receive the gift of God’s love and concern for us.

Moreover, Jesus chose to live with a very modest amount of money because he wanted to learn to depend on God. In a mysterious verse in the book of Hebrews, we see that Jesus Christ learned obedience to God through what he suffered (5:8). Jesus Christ wasn’t born into our world as a fully mature human being. Like you and me, he had to learn to eat, walk, talk, read, and write, and to grow in maturity. He also learned over time to depend on God for his daily needs. When Jesus taught us to pray, “Give us this day our daily bread,” he was teaching us his own prayer, because he also prayed to God, his Father, for his daily bread.

But what does it mean for us to walk in the footsteps of Jesus toward simplicity and deeper dependence on God? As we see in the Gospels, Jesus didn’t have a high income, a home of his own, or many of our world’s luxuries, conveniences, and comforts (Matthew 8:20). Rather, he experienced much suffering and adversity in his life. And yet, Scripture tells us that he had a joy that surpassed his peers.

This joy came from his ever-deepening relationship with God, whose love he treasured. Because he felt nourished, uplifted by God, and truly content, he didn’t pine after material things that he didn’t need. When we grow in deeper dependence on God and treasure his love and care, we will discover an abiding joy and contentment that the world around us does not know (John 14:27). We will also find ourselves craving fewer things we don’t really need and instead longing to open our hands and share from the fullness that we have been given. 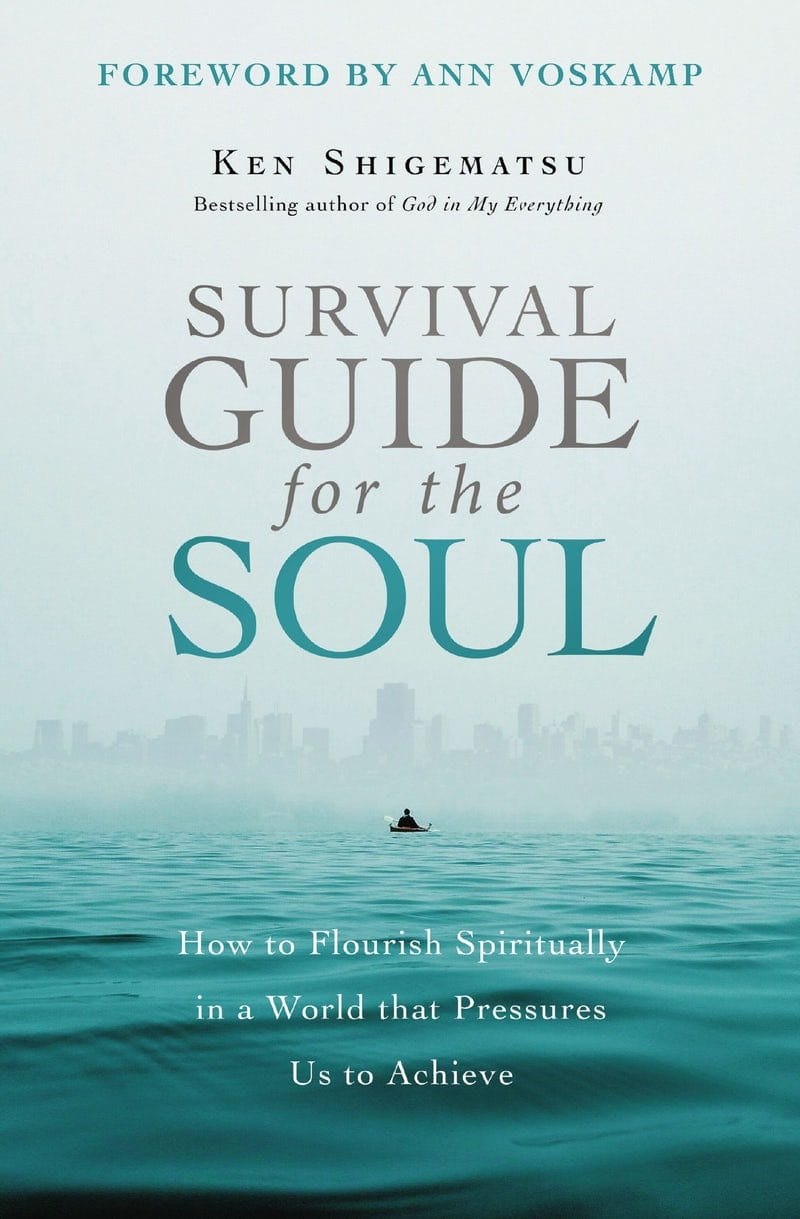