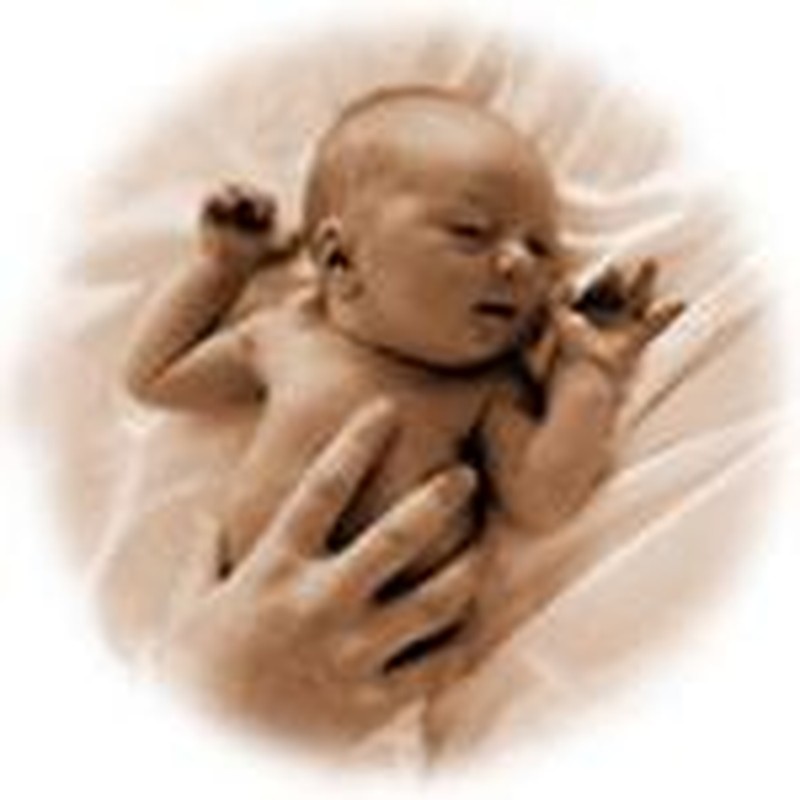 It is celebrated as a giant step forward. In fact, it is a great leap backward to ancient pagan practice. Roe v. Wade, the Supreme Court ruling that legalized abortion 32 years ago this month not only rejected state laws against abortion, but a 2,000 year-old Christian ethic that holds human life sacred. In its place, the Court substituted the pagan philosophy that prevailed in ancient and .

Talk about turning back the clock!

The late Justice Harry Blackmun overlooked Christianity’s record of bringing respect for life to the ancient world when he wrote Roe v. Wade. He did, however, make note of ancient pagan attitudes in his ruling. “We are also told…,” he wrote, “that abortion was practiced in Greek times as well as in the Roman Era, and that ‘it was resorted to without scruple.’” According to Blackmun, “Greek and Roman law afforded little protection to the unborn” and “ancient religion did not bar abortion.”

He didn’t tell the half of it. In fact, life was cheap in the ancient world. Abortion and abandonment were commonplace. Infirm or unwanted babies were taken into the forest, or to the mountainside, and left to be consumed by wild animals, to starve, or to be taken by others for their own perverted ends.

This letter from a Roman businessman to his wife was written shortly before the birth of Christ. In this ancient correspondence, cited by Tom Minnery, author of Why You Can’t Stay Silent, the husband, away in Alexandria, speaks tenderly to his wife, but adds this jarring passage: “If—good luck to you! You have a child, if it is a boy let it live; if it is a girl, throw it out.”

That was the ancient attitude to which Harry Blackmun looked. Fortunately, for all of us, the Church brought an end to abortion, infanticide, and abandonment in the Roman world. Foundling homes, orphanages, and nursery homes were started to house the children. Christians injected the ancient world with the idea that human life is sacred.

Justinian, the sixth century Christian ruler of the Byzantine empire, banned abortion in his famous Justinian Code, which declared that “Those who expose children, possibly hoping they would die, and those who use the potions of the abortionist, are subject to the full penalty of the law—both civil and ecclesiastical—for murder.”

Roe is a severe attack on the idea that life is sacred—a Christian concept that laid the foundation for Western civilization. Blackmun, no surprise, did not cite Justinian in his brief survey of “ancient attitudes.” His decision substituted the pagan “quality of life” ethic for the once paramount Christian idea that human life is sacred.

Malcolm Muggeridge, the brilliant British journalist and satirist, said “The sanctity of life is, of course, a religious or transcendental concept, and has no meaning otherwise; if there is no God, life cannot have sanctity. By the same token, the quality of life ethic is an earthly or worldly concept, and can only be expressed legalistically and in materialistic terms; the soul does not come into it.”

In going from the sanctity of life to the quality of life, we have gone from theism to atheism, from spiritual to material, from Christian to pagan. And we’ve done it without most Americans ever even realizing it has happened.

The bitter fruit of this return to the ethic of ancient has been the death of more than 44 million children and post-abortive women plagued by the physical, emotional, and psychological consequences of abortion.

As in , it is Christians who are working to restore respect for life by speaking out, pressing for legislation, and by personal involvement. The National Right to Life Committee, for example, has 3,000 affiliates nationwide—volunteers working to educate communities about the humanity of the unborn child. In addition, there are 3,000 crisis pregnancy centers in the , which offer pregnancy tests, baby clothes, even housing to women facing untimely or unplanned pregnancies.

The campaign to protect life is a grassroots project—one that will not be abandoned until, at long last, Roe is overturned—and the sanctity of human life triumphs again.