What Does it Mean To Be "In the World but Not of It"?

What Does it Mean To Be "In the World but Not of It"?

"Do not love the world or anything in the world. If anyone loves the world, love for the Father is not in them." 1 John 2:15

"In the World but not of the World" Biblical Meaning

One summer my parents gave our kids a blow-up raft to use in the neighborhood swimming pool. The first couple of weeks, it worked great. My three children had a great time paddling around the pool and giving rides to their friends.

Then the raft developed a small hole. The little bit of water it allowed in didn’t really cause any trouble. But soon other, larger holes developed, requiring the kids to constantly scoop out the water just to keep the raft afloat. We threw away the boat because it no longer served its purpose. It was designed to float, not to sink. It was supposed to be in the water, but water was not supposed to be in the boat.

You’ve probably heard a thousand times that Christians are supposed to “be in the world, but not of it.” But, what does that look like? How can we interact with lost people without being influenced by the unbelief and hostility towards God so prevalent in our culture? In John 17:14 Jesus says, "I have given them your word and the world has hated them, for they are not of the world any more than I am of the world."

It’s a lot like a boat in the water. The boat is designed to float in the water – to be in the water, surrounded by it on all sides. But there should not be any water in the boat. Our goal as followers of Christ is to actively engage our culture with the Gospel without allowing the culture’s ungodly morals, values, attitudes, and behaviors to infiltrate our lives. Unfortunately, many sincere Christians struggle to get it right.

3 Ways Christians Relate to the World

1. Separate from the World

Some of us take our boats out of the water all together. Our intentions are good. We want to protect ourselves and our families from the sin of the world. Granted, it’s easier to live by God’s standards if we remove ourselves from the influence of the world. But there’s one big problem with that. In doing so, we also remove the influence of Christ from the world. Jesus calls us to go out into the world and take the Gospel (John 17:14-18), not hunker down in a holy bunker.

2. Compromise in One or More Areas

Others of us launch our boats out in the culture, but because we fail to adequately protect ourselves from its influence and guard ourselves against sin, we end up taking on water. Some believers simply throw up their hands in surrender without even trying to live by God’s standards. Following Christ may feel “too hard,” “too boring,” or just “too weird.” But the majority of us compromise little by little. Often we don’t even realize it’s happening. We straddle the fence over here. We give slightly in another area over there. Sometimes, we even compromise with God’s holy standards in a misguided attempt to be “relevant.”

3. Live by God’s Standards Out in the World

Admittedly, being out in the world but not like it can be brutally difficult - much like paddling a boat upstream. In fact, some days it may be more like trying to go up Niagara Falls in a barrel.

So, how can we live in a way that impacts the world for Christ without allowing the world to impact us? We find two key biblical principles in the very passage that coined the phrase “in the world, but not of it.” The following passage is part of a prayer Jesus prayed for His disciples on the night He was betrayed:

"In the World, Not of the World" Applied to Today

“My prayer is not that you take them out of the world but that you protect them from the evil one.  They are not of the world, even as I am not of it.  Sanctify them by the truth; your word is truth. As you sent me into the world, I have sent them into the world.  For them I sanctify myself, that they too may be truly sanctified. My prayer is not for them alone. I pray also for those who will believe in me through their message, that all of them may be one, Father, just as you are in me and I am in you. May they also be in us so that the world may believe that you have sent me.” (John 17:15-21)

Jesus did not ask the Father to take His followers out of the world. In fact, Jesus commissioned them to go into the world as His ambassadors. Instead, He asked the Father to protect them from Satan and his schemes, to guard them from temptation, and to make them holy through the truth of His word. This is what they needed to fulfill their commission.

Did you notice that Jesus’ prayer was not just for those handful of disciples? Jesus included you and me in that prayer – “those who will believe in me through their message.” The truth principles also apply to us.

First, we must guard our own heart and lives from temptation. Take an inventory of your life. Where are you weak? In what areas are you most tempted? Ask God to help you identify those weaknesses and then take steps to protect them. Take precautionary measures. Find an accountability partner. Take things out of your life that constantly cause temptation. Patch the holes in your boat!

Second, immerse yourself in God’s Word. Know the truth inside and out so you can recognize lies when you hear them. Obey what God shows you in His Word so your life will be holy and above reproach. Then get your boat in the water! There are some drowning souls in need of rescue.

Kathy Howard is an international speaker and the author of 7 books including “Lavish Grace,” a 9-week Bible study to be released August 2016. Find out more about Kathy and find free discipleship resources at www.KathyHoward.org. 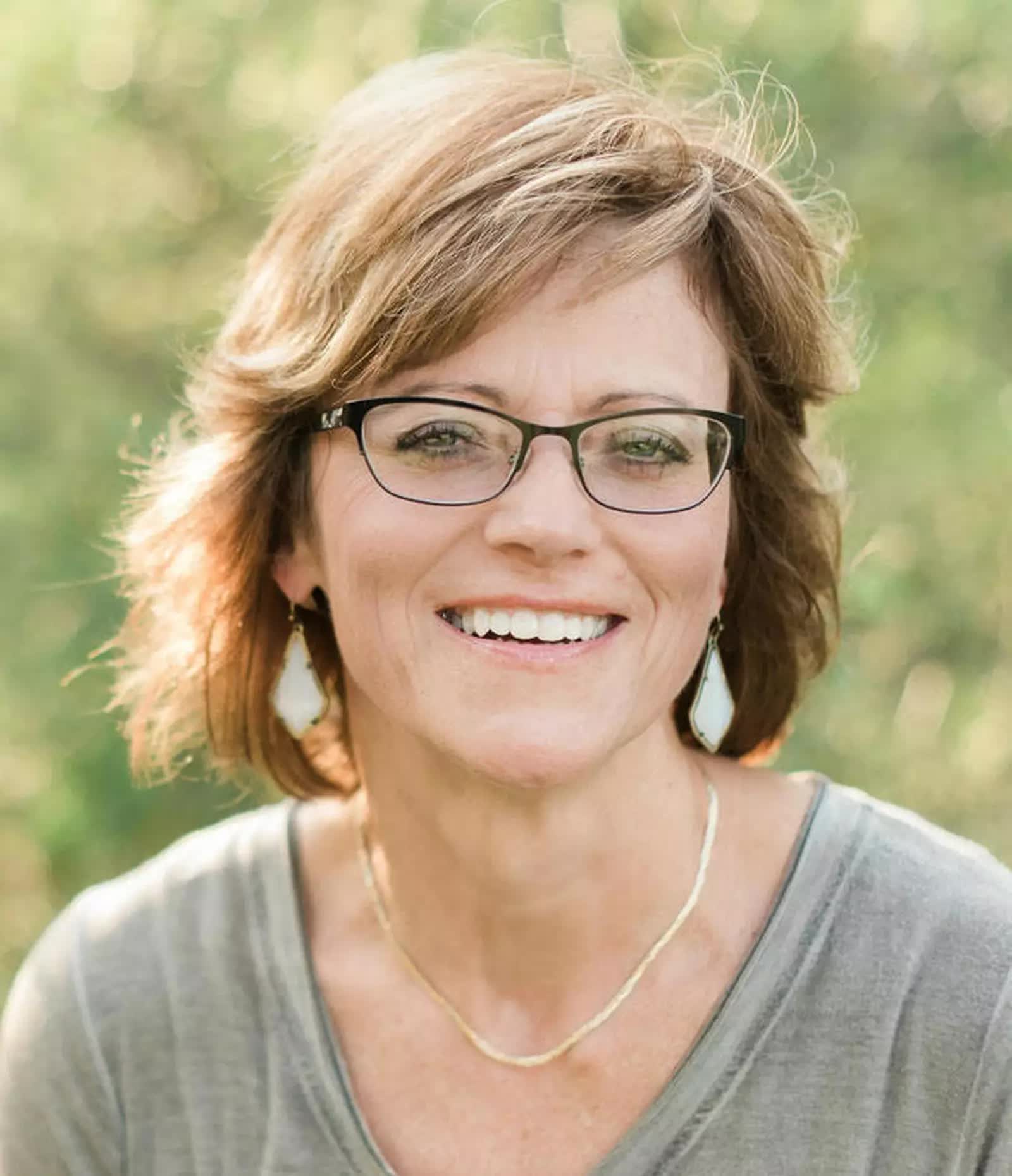 A former “cultural Christian,” Kathy Howard now has a passion for God’s Word that’s contagious. She encourages women to get into God’s Word for themselves in order to build an unshakeable faith that will stand firm through all the trials of life. With more than 30 years of experience, Kathy has taught the Bible in dozens of states, internationally, and in a wide range of venues including multi-church conferences and large online events. She has a Masters in Religious Education and a certificate in Women’s Ministry from the Canadian Southern Baptist Seminary. Kathy, the author of 8 books and Bible studies, also writes for multiple online magazines and devotional sites. Kathy and her “mostly retired” husband live in the Dallas/Ft Worth area near family. They have three married children, five grandchildren, and three dogs – one of them on purpose. She provides free discipleship resources and blogs regularly at www.KathyHoward.org. Kathy also connects with women on Facebook, Pinterest, and Instagram.