You Can Disagree and Still be Friends

You Can Disagree and Still be Friends

While playing a card game with my family, my grandchildren’s mother suddenly “went out” on the first hand before any of us had a chance to play our cards. I was sitting across from my young granddaughter, who was next in line to play. As realization set in that the game was over, her face went from shock to anger as she erupted into a meltdown throwing her cards across the table, leaping out of her seat, and tearfully yelling she would never play with us again! We tried to contain our smiles knowing she was upset for the moment, but would recover and return to the fun. Hopefully, as she matures into an adult, she will learn how to lose gracefully.

Sadly, during this presidential election, we’ve witnessed adult meltdowns among friends and relatives who found it difficult, even impossible, to disagree politically and remain friends. Many tell stories of family members disowning them. Political disagreements turned personal.

I had many “unsubscribes” to my Monday Morning Blog when I encouraged voting platform and not a person. Even though they had followed me for years, I was no longer their friend because we disagreed on a presidential candidate.

And it isn't just political disagreements that can lead to divisiveness. I have family members who keep their distance because I’m a Christian. You probably do too.

We all have a right to our beliefs, but it shouldn’t end our relationship, our friendship, or our family ties.

5 Ways to Disagree while Still Maintaining the Friendship

1. State your opinion, but don’t force it on the other person.

In our couples’ small group, we get into some heavy exchanges of opinions, but we always know at the end of group we’ll pray, have dessert and coffee together, and leave as friends. After one evening of especially heated discussion, one person prayed that they were grateful we respected each other enough that we could express our thoughts openly, but still maintain our friendships. We’re still friends in Christ, even though we disagree on some spiritual issues.

2. Don’t devalue the other person.

Don’t attack their character. Remain humble. Use “I” statements; avoid “You” attacks. State the benefits of your position rather than the hazards of their beliefs. No name-calling.

I appreciated my friend Angela’s response to a post I wrote about another friend being bullied for participating in the Presidential Inauguration. Angela said: “I am a Democrat, but I have no problem saying we lost and Donald Trump is the President of the USA. That is just the facts. Respect must be given for it to be received.”

We get into disagreements because we want the other person to acknowledge we’re right. Sometimes we care more about being right, than “our truth” helping the other person.

My granddaughter was trying to share Jesus with two friends of a different faith, and they ended up in a disagreement. I asked my granddaughter whether her motivation was compassion for her friend’s salvation or wanting to be right. If it was their salvation, she should speak with passion about how much she loved Jesus and He loves her. If she just wanted to be right, she probably focused more on how wrong their faith was and that made them mad. She agreed she would be far more effective showing them Jesus’s love than trying to win an argument.

Our friends and family will know the love of our Jesus through the love we show them.

4. Establish that your friendship is more important than the disagreement.

No disagreement is worth losing a friendship or a family member. Nothing is that important. When you see a conversation turning into a disagreement, stop and establish between the two of you that your friendship or relationship means more to you both than the issue at hand. If you both agree that continuing would jeopardize your relationship then change the subject.

Heather and I have been friends for years, and I love what she says about our friendship: “I have been aware of your position on politics as long as I've been your friend, and it hasn't mattered. If you were not aware of mine, perhaps it is because I am much more interested in building and maintaining friendships than in debating politics.”

In my book, Praying for Your Prodigal Daughter, I share a time when my daughter and I differed on several major issues, but we still loved each other. We didn’t talk about them every time we were together, but we did talk about things we agreed on. We loved each other unconditionally because our mother/daughter relationship was more important than our differences. Over the years, we’ve disagreed on other topics, and we’ve practiced the same love is more important than our disagreements.

Often a disagreement drags on because one of us won’t give up, or we take the bait to start a disagreement instead of letting it pass. We want the other person to come around to our way of thinking because we’re sure our way is the only right way and we have a great argument to support it. Tempers and voices rise. We say things we wish we hadn’t. Friendships fall apart. It takes discipline to let the other person have the last word and then let the issue go.

Recently, I was at dinner with a group of Christians I assumed all had the same political views. We had been friends at church for years, but had never discussed politics. Suddenly, one of the women asked what I thought of the "new president." When I expressed favor, she started to say “Even though...” I could see where this conversation was going. I had arguments for what I knew she was going to say, but instead I decided to kindly reply, “I don’t think this is the time to get into a political discussion” and changed the subject.

Because we had never discussed politics before, I didn’t know she was liberal while I’m a conservative; but I knew we had been, and would continue to be, friends.

Please pray with me:

Lord, Satan is trying with all his might to divide your house and your people. We pray Lord with all our might that we would not let that happen. That we would remember that a house divided cannot stand. Help us to be the peacemaker in our relationships, friendships, and families, without bending or compromising on the Truth. And Lord, if it must be that there are those who choose to no longer be our friends or in relationship with us, guard us against a bitter heart and remind us to pray for a softening of their heart. In Jesus name, we pray. Amen.

Janet Thompson is an international speaker, freelance editor, and award-winning author of 18 books including, new release Forsaken God?: Remembering the Goodness of God Our Culture Has Forgotten, and The Team That Jesus Built, Dear God, Why Can’t I Have a Baby?, Dear God They Say It’s Cancer, Praying for Your Prodigal Daughter, and the Face-to-Face Bible study Series. She is also the founder of Woman to Woman Mentoring and About His Work Ministries. Visit Janet at: womantowomanmentoring.com. 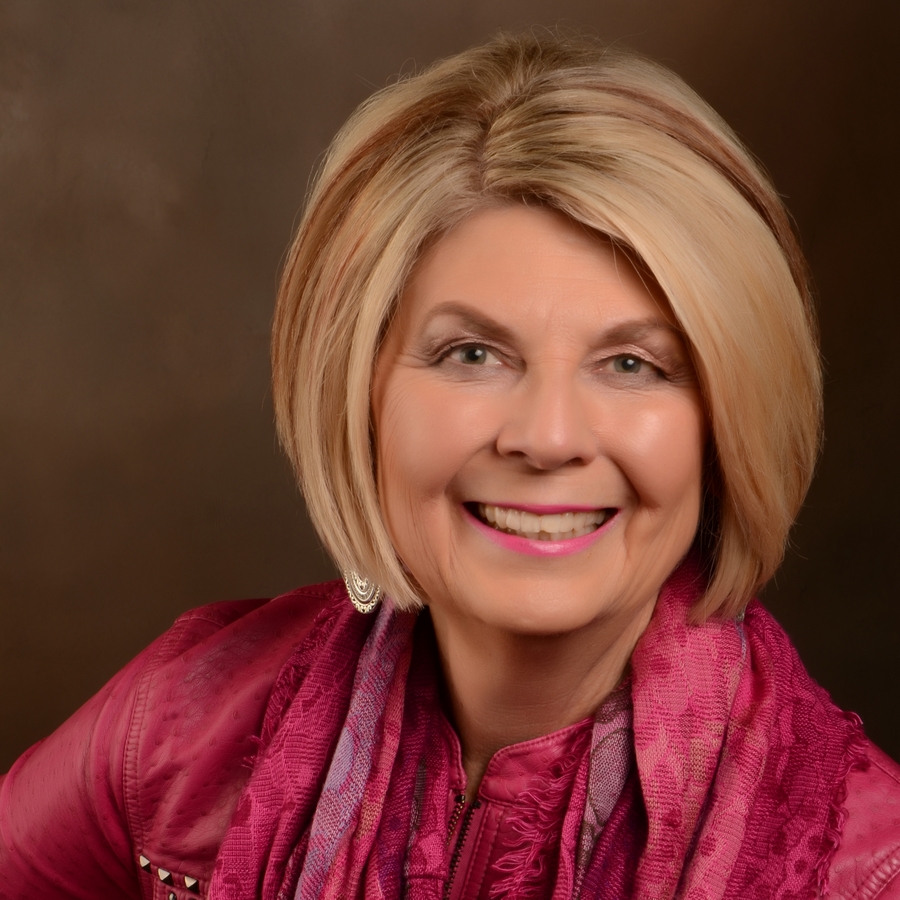