7 Ways to be a Good Husband

7 Ways to be a Good Husband 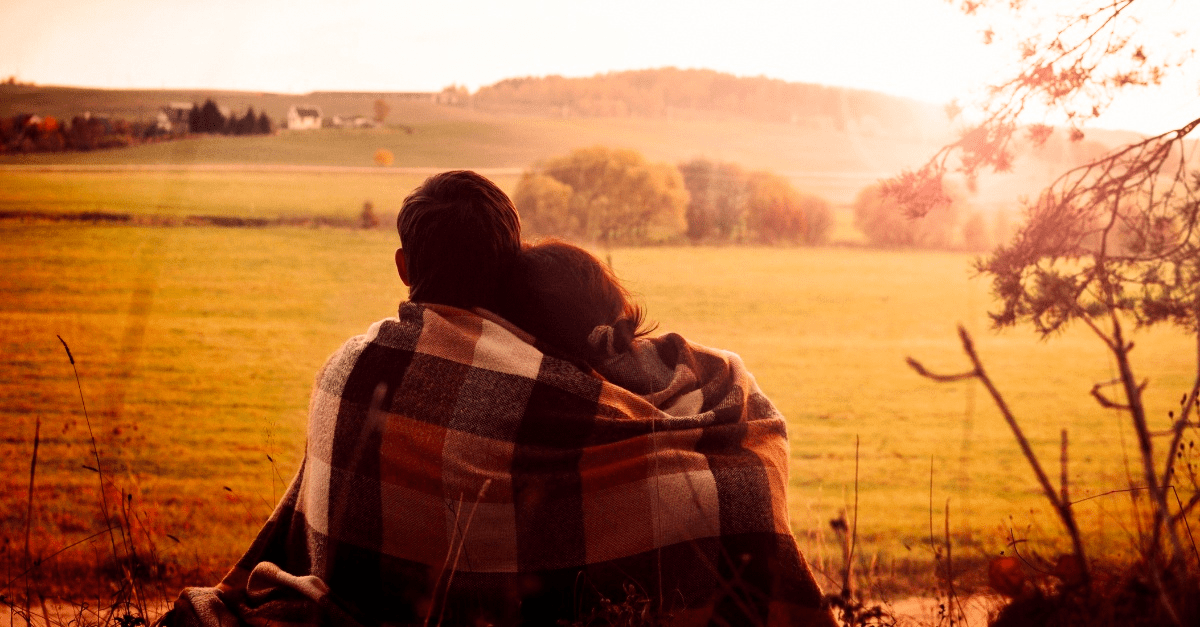 How to Be a Good Husband: Seven Tips

Even the greatest athlete benefits from coaching. Though I realize that husbands reading this likely are already awesome, I offer these tips as a marriage coach. Husbands, use these to go from great to glorious in seven easy steps.

Listen to guy buddies talk about anything for more than five minutes and you likely will hear one of them let the other know that he is an idiot. When men talk with their male friends, they tend to be direct or even argumentative. They share their opinions freely and bluntly. They jokingly insult each other. They blast anything the other guy says that they do not like or agree with. Do they stop to think, “Am I being insensitive? Could I possibly be hurting his feelings?” The guy code is to let the chips fall where they may.

If a husband talks with his wife, in the same manner, he talks with his buddies, his directness, bluntness, or argumentativeness may well cause her to feel disrespected or controlled. He thinks he is being honest and forthright. She feels he is being a jerk.

If you really want to be a better husband, understand that women speak a different language. Unless you learn to speak that language, you will never communicate on the deeper levels with her.

2. Make sure that she does not perceive you as controlling.

The most common complaint we hear from women in our workshops for marriages in crisis is that their husbands try to control them. Interestingly, the husband usually counters with his view that she is the controlling one.

Eyes open and behavior changes only when each person realizes that his or her motive is NOT the most important thing; it is what the other person perceives that matters. In marriages in which the man actually is controlling, he typically has no clue that he is because that is not his conscious intent. By speaking his mind, criticizing her when she does not comply with his thinking, and arguing with her to get his point across, he believes he is treating her well. There is no motive to hurt. He may actually believe his intent is to help.

Many wives finally give up and give in when that happens. The husband may think he convinced her to view things his way. Most of the time, it is anything but that. Tired of the conflict and feeling she is being treated as an inferior, she yields simply to stop the conflict. That builds resentment within her and with time, resentment detonates. In a non-published survey of married couples done in 2008, 21% of wives stated that their satisfaction with their husbands as a mate had decreased because he is controlling, disrespectful, and argues.

To make sure your wife does NOT feel that you control her, concentrate on her feelings about what you say and do. If she genuinely feels that you treat her as your equal, you are doing it correctly.

3. Romance is what she really wants. 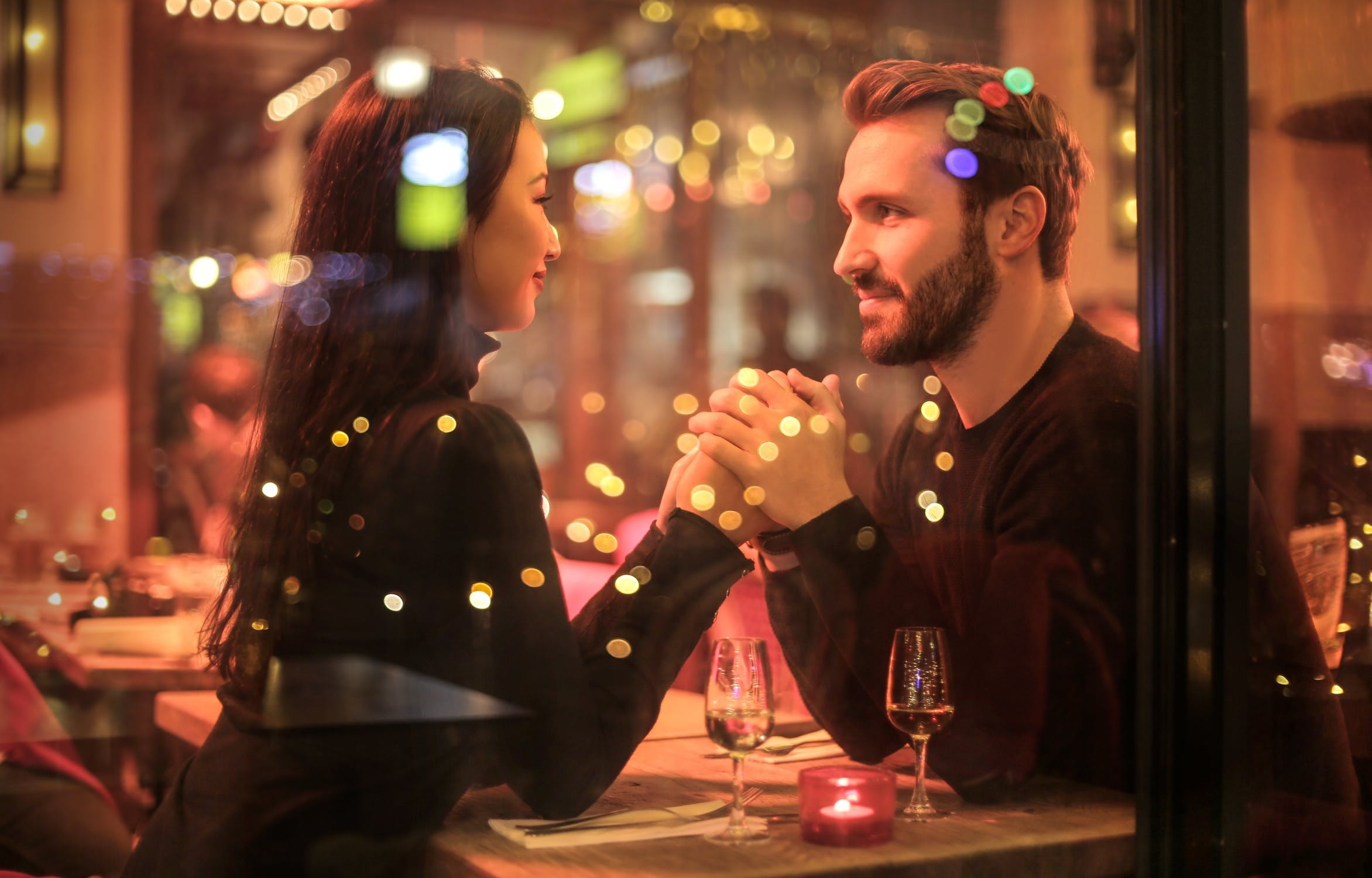 In the same survey referred to above, 27% of wives stated that their level of sexual satisfaction had decreased because their husbands were not romantic, and that sex had become routine and boring.

While humans – both male and female – have the need for sexual fulfillment, it appears that men may be more satisfied by the frequency of sex, but women may be more satisfied by the emotional relationship in sex. To be a better husband, think about becoming a Don Juan for your wife. Court her. Think of new and different scenarios that PRECEDE your sexual interaction. Make her feel wonderful about herself and make sex exciting not just by technique, but also by touching her heart first.

4. Listening is the key to her heart.

Few people – men or women – feel that anyone truly listens to them. If you wish to change the way your wife perceives you, increase her sexual satisfaction, and become in her mind the best man on earth, listen to her.

That means that you do not interrupt her with your stories, your thoughts on what she just said, or by changing the subject. Listen to her heart as well as her words. As she talks, ask yourself, “What is she feeling as she tells me this?” Even more importantly, ask yourself, “What is the message she really wants me to hear?” Once she knows that you are genuinely interested in her views, thoughts, and feelings, you can actually ask her those questions. However, do NOT ask them until you know that she knows that you are trying to understand her, not correct her.

This one thing can change you into a better husband in one month: Each day spend at least a half-hour just listening to your wife talk. Turn off the TV, cellphones, and radios. Find a place where there are no distractions, including interruptions from your children. Look directly into her eyes, and then ask a couple questions to get her started. Comment only if she asks, or if you want better to understand something she just said. Show her that you enjoy hearing her talk, no matter how trivial the subject, because it helps you understand her better and love her more.

The old adage – which is not that old – that “quality time is more important than quantity of time” is ridiculous. Allowing work, hobbies, or other interests to keep you from spending time with your wife will, with time, deaden emotions.

Make time just for the two of you. It will not happen if you do not make it happen. Plan it and do it.

6. Be her support, not her father. 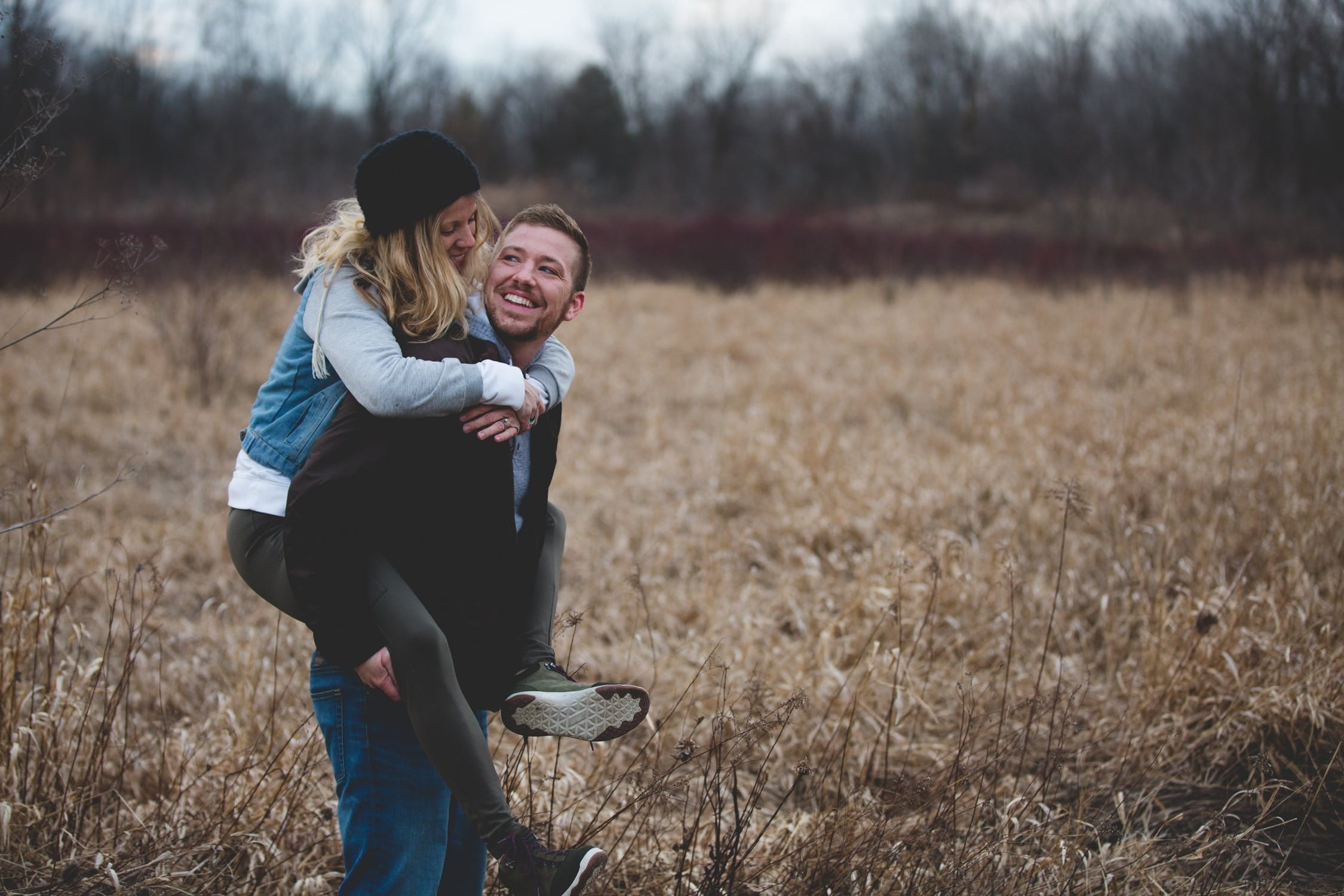 The “poor baby” is just what it sounds like. Let her know she has a right to feel hurt and that you are sorry it happened to her.

Unless she asks your opinion or asks you to deal with the problem, do NOT offer to do so. You are not her father; you are her husband. Treat her as your equal. If she complains about a situation, your job is to listen, let her know you are on HER side (even if you think she did not handle things correctly, or that it was her fault) and that you are always there to support her. More than likely, she wants to forget the incident, but she needs validation that she has a right to feel hurt or angry. Give it to her.

No husband or wife reaches perfection in his or her roles. There will be plenty of times throughout your marriage when you will make mistakes, say the wrong thing, or leave your dirty underwear lying on the bedroom floor. It happens to the best of husbands. But it is important to not let those moments of blunders define your marriage. Use every opportunity you can to continue to grow closer to your wife and learn more about her wants, needs, desires, and aspirations. Keep learning and growing. Just like a fine wine or aged cheese, marriage gets better over the years.

Joe Beam founded Marriage Helper, an organization that provides marriage help to hurting couples. For more information on getting help for your marriage, click here.