Horses and chariots and a great host shut up the prophet in Dothan. His young servant was alarmed. How could they escape from such a body of armed men? But the prophet had eyes which his servant had not, and he could see a greater host with far superior weapons guarding him from all harm. Horses of fire are mightier than horses of flesh, and chariots of fire are far preferable to chariots of iron. Even so is it at this hour. The adversaries of truth are many, influential, learned, and crafty; and truth fares ill at their hands; and yet the man of God has no cause for trepidation. Agencies, seen and unseen, of the most potent kind, are on the side of righteousness. God has armies in ambush which will reveal themselves in the hour of need. The forces which are on the side of the good and the true far outweigh the powers of evil. Therefore, let us keep our spirits up, and walk with the gait of men who possess a cheering secret, which has lifted them above all fear. We are on the winning side. The battle may be sharp, but we know how it will end. Faith, having God with her, is in a clear majority: "They that be with us are more than they that be with them." 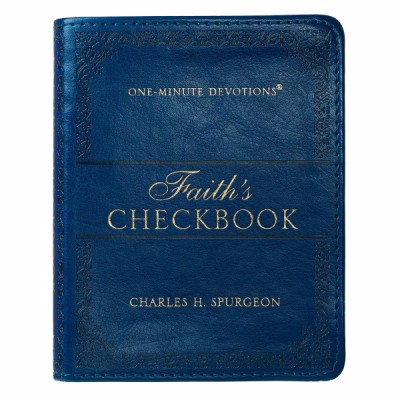