Women Who Can't Say No and the Men Who Control Them 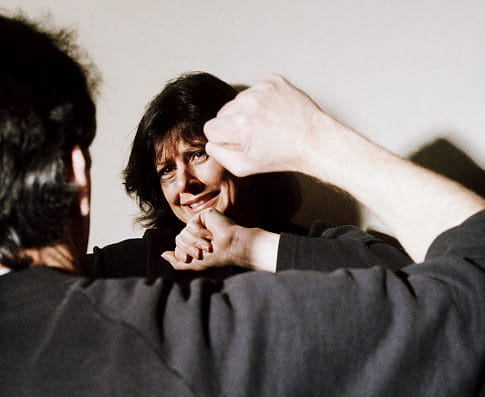 My poodle-doodle Shannen is a pleaser. Penny, my bossy cocker spaniel, is a controller. Oh, did I fail to mention that Shannen is twice Penny’s size? Penny chooses the kibble bowl she wants. In fact, my rotund spaniel will sit on her bottom and scarf both bowls of food if she pleases, leaving Shannen to gaze longingly and hungrily at the Purina doggy dinners in front of her. Penny has first bid for lap space. Shannen flops on the floor, dejected and pouting. As owners, we try to conquer Penny’s furry abusiveness and Shannen’s cowering victimization, but we can’t seem to solve the problems of our dysfunctional canines.