Heart of a Believer

In this metaphor, which has reference to the inner life of a believer, we have very plainly the idea of secrecy. It is "a spring locked." Just as there were springs in the East over which an edifice was built, so that no one could reach them except those who knew the secret entrance, so is the heart of a believer when it is renewed by grace: There is a mysterious life within that no human skill can touch.

It is a secret that no one else knows, which the individual who is the possessor of it cannot tell his neighbor. The text includes not only secrecy but separation. It is not the common spring, of which every passer-by may drink; it is one kept and preserved from all others; it is a fountain bearing a particular mark-a king's royal seal, so that all can perceive that it is not a common fountain, but a fountain owned by a proprietor and placed specially by itself alone.

And it is impossible for them to feel at home with the world or to delight in its pleasures. There is also the idea of sacredness.

The locked spring is preserved for the use of some special person: And such is the Christian's heart. It is a spring kept for Jesus.

Every Christian should feel that he has God's seal upon him-and he should be able to say with Paul, "From now on let no one cause me trouble, for I bear on my body the marks of Jesus."1

Another idea is prominent-it is that of security. How sure and safe is the inner life of the believer! If all the powers of earth and hell could combine against it, that immortal principle must still exist, for He who gave it pledged His life for its preservation. And who or what can harm you when God is your protector? 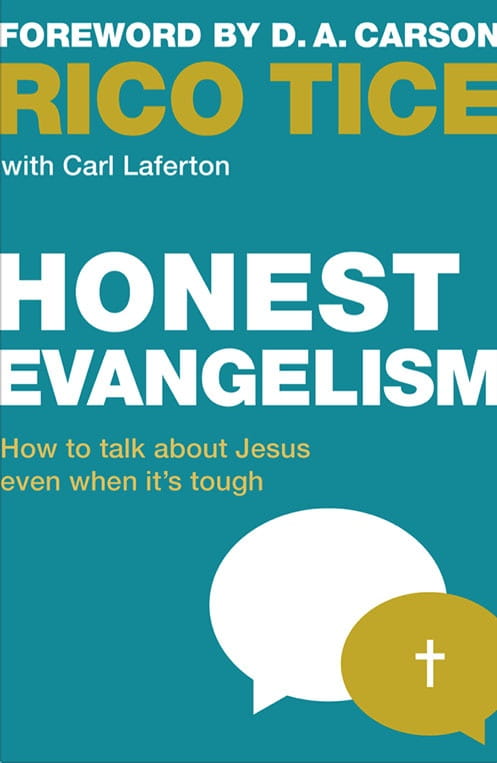 Honest Evangelism: How to Talk About Jesus Even When It’s Tough

The changes taking place in Western cultures are both discouraging to Christians and, ironically, encouraging. More precisely, most of the changes themselves are discouraging, but they are calling forth a different set of changes that are encouraging. The discouraging changes are easy to list. Rising biblical illiteracy means that there is less and less cultural consensus around things like the Ten Commandments. Honor is an old-fashioned word, easily mocked; truth is increasingly flexible; the lust for power, success, and money has become more and more transparent and unchecked; dignity is old-fashioned; cruelty and vengeance are sometimes depicted as virtues.

Short, clear, realistic and humorous, this book will challenge you to be honest in your conversations about Jesus, help you to know how to talk about him, and thrill you that God can and will use ordinary people to change eternal destinies.