Let’s face it. We all live busy lives…between work, family, friends, and everything else that occupies—or threatens to occupy—our attention.

I often find myself professing that I don't have enough time during the day to get done what needs to be done, whether it’s work or family obligations. It's quite frustrating at times. I am sure you have felt this way too.

As many may know, Facebook's Year in Review app allows you to post a set of pictures to your timeline that is representative of your year. I watched the video of my pictures and then scrolled to see the details below.

How Much Time Is Spent Wisely?

I knew I had spent a little time on Facebook here and there…sometimes scrolling through my Facebook feed, occasionally posting something myself, and maybe watching a viral video. I mean, who didn't see the video of the woman wearing a Chewbacca mask laughing uncontrollably?

The truth is, I had reacted to 11,657 posts in one year—that’s almost 32 per day! So if I spent just 30 seconds pondering a post and reacting to it, then I spent a whopping 58 hours reacting to people’s Facebook posts. That’s a week and a half of my time!

Okay, so maybe each reaction took 10 seconds on average. That means I spent 19 total hours reacting to people’s Facebook posts. What could I have been doing with that 19 or 58 hours last year? That equates to as much as 10 minutes per day—plenty of time to read a book to my kid, talk with my wife, or perhaps even read God’s word. 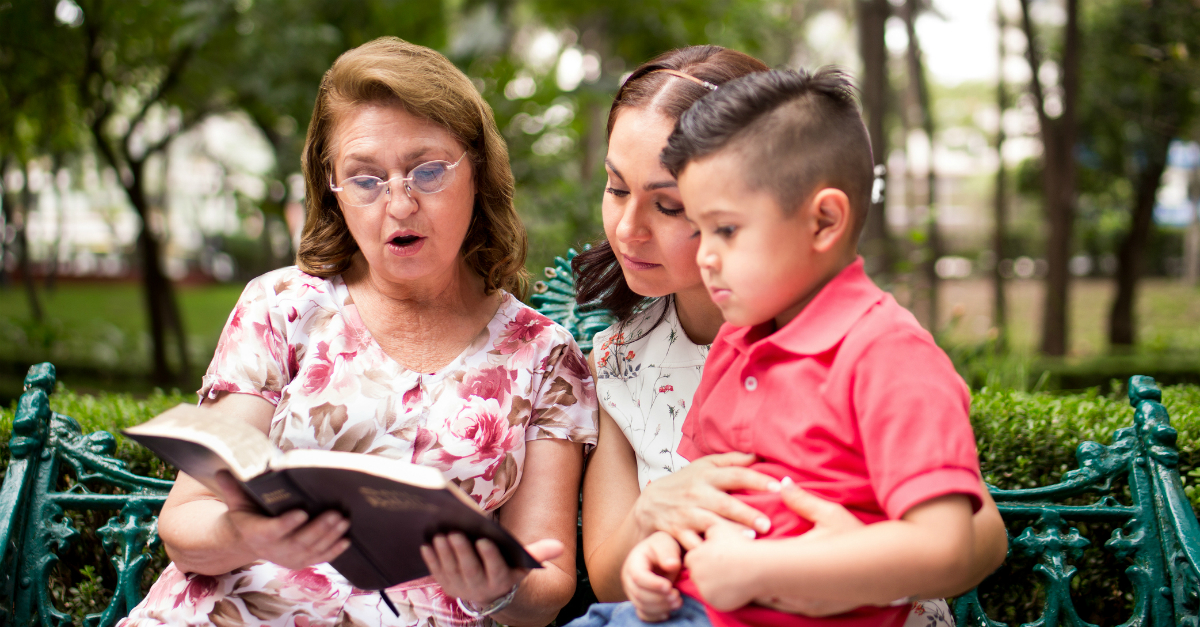 You Can Choose Where You Spend Your Time

What these horrifying statistics did tell me was a smack to the face!  It told me that I was spending way too much time on Facebook.

I now realize I have time, I just have to spend it better.

See, I know how my mind works. And it has been telling me that I don’t have time to sit and have a talk with my wife about her day. I don't have time to read a book to my daughter. I don't have enough time to spend in God’s word. Why? Because it’s easier to unplug and bury my thoughts in something that doesn’t matter, right?  Well, at first, it is. But looking back over the years, I’m embarrassed and ashamed of the time I’ve spent on Facebook. And I’m embarrassed and ashamed of the time I’ve not spent with my family.

How much time do you spend every day on social media? And what does that add up to every week, every month, and over the course of a year? How could that same time be invested in the people and relationships you value dearly?

So moving forward into this New Year, my commitment is to make sure that God and my family get my time and attention first and foremost. I hope you will do the same,