Weep for His Pain

Pilate delivered our Lord to be scourged. The Roman scourge was a most dreadful instrument of torture. It was made of the sinews of oxen, and sharp bones were intertwined among the sinews, so that every time the lash came down, these pieces of bone inflicted fearful laceration and tore off the flesh from the bone. The Savior was, no doubt, bound to the column, and thus beaten. He had been beaten before; but this from the Roman soldiers was probably the most severe of His flagellations. My soul, stand here and weep over His poor, stricken body.

Believer in Jesus, can you gaze upon Him without tears as He stands before you, the mirror of agonizing love? He is at once fair as the lily for innocence and red as the rose with the crimson of His own blood. As we feel the sure and blessed healing that His stripes have wrought in us, does not our heart melt at once with love and grief? If ever we have loved our Lord Jesus, surely we must feel that affection glowing now within our hearts.

See how the patient Jesus stands,
Insulted in His lowest case!
Sinners have bound the Almighty's hands,
And spit in their Creator's face.

With thorns His temples gor'd and gash'd
Send streams of blood from every part;
His back's with knotted scourges lash'd.
But sharper scourges tear His heart.

We may long to go to our bedrooms and weep; but since our business calls us away, we will first ask the Lord Jesus to print the image of His bleeding self upon the tablets of our hearts all the day, and at nightfall we will return to commune with Him and sorrow that our sin should have cost Him so dearly. 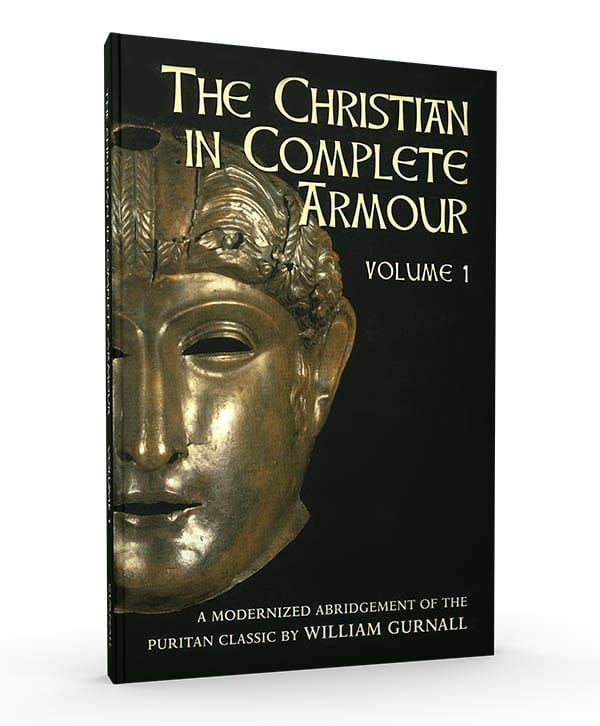