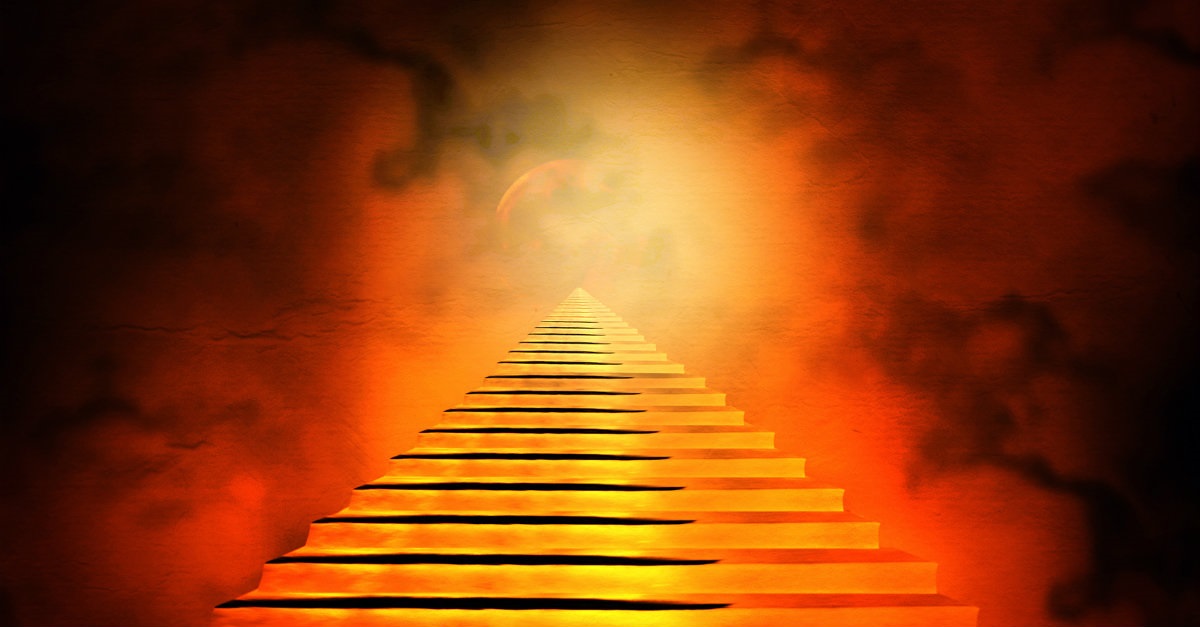 Many Christian pastors have noted how often Jesus talked about hell. While hell may be a topic we would rather skip over and turn our focus instead on Jesus’ victory over hell, it’s still important to address this topic that Jesus often mentioned.

On his Desiring God website, Pastor John Piper answers this very question from a follower.

A man named Michael submitted this question to Pastor John:

“Pastor John, how can I talk to my 6-year-old son about hell? When any loved one has died who has also been a Christian, I have told him they have gone to heaven. But if somebody dies who is not a Christian I do not want to lie and say they have gone to heaven, but I do not know how to teach him about hell. He has extreme anxiety about death and I am afraid talking about hell may make him more anxious. He also gets very upset when he makes any kind of mistake or when I have to correct him. I do not want him to worry that if he disobeys that he will be sent to hell. How in the world can I teach him this?”

Piper’s answer contains five ways in which a child’s fear of death and hell can be an opportunity to tell him or her about Jesus and His work on the cross.

“The main thing is to realize that God intends for our real and wise fear of hell to be a means of clarifying and establishing in our hearts at least five great realities. Five great truths,” he says.

Piper also starts off by saying that, although it may cause a parent to worry, it is actually healthy for a child to have a fear of death and hell. It would be more worrisome, says Piper, if a child had complete disregard for such sober realities.

1. The fear of hell is a great opportunity to communicate to children the greatness of God.

“The reason hell is so terrible is because God is so great that despising him is so evil that it deserves this terrible punishment.”

2. The fear of hell is a great opportunity to communicate to children the seriousness of sin.

A child needs to understand the magnitude of sin and that it means disobeying God and falling short of His glory. “Fearing hell is a golden opportunity for bringing our children into the light concerning the horrible darkness of sin.”

3. The fear of hell is a great opportunity to communicate to children that God’s judgment is just.

4. The fear of hell is a great opportunity to communicate to children that the reality of death and judgment highlights their need for a Savior.

This, says, Piper, is the most important point of all. “What a golden moment for children to meet and know the living Christ and the glories of what he achieved on the cross. The remedy of our children’s fear is not to hide hell, but to reveal Christ and the cross. We should be prepared to paint the achievements of the cross in such lavish colors that they outshine the fears of hell.”

5. The fear of hell is a great opportunity to communicate to children that Christ allows them to experience a fearless life of faith.

“If they know how to conquer sin and death and hell through Christ, then they can face anything.”

Hell is a reality that any Christian must acknowledge, but it’s a reality that we can have confidence that Christ overcame. Therefore, we can live in light of His victory on the cross and trust Him to keep us in His grace, in this life and in the one to come. This is a truth of which we as adults likely need to remind ourselves, as much as we need to remind our children.