When Ezra Prayed
by Bible Pathways

"Now when Ezra had prayed, and when he had confessed, weeping and casting himself down before the house of God, there assembled unto him out of Israel a very great congregation of men and women and children: for the people wept very sore."  - Ezra 10:1 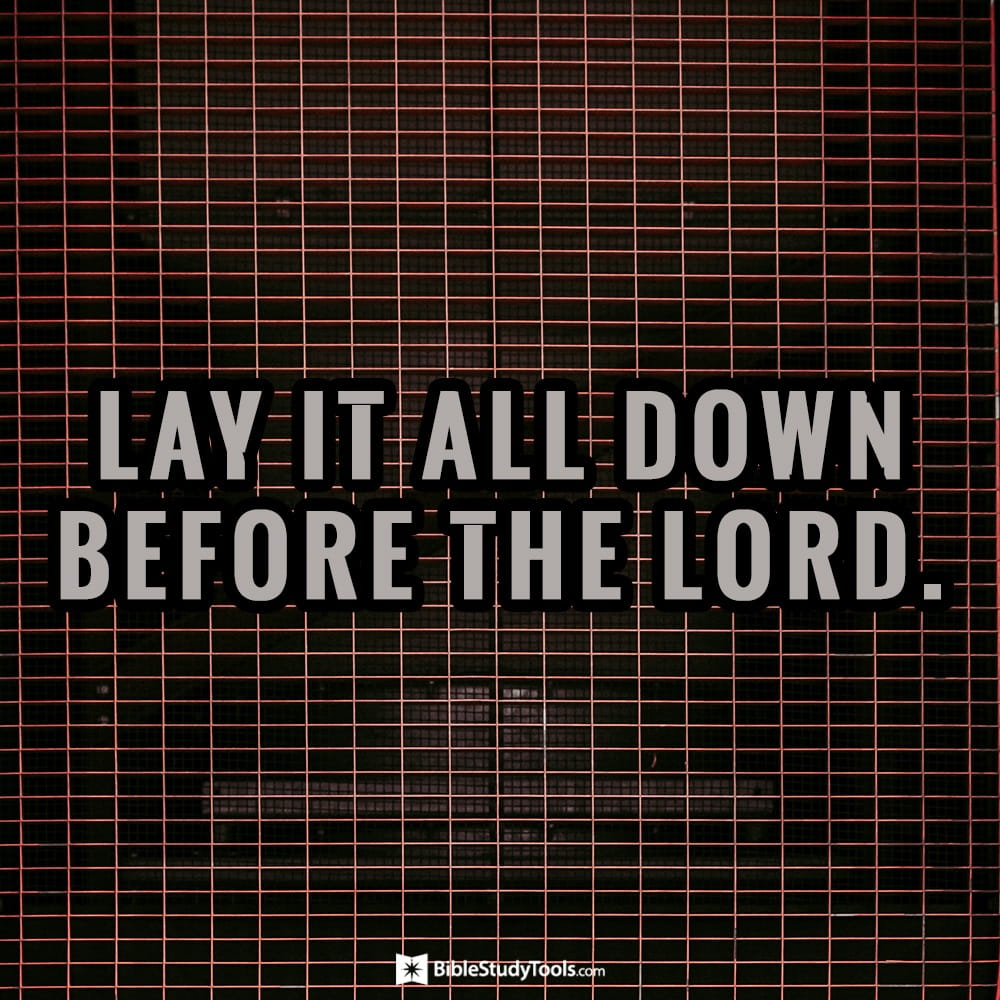 Ezra grieved over the nation of Israel because of their sin. In this verse, he lays it all out before God and this chosen nation of God. The verse goes on to say that he confesses to the Lord. Through Ezra, the people repented and returned to the will of the Lord.

This is a great example of how to obtain a revival in the whole nation. One might ask, can one man really make a difference? The Word of God shows example after example of that very thing happening. One person following the Lord will always make a majority. What shall we then say to these things? If God is for us, who can be against us? (Rom. 8:31).

The Bible is full of individuals who made a difference by standing for what was right. They made a difference by standing for God. You only need to read the "roll call of faith" in Hebrews 11 to get a fairly comprehensive list of these individuals. There have also been many since the days the Bible was written. Many who have given their lives for the cause of Christ and the promotion of the Word of God. There are some who have become well known for their sacrifice. Others are only known to a few. Some may have had no one to mourn their passing. However, their gift is known greatly in heaven.

Others may not have died for the cause of Christ, but have lived their lives dedicated to God. These too have brought change in the world around them. The Scripture compares a child of God to salt and light. Both being agents of change. Matthew 5:13-14 tells us, “You are the salt of the earth, but if salt has lost its taste, how shall its saltiness be restored? It is no longer good for anything except to be thrown out and trampled under people's feet.“You are the light of the world. A city set on a hill cannot be hidden."

Ezra was a leader, of that there is little doubt. His heart was turned towards godly things. He set his life to seeing the work of God completed. This work changed the heart of a nation. Any of us could be used in a similar manner. It is all about living in obedience to the Lord and His will.

Editor's note: The following is an abridged version of Bible Pathway’s June 5 devotional. To read the full article, click here.