3 Things You Never Knew about Psalm 137
By Jean E. Jones

Psalm 137:9 shocks: “Blessed shall he be who takes your little ones and dashes them against the rock!”

But before you skip over this verse, let’s look at three things most people don’t know about it, things which help make sense of the words and explain the psalmist’s motives for writing it.

1. The psalmist writes from exile in what today is southern Iraq.

The psalmist penned this poem while exiled in Babylonia (today’s southern Iraq). He tells us he and the other captives wept when they remembered Zion.

Zion was the Temple Hill that included Jerusalem, the capital city of the Jewish nation, Judah. The merciless Babylon had laid siege to Jerusalem long enough to cause widespread starvation. Finally, the Babylonian troops breached the city walls, looted treasures, and scorched buildings. They slaughtered the young, old, and infirm. Most they killed by sword, spear, and arrow, but small children—well, small children they dashed to the ground. That’s how ancient armies conducted war. It prevented the children from growing up to seek revenge and it terrorized parents into submission. 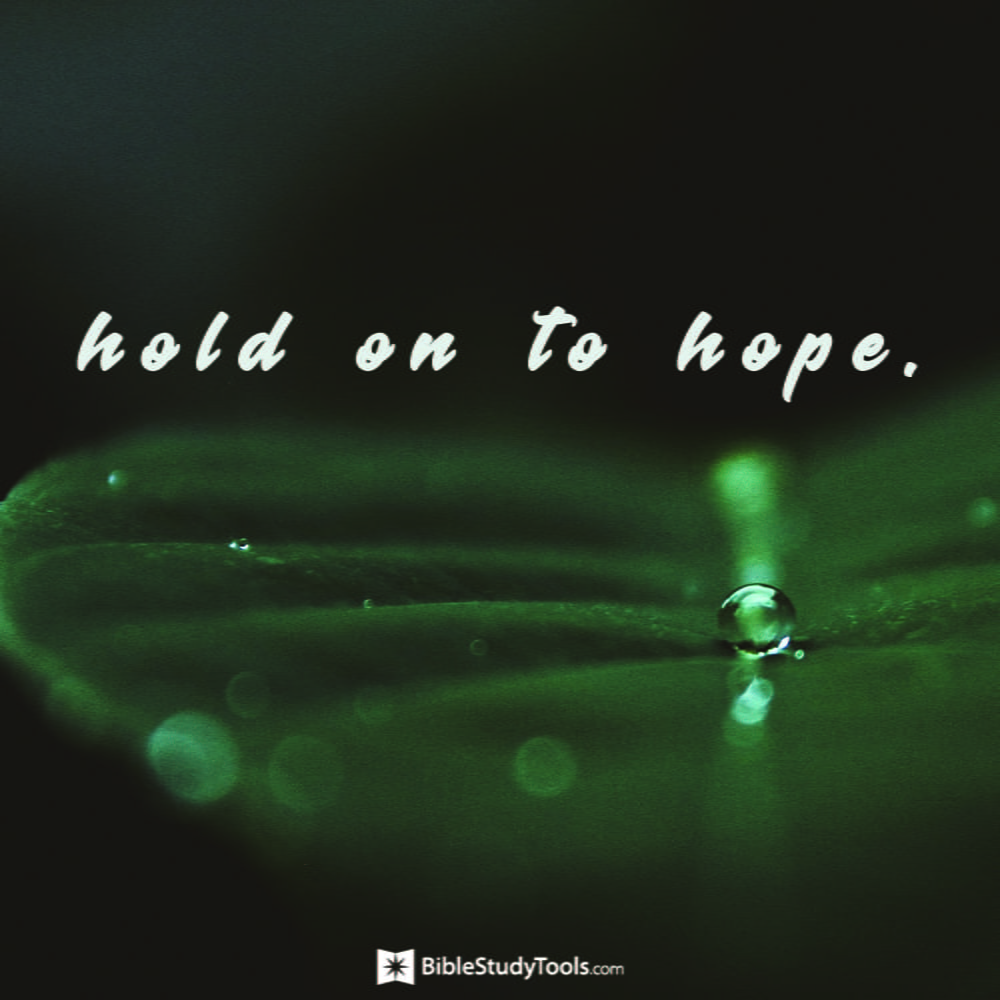 The Babylonians then shackled survivors and marched them into exile. The nations of Israel and Judah were gone and the exiles wept bitterly. They wept over their homeland’s destruction, the death of so many loved ones, and their captivity in a strange land. Some wept in disbelief, wondering why God had forsaken them (Psalm 89:49), for many false prophets had assured them God would bring only peace because he did not care how they lived so long as they offered temple sacrifices (Jeremiah 7:9-10).

But the righteous knew the peace-proclaimers were false prophets, and they wept in repentance (Daniel 9:4-15). They knew God had proclaimed since the time of Moses that if his people abandoned him, he would drive them out of the land.

Judah’s fate was sealed when one of her kings filled Jerusalem with innocent blood, including that of his own sons, whom he burned as a sacrifice to the god Molech (2 Kings 24:3-4; 2 Chronicles 33:6). Still, the message of doom came coupled with hope: the exile was necessary to give them “a future and a hope,” and he promised to restore them in 70 years (Jeremiah 29:10-11).

Now as the exiles wept, their captors mocked them, saying, “Sing us one of the songs of Zion!” (Psalm 137:3). The songs of Zion celebrated God’s past deliverances. But there was no victory to celebrate here—only defeat to mourn.

And so the poet wrote this psalm instead. He gave the exiles a song to both voice their grief and orient their hope.

The Lord through Moses instituted an-eye-for-an-eye justice system where punishment matched the crime (lex talionis). Their laws prohibited avengers from punishing a wrongdoer beyond what he or she had done: If he intentionally wounded someone, he would receive an equal wound back. Ideally, such a system prevented feuds from escalating while providing justice.

Psalm 137:8 speaks of Babylon being repaid by having precisely what she did to the Jews done back to her. Verse 9 names the crime: killing babes. To the exiles, such justice would show that God stands up for the oppressed and cares about righting wrongs.

Psalm 137:8-9 does not ask God for Babylon’s doom, but rather assumes it. Why? Because the true prophets said Babylon would exile the Jews for 70 years, after which God would send the Persians (Medes) against Babylon and the Jews would return home. The prophet Isaiah said this would happen to Babylon: “Their infants will be dashed in pieces before their eyes” (Isaiah 13:16).

The psalmist isn’t making up a gruesome punishment. He demonstrates faith that what Isaiah and the other prophets foretold was going to happen. Babylon would fall and the exiles would return to the land. Psalm 137:9 turned the exiles’ hopes toward restoration.

Jean E. Jones is co-author of the upcoming, Discovering Hope in the Psalms, from Harvest House. She’s written for Today’s Christian Woman and HomeLife. She authored Zondervan’s #1 recommended free resource for The Story curriculum: The Story: Personal Journal & Discussion Guide. She resides in southern California, where she writes Bible studies for churches and is research assistant to her husband, Clay Jones, Associate Professor in the Master of Arts in Christian Apologetics Program at Biola University. She blogs at www.jeanejones.net.

Editor’s note: This content was adapted from the original article “5 Things You Never Knew about Psalm 137:9” which can be read in full here.