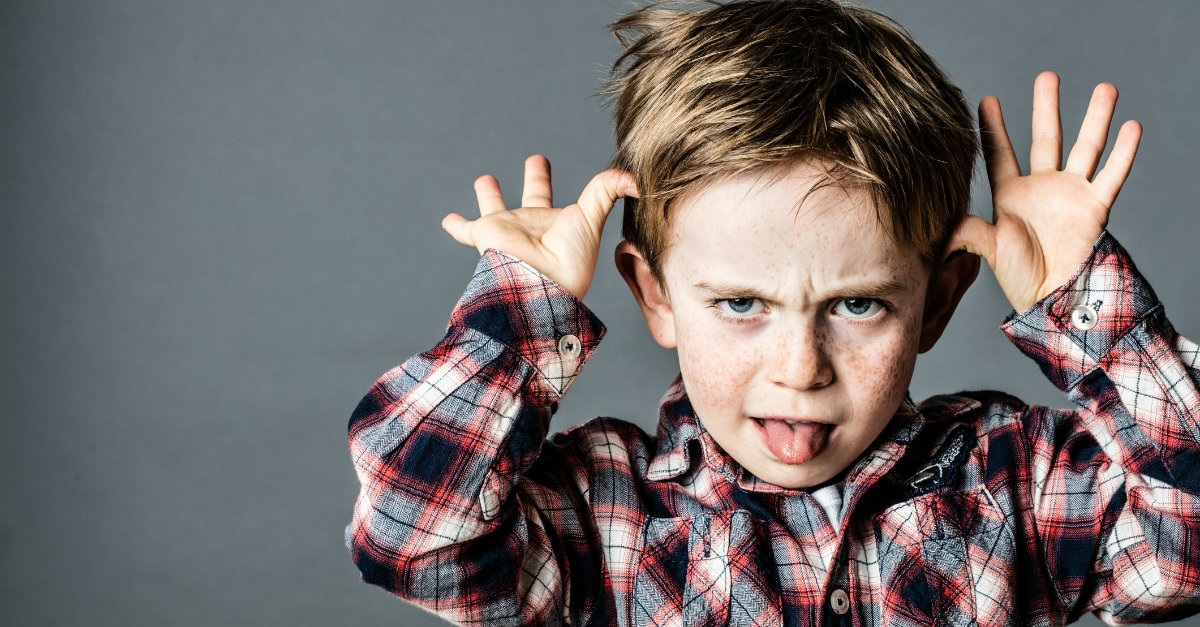 After seven years of volunteering in Sunday school, I’ve witnessed firsthand how a young Christian can develop spiritually. It’s a little fascinating to be honest. Kids will start out learning about Jesus or King David, and the next thing you know they’re asking questions about the Trinity and predestination. Yet, I’ve also discovered that an individual can be spiritually sound but emotionally immature. Many older teens have all the right Christian answers memorized, but they don’t understand them, or how to apply them in everyday faith.

Regretfully, this problem isn’t limited to younger Christians. In a recent column for Relevant Magazine, Frank Powell noted how countless believers have failed to develop an emotionally healthy faith. It goes without saying that this can have dire consequences in our personal relationship with God. As a means of warning and correction, Powell has listed several facets of an emotionally immature Christian, to which I’ve added three of my own:

“Change is a constant. You can’t avoid it. Emotionally immature Christians are anxious about this reality, resisting it at all costs. Underneath this resistance, you typically find two drivers: fear and control. And the more unpredictable the outside world becomes, the more they clamp down on controlling, usually the things and people closest to them.”

It’s often said the hardest person to know is yourself. A large part of maturing both as a Christian and as an adult is learning how to take a hard look at yourself and accept what you see. Self-awareness allows us to recognize our strengths and weaknesses, while endeavoring to break from destructive behaviors. Unlike practical theology, this isn’t something which can be taught from a book. Christians can only learn self-awareness through prayer, contemplation, and by maintaining healthy friendships.

Emotionally Immature Christians See the World as “Black and White”

“They need the world to make sense, so they paint it with black and white. You will often hear them speak in absolutes—never, always, etc. Absolutes help immature Christians compress the world to a manageable size, one that’s both safe and void of unknown. They equate mystery with divination and soothsaying. It’s evil, in other words. They could never believe God exists in the unknown or that He’s not on their team.”

As I’ve written before, emotionally immature Christians have the potential to become spiritual narcissists. Their faith becomes tribalistic and inwardly focused, ultimately creating divisions between themselves and other believers (Psalm 36:1-4). To avoid this, Christians must be slow to speak, quick to listen, and slow to become angry (James 1:19). The emotionally healthy Christian does not flaunt their achievements or invade conversations. Rather, they demonstrate love through their actions.

“Immature Christians need something to be against because they draw energy from winning battles, proving others wrong and the like. Because of this, they’re highly sensitive to opposing views, quick to throw up walls and often live a reactionary existence.”

“I once heard a pastor say the Spirit is unoffendable. You don’t ever see Jesus with His tunic in a wad, do you? I don’t. He’s not reactionary. People questioned and doubted Him at every turn. But Jesus never threw His hands up or pouted or sought revenge. He just continued to love people, never losing His focus, remaining steadfast on His mission. Jesus is our model. As we mold our life around Him, we become less concerned with being right or being liked.”

I once heard a story of a man trapped inside a deep hole. He tried to get out, but only succeeded in digging himself even deeper. Occasionally, people would walk past and offer suggestions, but none of them stayed for very long. Then one day a dusty traveler came by, and when he saw the trapped man, he jumped head-first into the hole.

“Why did you do that?” wailed the man, “Now we’re both trapped.”

“It’s alright. Be calm.” The Traveler responded, “I have been here before, and I know the way to get out.”

Empathy is the ability to put yourself in another’s shoes, and it is one of God’s greatest tools. Christ has shown us fathomless grace (John 3:16), and we are called to do the same. This can only be accomplished through love, understanding, and selflessness. When these virtues are gathered together, empathy is born. It can be a difficult process, but the rewards are well-worth the journey.