12 Proverbs You Should Memorize 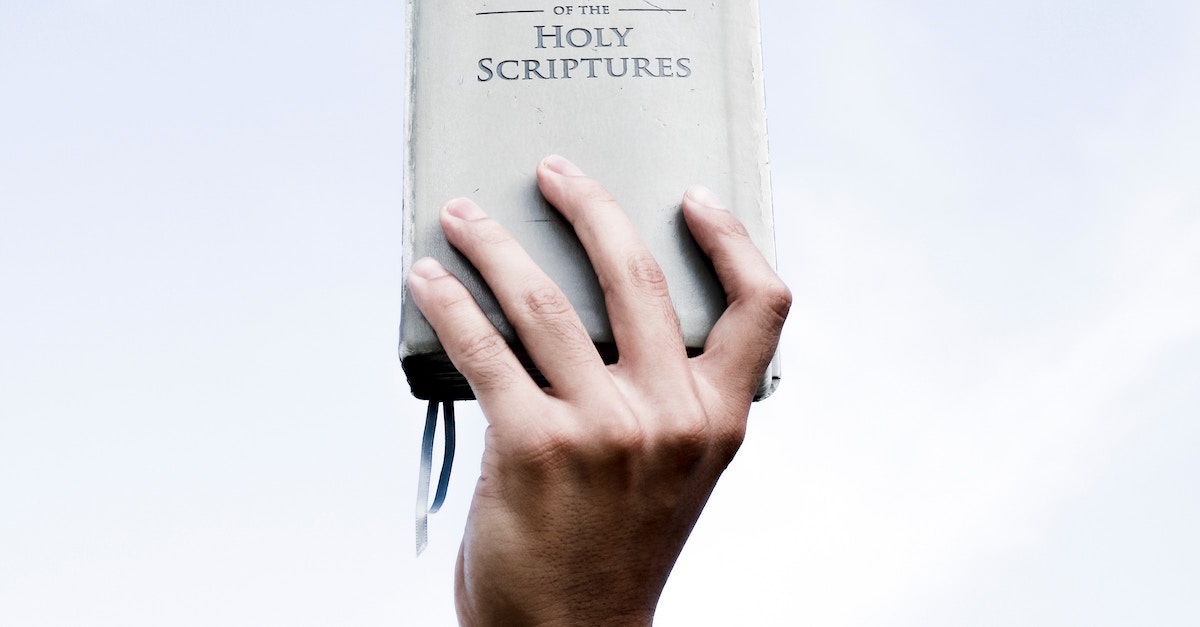 A blog is not a sermon, right? Not necessarily an essay, nor is it a theme written for a class. Theoretically, a blogger should be able to write about whatever he/she wishes. That being the case, I herewith submit this sampling from the riches of Proverbs which are among my favorites. Along with appropriate comments, of course.

I said to my Old Testament and Hebrew professor, “Solomon could not have written these. They champion monogamy and faithfulness to one’s wife, something he clearly knew nothing about.” Dr. George Harrison said, “When it says in the opening verse ‘the proverbs of Solomon the son of David, king of Israel,’ it could mean something as simple as that he collected these. It’s not necessarily saying he wrote them.”

Good. Maybe he did write some of them. After all, the Queen of the South was impressed by his wisdom (1 Kings 10:7) and perhaps these are some of the reason.

Everyone’s favorite. My wife Bertha’s favorite. “Trust in the Lord with all thine heart, and lean not unto thine own understanding. In all thy ways acknowledge Him, and He shall direct thy paths.” (Some translations say: “He will make your paths smooth.” Or “straight.”)

That’s a promise. Not everything in Proverbs that looks like a promise should be considered one. But this is. And it’s been time-tested over the centuries.

A father warns his son about infidelity. This is strong stuff and right on target. I love his statements: “Drink water from your own cistern, fresh water from your own well.” Stay at home, boy. Focus on this woman whom God has given you as a wife. Don’t have a roving eye. Still on that theme, he says, “Rejoice in the wife of your youth… Let her breasts satisfy you at all times; be exhilarated always with her love.”

Such teachings convince us Solomon did not write this particular bit of advice. Nor did he write what we call “The Song of Solomon.” No man with 700 wives and 300 girlfriends (1 Kings 11:3) can focus on one woman to the point of appreciating her the way he should. He may try to say, as Hugh Hefner did, “I’m not a womanizer but one who loves women.” No matter how he glosses it, the result is the same and it’s not pretty. No one should give Solomon a free pass here. Scripture sure doesn’t.

“A joyful heart makes a cheerful face, but when the heart is sad, the spirit is broken.” And on the same theme… Proverbs 17:22: “A joyful heart is good medicine, but a broken spirit dries up the bones.”

Laughter is healthy. And cheerfulness is attractive. Sometimes in presentations before high school assemblies, I’ll ask the students to study my face in its relaxed position. “Now, watch when I smile.” The face brightens up, the lines lift, the eyes open, everything comes alive. They laugh. “Same with you,” I tell them. “Everyone looks better smiling.” And yet, you’d be surprised how often people tell me, “I don’t smile.” I’ve actually had pastors say that. Few things would cause me to question their salvation like the glum face. “Joy,” said C. S. Lewis, “is the business of Heaven.”

“The king’s heart is like channels of water in the hand of the Lord; He turns it wherever He wishes.” Nothing encourages us to pray for “kings and those in authority over us” (1 Timothy 2:1-2) like this reminder that no ruler is off-limits or too big and important for our Heavenly Father.

“He who shuts his ear to the cry of the poor will also cry himself and not be answered.” This is a variation of “blessed are the merciful, for they shall receive mercy” (Matthew 5:7). Several proverbs promise that “He who gives to the poor lends to the Lord” (Proverbs 19:17 for starters).

“A good name is to be more desired than great riches; favor is better than silver and gold.” This was my dad’s favorite verse, which makes it more precious to me. Your name is your reputation, a testament to your character. Making it strong and shining should be the goal of each of us.

“When you sit down to dine with a ruler, consider carefully what is before you, and put a knife to your throat if you are a man of great appetite.” One reason I love this is the humor of it. “Put a knife to your throat!” It’s good advice on numerous levels. When you have the boss over. When you are meeting “her” parents for the first time. When you want to impress someone. (Some of us have found it’s a good idea to snack before the big meal!)

“Like a city that is broken into and without walls, is a man who has no control over his spirit.” Or, stated positively, Proverbs 16:32 says, “He who rules his spirit (is better) than he who captures a city.” Want to see someone with no control over his spirit? Watch a motorist who gets cut off in traffic. Or you merge into his lane when he had planned on having it all to himself to speed to his heart’s content. He endangers everyone on the highway by his antics. Not a pretty sight.

“Do you see a man wise in his own eyes? There is more hope for a fool than for him.” The person who thinks himself wise is unteachable and uncooperative. He wants his own way and will not take rebuke or correction. Pity the person married to such a one. Jesus said, “If you were blind, you would have no sin; but since you say, ‘We see,’ your sin remains” (John 9:41). Same point, but not everyone will get it. Entering the Kingdom of Heaven begins with humility and becoming childlike.

“Faithful are the wounds of a friend, but deceitful are the kisses of an enemy.” A friend will tell you the truth even if it hurts. But the enemy will lie to you as a sedative.

On the other hand, a manipulative person can misuse this text. “I’m going to tell you something for your own good.” Uh oh. Time to run.

“As iron sharpens iron, so one man sharpens another.” This is what I call a “blacksmith shop text.” I used to help my dad in the ancient blacksmith shop built by my grandfather in the early 1900s. I loved to work the bellows that pumped air into the fire and made it blaze brighter. Dad would leave a piece of metal in the fire, take it out with tongs when it was white-hot, and hammer it on the anvil into whatever shape he needed. A blacksmith shop is filled with heat and noise, hammering and friction. If the piece of metal had feelings, it would be hollering to high heaven. And yet, the smith is turning it into something useful and strong.

So it is with men who sharpen one another.

“Beauty is deceitful and popularity is vain. But a woman who fears the Lord is to be praised. Give her of the fruit of her own hands and let her own works praise her in the gates.” This was my wonderful mother’s text, and it applies to her if it has ever been right for any child of God since creation.

I once asked Ruth Bell Graham for her favorite scripture. She laughed, “It keeps changing!” At the moment, she said, it was Proverbs 3:13-20. No telling where it was the next week. So it goes with those who live in the Word as she did.

These are a few of my favorites. I love them and thank God for the Proverbs.