A Prayer for Total Victory - Your Daily Prayer - August 21

A Prayer for Total Victory
By Allen Jackson

On the cross, Jesus defeated Satan and his kingdom for time and eternity. It’s an irreversible, complete, and total victory. But Satan hasn’t been banished from our world yet, and you and I are left to bring about that enforcement. We are still in the midst of that task, but we’re not left without authority and power. The greatest tool our adversary has against us is deception. I have a friend who was a missionary in Kenya for many years and lived in the midst of the wildlife of that nation. She said when the lions become too old to hunt effectively they simply roar to intimidate their prey. You know that the lions who roar are too old to be truly dangerous. First Peter 5:8 says that our adversary is “like a roaring lion.” He may be scary, but we’ve been given the resources to overcome the power of our enemy. 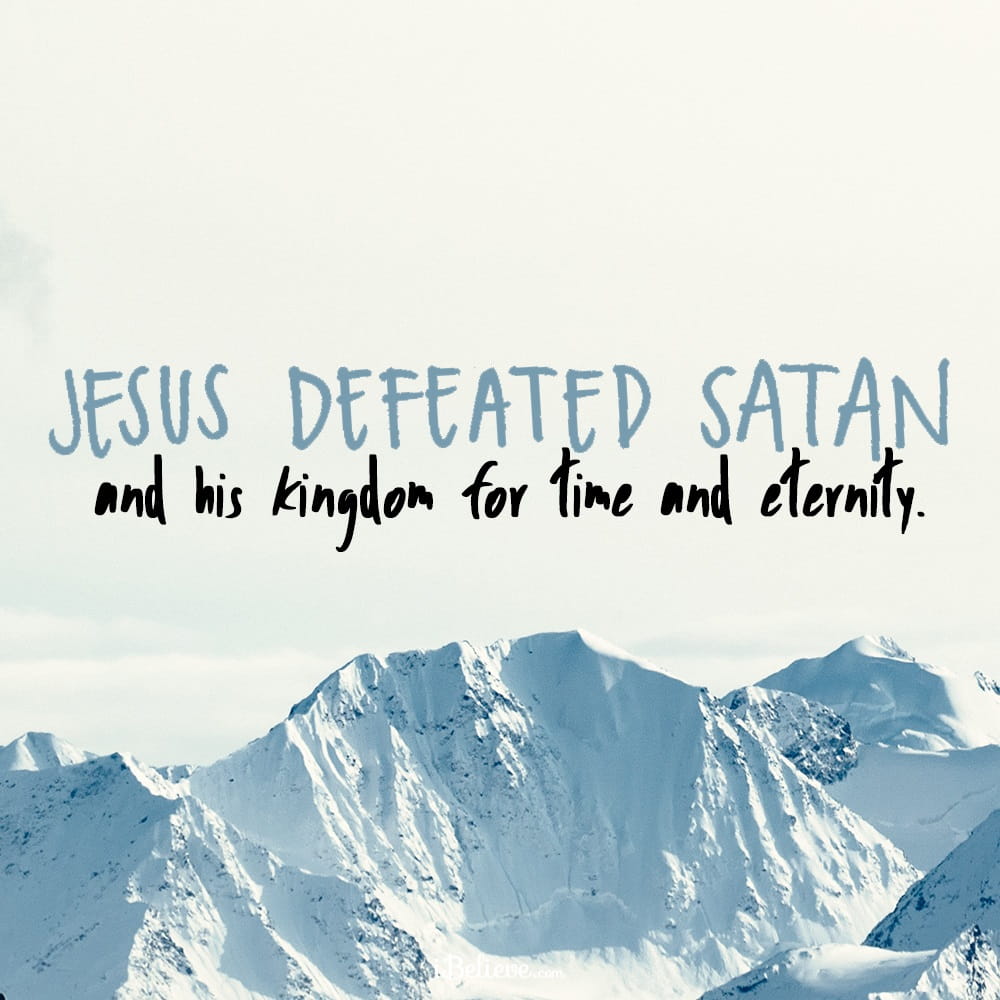 Heavenly Father, the enemy prowls about like a roaring lion, but you have given us a spirit of courage and the tools to defeat him. May we always stand ready to do battle in your name.You have defeated death and broken the chains of sin. Now help us as we work to see your kingdom built on earth. Amen.

This devotional is adapted from Overcoming by Allen Jackson. To read the full devotional, follow this link.

Want more Your Daily Prayer? We also have a podcast! This podcast is different than the written devotional you just read, but carries the same commitment to a closer look at Scripture each day. You can find out more by clicking the link below!

Now that you've prayed, are you in need of someone to pray for YOU? Click the button below!