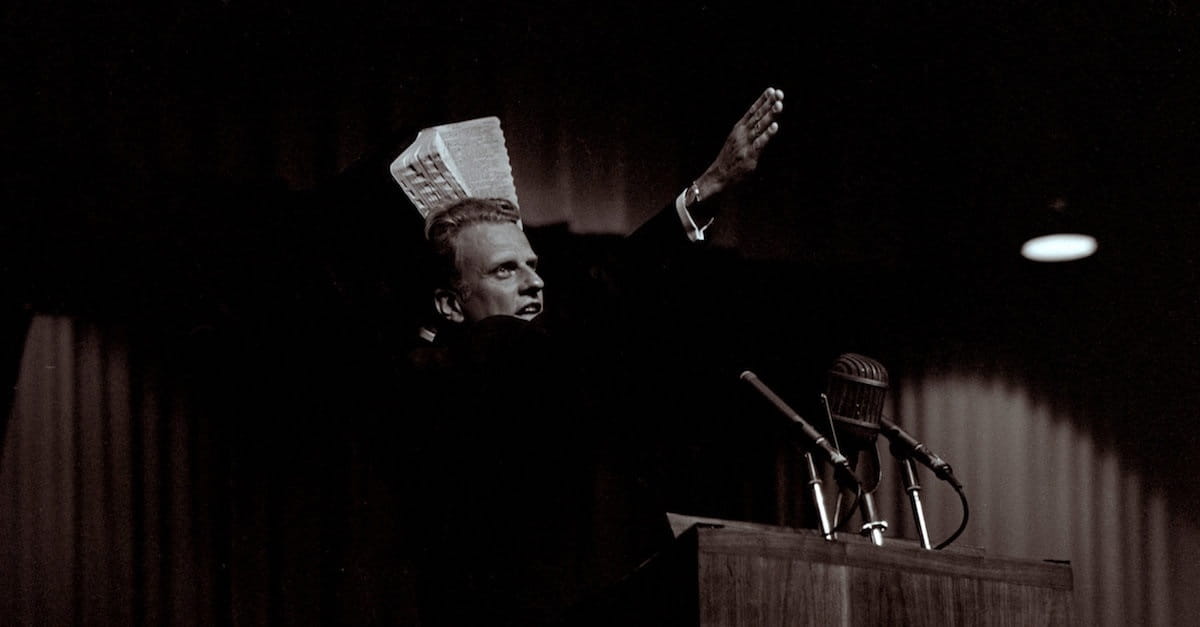 Over the years, I've read many books about Billy Graham, and have always been impacted by the way he carried himself, and the profound work of the God in his ministry.

In recent years, we had the privilege to partner in several ways with his grandson, Will Graham, who is an incredible evangelist himself.

One friend, after hearing of Billy Graham's passing, wrote: May God raise up 1,000 more people in his place!

Now don't get me wrong, no one can replace Billy Graham. And we don't need to be copycats. Perhaps few of us will speak to such giant crowds, but that doesn't mean we can't collectively impact our generation in the way he did his. Billy Graham set an incredible example in the way he lived his life, and the integrity and love with which he ministered. He left us a sterling example to emulate. I believe we can pick up his torch, and carry the gospel to the next generation by learning the way he lived his life, and "following him as he followed Christ."

Here are just a few ways we can follow his wonderful example: 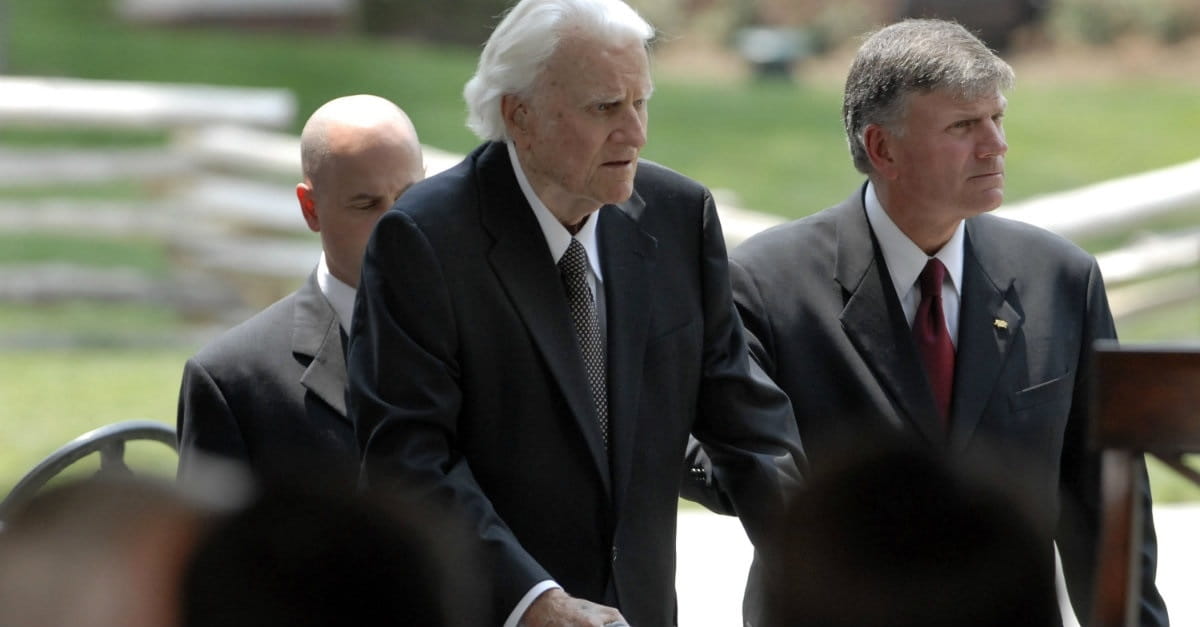 Billy Graham is renown for his deep integrity. My friend Greg Laurie, who knew him well, says, "Billy Graham was the same person in private that he was in public."

Billy wasn't in ministry for the fame, or fortune. Being such a successful public figure, he had many opportunities come his way, but he always kept his focus on what God had called him to do -- tell more people about the saving grace of Jesus.

Let's all commit to walk in greater integrity, with the aim that who we are in private matches up to our public devotion to Jesus. 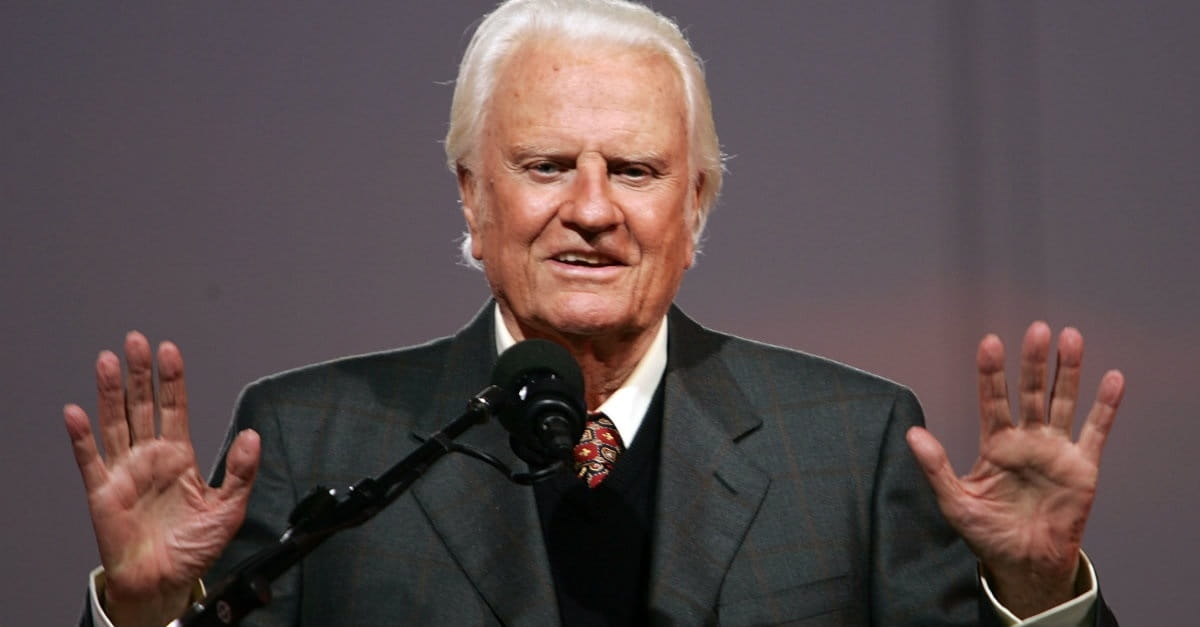 Billy Graham was always careful to give God the glory. For a record breaking sixty consecutive years, he was named on the most admired people in the world list, and yet he always knew it was about the Lord.

It was recently shared that he placed the text of Galatians 6:14 in many places around his home,

"But God forbid that I should boast except in the cross of our Lord Jesus Christ, by whom the world has been crucified to me, and I to the world.”

In his weaknesses, and his successes, he kept His eyes on the Lord, and faithfully served in a way to make much of Jesus, not much of himself. And God has honored him for this legacy.

What if we strove to make more of Jesus than of ourselves? In the words of John the Baptist, "He must become greater and greater. I must become less and less." 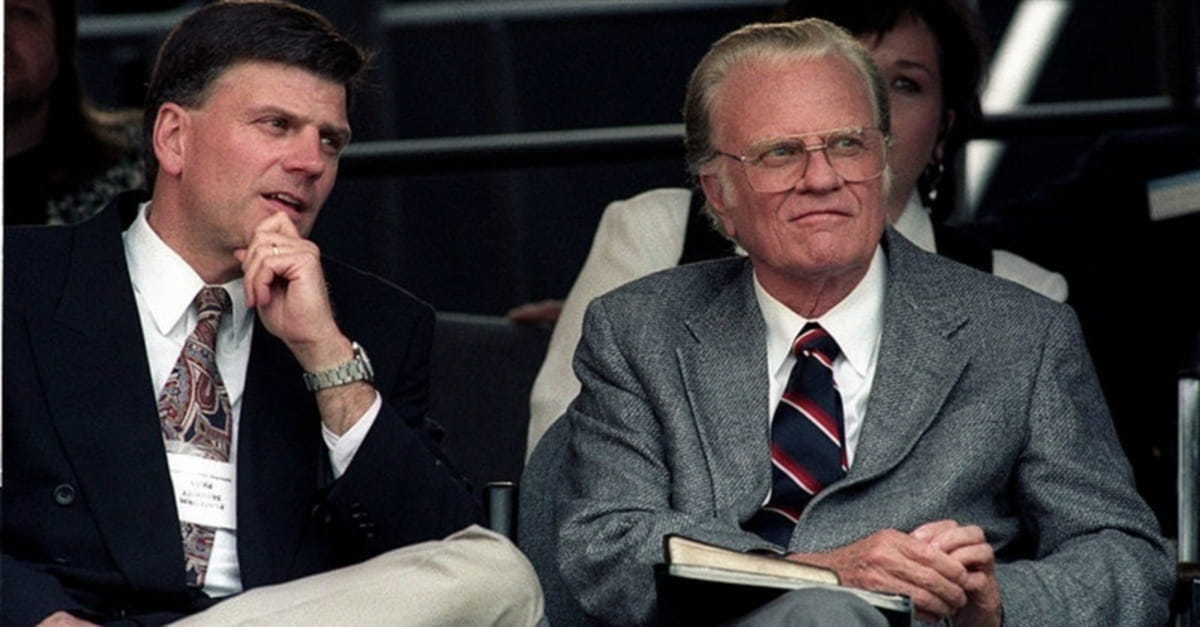 Billy Graham had such a genuine love and care for other people. He had such an authenticity about him that drew other people in. Even if you disagreed with what he said, it was hard not to like him.

During one of his first ministry trips to England, Billy shared a meal with one of his greatest newspaper critics. After their time together, his critic commented, "I may not agree with everything he says, but he is genuine." Tolerance doesn't mean you agree on everything. Tolerance is more about how you treat those you disagree with.

Are you authentic? Let's all work to walk in a greater care and authenticity to the world around us. 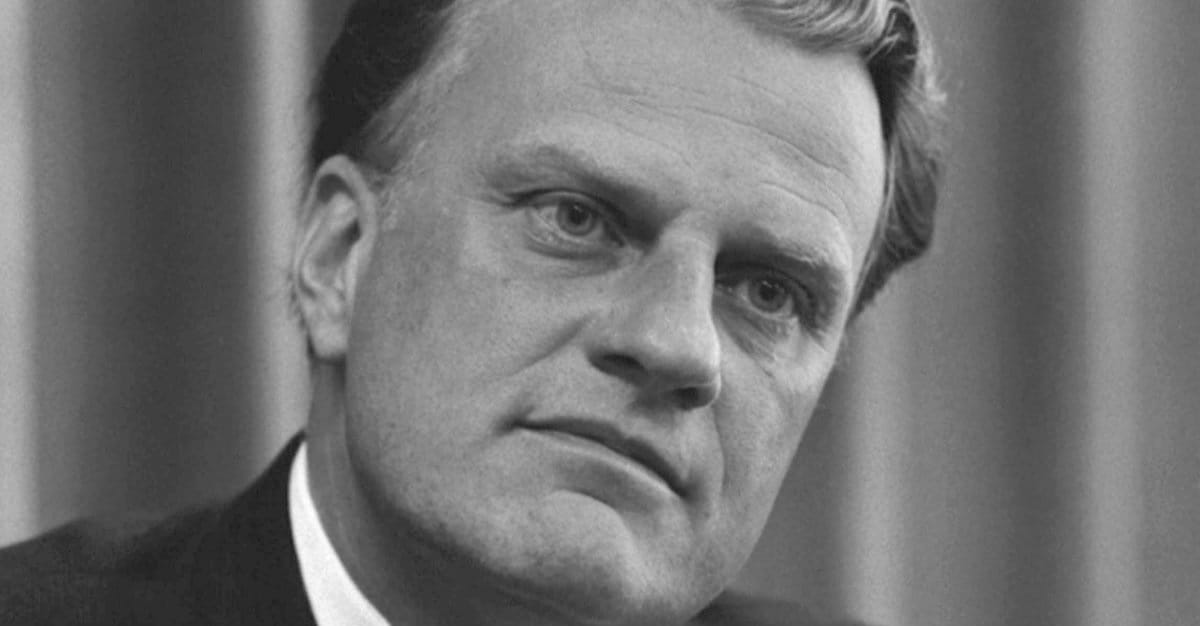 Billy Graham has shared, "It's the Holy Spirit's job to convict. It's God's job to judge. It's my job to love."

Billy Graham lived a life of love. Love for his family, love for his friends, and truly a love for the whole world. He endured hardships, and kept a simple focus on helping more and more people come to know the love of God in their own lives. His life was driven by love for God and love for other people.

Can people around you see God's love in you? May God's love fill our hearts in a greater way, and overflow on the world around us in days to come.

5. Billy Graham kept his focus on the Gospel. 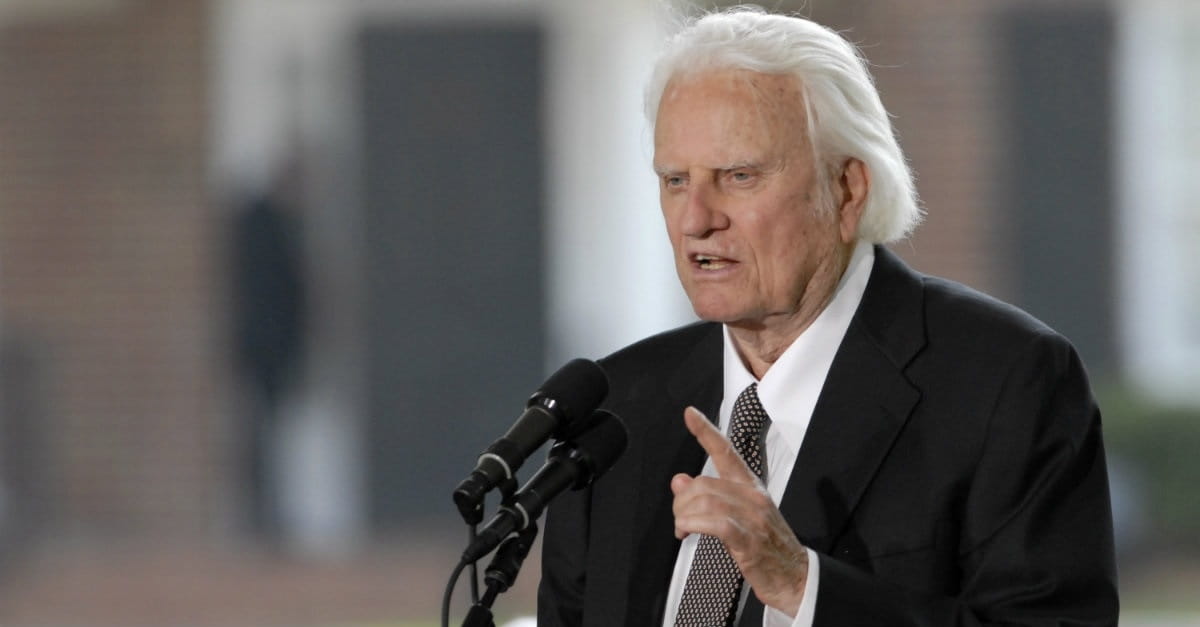 Billy Graham truly believed the gospel was the hope of the world, and his life backed it up. He proclaimed the gospel to hundreds of millions of people live, in person, and countless more through television and radio broadcasts.

His message was always simply focused on the gospel of Jesus Christ to transform the human heart. I stand in awe of how God used him over and over again to point people back to Jesus. He once stated:

"I have found that when I present the simple message of the Gospel of Jesus Christ, with authority, quoting from the very Word of God, He takes that message and drives it supernaturally into the human heart."

Billy Graham's life gives us hope that God can use us too, when we are faithful to proclaim the message about Jesus to our friends, neighbors, and co-workers.

Photo: Evangelist Billy Graham addresses the audience from the stage during the Billy Graham Library Dedication Service on May 31, 2007 in Charlotte, North Carolina. Approximately 1500 guests, including former U.S. Presidents Jimmy Carter, George H.W. Bush and Bill Clinton, attended the private dedication ceremony for the library, which chronicles the life and teachings of Graham.

Based on the think.org article "The World Needs More Billy Grahams."

Matt Brown (@evangelistmatt) is an evangelist, author, and founder of Think Eternity. He and his wife Michelle are impacting millions of people with the gospel each year online and through live events. They also minister to more than a million followers on social media daily.