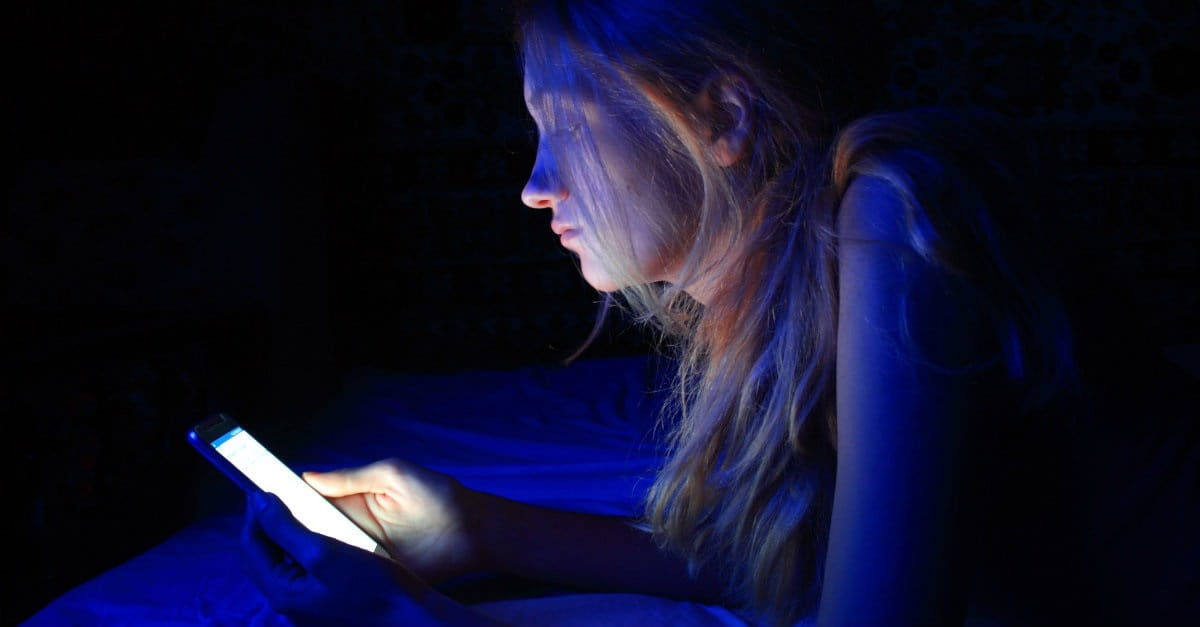 Most likely to succeed? Best smile? Cutest couple? These were questions once reserved for the high school yearbook. No more. Now, a new breed of massively popular apps targeted to teens lets them poll one another on everything from their new haircut to their popularity any time they get the urge for validation. (Read: All the time.) This may be troubling enough for some parents, but the truly disturbing part is that these “honesty apps” are designed to deliver opinions anonymously. Developers argue that feedback is more honest if it’s anonymous. And judging from the near overnight popularity of these apps, teens seem to agree. The result? Honesty app users can posit questions such as “Am I pretty?” and be inundated with brutally “honest” answers, often with no ability to reply or block the person who has posted the response.

Here are three of the most popular “honesty apps,” along with everything you need to know about them. 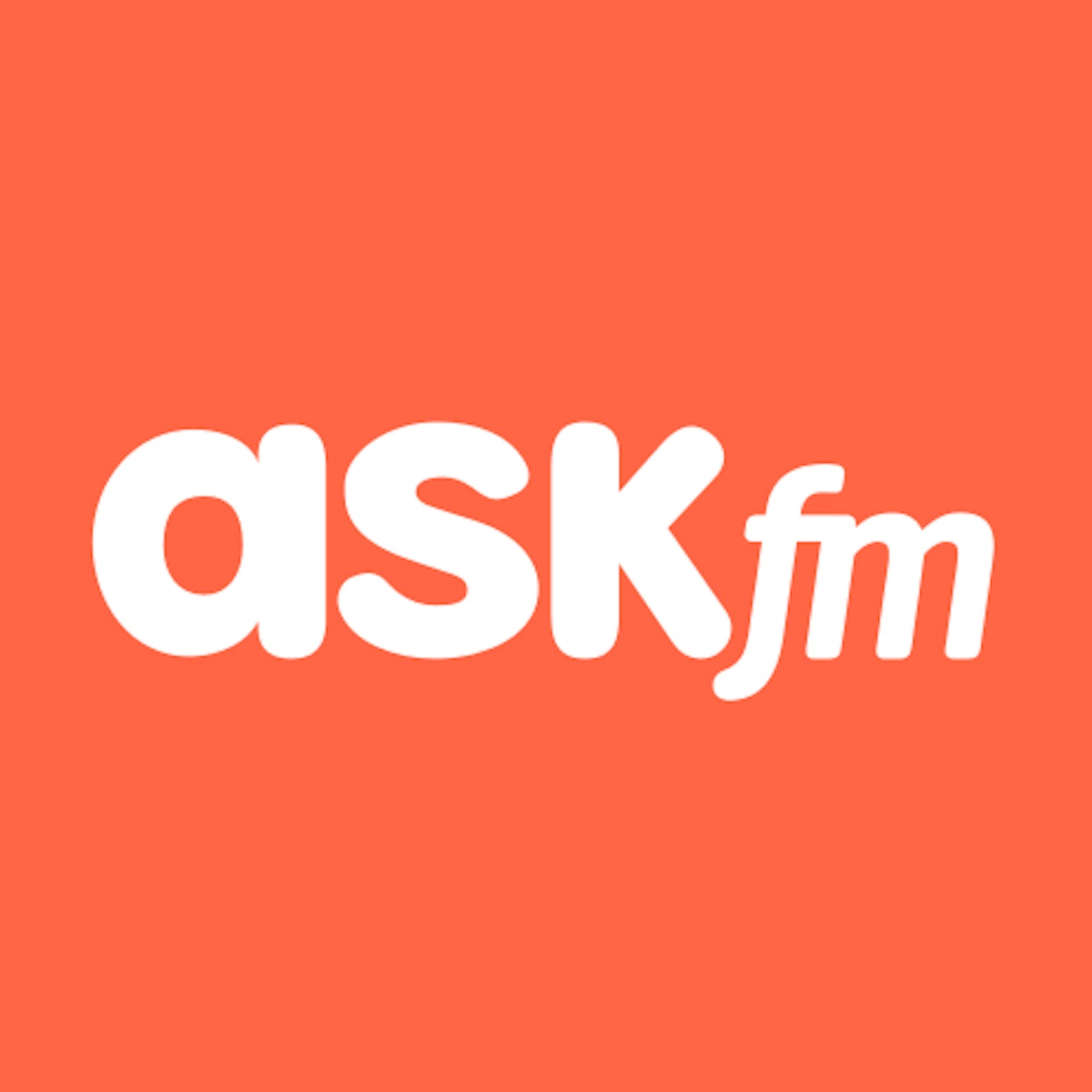 One of the original honesty apps, ASKfm is a social network that lets users anonymously ask / answer questions. People can’t see who is following them, but they can see the number of followers they have.

With more than 150 million users around the world, it’s estimated that 42% of its users are under age 17.

After creating an account, users can post an anonymous question. Then people who they are following can respond with a text, photo or video. Questions are asked anonymously, however answers to questions are identified by username and photo. ASKfm lets all users post their own questions. While many of them are positive in nature, not all are, and many request feedback on personal appearance with provocative images.

Founded in 2010 by Latvian brothers Ilja and Mark Terebin, AskFM was blamed for a rash of teen suicides. In 2014, ASKfm was purchased by the owners of Tinder and Ask.com amid promises to invest “millions” into improving safety and to reduce cyberbullying. Its recently released feature Shoutout allows users to ask questions to fellow ASKfm-ers who are geographically close to them. This includes both people you follow, and those you don’t. It also means that you can receive questions from people who happen to be in your vicinity (example: your school, neighborhood, live music concert or other event).

What should I do if my child has an ASKfm account?

Be aware that there are no private accounts on ASKfm. Your child will not be able to see who is following them, and everything they post can be seen by everyone. Explain this to your child. It is also critical that your child understands that their profile is public and searchable beyond ASKfm. Their profile picture, background picture and posts can be found on Google. Given this, it is critical that their profile name does not contain their first or last name, even though the app will automatically generate their user name with their real name when creating an account. If your child links their ASKfm account to their Facebook account, friends will still be able to find their profile.

In order to disable Shoutout, follow the directions below: 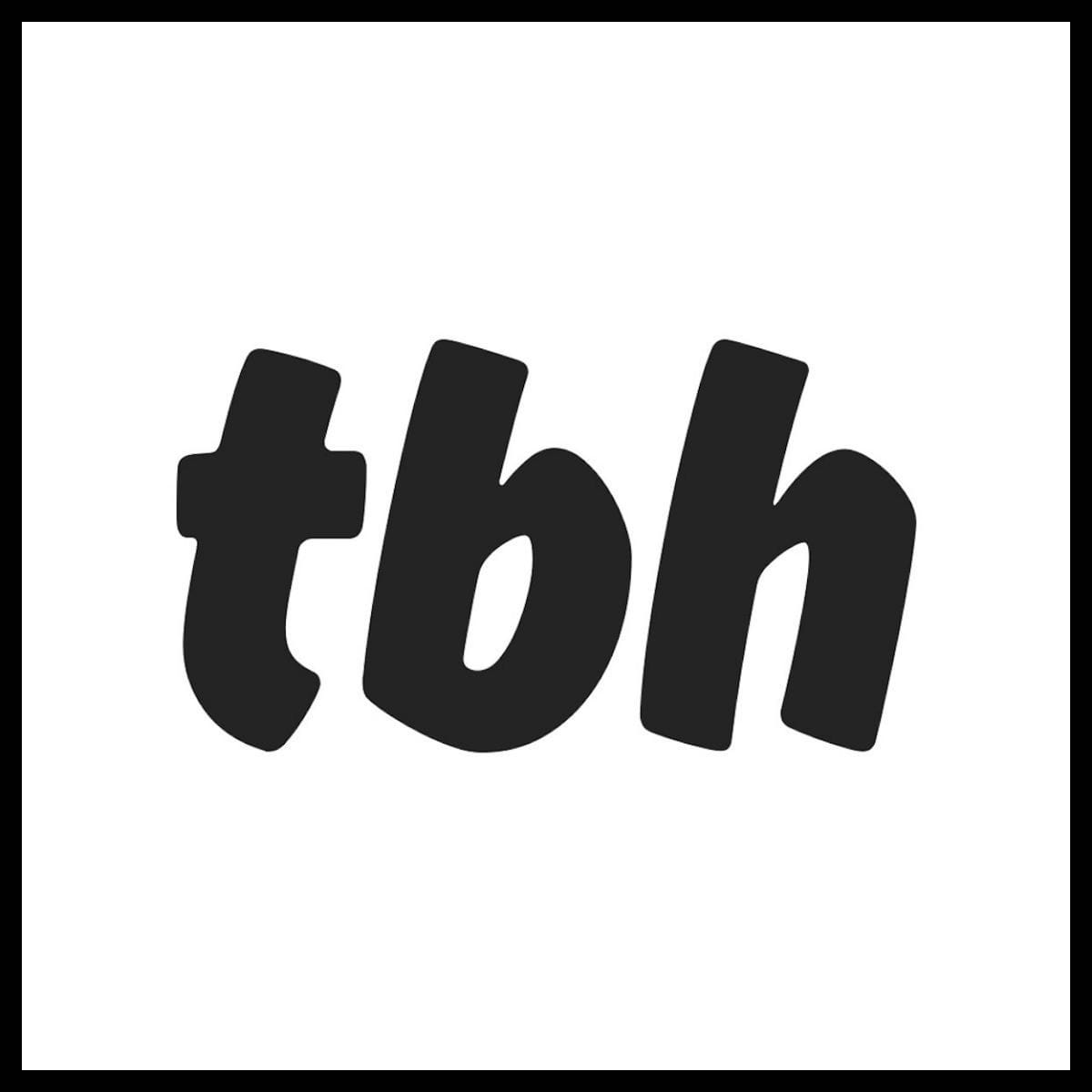 What is the tbh app?

Released in August, the tbh app (which is short for “to be honest”) already has more than 5 million downloads, according to its developers and was just acquired by Facebook . The free app connects to your entire contact list, and then invites these people to anonymously partake in pre-written feel-good quizzes. Examples: Best shoulder to lean on; Makes you laugh the hardest; Should DJ every party, etc… When chosen to be in someone’s poll, you earn gems that can then be used to unlock additional features in the app.

Middle and high-schoolers are downloading the apps in droves. In fact, tbh is currently holding the Number 1 spot on iTunes for a free app, ahead of YouTube, Snapchat and Instagram.

The tbh app takes has mostly factored out the negativity found in other anonymous apps. The polls are by turns clever and silly, and use enough teen slang to feel relevant and fun to kids. Furthermore, users can customize their own polls, but they won’t go up immediately. Instead, the app must approve each poll before it’s published, in order to ensure that the quiz is uplifting/silly in nature and not mean spirited.

While the polls may be feel-good in nature, parents may not feel as positive about the fact that the tbh app links to users’ entire contact list. Worse, it prompts kids to not simply select their grade level in school, but also to select their actual school. This is ostensibly so that polls will include fellow students, but that may be too much information for many parents. Furthermore, unlike other social media apps where you can choose not to connect to your entire contact list, that option does not exist with tbh.

What's in store for tbh?

For now, there is no direct messaging among users, but that could change in the future. And if that’s the case, its positivity-only promise could be hard to keep.

#3. Sarahah: Possibly Most Dangerous of All 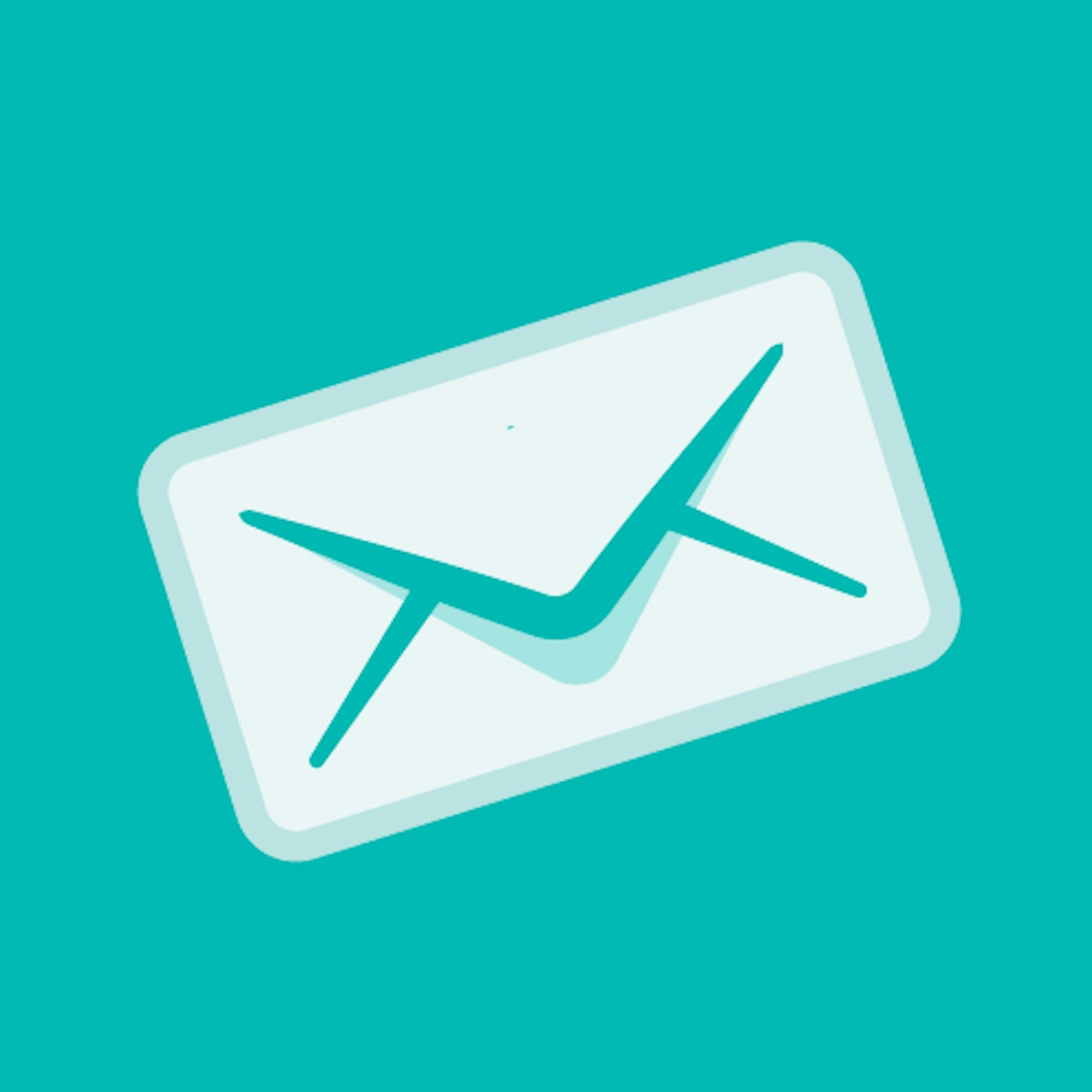 What is the Sarahah?

Translated from Arabic as “frankness” or “candor,” this is another “honesty” app that is considered by many to be the most likely to facilitate cyberbullying. Teens can connect this app to their Snapchat account and then send and receive completely anonymous "feedback" to and from friends and strangers.

With almost 100 million registered users, its biggest market is now the U.S.

How does Sarahah work?

Unlike ASKfm, where users receive anonymous questions, with Sarahah, you receive anonymous in coming messages from friends and other users. And while anonymous compliments are common, there have also been reports of anonymous death threats and sexual harassment. Unlike tbh, comments are entirely unmonitored. Receive an upsetting message? There's no reply function on the app.

The company recently added a new tool to let users block messages from senders who may have sent offensive messages. When blocking a contact, Sarahah won't reveal who sent the message but will make sure they are not able to send any more.

What Can You Do about It? 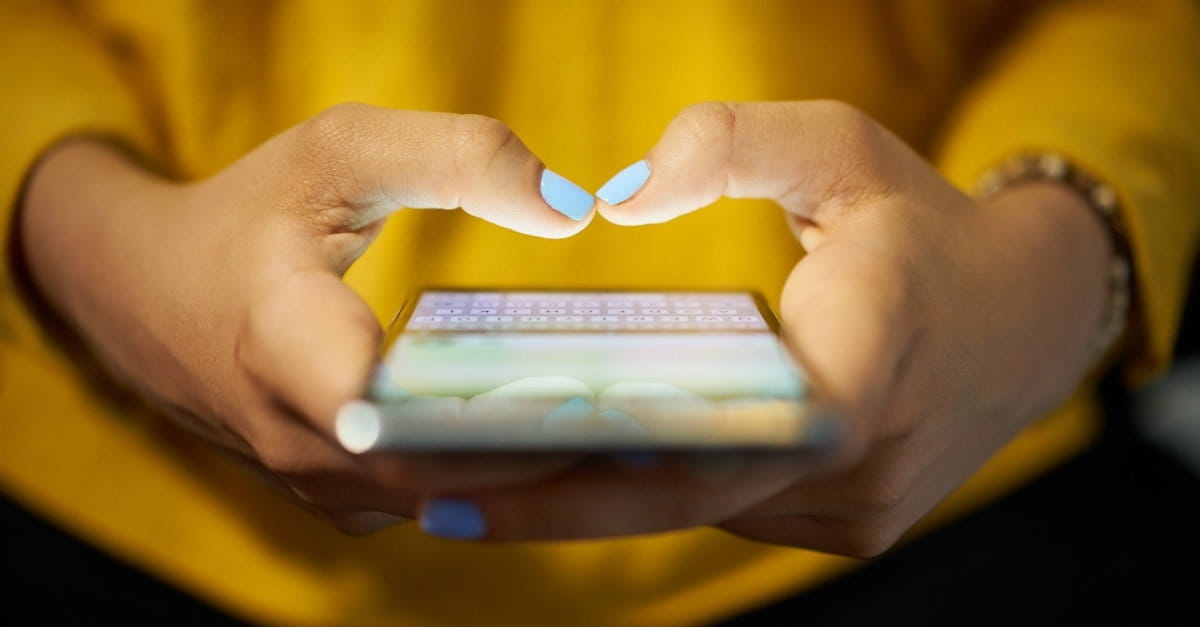 We're well aware that no parent is able to physically supervise their children online anymore. For parents looking for a safe way to monitor their kids' phones without restricting total access, there's a new app developed specifically for that purpose: Forcefield.

It offers features such as an "App Sleeper," allowing you to remotely turn off apps, games, and social networks on all of your kids' mobile devices from your own phone. It also includes an activity report, "safe browsing" mode, a curated library of reviewed websites, an app report, and even the ability to recieve continually updated location reports on your child's whereabouts.

You can learn more about Forcefield and easily try it for free here. 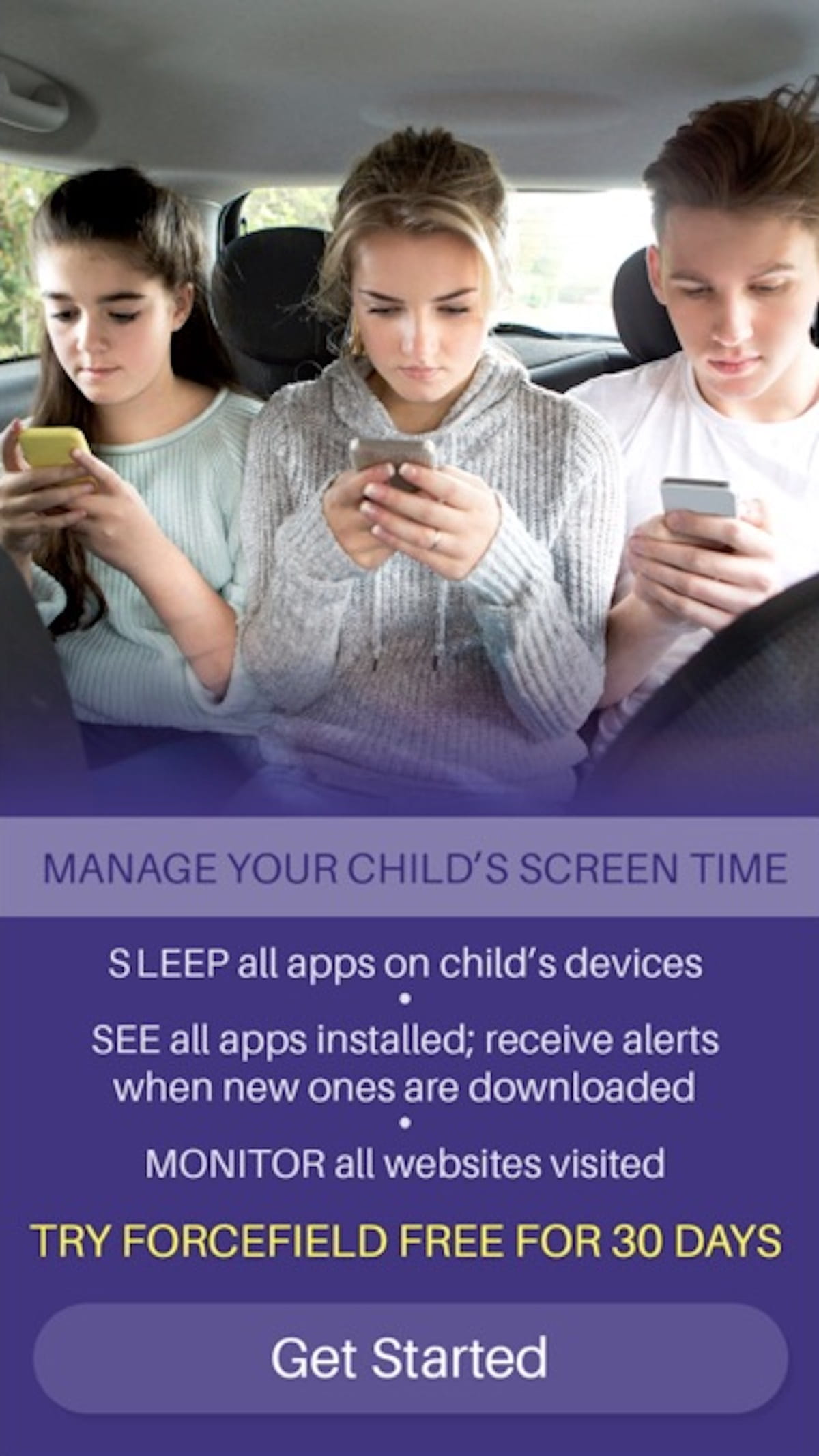