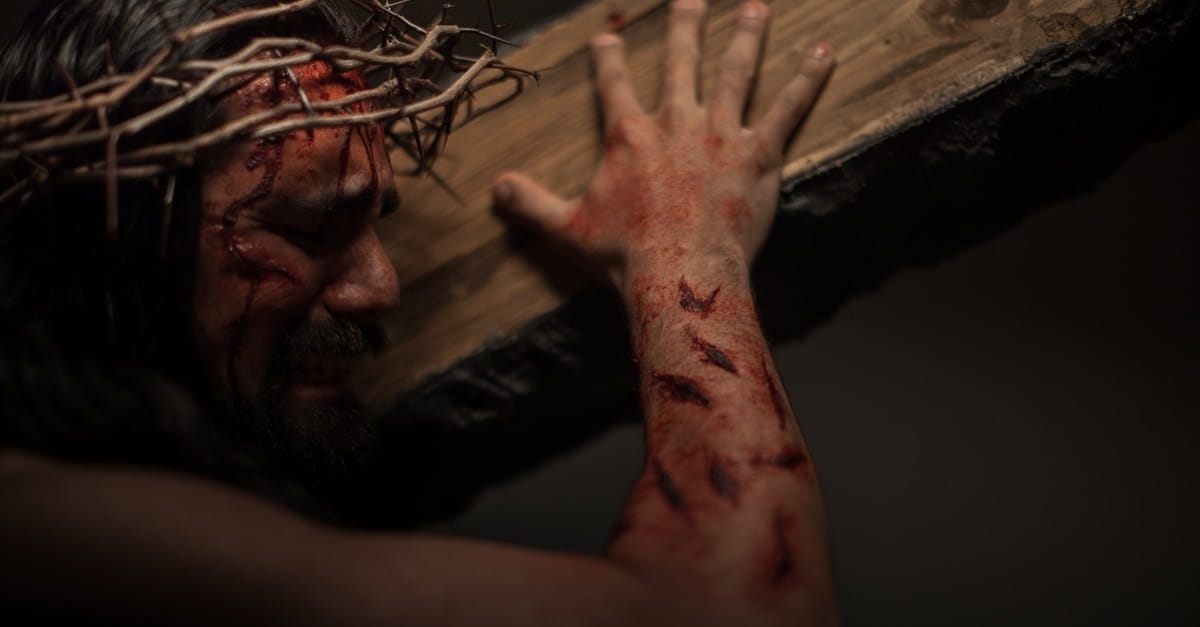 Interpretations of the cross can vary wildly depending on who you’re talking to, where they’re from and what their beliefs are. But have you noticed that even professing Christians can differ on the purpose of Christ’s death, or indeed if there is some meaning to it at all.

For some Christians the cross is just an example of self-sacrifice to inspire us to live better lives. For others, it is the place where God deals with what’s wrong in the world, but any idea of it involving a sacrifice for sin to save us from the judgement we deserve is dismissed as primitive and immoral. The cross - the great climax of the Christian faith - can be greatly moving, but perhaps also secretly baffling.

Have you ever found yourself quietly pondering one of these following questions in your own mind, or heard them from the lips of someone else?

Here are three short answers to three common head-level objections to the cross.

Problem 1: Isn't God unfair to punish Jesus in our place? 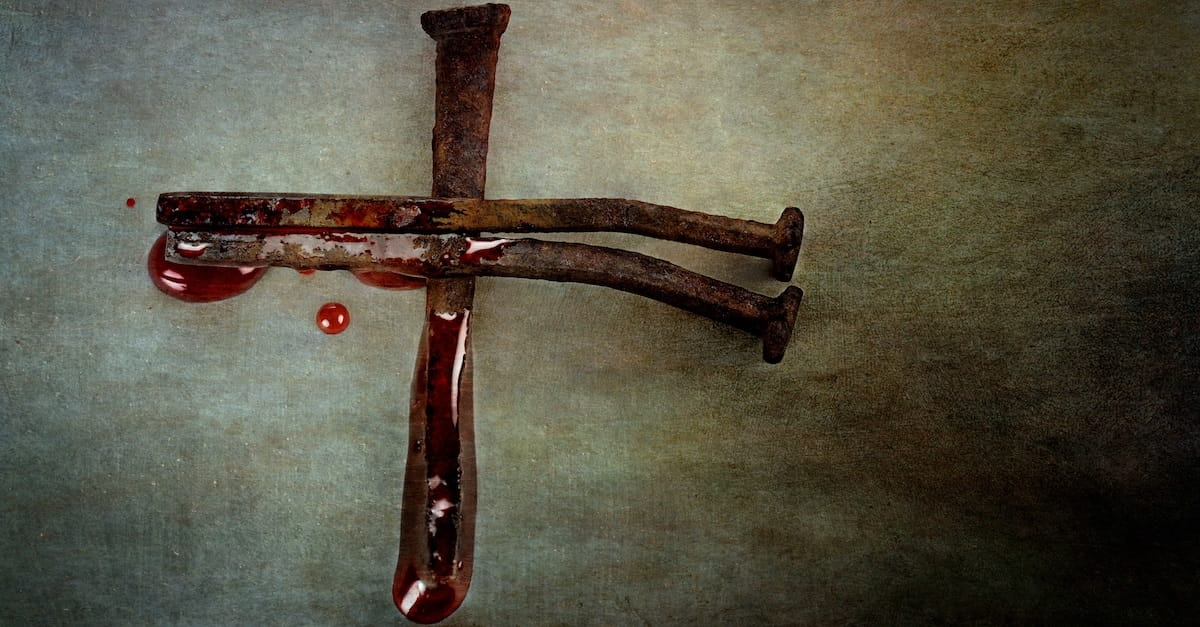 It would be unfair of God to punish Jesus, if Jesus were unconnected to God. Then God would be punishing some poor individual who just happened to be in the wrong place at the wrong time. But in the person of his Son, God was taking the punishment on himself. Jesus is fully God—the eternal Word, who was with God and was God (John 1 v 1).

One of the villains of church history is a man called Arius, who was a church leader in Egypt in the fourth century. He taught that Jesus was not God, but just a created being, as Jehovah’s Witnesses teach today. One of the heroes of church history is a fourth-century bishop called Athanasius, who made it his life’s work to oppose this false teaching, and was exiled for 17 years for his troubles. 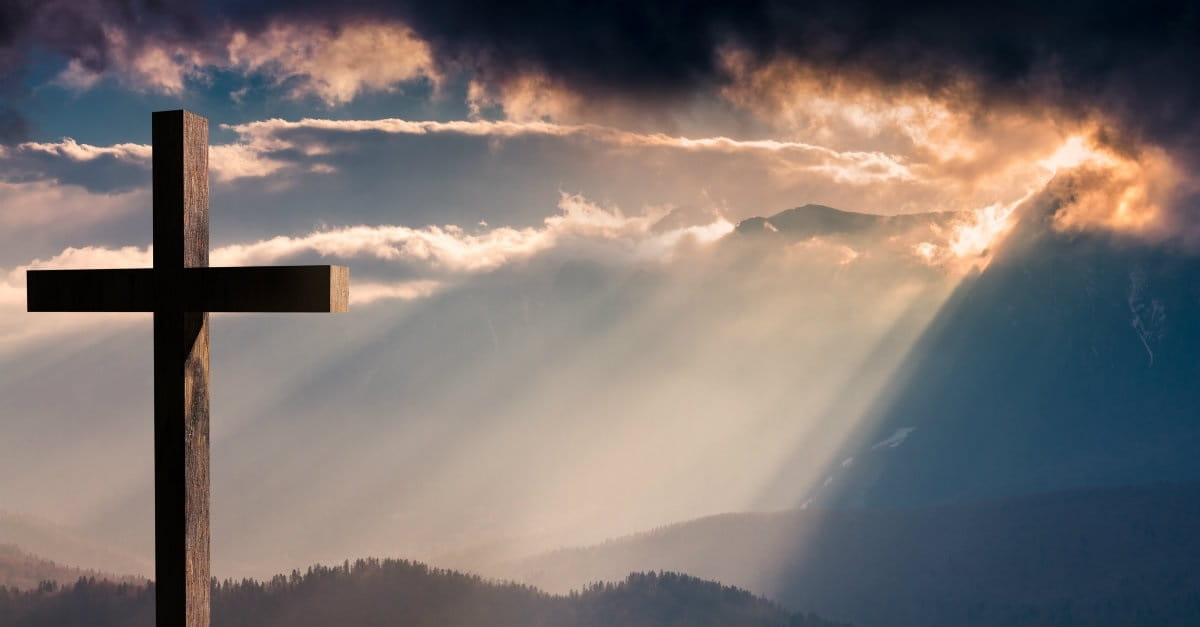 He fought so hard for the deity of Christ to be recognized because he saw that our salvation depends on it. If Jesus were not God, then his death could not save us. The biblical truth which Athanasius championed is summed up in the words of the Nicene Creed: “We believe … in one Lord Jesus Christ … true God from true God … of one substance with the Father … For us men and for our salvation he came down from heaven.”

But Jesus’ sacrifice would also be invalid if he were unconnected to us. If he were just some divine spirit, then he couldn’t represent human beings and die for us. But Jesus was fully man as well as fully God. “The Word became flesh and made his dwelling among us” (John 1 v 14).

Problem 2: Isn't God's reaction to sin out of proportion to the crime? 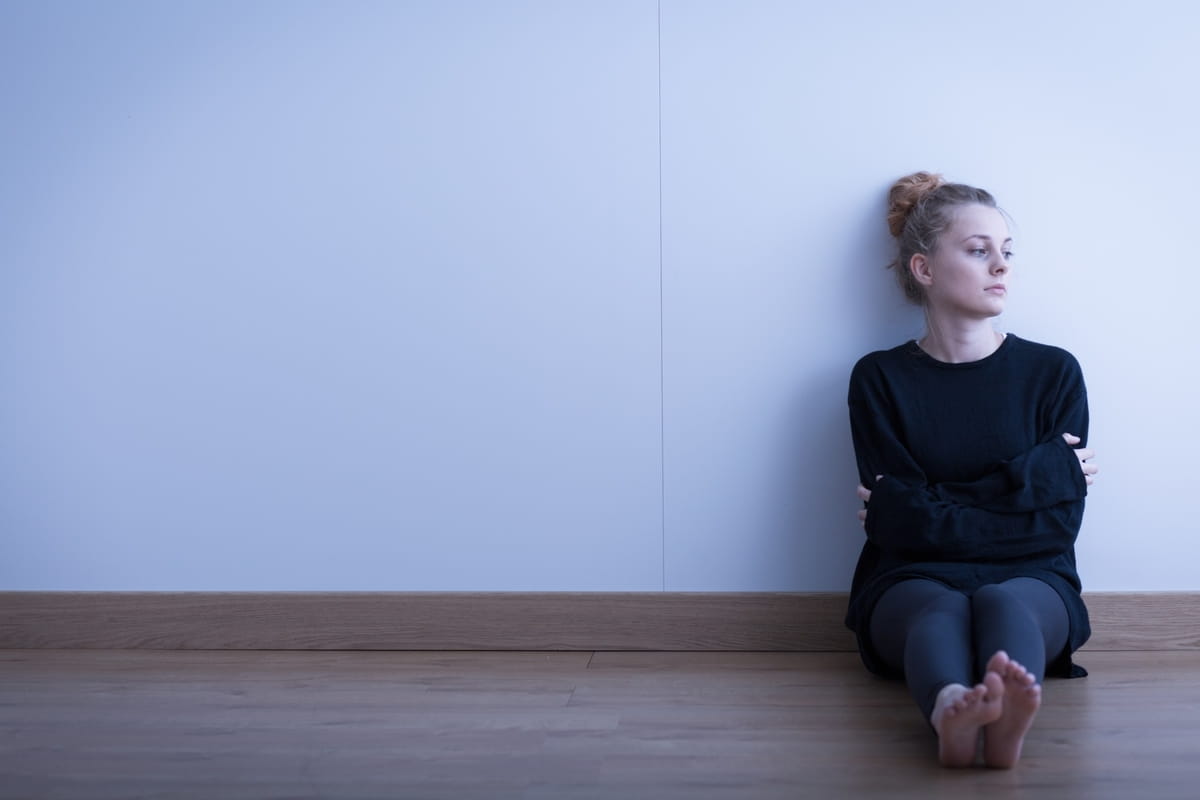 When we look at the suffering of Jesus and the eternal suffering of hell, we may feel that God is overreacting in his punishment of sin. But first, as sinful human beings, we don’t see sin the way God does. God is holy and hates it, whereas we often quite like it. Because we are sinners our sense of what is right and just is distorted.

Secondly, it is because sin is against God that it is so serious. As David said: “Against you, you only, have I sinned and done what is evil in your sight” (Psalm 51 v 4).
Photo Courtesy: Thinkstock

How Offense is Measured 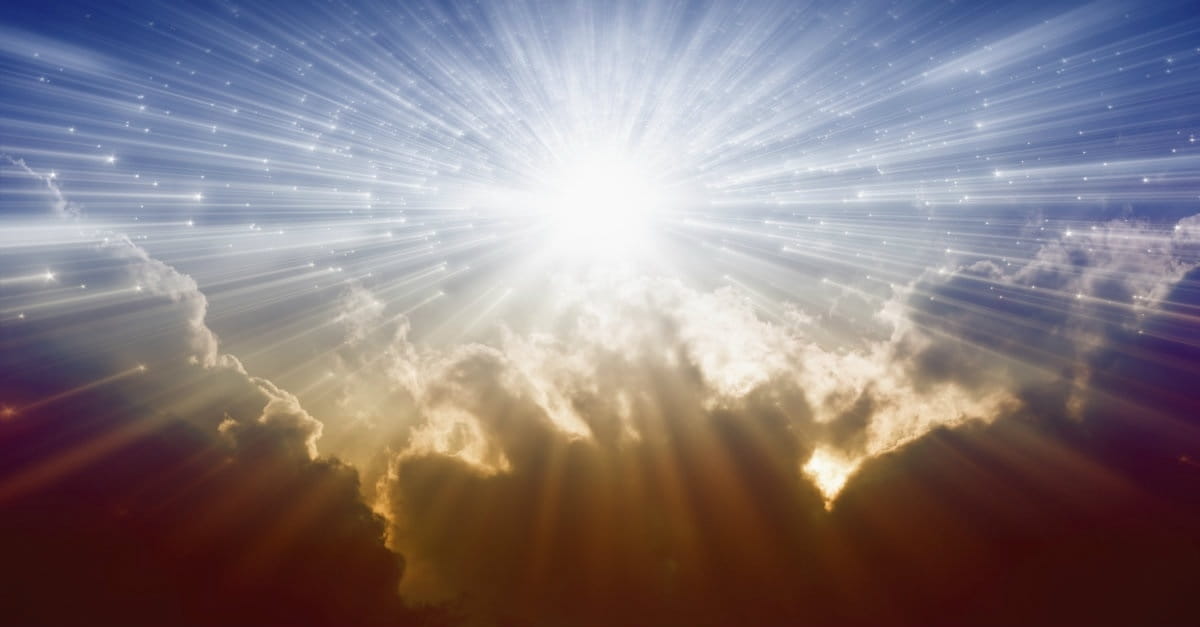 Someone has explained it like this: “The gravity of the offence depends on the dignity of the one against whom it is committed.” If we saw someone pulling a worm to pieces, we might be irritated at such a cruel, pointless way to treat a living creature. But we would not be appalled. If a cat were being mutilated, we would be much more upset and probably intervene, because in our scale of values a cat is a nobler animal than a worm. And if we saw someone torturing a child, we would be horrified and the memory would stay with us forever. In every case the action would be the same, but against a different kind of being. Cutting a worm in two is not as bad as cutting a human in two. But how serious, then, must an offence be against God— the Creator, the Uncreated, who is far above all creatures? How can we begin to measure such appalling wrongdoing?

Problem 3: How can the eternal penalty of so many be paid in a few hours by just one man? 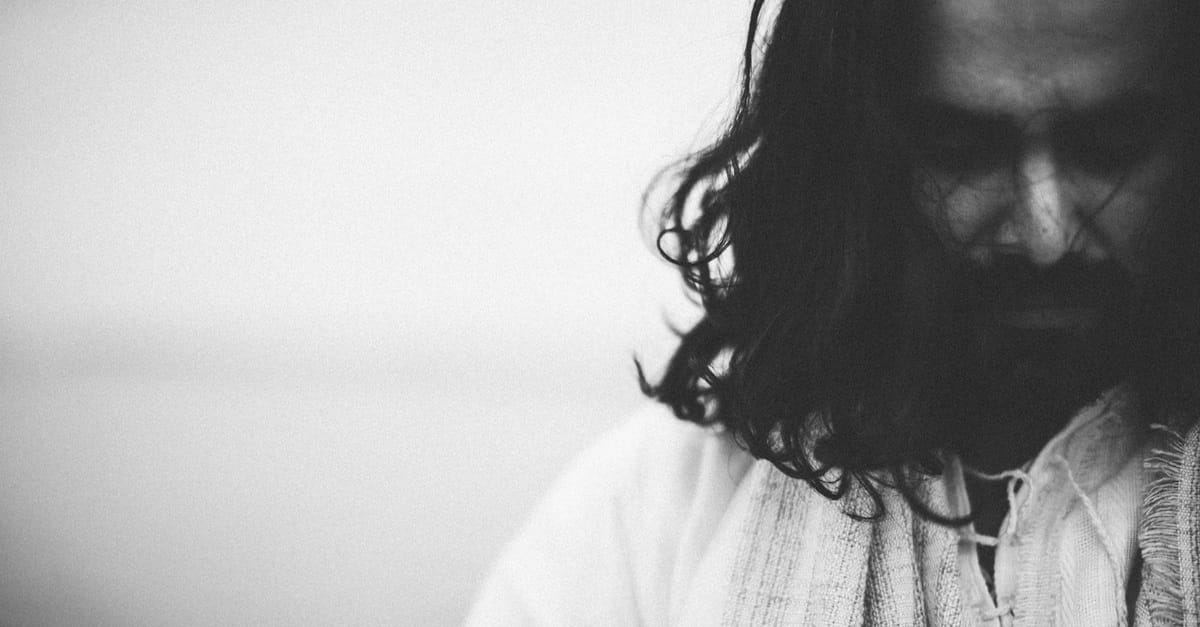 How could the suffering of one man pay the penalty owed by millions of people? And how could his suffering for just a few hours on the cross be an equivalent punishment to an eternity in hell, where, Jesus says, “the worms that eat them do not die, and the fire is not quenched” (Mark 9 v 48)?

We’re never going to fully understand how this can be, because, as someone has said: “Finite minds, unsurprisingly, struggle to comprehend the mathematics of infinity!” But the answer is essentially to be found in who the one man is. Another person put it like this: “The value of Christ’s sacrifice consists in the infinite worth of his own person”. Jesus was not just another man. He is the eternal Word, who “was with God” and “was God” (John 1 v 1), who became flesh. “In Christ all the fullness of the Deity lives in bodily form” (Colossians 2 v 9). 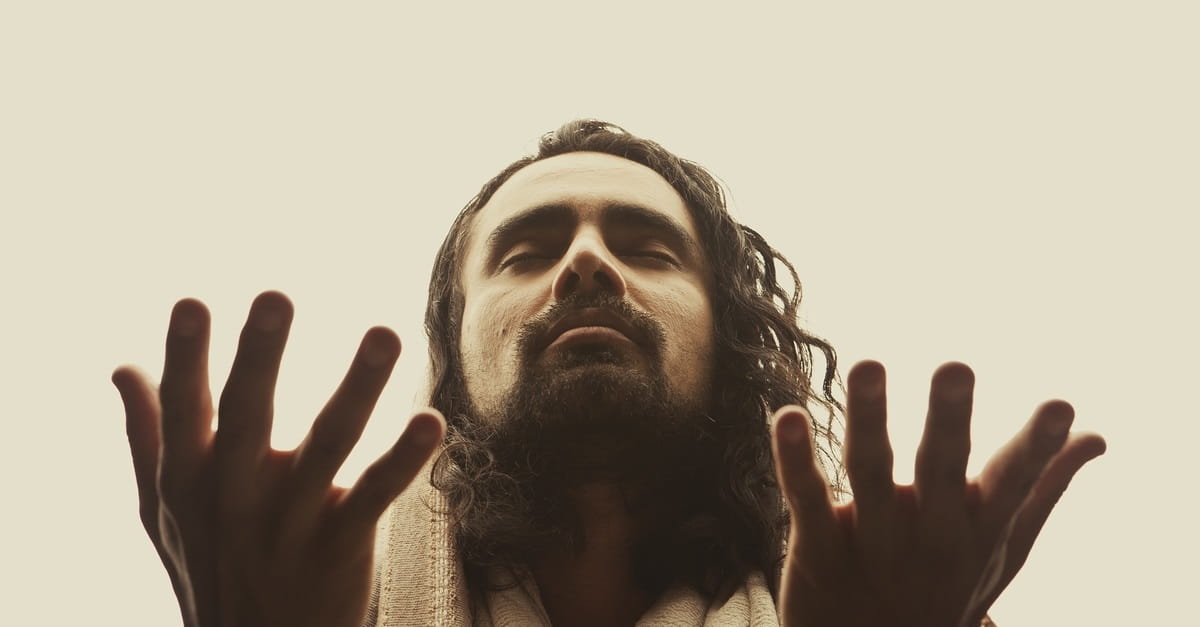 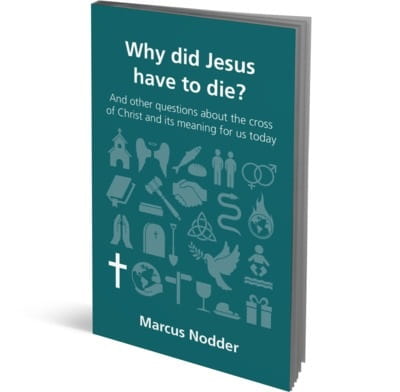 This blog piece was adapted from Why did Jesus have to die? by Marcus Nodder—currently available throughout April as a FREE ebook. To download this book for free head to The Good Book Company’s website now.