Yes, Things Are Falling Apart, But Don't Panic. Here's Why... 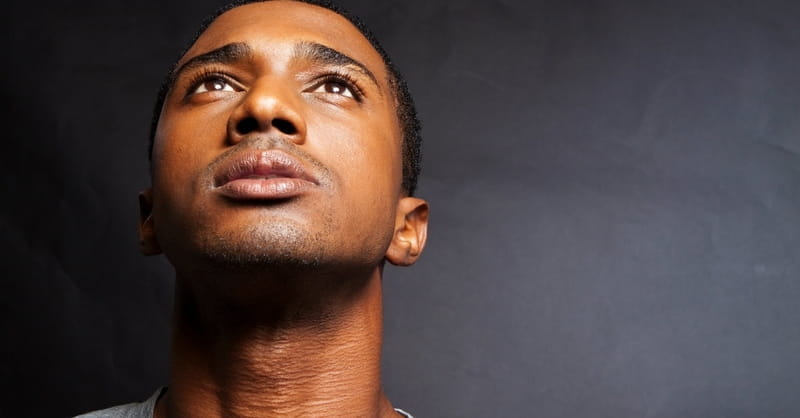 It’s been a rough couple months. The shootings in Parkland and Vegas. The ongoing political vitriol constantly spewed by both sides. Constant reminders of the racism that so many people experience on a daily basis. Planned Parenthood still operating relatively freely.

Every so often I hear someone say in despair, “What is this world coming to?”

This kind of comment usually comes in response to a doomsday report of some kind.

You know the kind I’m talking about (none of these things are actual stats, BTW)…

Statistics show that kids are more sexualized now than ever, and that 70% of kids will have sex before graduating high school!

A new report says that 45% of Americans think that God wants them to be happy more than anything else!

A pew poll report shows that church attendance is at the lowest mark in twenty years!

When we hear these kinds of reports and stats, our gut instinct can be to throw our hands up in despair, panic, or disgust.

What is this world coming to?!? 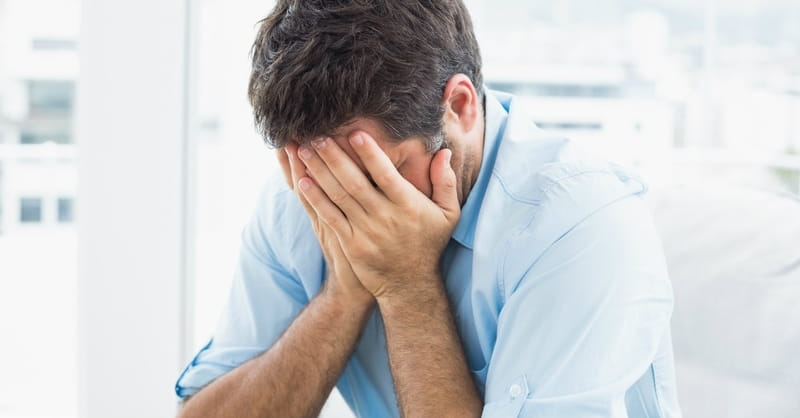 I would venture to say that many conservative television shows, and radio shows, and blogs, and podcasts, perpetuate the “what is this world coming to?” attitude. It’s not uncommon for talk radio hosts to spend three hours lamenting the decay of morals in the world.

But we shouldn’t be shocked or dismayed.

The world is coming to exactly what Jesus said it would come to, and this actually gives us a lot of hope.

Living in a Godless World 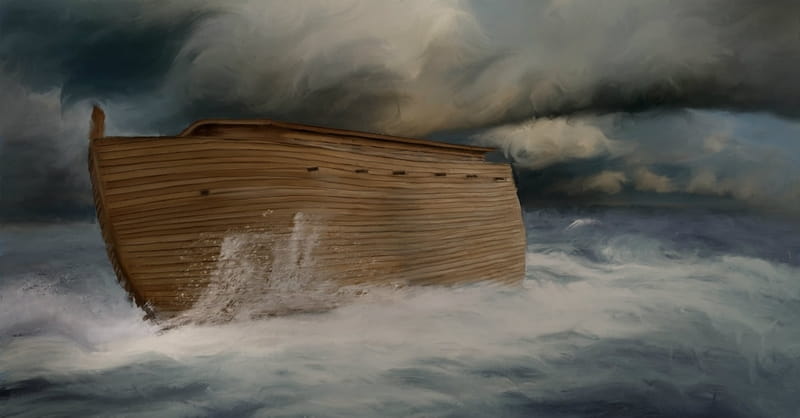 The simple reality is, we live in a godless world. Of course, I don’t mean that there isn’t a God, or that the true and living God is not active in our world. I mean that the natural state of every person is wickedness, godlessness, and evil. It has always been this way, and it always will be this way.

In Genesis 6:5, God looked down on the earth and was grieved by what he saw:

The Lord saw that the wickedness of man was great in the earth, and that every intention of the thoughts of his heart was only evil continually.

God brought the great flood upon the earth because the wickedness of man was great. Every intent, every desire, every thought, bent toward evil. Doesn’t sound that different from today, does it? 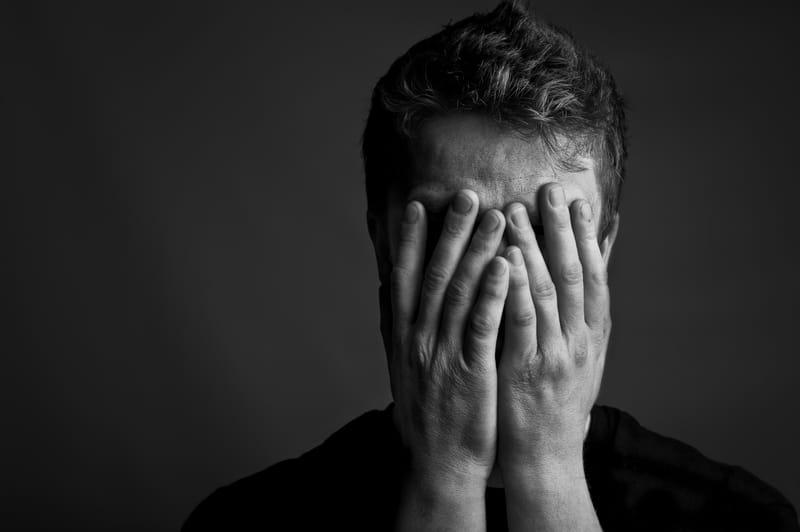 Acts 17:16 says, “Now while Paul was waiting for them at Athens, his spirit was provoked within him as he saw that the city was full of idols.”

As Paul walked through the city of Athens, he became acutely aware that the city was absolutely jam packed with false gods. Athens was not a moral, upright, virtuous city. It was a city full of idolatry.

The evil we see in the world isn’t a new phenomenon. It’s not like things have suddenly gotten out of control in the last fifty years. Wickedness has been standard practice since Cain killed Abel.

So why does this give us hope? Hold on, I’m getting there.

Not to be a Debbie Downer, but things are going to get worse. Before Jesus returns, evil and wickedness is going to increase in the world. Speaking of the last days, Jesus said:

And because lawlessness will be increased, the love of many will grow cold. (Matthew 24:12)

That’s some serious, intense, lawlessness. Contrary to what the Beatles proclaimed, it’s not getting better all the time. It’s not going to get better, it’s going to get worse.

Many Will Be Decieved... 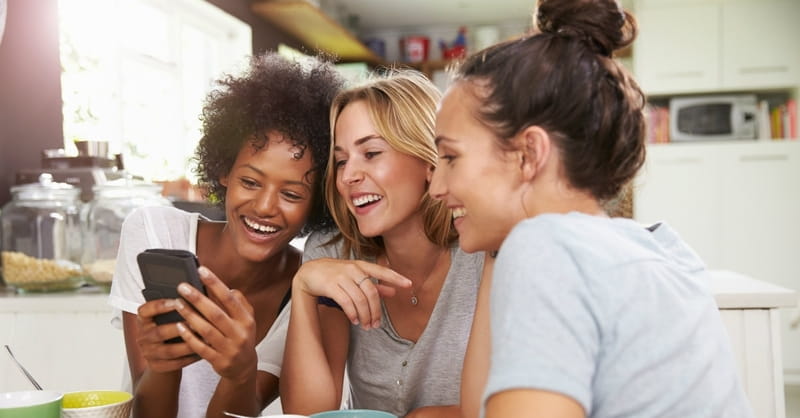 The coming of the lawless one is by the activity of Satan with all power and false signs and wonders, and with all wicked deception for those who are perishing, because they refused to love the truth and so be saved.

At some point, the “lawless one” will come, and he will come in power, with false signs and wonders. He will be so impressive, so powerful, that many unbelievers will be deceived by him. The wickedness promoted and perpetuated by the lawless one will be on a colossal, sickening scale.

It’s already bad, and it’s going to get worse. But don’t throw up your hands in despair. There’s good news. 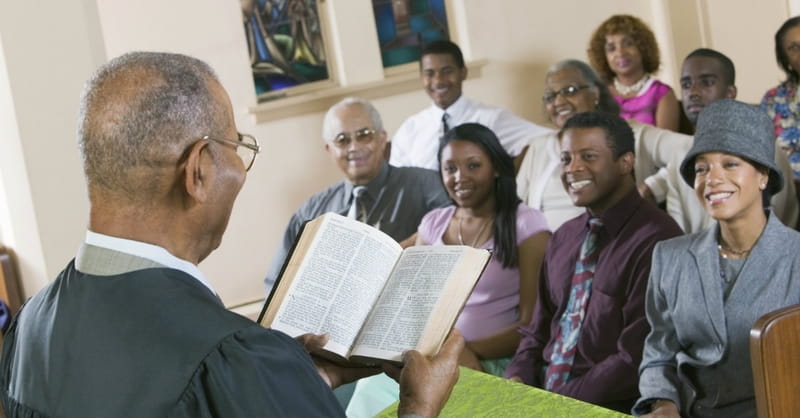 The good news is that, in spite of the wickedness which fills the world, the gospel of Jesus Christ will continue saving sinners! Yes, evil is powerful, but Jesus is more powerful!

Yes, Satan prowls about like a roaring lion, but Jesus is the great lion slayer.

Jesus encouraged Peter that the church would not be overcome, and would even stand against hell itself:

And I tell you, you are Peter, and on this rock I will build my church, and the gates of hell shall not prevail against it. (Matthew 16:18)

Jesus isn’t particularly concerned with the most recent Barna report, or church growth study, or the state of Hollywood. He will build his church, and there is absolutely nothing that can stop him.

Lawlessness Will Not Prevail... 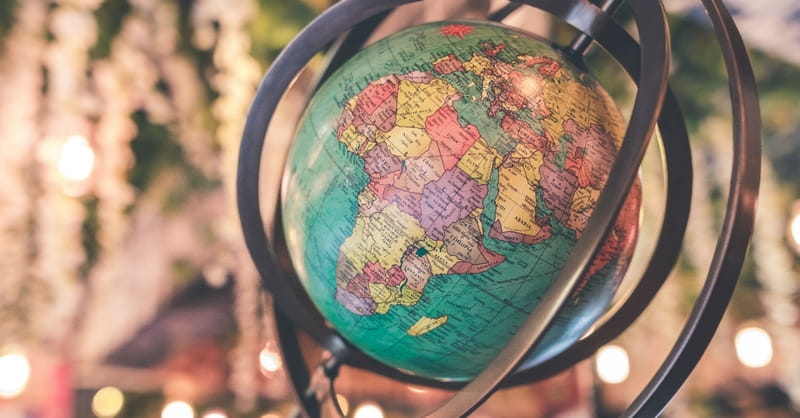 Even as Jesus talked about the spike in lawlessness, he also promised that the gospel would be proclaimed in ALL nations:

And this gospel of the kingdom will be proclaimed throughout the whole world as a testimony to all nations, and then the end will come. (Matthew 24:14)

And when the big, bad, man of lawlessness appears, Jesus will take care of him too:

And then the lawless one will be revealed, whom the Lord Jesus will kill with the breath of his mouth and bring to nothing by the appearance of his coming. (2 Thessalonians 2:8)

When Jesus returns, he will utterly decimate the man of lawlessness. Farewell, lawless one! King Jesus has arrived! 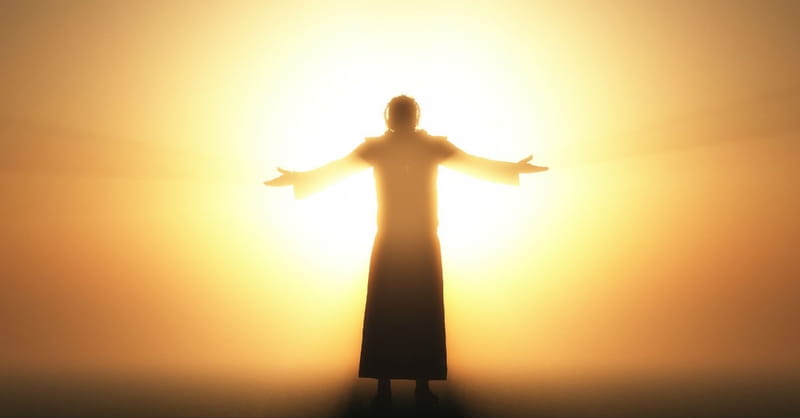 Should we be concerned about increasing immorality in the schools, and on television, and in politics? Sure. Where appropriate, we should stand for righteousness. And, of course, we should instruct our kids how to think biblically about the sin they will most certainly encounter.

But if we’re constantly outraged, disgusted, discouraged, or panicked, then we haven’t come to grips with the Bible’s grim description of the world, and we aren’t fully trusting in our coming, conquering, reigning king.

Yeah it’s bad. Yeah, it’s gonna get worse. But the gospel will continue to triumph, Jesus will remain on the throne, and Jesus will finally rid the world of wickedness.

Stephen Altrogge is a writer, pastor, and knows a lot about Star Wars. Find out more at The Blazing Center.

This post originally appeared on The Blazing Center. Used with permission.