5 Powerful Lessons the Book of Judges Has for the Church 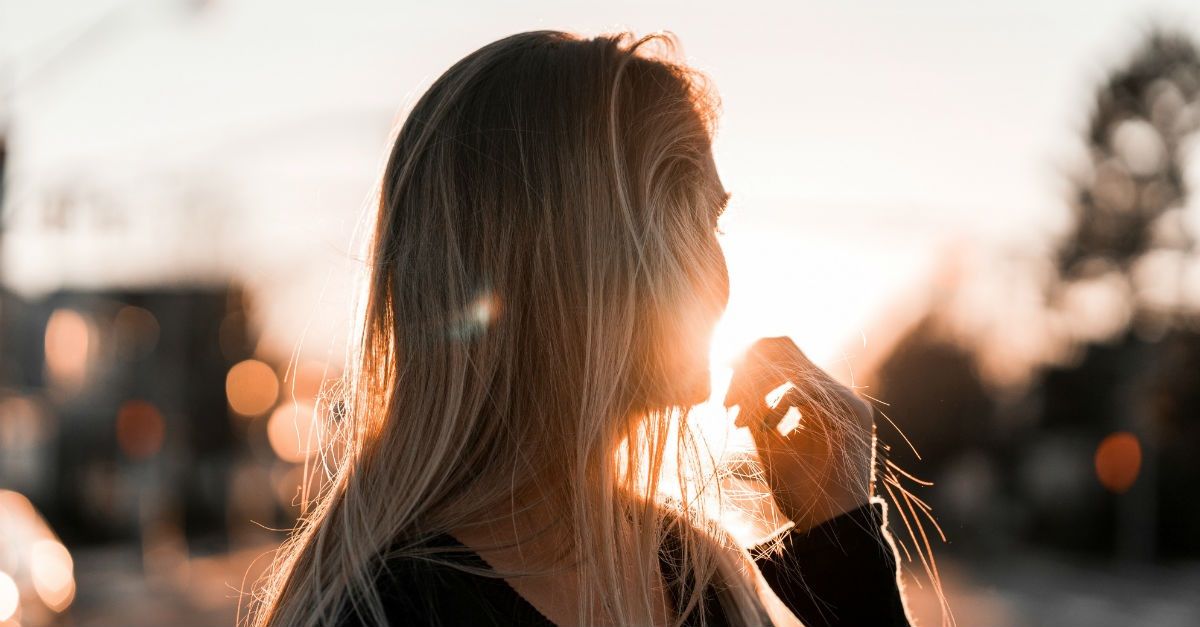 God's people have a long-checkered history with their Creator; blessings and failures, rebellion and repentance, wanton sin and long-awaited redemption. It often reads like a drama fueled by desires for all the wrong things. Despite all her imperfections the church is a gift to all those who follow Christ.

Together believers can gather and see the Spirit at work as they encourage each other and impact the world. The church is loved by God, and as much flack as she takes from the world today, we cannot give up on the beauty that the Spirit-fueled church embodies. The church began after the ascension of Jesus, but there are lessons for her throughout the whole Bible.

The book of Judges seems particularly relevant these days. Modern readers can be inspired by Deborah’s and Edud’s heroic stories. Others are deeply disturbing and remind us how much humanity truly needs Christ.

Here are five things we can learn from Judges to protect the health of today’s church. 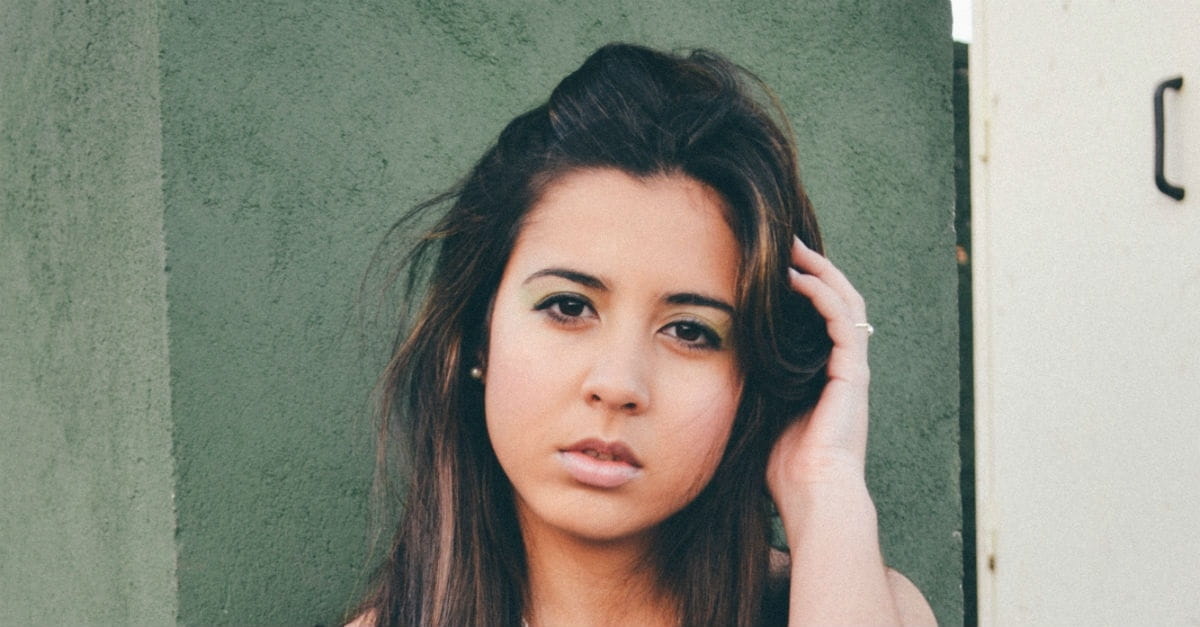 Joshua led the Israelites into the promised land, and the time of the judges emerged after his death. Although the Israelites inhabited the blessing, they did not know from where all blessings flow.

“After that whole generation had been gathered to their ancestors, another generation grew up who knew neither the LORD nor what he had done for Israel.” Judges 2:10

It is a frightening thing to know that churches can grow and find success not because they are close to the heart of God, but because they have learned through tradition and good business how to build an enterprise. The time of the judges was full of rising and falling, disaster and success, but there is a constant refrain of people forsaking the one true God for a false idol, which knowledge, business, and best practices can become. The church and its leaders can never forget where true life comes from. They must remember the prayer Jesus prayed for his church: “Now this is eternal life: that they know you, the only true God, and Jesus Christ, whom you have sent.” John 17:3

2. Don’t Underestimate the Power of Those Who are Different 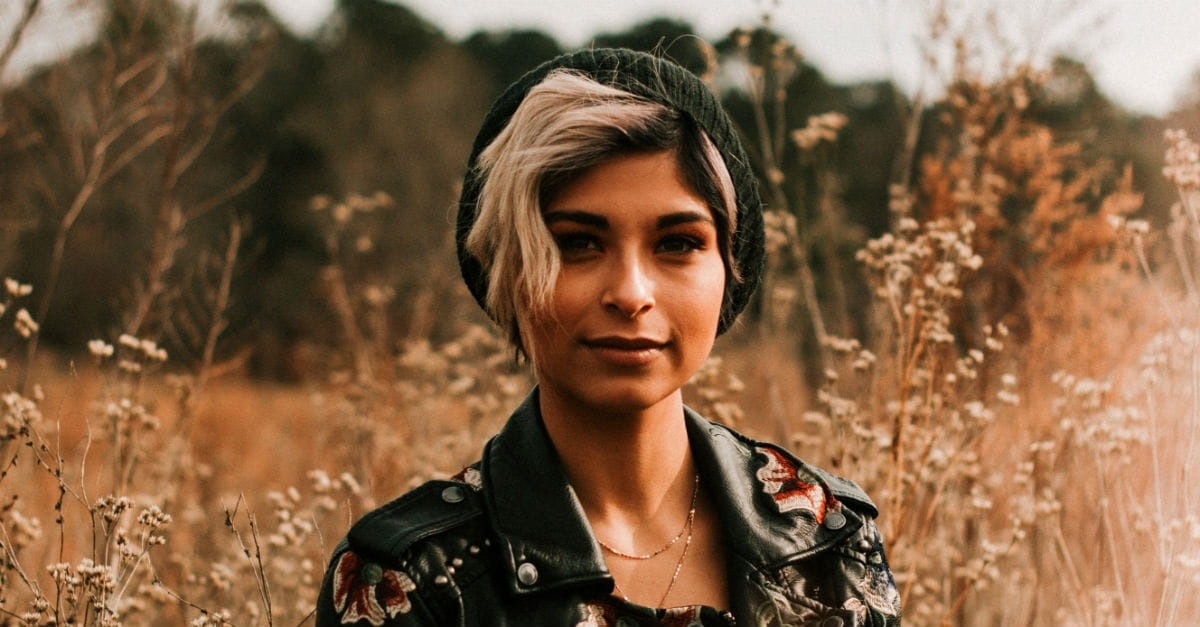 One of the most striking and beautiful characteristics of the church is her diversity. She reaches across the world and makes disciples of all nations. While the global church may be made up of every race, sex, and ability, many local churches struggle with homogeneity. Another problem is when churches welcome others who are different, hoping that they will assimilate and adhere to their church’s customs, which may be outside of what Jesus asks of his people.

When building teams or choosing leadership, churches must remember that a body is composed of many parts, and each has their particular function.

"We lose strength as the church when we demand that people think, act, and look the same." 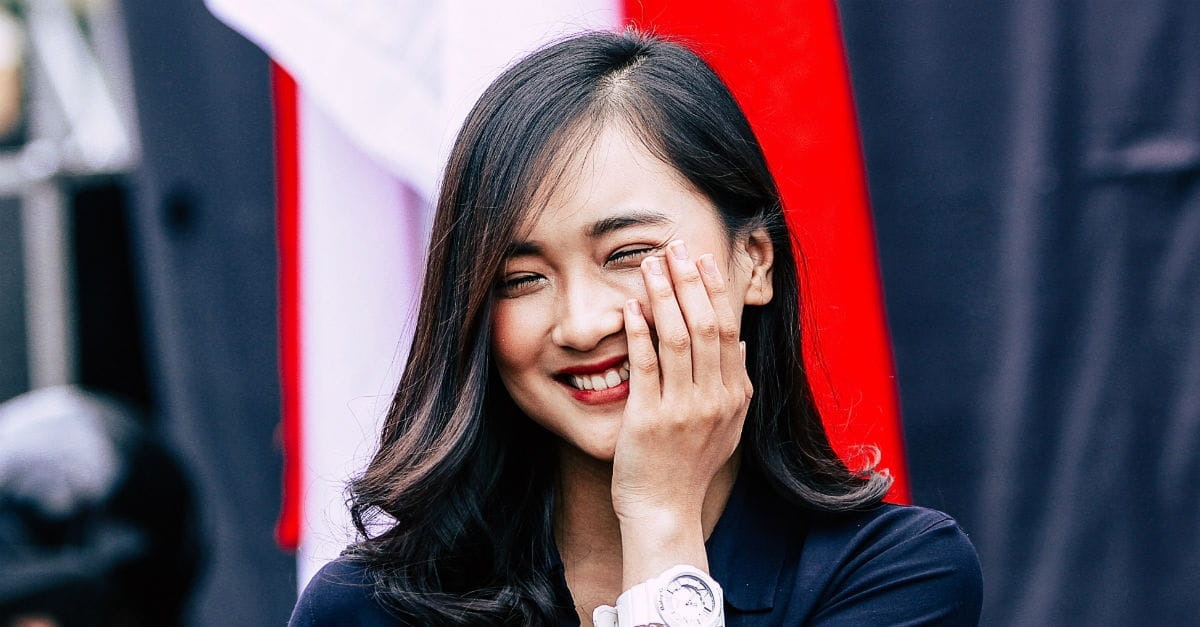 In Judges 3 it was Ehud’s differing characteristic that enabled him to be Israel’s deliverer from Eglon, the king of Moab. Ehud was a left-handed strategist who was born into a right-handed society. While this difference is slight, it was vital to his success as a judge. Ehud was underestimated because he was different, and we lose strength as the church when we demand that people think, act, and look the same. We should all stand firm on the Word of God by following his commandments as the Spirit enables, seeking unity amidst diversity. We are at our best in glorifying God when the different parts of the church body function as a whole.

3. Do Not Stifle the Power of the Women in Your Church 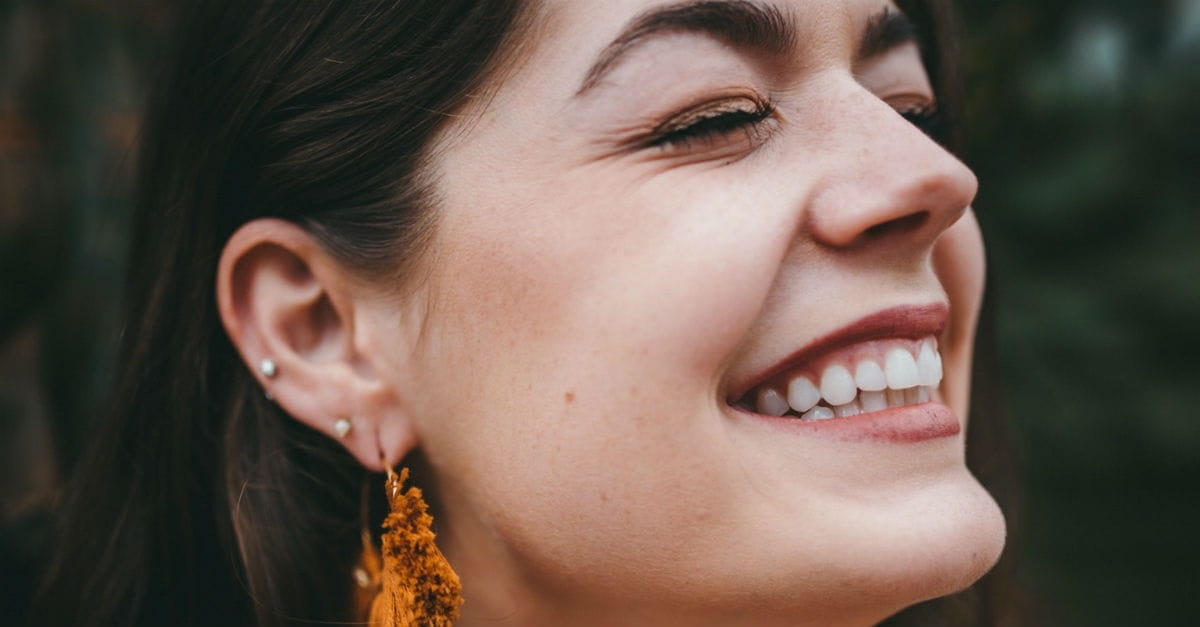 It’s a tragedy when women are denied the opportunity to use their gifts in the church. Not only does it repress a large part of a congregation, but it is poor shepherding. Women are used by God powerfully throughout the Scriptures, and while the body of Christ may take different sides on the issue of women as pastors or elders, there is no question that women can move powerfully for the advancement of God’s kingdom. That power should not be stifled because women are of equal personhood and value in the kingdom of God.

"She was vital, she was chosen by God, and she had a part to play." 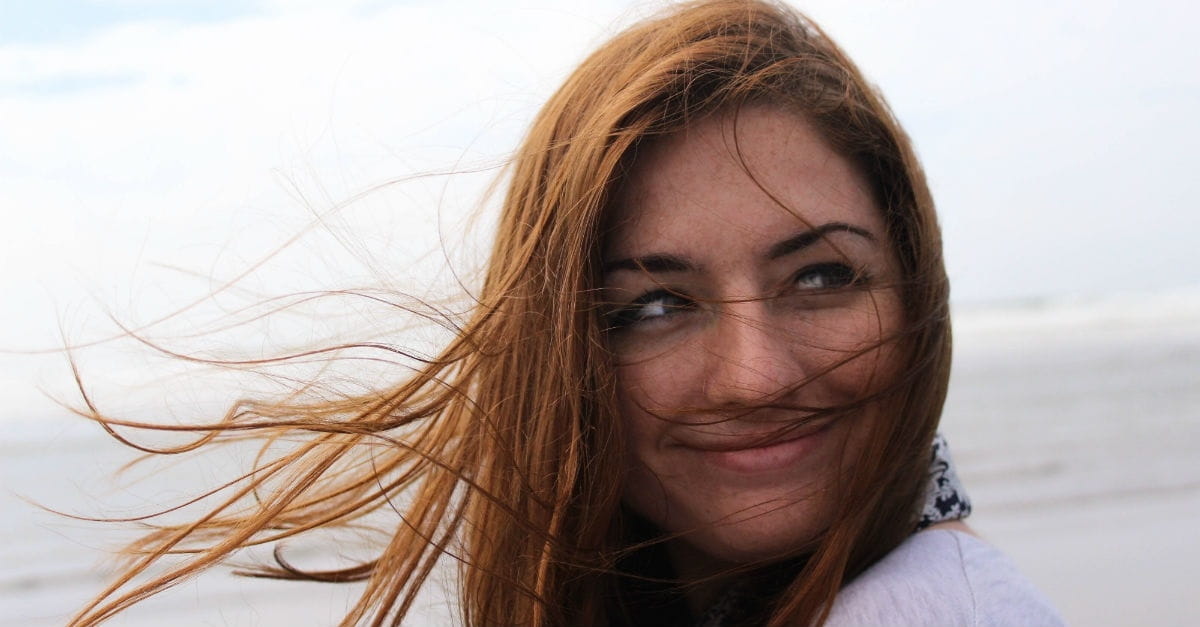 Judges holds a few striking examples of courageously bold women. Deborah was a judge, prophetess, and a conduit of God’s military might. Her own military leaders desired her presence at their side.

Judges 4:8-9 reveals Barak’s plea: “Barak said to her, ‘If you go with me, I will go; but if you don’t go with me, I won’t go.’ ‘Certainly I will go with you,” said Deborah. ‘But because of the course you are taking, the honor will not be yours, for the LORD will deliver Sisera into the hands of a woman.’ So Deborah went with Barak to Kedesh.”

When Sisera, the bad guy in this story, was fleeing from Barak, he sought sanctuary from Jael, the wife of Heber the Kenite with whom he had an alliance. Little did he know that Jael was cunning, hospitable, and his soon-to-be assassin. She welcomed him, offered refreshment and a place to rest and then, “... Jael, Heber’s wife, picked up a tent peg and a hammer and went quietly to him while he lay fast asleep, exhausted. She drove the peg through his temple into the ground, and he died.” Judges 4:21.  The Lord delivered Israel through her hands. She was vital, she was chosen by God, and she had a part to play. Churches must not overlook women’s ability to contribute in deep and meaningful ways. 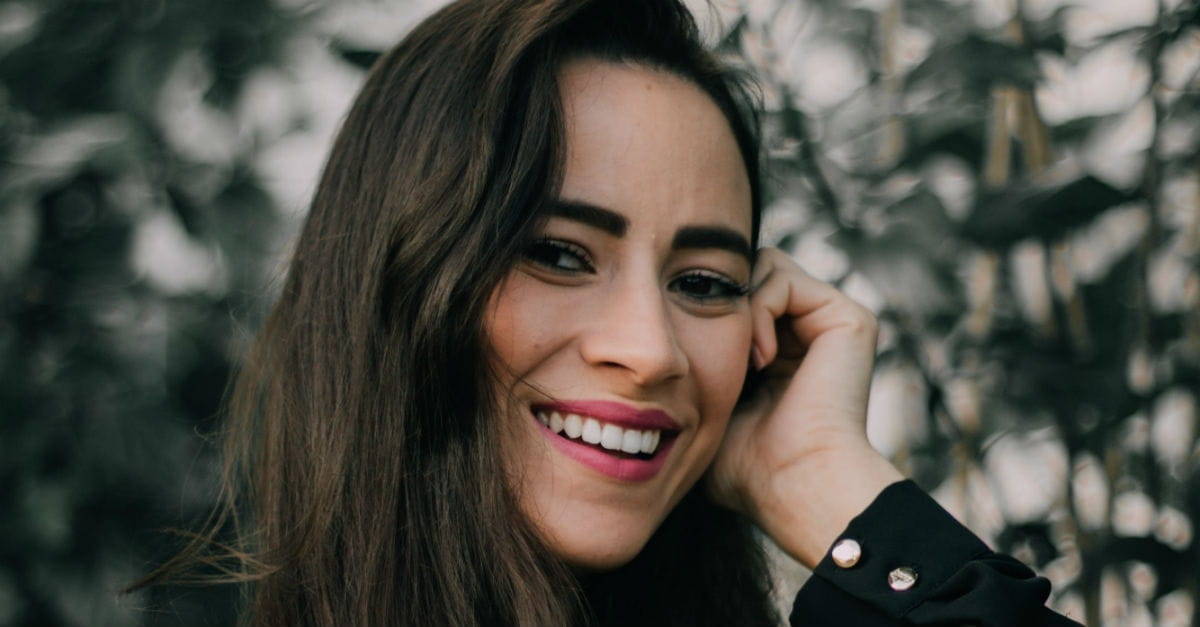 The book of Judges shows that even the most heroic of leaders can fall and lead others astray. Gideon was told by an angel that the Lord was with him, and that he was a mighty warrior. After God gave him victory with intentionally insufficient resources, Gideon’s legacy concludes with failure.  Gideon refused kingship and embraced the sins of his idolatrous father under the guise of celebrating a military victory. Gideon treasured the spoils from those he overtook, and even if it wasn’t called a “god,” it received worship and the people lifted the testimony high.

“Gideon made the gold into an ephod, which he placed in Ophrah, his town. All Israel prostituted themselves by worshiping it there, and it became a snare to Gideon and his family.” Judges 8:27

"We look to Jesus as our model of faith. No man or woman ought to be lifted to places of idolatry." 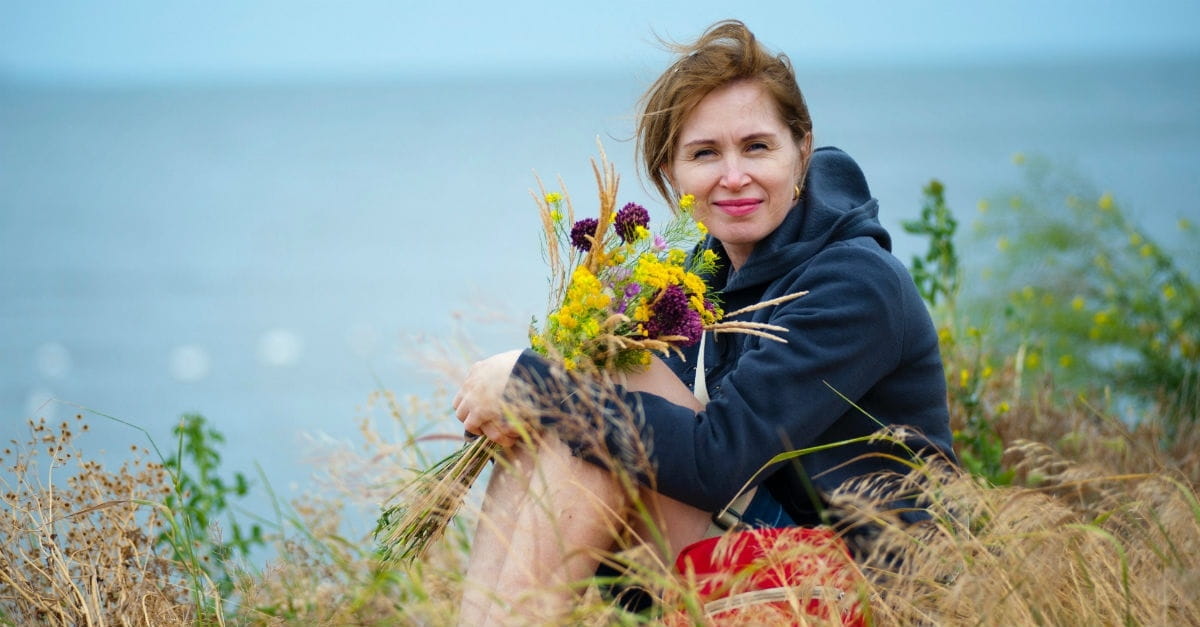 This same tragedy strikes at the heart of today’s church; leaders begin in earnest with pure motives, desiring to shepherd souls, see redemption at work, and serve God well. But all the while they hide their sin. They fail those who trusted them and leave a legacy of betrayal instead of faithfulness.

There is no excuse for some of the sin we have seen God bring to light as he purifies the church, but we have this hope: God never fails. As Ed Stetzer said, “Lest we move from disappointment to despair, however, we must remember this very, very important fact: We look to Jesus as our model of faith. No man or woman ought to be lifted to places of idolatry, lest they crumble under the weight of sin.”

5. Stand on Truth, Not What Seems Right in Your Own Eyes 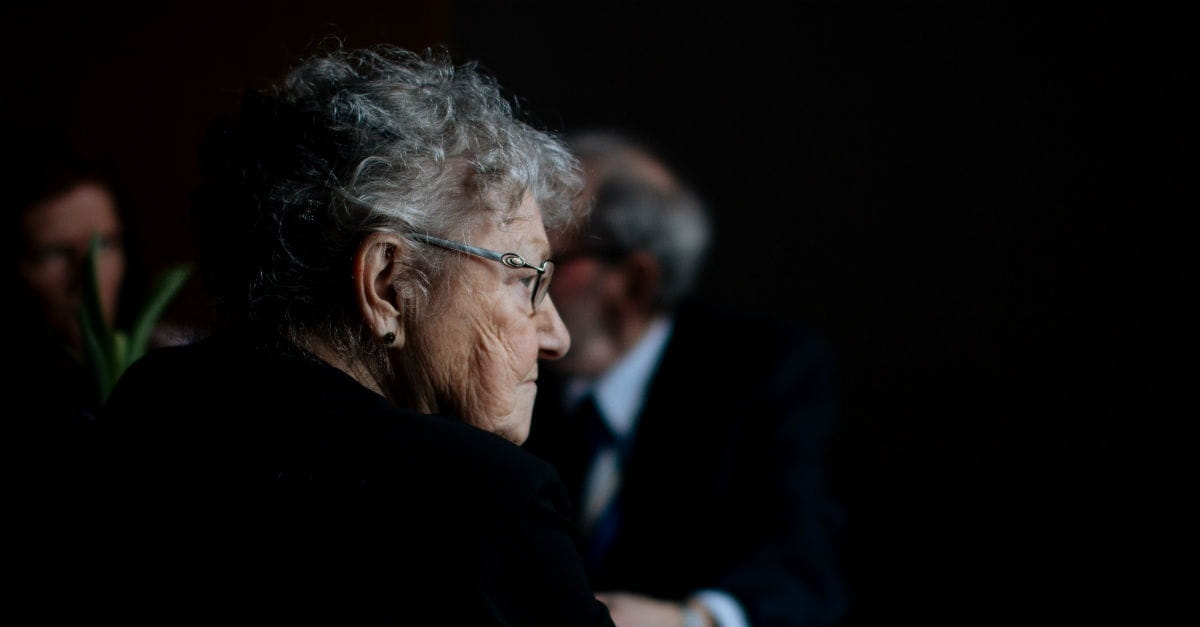 It is so easy for the inner monologue to sound like truth, but we often lie to ourselves to ease the discomfort that our own mistakes and sin have left in our souls. We begin to accept the counsel of our fears and desires instead of standing firm in what God says is true. We do what the people who lived in the time of the judges did: “In those days Israel had no king; everyone did as they saw fit.” Judges 21:25.

We cannot be willing to exchange truth for tolerance. We need to look for what is right in the eyes of God, who reigns as the true king. When we do what is right in our own eyes, without consideration for the truth of God, we become our own gods in a world of millions of others acting as their own gods. And the wars that break out among households, churches, and nations begin to rival those of the petty squabbles among the false gods in ancient myths.

"Judges reveals the brokenness of humanity apart from the Spirit." 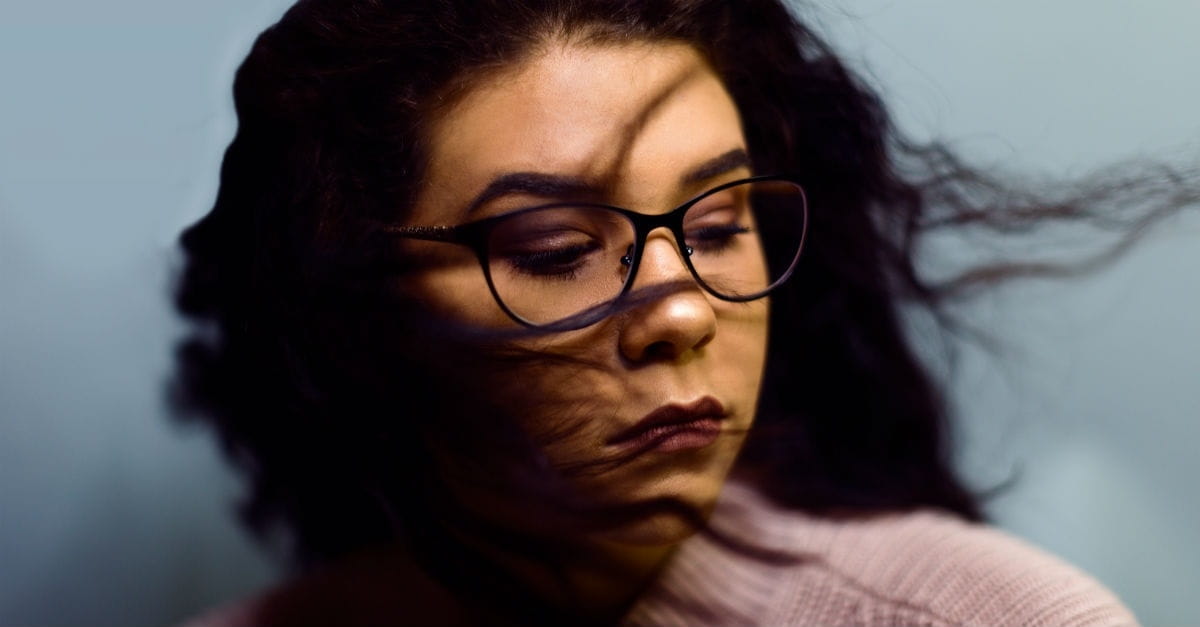 These are just a few of the lessons that Judges holds for the church. If you have never read the book, today is a good day to start. Far beyond the paltry dramas you find on Netflix or Twitter; not only will you find the full stories to the lessons mentioned here, you will also read of Samson, the rash vow of Japheth, a tragically slain concubine, and many more. Judges reveals the brokenness of humanity apart from the Spirit interceding. These stories clearly show that what the church needs most is Jesus’ rule and reign.