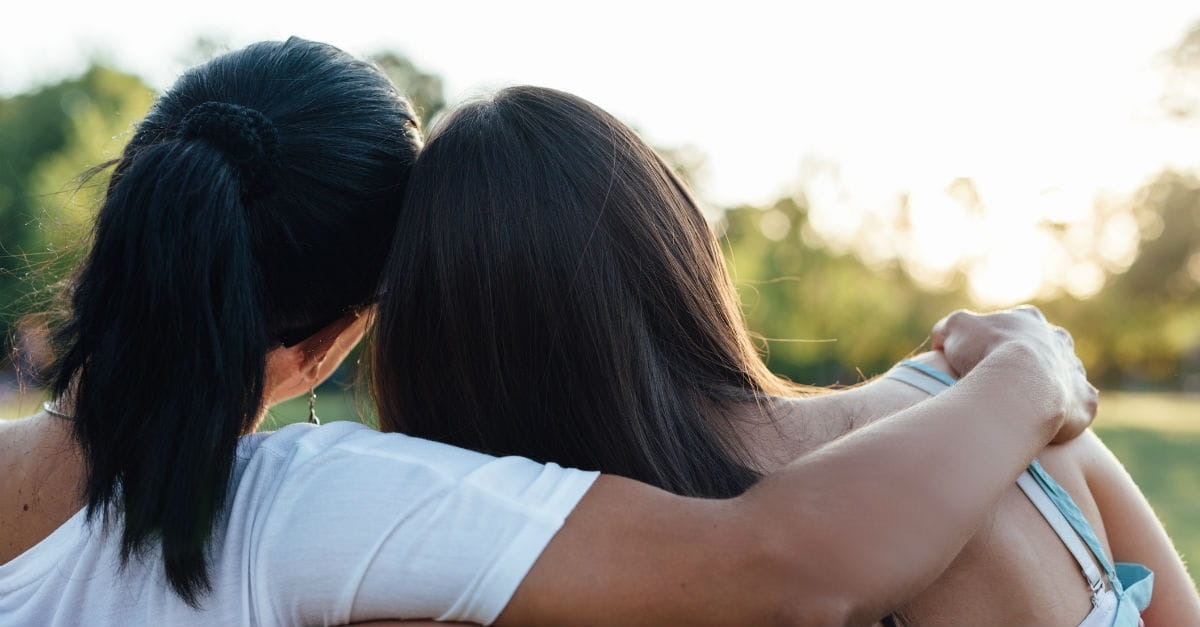 I stood in the driveway barefoot with tears running down my cheeks as I watched my 20-year-old son, Will, pull out of the driveway. I had no idea where he would spend the night. I didn’t know who he would meet on his trip. I wondered why I agreed to let him drive across the United States, alone.

Just before he left, I slipped an envelope of emergency cash into his truck along with a bag of homemade oatmeal raisin cookies and a Gatorade Frost. Then, he set out. Will planned to hike, rock climb, and camp his way across the country for over two weeks until he started his summer job in Northern California.

Even though that May morning was beautiful, my heart felt empty, bleak, and cold. What if he runs into a serial killer? What if he falls off the side of the Grand Canyon or gets devoured by a mountain lion? I was sick with fear. Questioning my judgment. Beating myself up. Even though my husband and I made the decision together to let Will drive to California, guilt crept in anyway, pressing down on my heart like a stone.

Mothers (and fathers) have to make endless decisions for their children. Sometimes, I’ve used good judgment, and sometimes not. Maybe you can relate. Perhaps you, too, have stood tearfully in the driveway proclaiming yourself to be the “Worst Mother Ever” like I have.

1. My children’s future doesn’t depend solely on me. 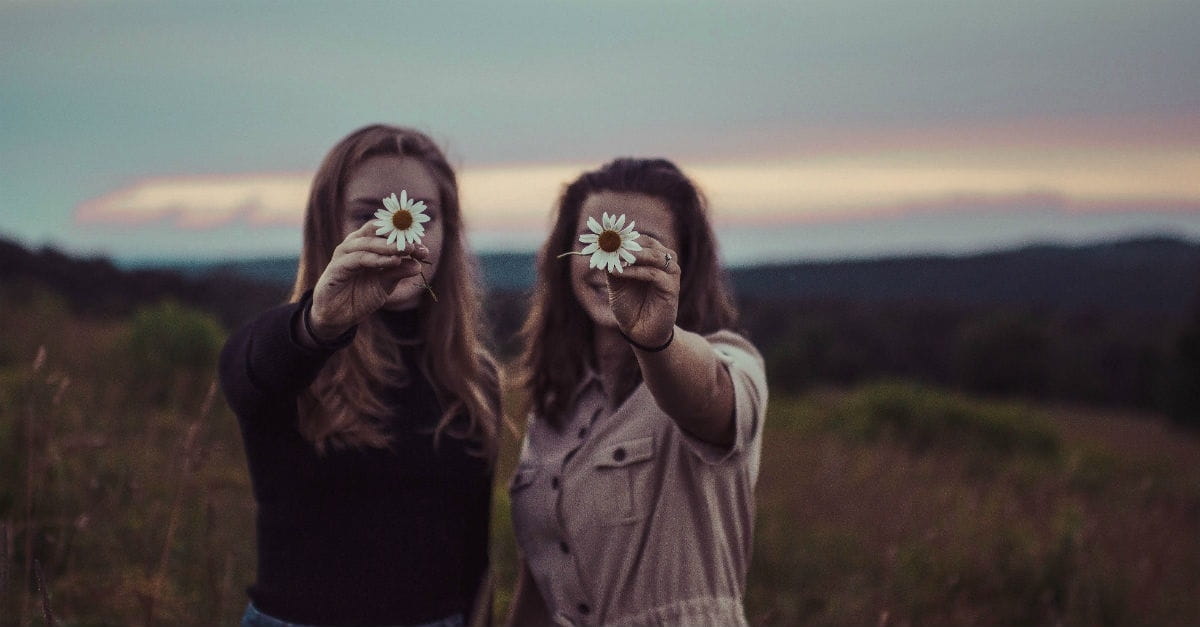 Sure, I have a big impact on my kids, but who they become and what they achieve doesn’t rest entirely on my parenting (hallelujah). Realizing this truth takes some of the pressure off of me and off of my kids.

2. My children’s lives are not a reflection of mine. 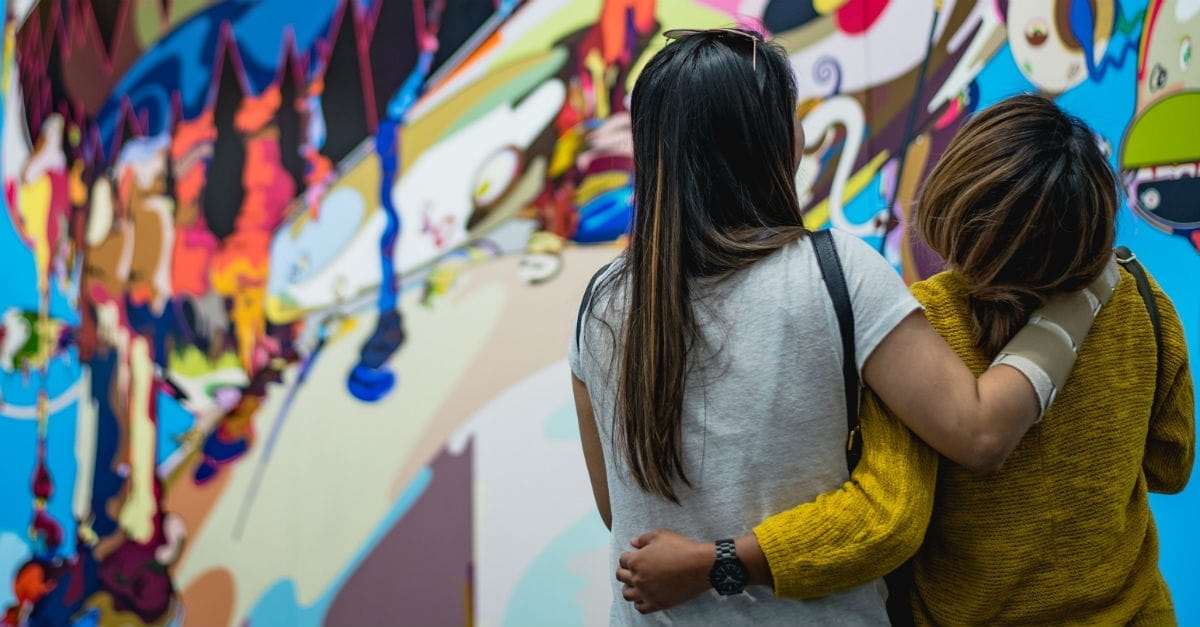 Sometimes, if I’m not careful, I tend to blur the line between my children’s lives and my own life. But each life is separate. Unique. No one is truly a “chip off the old block.” Children grow up to reflect who they are, not necessarily who their parents are.

3. Parenting is not about performance, it’s about love. 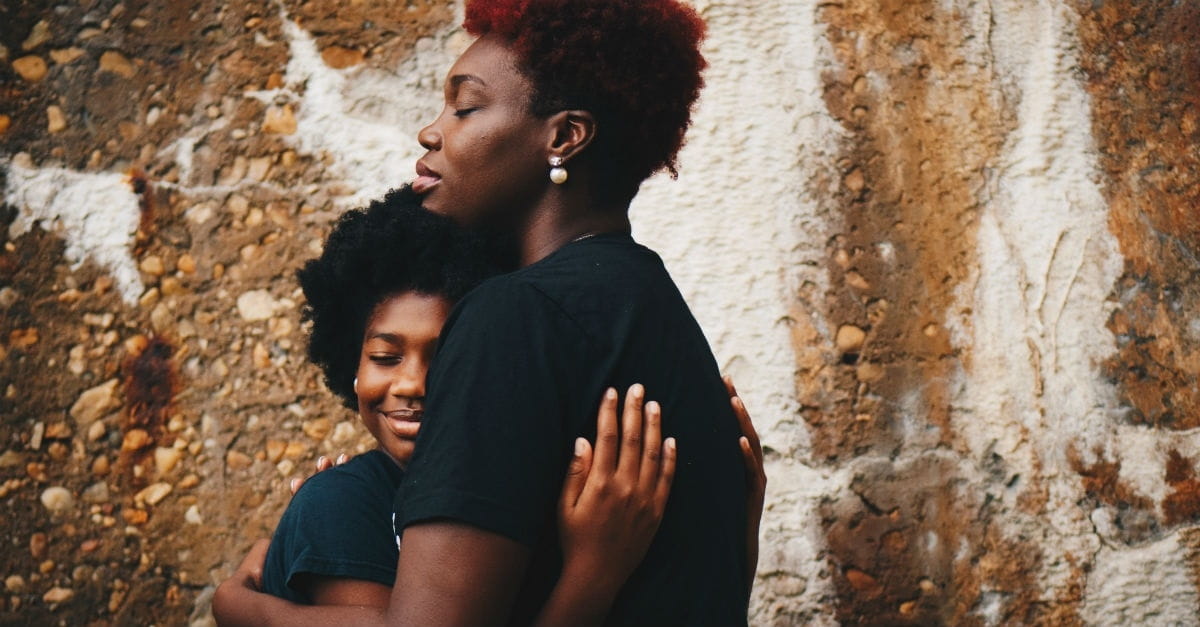 Constantly trying to measure how well I parent causes me to focus on myself. It can distract me from serving my children. Yes, I will make many, many mistakes, but parenting is not about how well I perform—it’s about loving my children well. I’ve learned that the more time I spend in the presence of God—who is love—the better I love my children. 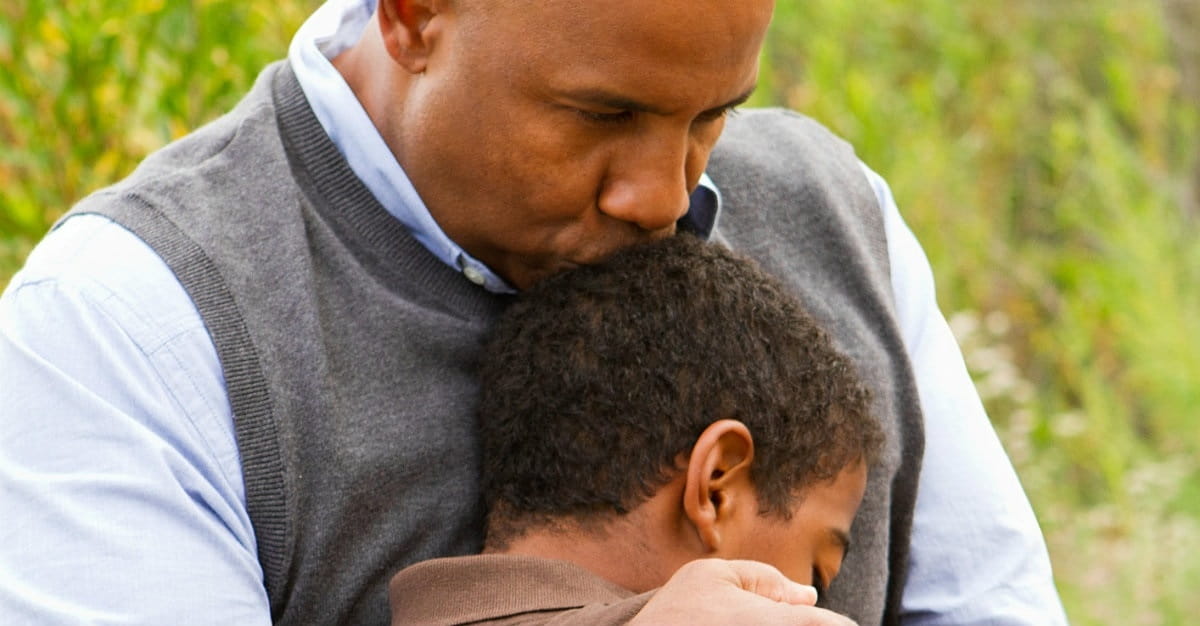 I used to think apologizing made me look weak, but I’ve learned that it’s essential because I make a lot of mistakes. Taking ownership of my behavior actually releases me from the burden of guilt and shame. It models accountability and humility. Apologizing for little mistakes and for big ones—without making excuses—is far better than pride and pretending. 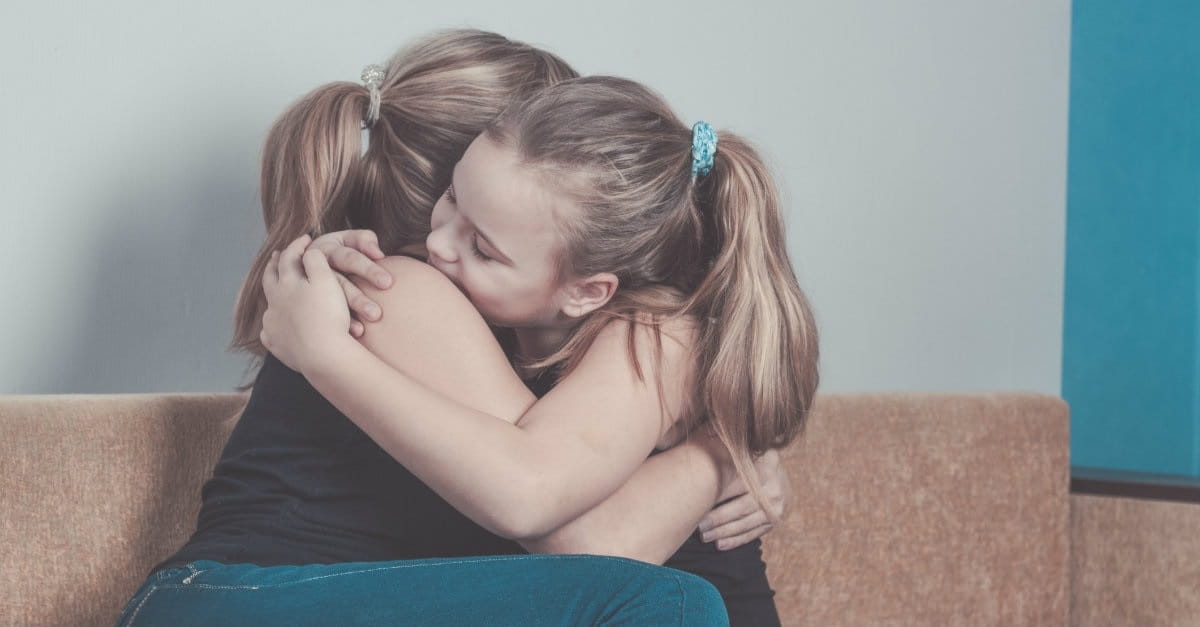 Somehow, I felt guilty when my daughter was afraid to dive off the diving board. I blamed myself when she was afraid to play with some of the kids on the playground. Finally, I realized that her fears were mostly passing stages of development. Now I understand that a mother’s role is to help children through the phases of life, instead of blaming ourselves for them.

6. Guilt is a choice I can’t afford to make. 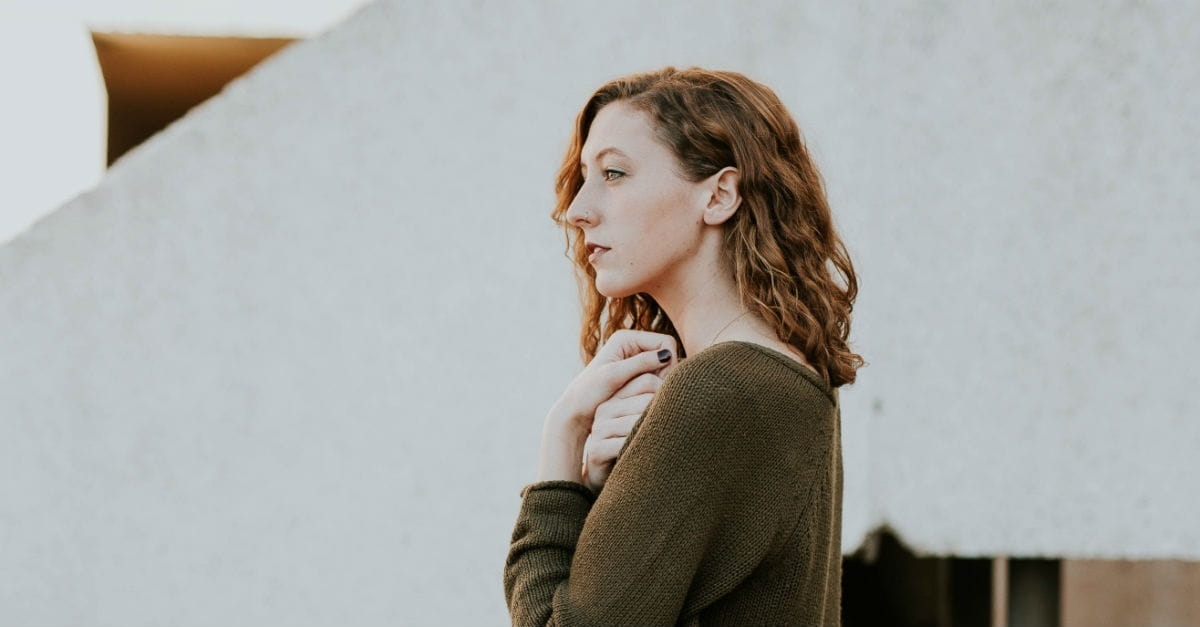 Thankfully, God doesn’t shift guilt around, so I shouldn’t shift extra guilt onto me. Guilt and shame over the past don’t change anything today or help us parent any better. Feelings can jerk us around, but faith can be our anchor. With God’s help, we can choose to have peace in each parenting decision. It’s a matter of doing our best and then trusting the Lord with the rest. 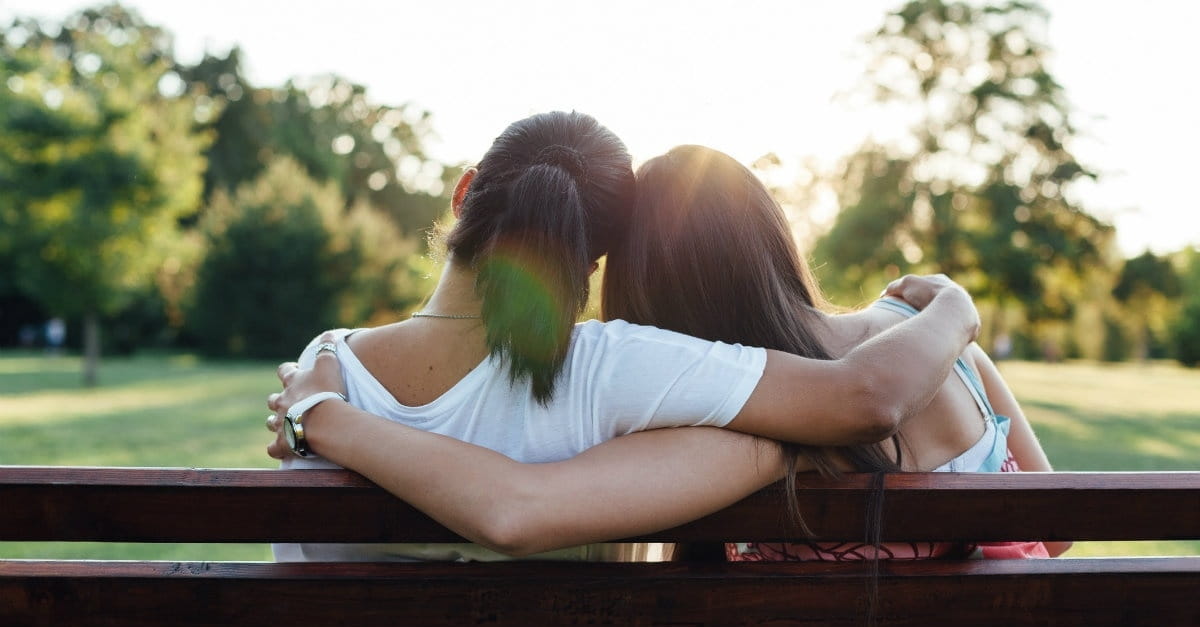 While I have plans and dreams for my children, ultimately, they must follow where God leads them. This may look different than what I’ve mapped out. I want to accept that. It’s better to encourage my children to follow God, rather than pushing them to follow me. 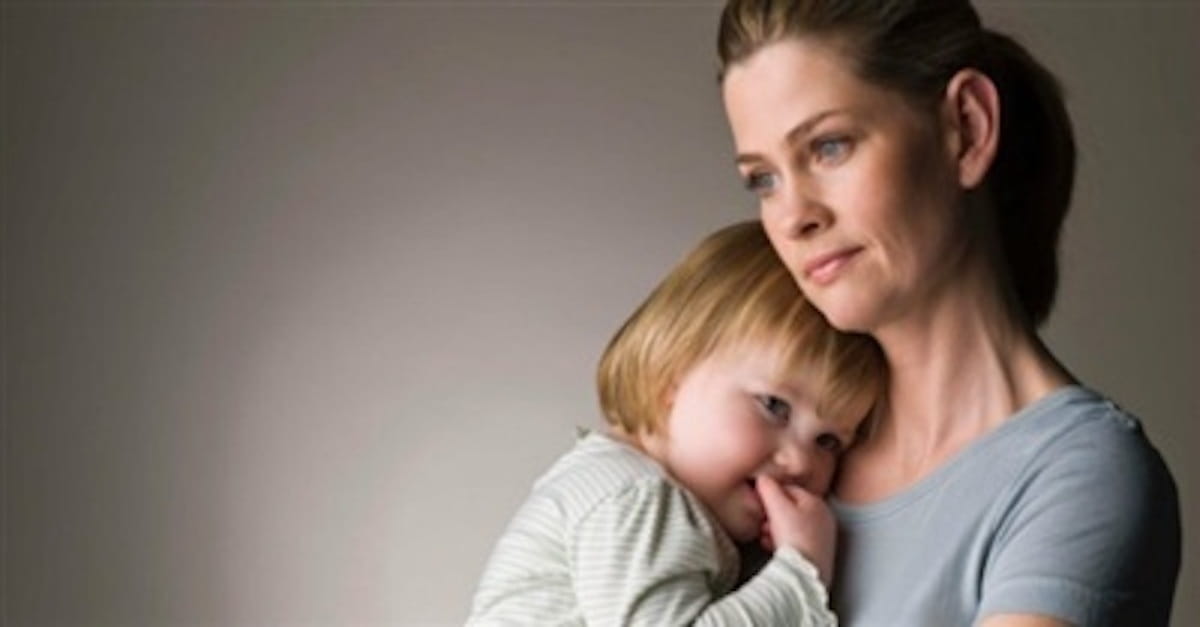 My children were such cute babies! I used to reminisce about their toddler years often, until I realized I was focusing on the past, rather than the present. Wishing our children were still little undermines their progress. It causes our relationship with them to stagnate. The past can disrupt both the present and the future, if we let it.

My role is to promote independence, not dependence. 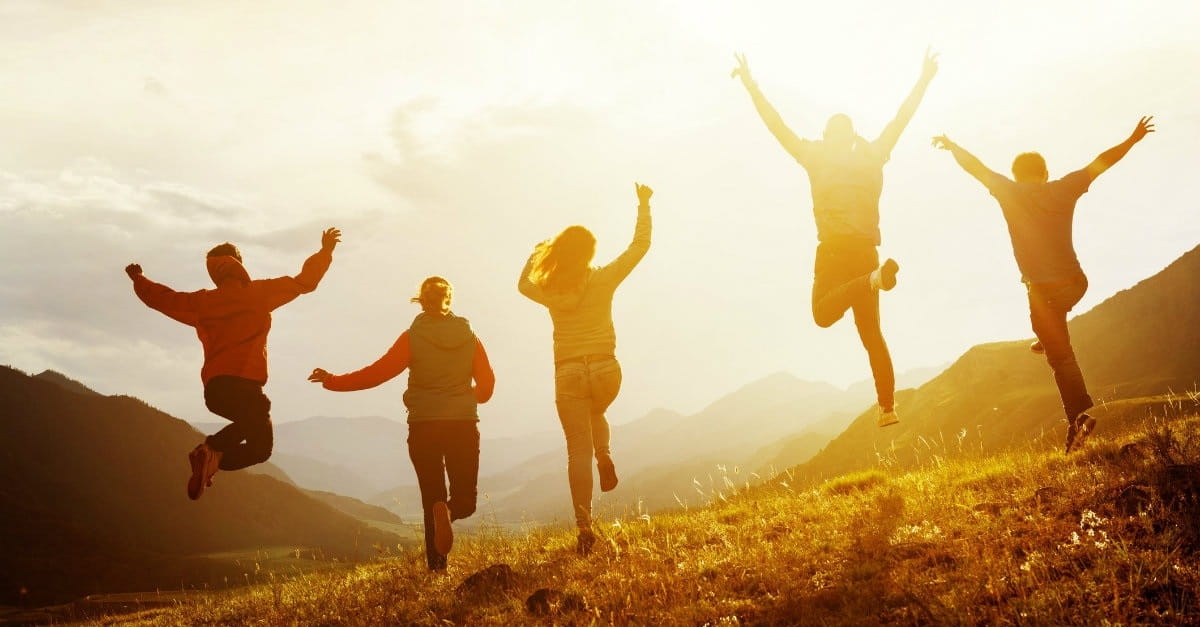 This is crucial because one day, I will not be around. My job is to get my children ready to stand on their own—to not need me, so much. And yet this sometimes feels horribly wrong, doesn’t it? Hovering over our kids can actually keep them from reaching their full potential.

Despite my anxiety Will had an awesome adventure, eating freeze-dried foods, camping in state and national parks, surviving thunderstorms and even his first sandstorm. A security guard searched his car for bombs at Hoover Dam. He met a wonderful family in Yosemite, who invited him to stay in their home for a few days. Even now, he stays in touch with them.

Will arrived in Northern California totally worn out and much wiser. At the end of the summer he made the 2,000-mile trek home alone, too. It was a defining summer in his life and he ended up making good choices and a lot of good friends along the way. 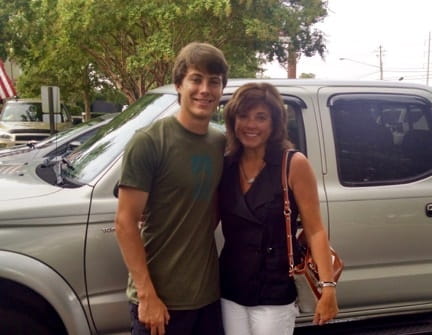 We took this picture when Will returned. I was relieved; he was empowered. Was it the right decision to let him go? Who knows? I’ve let it go.

If you feel like the worst mother ever, remember you have choices. Choose truth. Peace. Gratitude. Choose to love your children well, trusting God to help you each step of the way.

May Patterson has been writing and teaching biblestudy classes for years. Her new book, “Seeking a Familiar Face,” was birthed from a Bible study she wrote in 2014 called “A Time to Seek.” She was trained in small group dynamics for over ten years at Bible Study Fellowship, serving as a leader for four years. She has written for several magazines including Focus on the Family, Upper Room Magazine and iBelieve, among others. She is married to her dear friend, Mike, and they have three grown children. She loves to tell stories, laugh, and talk about the adventure of seeking God. For more information, visit http://www.maypatterson.com.