BIBLE VERSE OF THE DAY: Lord, I know that people’s lives are not their own; it is not for them to direct their steps.” - Jeremiah 10:23

You Are Not Your Own
By Lynette Kittle

When Adam rebelled against God in the garden, he didn’t understand it meant he would be giving up his power and authority over the earth to the devil (Genesis 3). His sin against God caused the whole world to come under the evil one’s dominion (1 John 5:19).

From that point on Adam became a sinner and passed his fallen legacy on to all future generations, placing mankind in opposition to God. 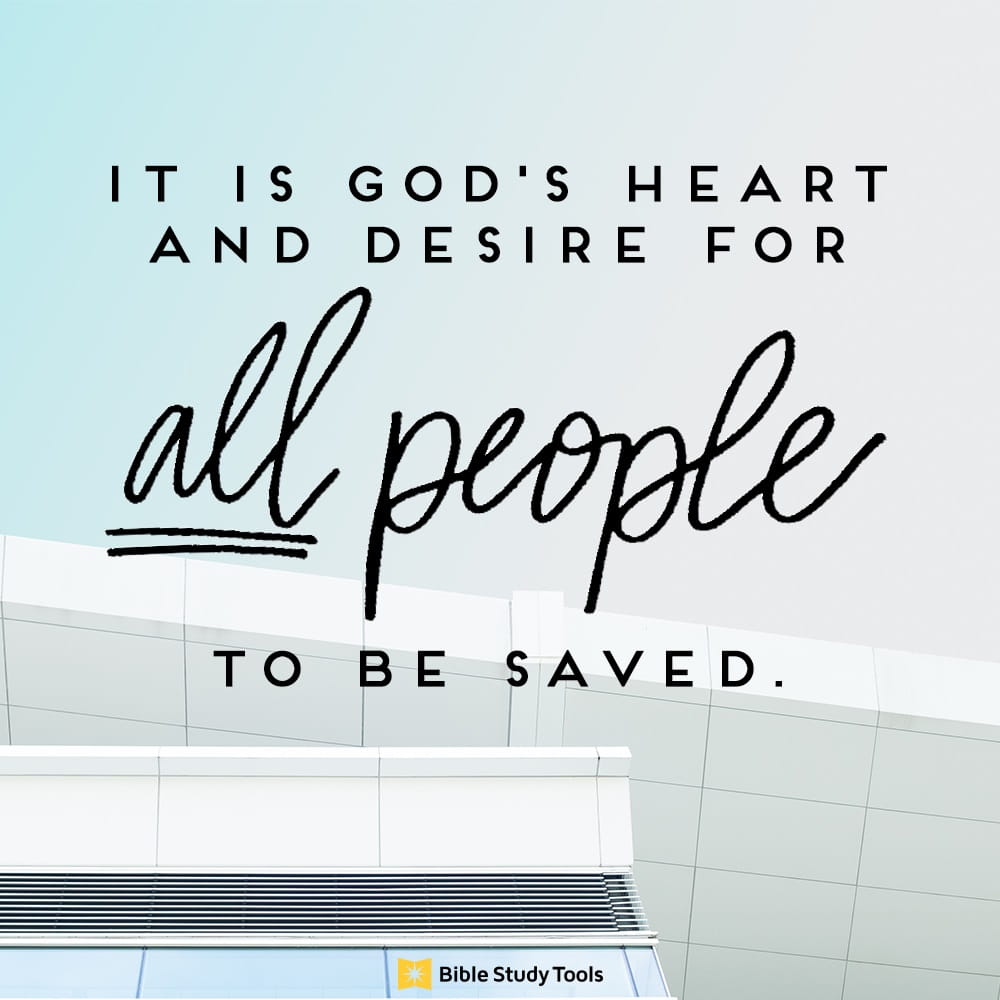 Romans 5:12 explains what happened stating, “Therefore, just as sin entered the world through one man, and death through sin, and in this way death came to all people, because all sinned.”

However, in today’s culture, countless individuals mistakenly believe if they don’t choose God, then they belong to themselves but it just isn’t true. There is no middle ground between good and evil. No third choice, no neutrality to choose from.

Jesus came to earth to pay a high price for your sin (1 Corinthians 6:20). But it’s still your decision whether or not you accept His payment and receive the “Paid in Full by Jesus Christ.”

In accepting God’s free gift of salvation, 1 Corinthians 6:19 explains how the Holy Spirit comes to live inside you, taking up residence within you. When He does, your life no longer belongs to you but to God.

If you choose to reject Jesus’ sacrifice for your sin debt, the devil has a claim to you.

By not choosing God, you’re making a choice, whether you realize it or not.

So if you, like multitudes of others, believe not choosing God’s way is choosing your own way, you are misinformed.

Unknowingly, individuals are daily carrying out the devil’s desires, unaware they aren’t free agents like they believe, but rather being influenced and led by the evil one (John 8:44).

1 John 3:8 also describes how, “The one who does what is sinful is of the devil, because the devil has been sinning from the beginning. The reason the Son of God appeared was to destroy the devil’s work.”

Jesus came to free you from the devil’s claim to you but it’s still your choice to accept it or not. If you refuse to take Him up on His offer, by default, you belong to the evil one.

Lynette Kittle is married with four daughters. She enjoys writing about faith, marriage, parenting, relationships, and life. Her writing has been published by Focus on the Family, Decision, Today’s Christian Woman, iBelieve.com, kirkcameron.com, Ungrind.org, and more. She has an M.A. in Communication from Regent University and serves as an associate producer for Soul Check TV.