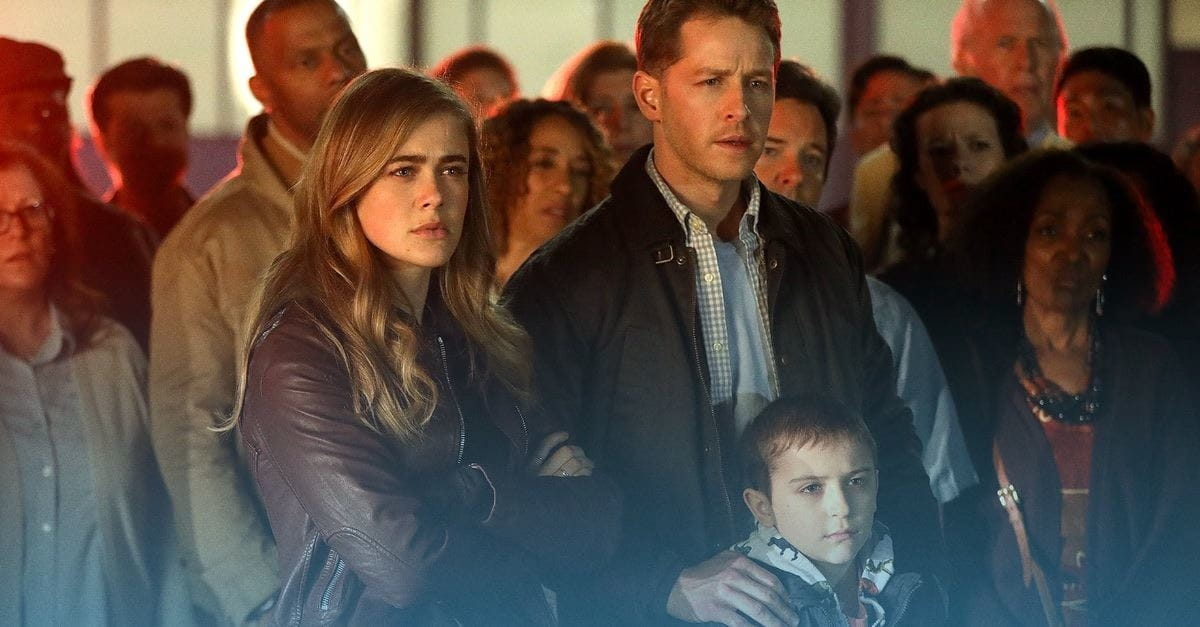 It’s not often that a well-known Bible verse serves as the backdrop to a hit television show, but that’s the case with NBC’s Manifest.

The series premiered Sept. 24 and was the top-rated scripted show that night and in its second night (Oct. 1), too.

The plot follows a group of passengers who take off in a plane from Jamaica on April 7, 2013 but land in New York City more than five years later -- on Nov. 4, 2018, not having aged. Friends and family members had assumed they were dead but now must help them assimilate back into family life and society, while government officials must tackle the obvious question: Where were they for five years?

Central to the plot is a young woman named Michaela (Melissa Roxburgh), who had lost faith in God after a tragedy but who grew up in a Christian home. At the beginning of the pilot and prior to the plane disappearing, her mom begins quoting Romans 8:28 (“All things work together for good …) when Michaela tells her: “I don’t believe that anymore.”

Here are three things you should know about Manifest: 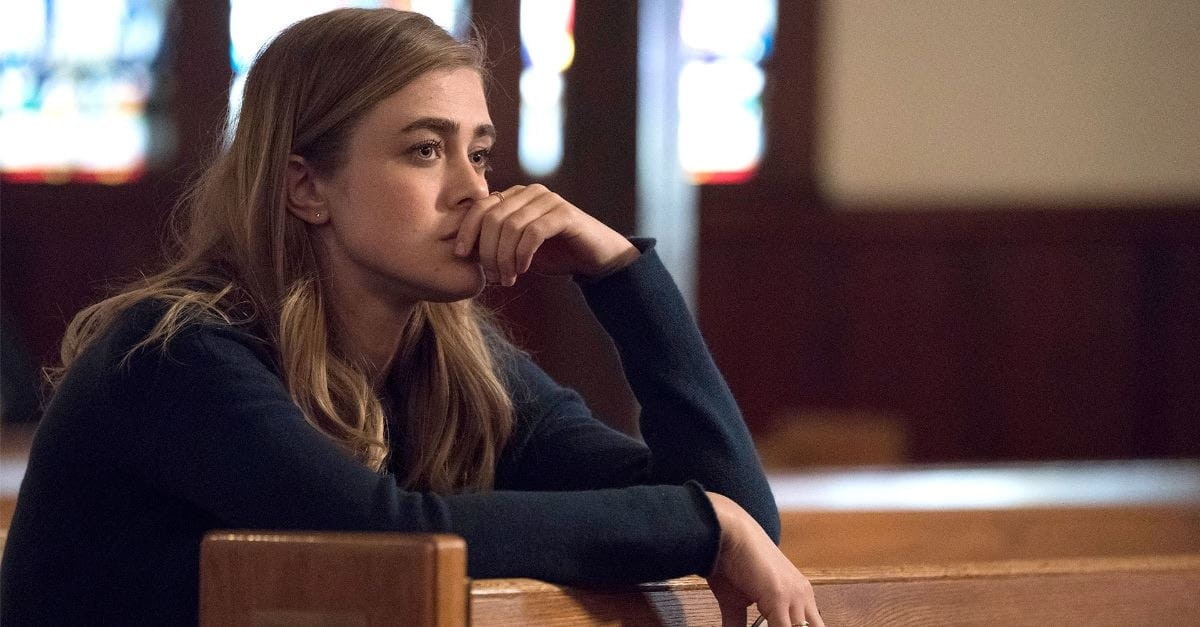 The popular Bible verse is a reoccurring theme. The plane is numbered 828. After she lands, Michaela hears the verse quoted in her head. We see a pillow at her mom’s home embroidered with “All things work together for good.”

The characters discover that specific situations in their lives have improved after five years. As one person says, “The universe just gave all of us a do-over.” Or maybe it was God. I thought about Corrie ten Boom’s poem The Master Weaver’s Plan, in which ten Boom compares life to a tapestry: “My life is but a weaving / Between my God and me / I cannot choose the colors / He weaveth steadily / Oft’ times He weaveth sorrow / And I in foolish pride / Forget He sees the upper / And I the underside.” The series demonstrates how bad things can be used for good in our lives.

Michaela seems to be warming to her mom’s faith, but her brother – a doubter who was on the plane – is not. “There has to be an explanation” for everything happening, he tells Michaela, who responds, “And God’s not good enough for you [as an explanation]?” 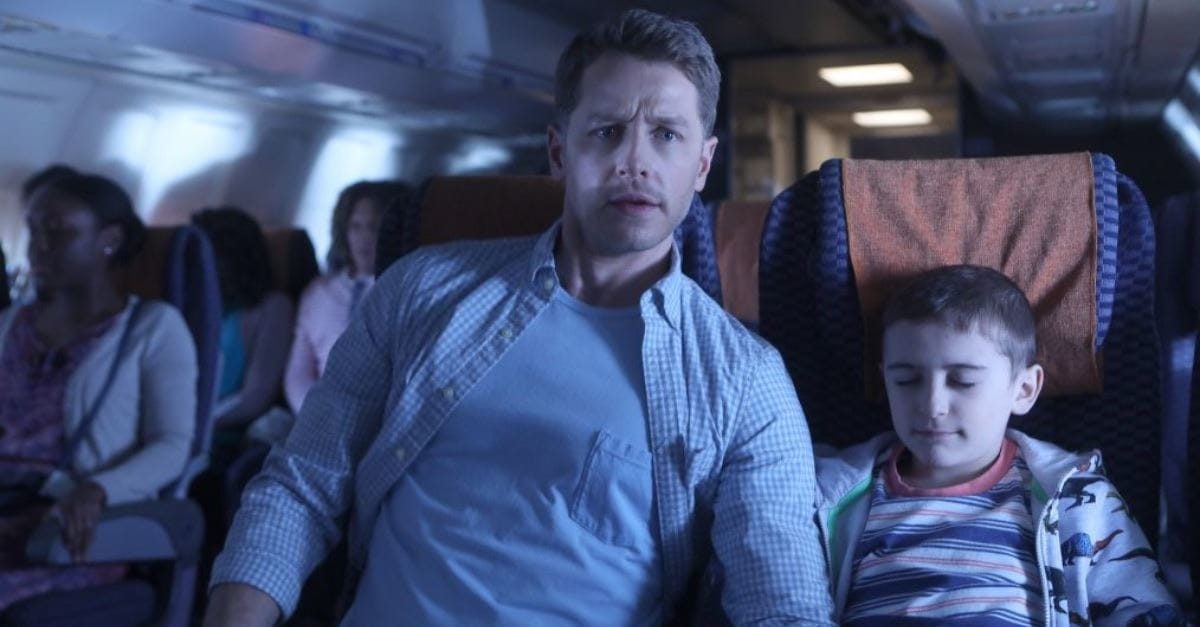 Yes, it’s entertaining, but it’s not a traditional faith-based production. We hear discussion of time travel and wormholes. Some government officials even wonder if the plane’s passengers are imposters of deceased people.

Executive producer and writer Jeff Rake said the series explores the interaction between faith and science.

“That debate is as old as time itself. It’s really the ultimate debate in human history: faith vs. science,” Rake said, according to USA Today. “I challenge myself in every episode to tell the story of what would really happen if something this extraordinary ever occurred.”

3. There’s plenty of mystery and intrigue. 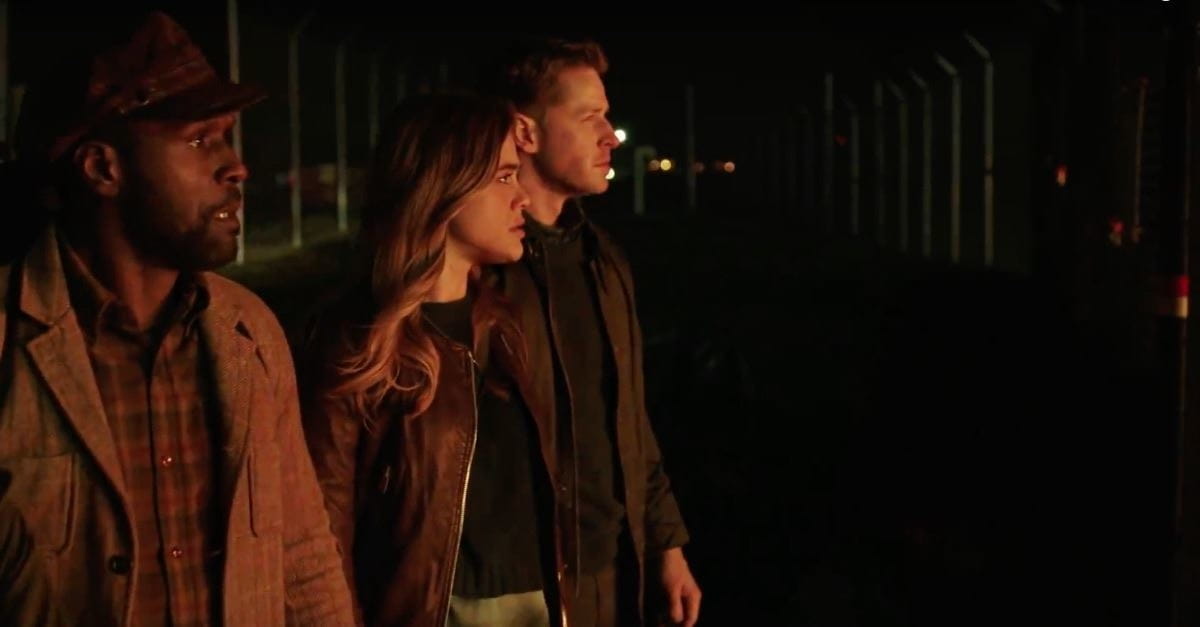 The best TV drama series leave you wanting more at the end of each episode. So far, Manifest does just that -- in 24-esque fashion. (Watch the second episode and you’ll understand.)

Manifest also tosses us curveballs during the shows. A strange woman walks up to Michaela’s young nephew on the street and proclaims, “He is risen! He is not here! He is risen.” (Why did she say that?) Later, we see a shadow figure following a major character but we never see his face. (Is it supposed to be God? An alien? A government conspirator?)

Much of the nation already is hooked on Manifest. I think I am, too.

The pilot was rated TV-PG for violence and language (including brief strong language). The second episode carried a TV-PG rating for language and brief sensuality. The series airs Monday nights. Watch the first two episodes here.