4 Things You Should Know about Michael Jr.: More Than Funny 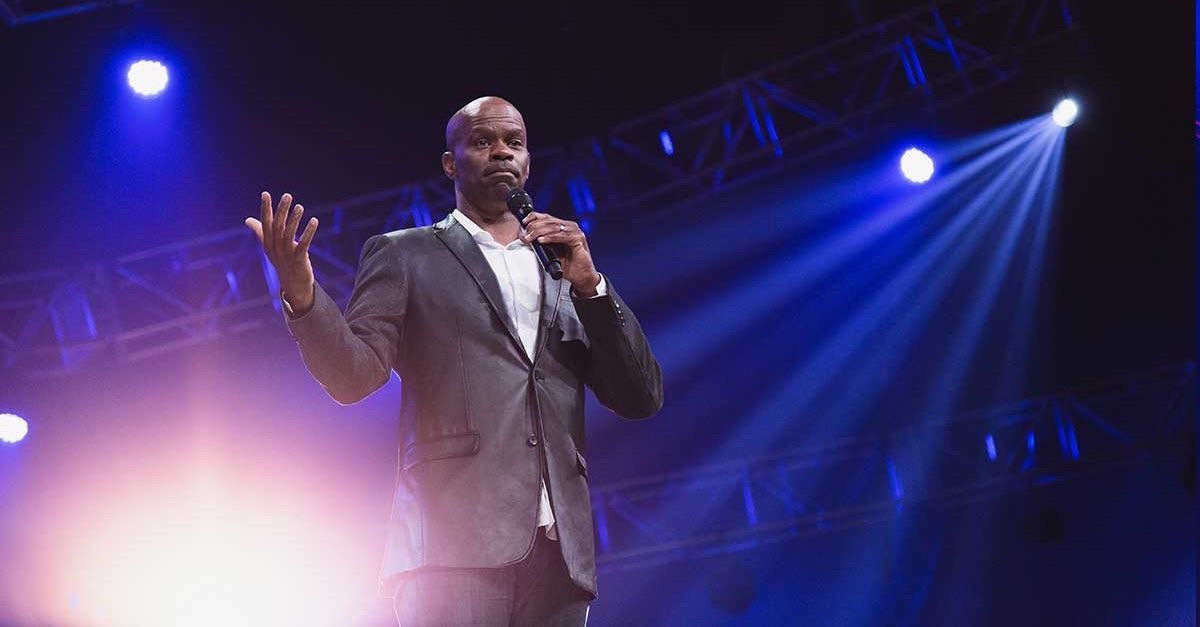 Comedian Michael Jr. enjoys making people laugh, but he doesn’t want his audiences to go home without being challenged and inspired, too.

That’s why he mixes stories about everyday life – so-called “serious” stories – into his routine. He wants to challenge how people think.

Comedy, he says, is “a vehicle,” and not “the destination.”

“There’s gotta be more than just telling people jokes, which I enjoy immensely,” he told Crosswalk. “… I think you're called to do something for people more than just making them laugh.”

Michael Jr., who is known for his hysterical routines and his Christian faith, stars in an upcoming film, Michael Jr.: More Than Funny, that was filmed before a live audience. It will be in theaters for one night only, Oct. 18. He is popular among the faith community but is known in mainstream circles, too, having appeared on late-night shows such as NBC’s The Tonight Show and ABC’s Jimmy Kimmel Live. 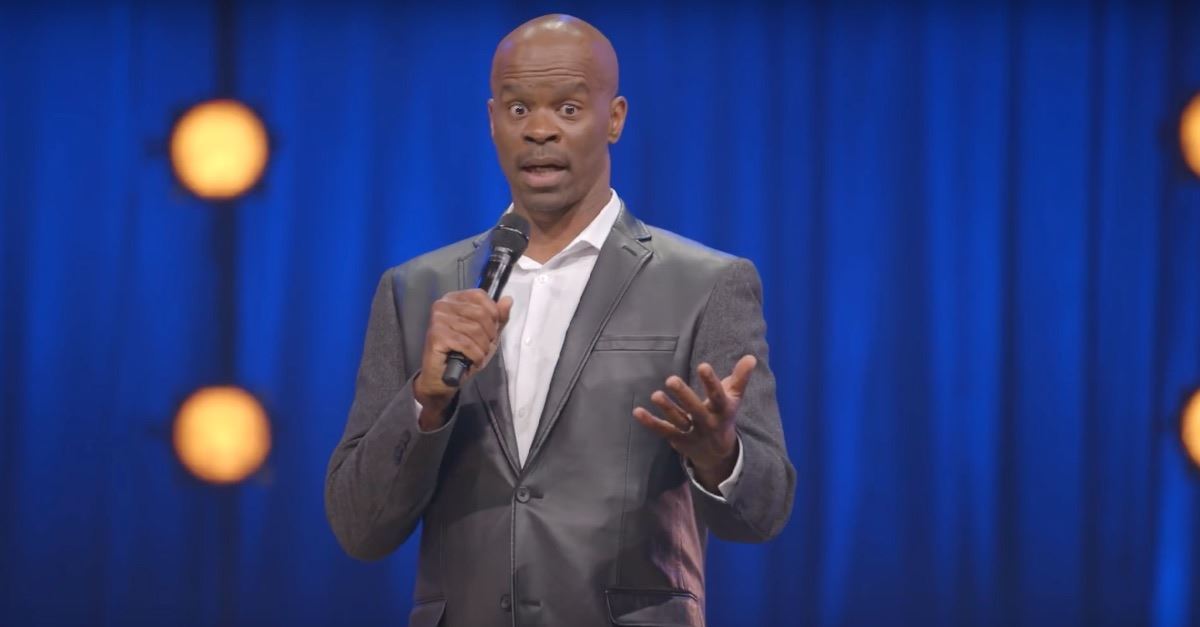 Of course, you likely knew that. Michael Jr. became one of America’s top comedians thanks to his perfect sense of timing, crazy facial expressions, and unique observations about everyday life. (“Did God give chickens wings just for us? They don’t even use them.”) He told Crosswalk he was funny as a child, even though he grew up in a home where children couldn’t talk when adults were speaking. “So I really learned how to be very observational and then be strategic about when I might say something.” He still uses that strategy. The “bulk” of comedy, he said, involves observing life. 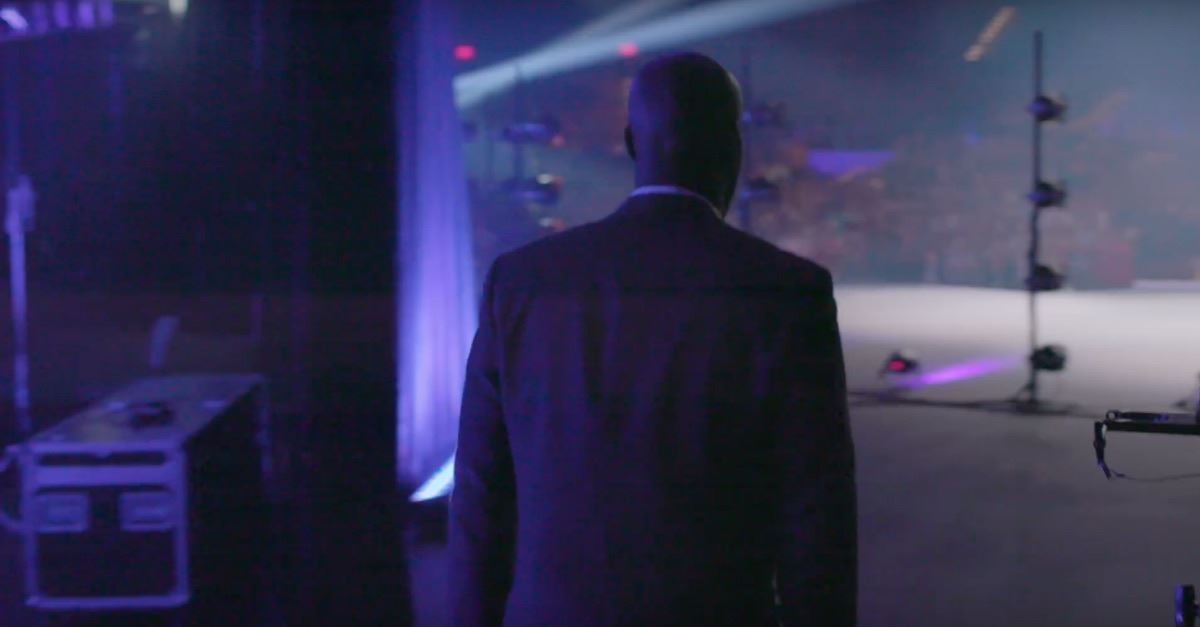 That’s good news, because the majority of stand-up comedy nowadays – whether on Netflix, late-night talk shows or in the local comedy club – is not. Michael Jr. says he takes pride in putting a show together that is appropriate for parents and children. “One guy was telling me about his 11-year-old twins and how every time they get in the car they’re wanting to listen to my CD.” Michael Jr. has seen older people and young people at his shows, including a 9-year-old girl who was sitting next to her grandmother. The grandma was “laughing just as hard” as the girl was. “It was so awesome to see that.”

Michael Jr. enjoys laughing at the differences between people. One joke in the film involves his theory that white people give their dogs “human names” while black people give their dogs “dog names.” Comedy, he told Crosswalk, can help bring people together. “I think the more we can laugh at our differences, the less important they become. You just naturally bond with the people you're in a room with. When you laugh, you don't only look straight ahead at the comedian, you check to your left and to your right, to see who was laughing. And when you see other people laughing at what you’re laughing at and you make eye contact. I think something pretty special happens here.” He added, “If I can create that on a subject that is hard to talk about, [then] I feel like on some level we're chipping away at a wall that can sometimes be between us.” 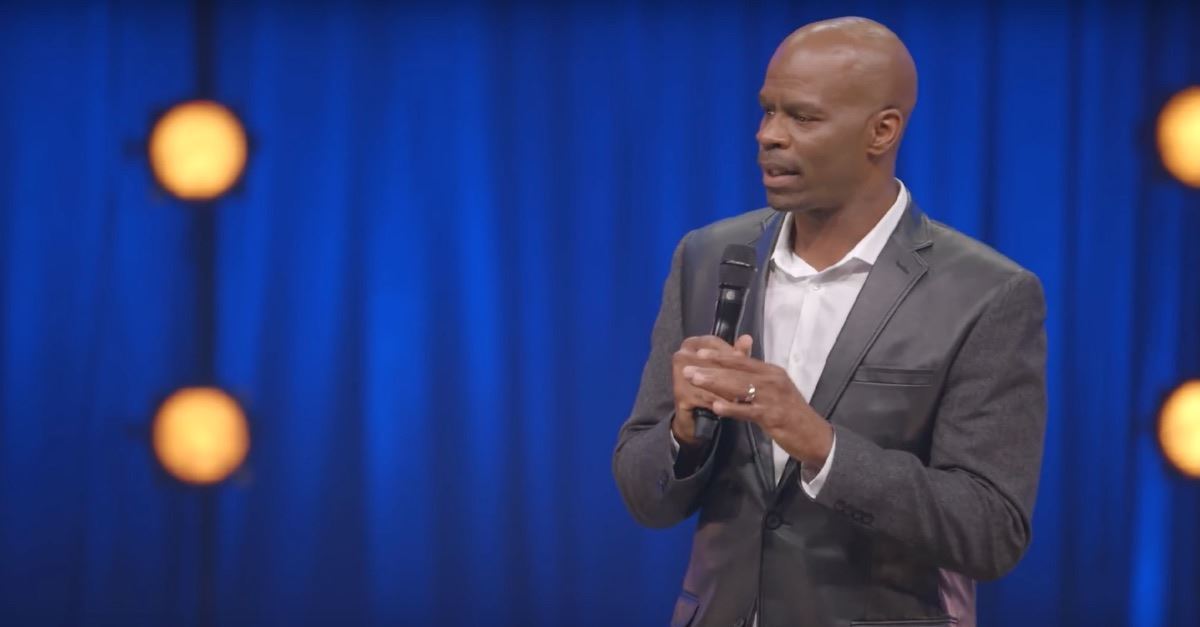 Michael Jr.’s live shows are a mixture of comedy and inspirational stories, and his film is, too. We see him interacting with people he has met: a man who ministers to homeless people, a couple whose child died, and a family that has more than 10 kids. He regularly takes his routine to places where a comedy show might seem out of place, such as prisons and homeless shelters. “When we started filming this comedy special for theaters, I said, ‘Why don't we take our camera crew and do our best job possible in capturing these stories?’” Inspirational stories, he told Crosswalk, help take the comedy to a “new level” and make the jokes “stronger and more impactful.”

For more information or a list of theaters, visit MoreThanFunnyMovie.com.