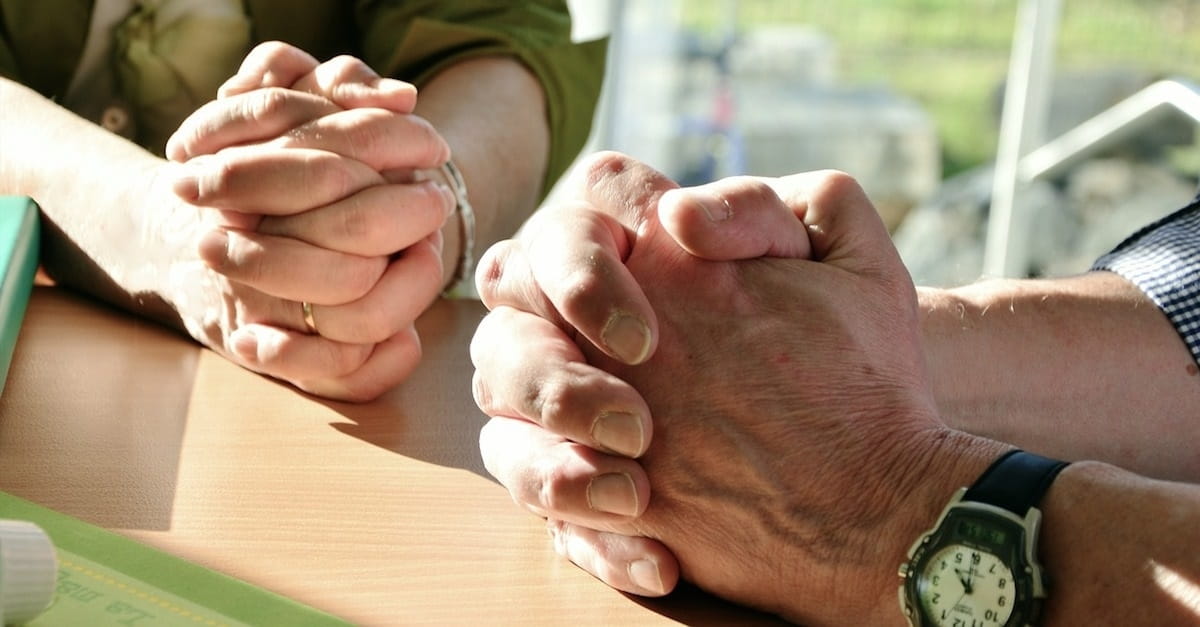 Many people struggle and even suffer during the Christmas season. Physical maladies can be exacerbated by bad weather and the stresses of increased workload, heightened expectations, and disrupted schedules during the season. Relational issues with family members and friends can become an emotional burden, especially when the challenges of today are compared to the “good old days” of Christmas celebrations in the past. Most medical websites include sections on coping with “holiday depression."

One obvious remedy for the holiday blues is to focus on Jesus, the reason for the season. Re-reading the Christmas story in Matthew and Luke, listening to Handel’s Messiah, and even watching A Charlie Brown Christmas for the umpteenth time can help. If you’re burned out on your traditional sources of encouragement, however, then try the Old Testament. It has plenty to teach on how to deal with struggles and suffering, whether at Christmastime or at any other time of the year.

Here are four things that the Old Testament teaches about suffering:

1. Suffering is not punishment. 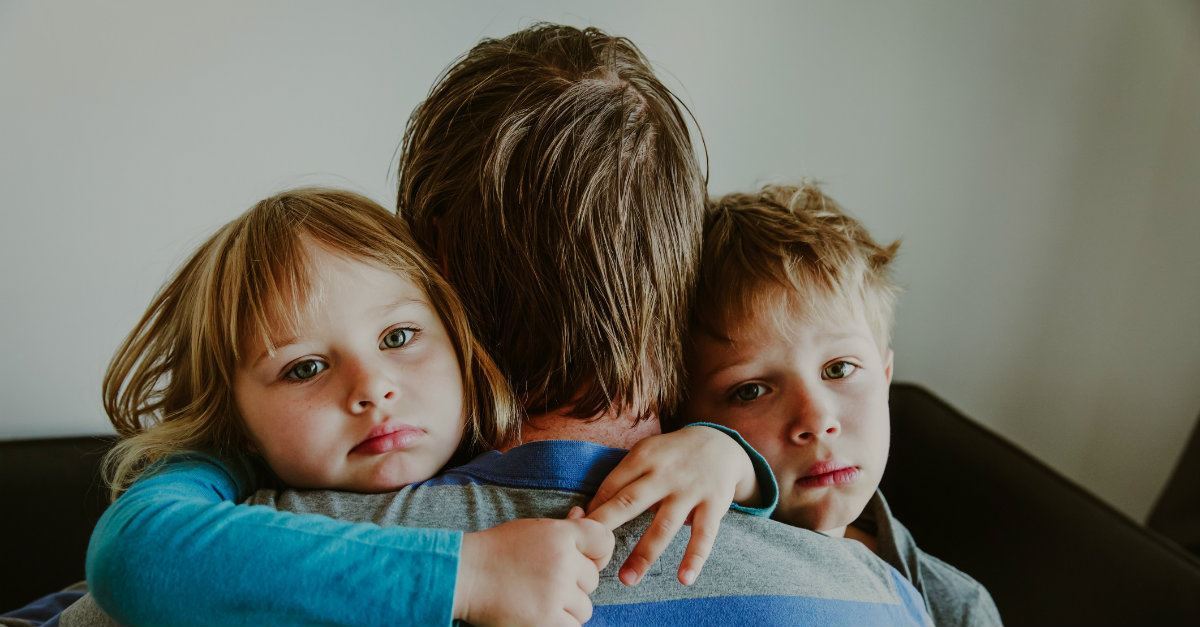 After Job suffers a series of calamities, including the loss of all 10 of his children, his friends try to persuade him that his suffering is due to his sin. Job refuses to agree and states that he would like to argue his case before God in a courtroom.

When God speaks to Job, from a whirlwind, He does not explain why Job suffered or give Job the opportunity to argue his case. Instead, God contrasts His abilities with those of Job and every other human. Humbled, Job meekly responds that he had no right to question the purpose of an all-powerful God.

Why not? When we suffer, isn’t it fair to ask God why we are suffering? Why do bad things happen to godly people? Where is God in suffering? The Book of Job provides no easy answers to these and other tough questions about suffering.

But it does make one thing very clear: God does not cause us to suffer to punish us for our sins. He wants us to repent of our sins and follow Him, but He does not manipulate us to make that happen. Instead, God allows us to use our free will to decide how we will respond to blessings, suffering, or anything in between.

God wants an eternal relationship with you. And no purpose of His can be thwarted. 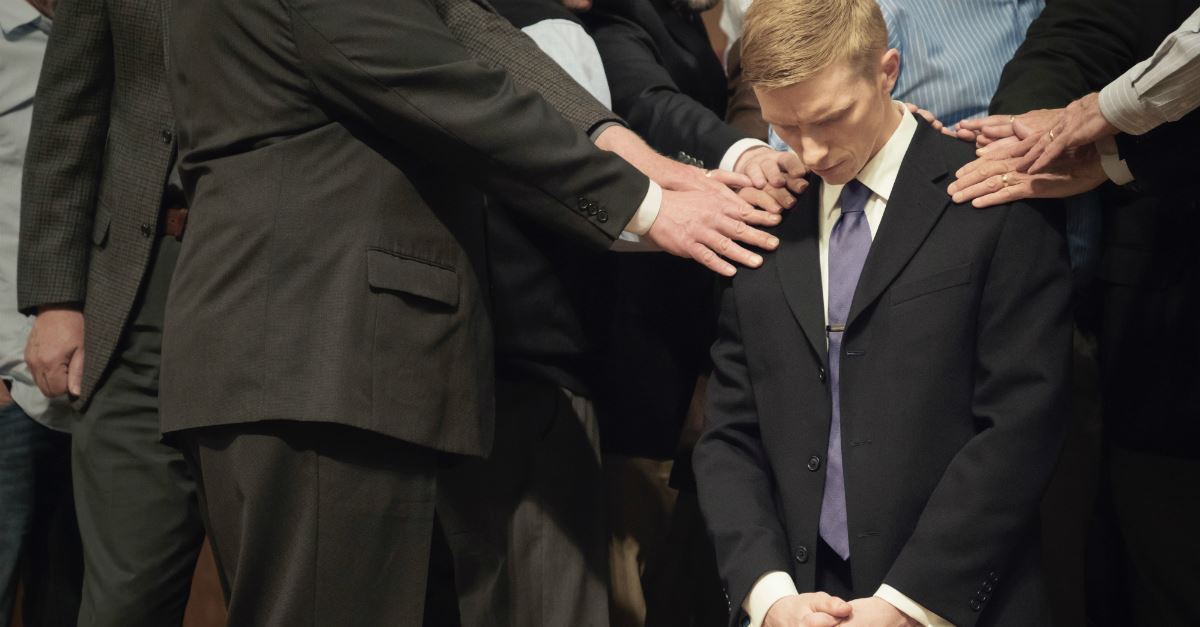 People often mention “the patience of Job,” but Jacob’s son Joseph was the poster child of patience:

• When he was 17, his brothers sold him as a slave.
• Taken to Egypt, Joseph served Potiphar, Pharaoh’s captain of the guard.
• Framed for sexual misconduct by Potiphar’s wife, Joseph was thrown in prison.
• After years in prison, Joseph was joined by Pharaoh’s chief cupbearer and chief baker. Both had dreams, which God enabled Joseph to interpret. Joseph asked the cupbearer to tell Pharaoh, but the cupbearer forgot, and Joseph remained in prison.
• Two years later, when Pharaoh had dreams that no one could interpret, the cupbearer finally remembered Joseph and told Pharaoh about him.
• After Joseph interpreted Pharaoh’s dreams, Pharaoh made Joseph second in command in Egypt.

Joseph suffered for 13 years as a slave and a prisoner. But those years were necessary for God’s plan:

When you wait patiently, God will come through, not just for you but also for others.

3. We need to remember how God has helped us in the past. 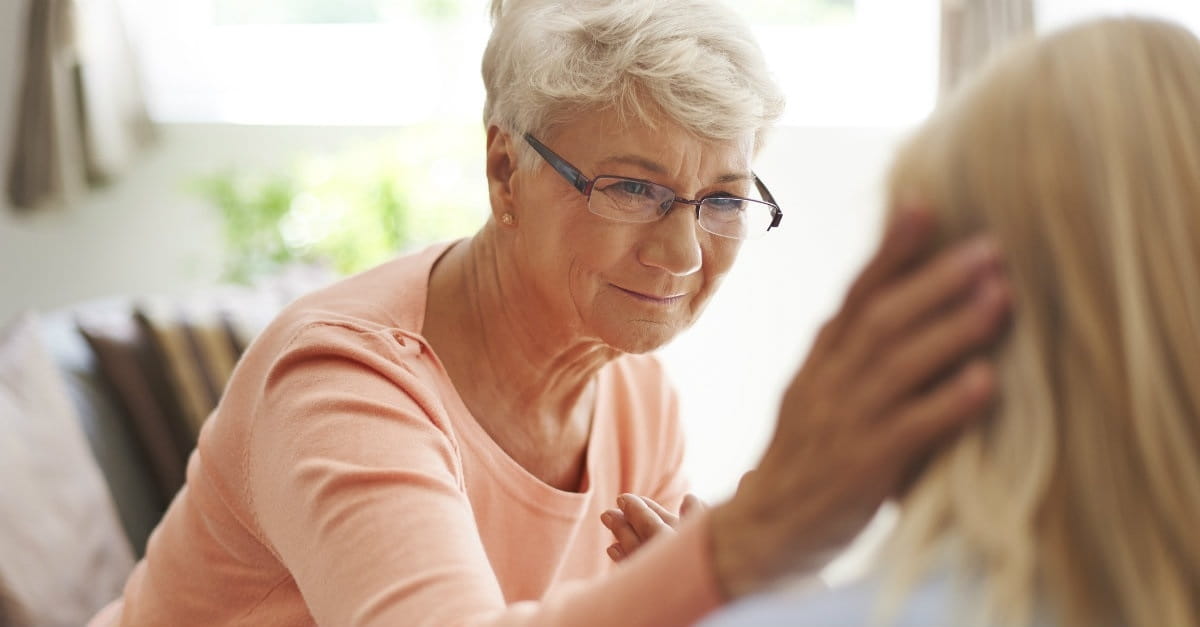 When you look back on your life, as David did in Chapter 22 of 2 Samuel, you can see how God has worked and recognize that God’s plans are perfect. In the midst of suffering, however, seeing God’s perfect plan can be difficult. That’s why David added this: The Lord’s Word is flawless; he shields all those who take refuge in him.

God knows that when times get tough, we are likely to doubt Him. Consider the behavior of the Israelites after God delivered them from Egypt, where they were slaves for centuries:

Even when the Israelites doubted, God came through for them. So why did they doubt God, again and again? Why do we? It’s because, in the stress of the moment, we forget how God has helped us in the past, and we forget God’s promises, which He always keeps.

We need to trust in God. After all, His way is perfect, His Word is flawless, and, if we take refuge in him, then He will shield us. Every time.

4. We can reassure others that God hears and responds. 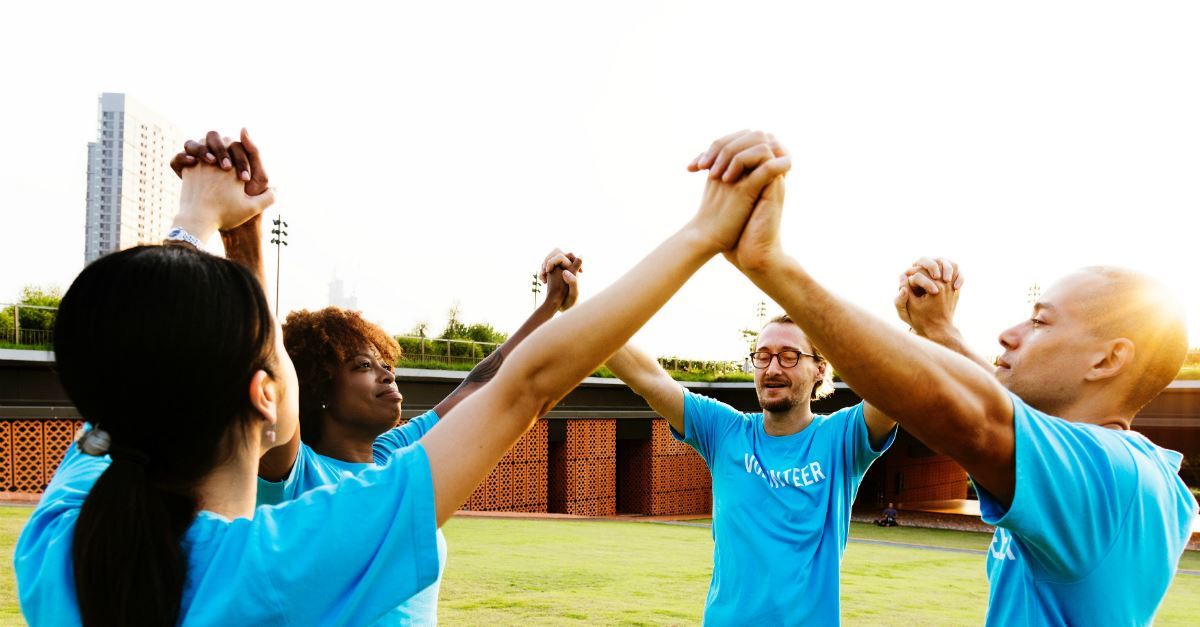 Deep down, we know that, when we trust God, He will help us. It helps, however, to get reassurance that God hears us and will respond.

The book of 1 Samuel opens with the story of Hannah, who was “deeply distressed” about being barren and often provoked by her husband’s other wife, who had borne children. One day when she was near the temple, Hannah, while weeping bitterly, said a silent prayer to God in which she promised that if God gave her a son, she would dedicate him to God’s service.

Seeing her lips moving but hearing no sound, Eli the priest confronted Hannah and accused her of being drunk. Hannah answered that she was not drunk but had been pouring out her soul to God, speaking out of her “great anxiety and vexation”. Eli believed her. Not knowing her prayer request, he said, “Go in peace, and the God of Israel grant your petition that you have made to him”.

The brief exchange with Eli caused Hannah to trust that God heard her prayer and would respond. God had, and God did, giving Hannah a son, whom she named Samuel, which sounds like the Hebrew for “God has heard.” Hannah kept her promise and brought Samuel to Eli to serve God all of his life.

Sometimes, when we’re not sure that God has heard us, it is good for us to get reassurance from another believer. And sometimes we need to offer that reassurance to someone else.


This article contains excerpts from Daily Strength for Men, a year-long devotional written by Chris Bolinger and published by BroadStreet Publishing. Reprinted with permission

This article is part of our larger Spiritual Life resource meant to answer your questions about the Bible, God and the Christian faith. Visit our most popular questions on “What does the Bible say about…” questions answered by well known Christians and theologians to find more inspiration. Remember that as you read these articles, the Holy Spirit will give you understanding and discernment to make the right decision for your walk with Jesus Christ! If you know others struggling with these faith questions, please share and help others discover the truth on these controversial topics.