Have you heard of God’s indestructible hammer as described in Jeremiah 23:29? If not, you may never have thought of God’s Word being like a powerful hammer.

The Old Testament often describes how at times, the Israelites hearts had hardened towards God. Zechariah 7:12 explains, “They made their hearts as hard as flint and would not listen to the law or to the words that the Lord Almighty had sent by His Spirit through the earlier prophets. So the Lord Almighty was very angry.” 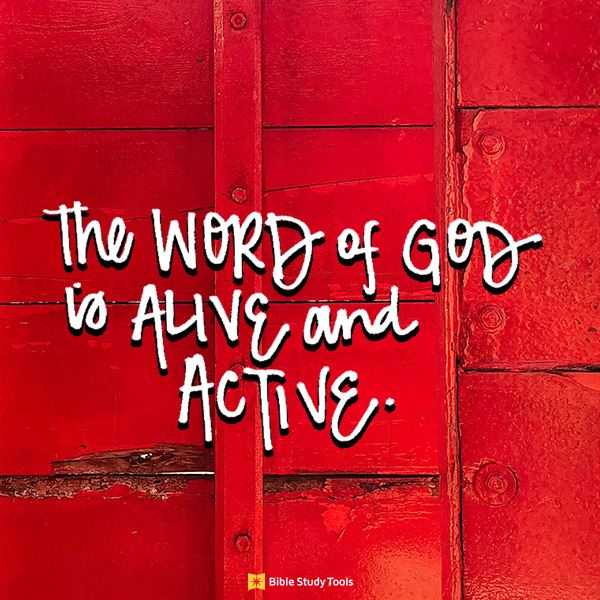 To have an adamant or hard heart describes a person who refuses to be persuaded, who is unmovable or unshakeable in their thinking. In Scripture it refers to the spiritual condition of a person who is rebellious towards God’s law and His words.

By describing their heart condition as hard as flint, the hardest of stones and used to cut other rocks, meant their hearts were to the point where they were too hard to receive God’s law, to be carved or receive His words.

Yet God’s hammer, His Word, is able to judge the hardest of heart. It’s able to infiltrate into the deepest part of man’s heart and bring to light true motives, thoughts, and attitudes.

His hammer is able to break the unbreakable kind of rock, to shatter man’s stubbornness and arrogance against God.

As Hebrews 4:12 describes, “For the word of God is alive and active. Sharper than any double-edged sword, it penetrates even to dividing soul and spirit, joints and marrow; it judges the thoughts and attitudes of the heart.”

R.C. Sproul writes, “God’s hammer smashes not just the icons of the world around us; it also smashes the idols of my heart. It is hard, heavy, even painful, precisely because of the love of the One who wields it. He has promised to forgive me for my hard heart but has also promised to soften it.”

Ezekiel 36:26 reveals God’s desire towards men, “I will give you a new heart and put a new spirit in you; I will remove from you your heart of stone and you a heart of flesh.”

Like a physical hammer shatters, God’s hammer demolishes spiritual strongholds as 2 Corinthians 10:4 explains “The weapons we fight with are not the weapons of the world. On the contrary, they have divine power to demolish strongholds.”

With God’s hammer, as 2 Corinthians 10:5 describes, “We demolish arguments and every pretension that sets itself up against the knowledge of God, and we take captive every thought to make it obedient to Christ.”

Lynette Kittle is married with four daughters. She enjoys writing about faith, marriage, parenting, relationships, and life. Her writing has been published by Focus on the Family, Decision, Today’s Christian Woman, iBelieve.com, kirkcameron.com, Ungrind.org, and more. She has a M.A. in Communication from Regent University and serves as associate producer for Soul Check TV.