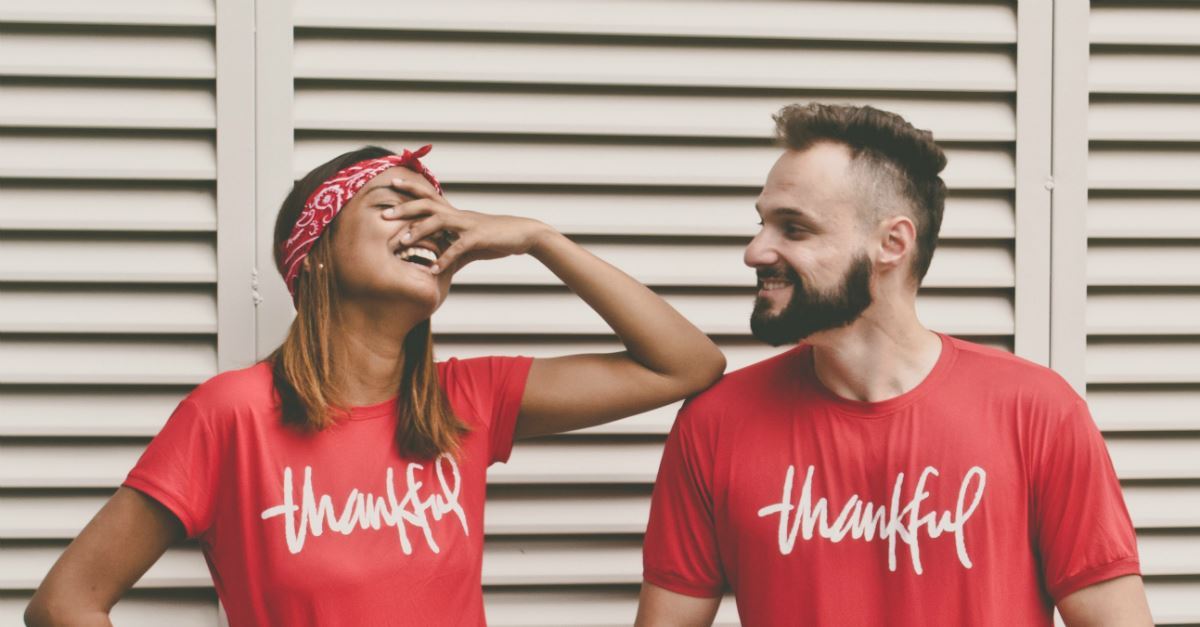 Valentine’s Day is all about love. But men are all about respect.

Consider and appreciate his comfort zone. 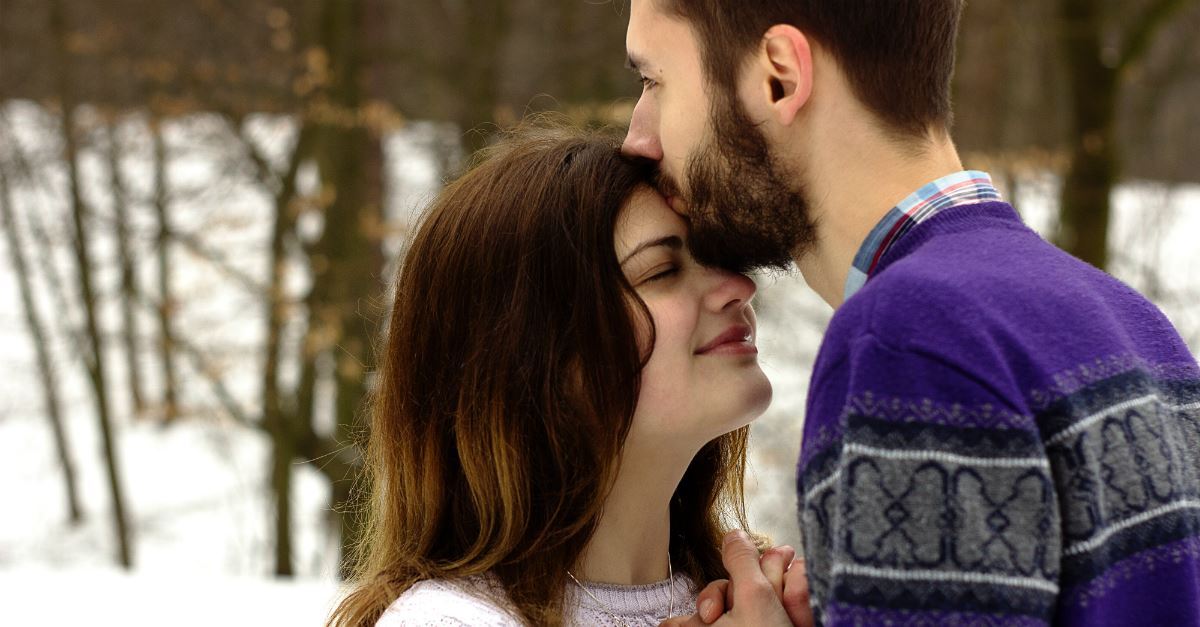 Women “love” Valentine’s Day more than men do, while men “hate” it more than women do.

Most women who “love” Valentine’s Day view it as an opportunity to receive love and affection. The top three gifts that women want for Valentine’s Day are jewelry, flowers, or a heartfelt card or gift. (A nice dinner or chocolates are mentioned frequently in other surveys.)

Most men who “love” Valentine’s Day view it as a good opportunity to have sex. That “gift” was the only one mentioned by more than 10% of men surveyed.

Men’s top choice for a Valentine’s Day gift comes as no surprise. According to Eggerichs, a man has a strong desire for sexual intimacy with his wife and, when she demonstrates appreciation for that desire, a wife shows respect to her husband. Men have five other strong desires:

By showing appreciation for any and all of these desires, a woman can demonstrate respect to her husband on Valentine’s Day…or any day. 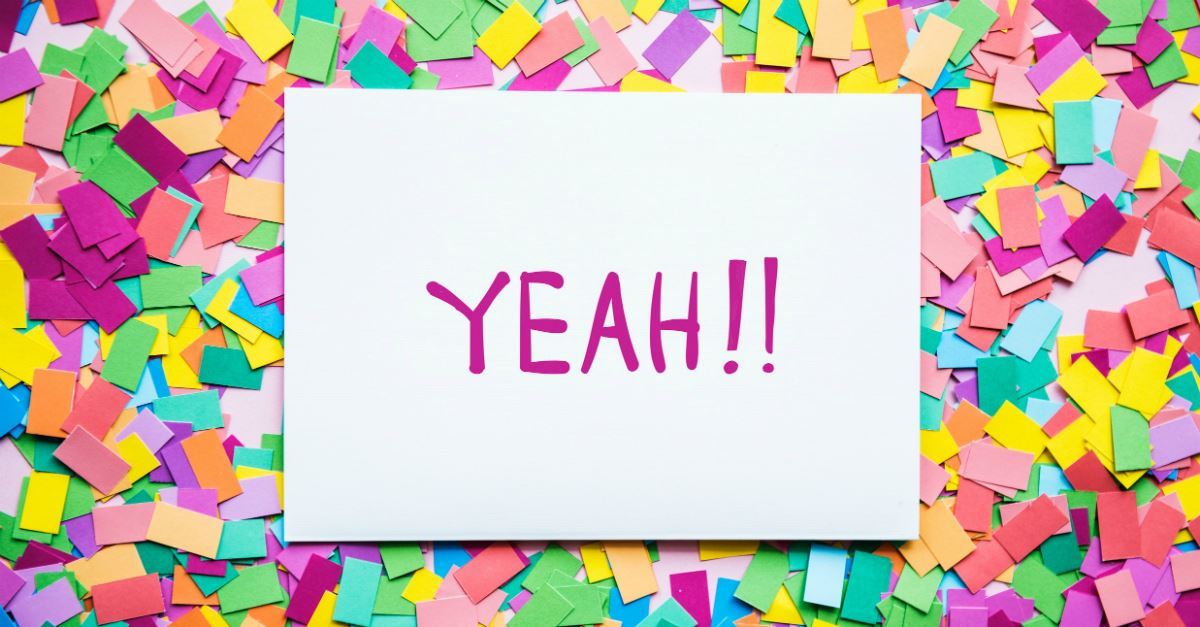 Guys are achievement-oriented in all phases of life. At his workplace, a man has plenty of metrics on how he is performing; outside of work, he has very few. If a man feels that the only place he is accomplishing much is at his job, then he may focus too much of his time and attention there. On the other hand, when a man is confident that he is making a positive difference at home, he will be more active in his roles as husband, father, and spiritual leader at home.

Some men need more affirmation than others, but every man appreciates when his wife recognizes his efforts and sacrifices to love, honor, and serve her and protect, provide for, and lead his family. He doesn’t want a plaque or a medal. He doesn’t want a card that tells him he’s a great guy. He wants evidence that you noticed his hard work. Again and again.

Take an hour. Look back on the past year and think about times where he did something, big or small, for you or one of your children. How did that help you or your kid? Why do you consider it an achievement (even if he might not)? Make a list. Include as many details as you can. Your notes may include items such as these:

Even though you were tired from your trip, you came to Joe’s soccer game. Very few other dads were there, but Joe’s was. You demonstrate to him that you are proud of him.

You took a lot of time to Hannah with her science project. She was really nervous about it, but your help made her know that she had done a good job. Thank you for building her self-confidence.

You worked hard all summer with mowing the grass, fixing the mower (so that we got another year out of it), trimming the hedges, taking care of downed tree limbs, etc. I don’t think I thanked you for it. I’m sorry. Your efforts help make this house a home.

The list doesn’t have to be fancy. It just has to be authentic and heartfelt. Give it to him on Valentine’s Day, and consider making this type of gift an annual tradition.

2. Equip and encourage him with a tool or training. 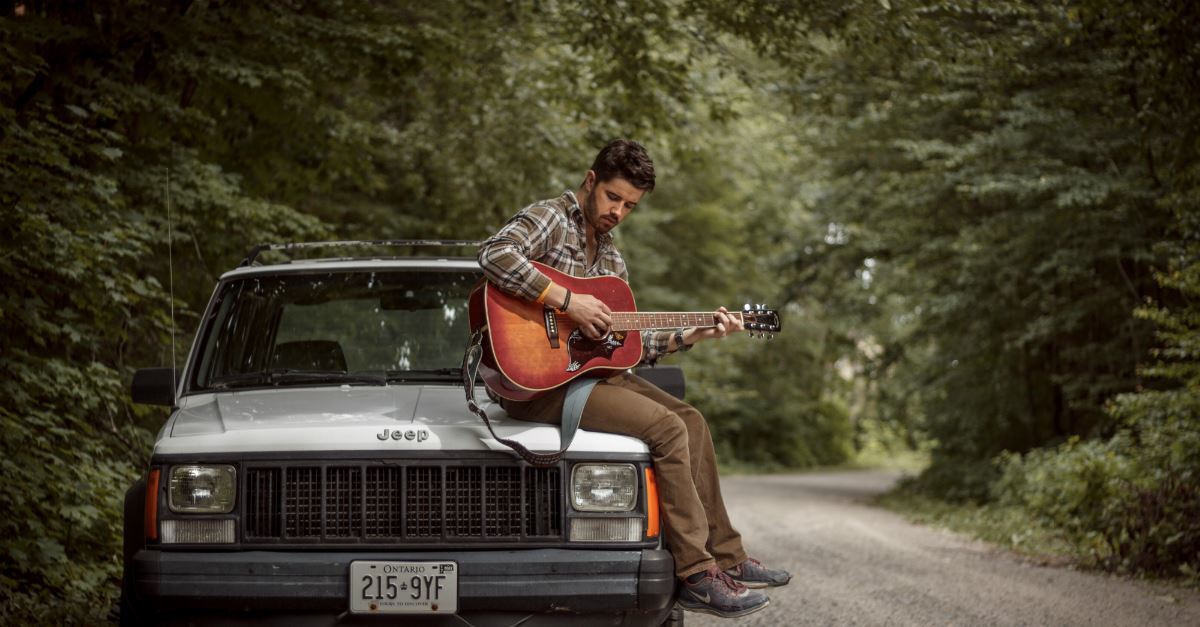 Most guys have at least one area of passion outside of the workplace, such as:

Whatever his pursuit, a man wants to do it with excellence. And he wants to get better at it. Improving his performance may require some training – such as a golf lesson – or some better equipment than he currently has. But he probably can’t justify the expenditure on himself when one of your kids needs braces or the minivan has bald tires.

For Valentine’s Day, consider ignoring his usual line that he has all he needs and get him a tool or training that he really wants. Your gift will show him that you want him to continue to pursue his passion and to do so with excellence. 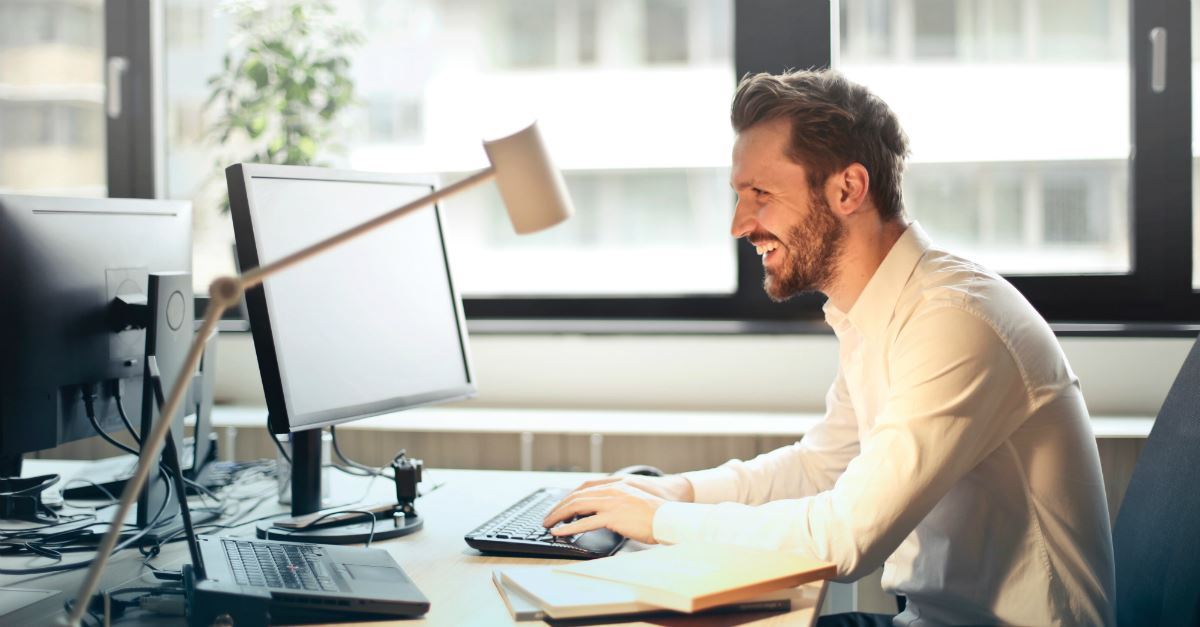 Men like sharing their expertise with others. A century ago, a man with expertise in a trade was a master, and apprentices would learn the trade by observing the master. On a farm, the children, usually the sons, would learn how to operate the farm by observing their father, who was the expert. Today, few children learn their profession from their fathers, and in many cases a man’s areas of expertise are of little interest to his children.

You can help your man share his expertise with others. Here’s how:

The only thing that you may be able to get done by Valentine’s Day is creating the channel, but telling him your plan will demonstrate to him that:

Buy him a Christian book written by a man, for men. 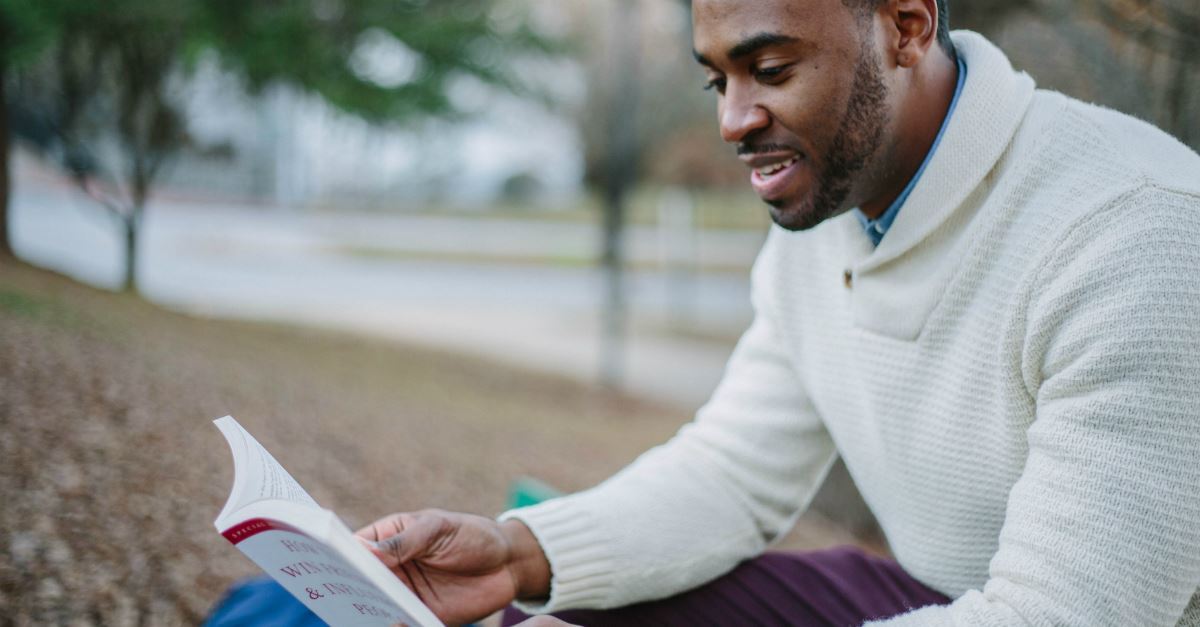 When two guys meet, the first question they ask each other is, “What do you do?” A lot of a man’s identity comes from his profession. That profession enables him to fulfill some of his key desires, such as working and achieving and providing for his family. As a man advances in his career, he often has opportunities to fulfill other desires – such as leading and counseling – in the workplace, too. This increases the importance of his job to him.

As important as a man’s role in the working world may be, his role at home is even more important. He is expected to be a good husband, a good father, and, most importantly of all, the spiritual leader of his household. And this final role can be daunting to a man. He may be unsure that he has an aptitude for it. He may not have had it modeled for him by his father. And he probably has received little training in how to do it and do it well.

No Valentine’s Day gift can fully equip a man for spiritual leadership at home. In fact, a Christian men’s group – either at your church or through a men’s ministry organization in your area – is arguably the best place for a man to get equipped for good work at home.

But a Christian men’s book, written by a man for men, can offer a man not just tips and pointers but also something that every man needs but is often reluctant to admit that he needs – encouragement. I don’t have space here to list all of the books that have helped me in my walk, but I’d be happy to respond to your email inquiry at info@dailystrengthformen.com.

If your husband doesn’t read many books, then consider getting him a daily devotional for men. Even though it’s not a “couples devotional”, read it with him. That’s a Valentine’s Day gift that will pay dividends for him, and for you, all year.

Chris Bolinger is the author of Daily Strength for Men, a 365-day daily devotional from BroadStreet Publishing, which is available at Amazon, Barnes & Noble, Christian Book Distributors, DailyStrengthForMen.com, and other retailers.