4 Critical Insights On Divorce and Its Effect On Men 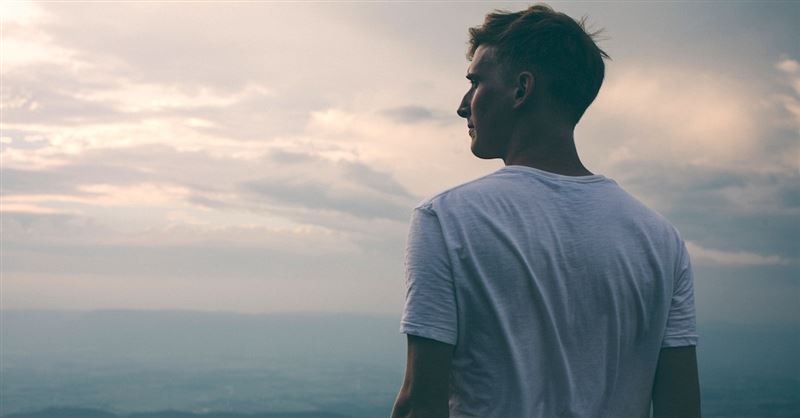 Recently, I married a wonderful woman. Both of us are excited about sharing our lives together and pray that our marriage honors and glorifies God.

After 26 years, my first marriage ended in divorce. That divorce was devastating for me, my ex-wife, and our three adult children. For the rest of their lives, our children will be children of divorce, and I will have to deal with the fact that my first marriage was a failure.

Here are four things that I have learned about divorce:

1. Divorce is common among U.S. Christians. 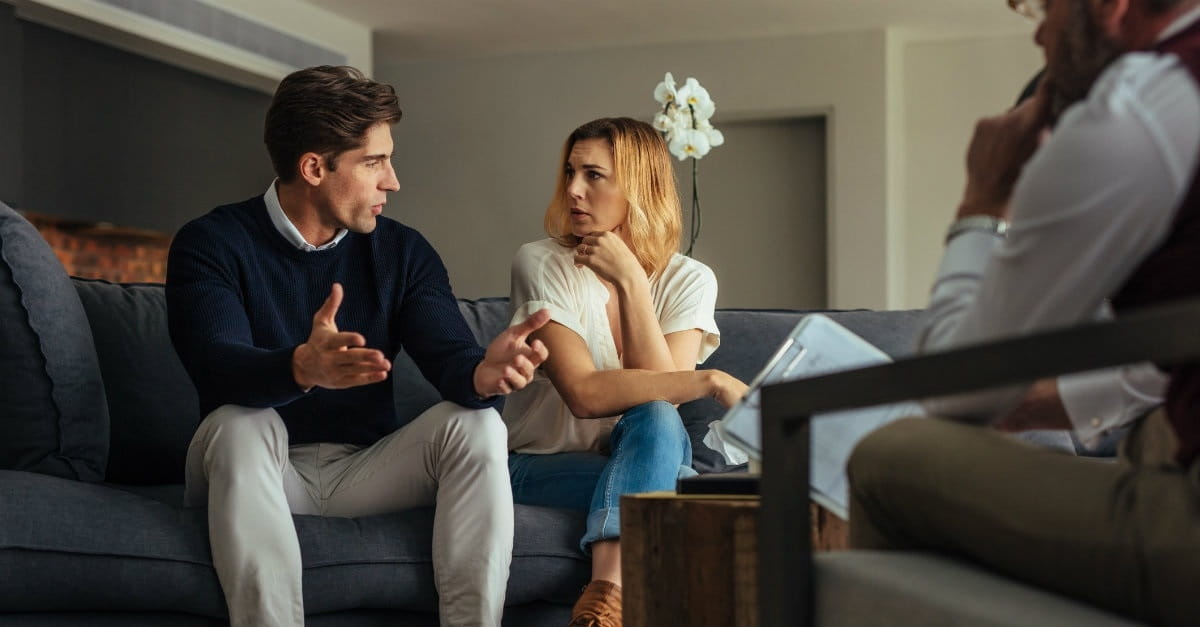 Until my divorce, I really didn’t notice divorced people in the church. Like most churchgoers, I tended to connect and hang out with people who were in a similar phase of life as I was. After college and before I got married, I hung out with other single young adults. After I got married and we started having kids, my first wife and I were in small groups with other “young couples”. For the next 20 years, our “church friends” tended to be people who were about our age, had kids about the same age as our kids, and were married.

When I got divorced, I didn’t know what to say to my married friends at church. So, for months, I said nothing, except to a few close friends. As I slowly began to open up to a few more men – such as some guys in my Bible study and some guys at a few conferences that I attended -- I discovered that most guys had been impacted by divorce. Their parents had split. A brother or sister had divorced. One of their kids had. Or they themselves had.

In fact, divorce is common among U.S. Christians. Here are some statistics (from U.S. surveys):

According to a LifeWay Research study, church attendance and involvement offers few clues to distinguish troubled marriages from healthy ones. Here are some statistics on churchgoing married couples, where a “troubled” marriage saw a separation occurring three months later:

2. The vast majority of divorces are initiated by women. 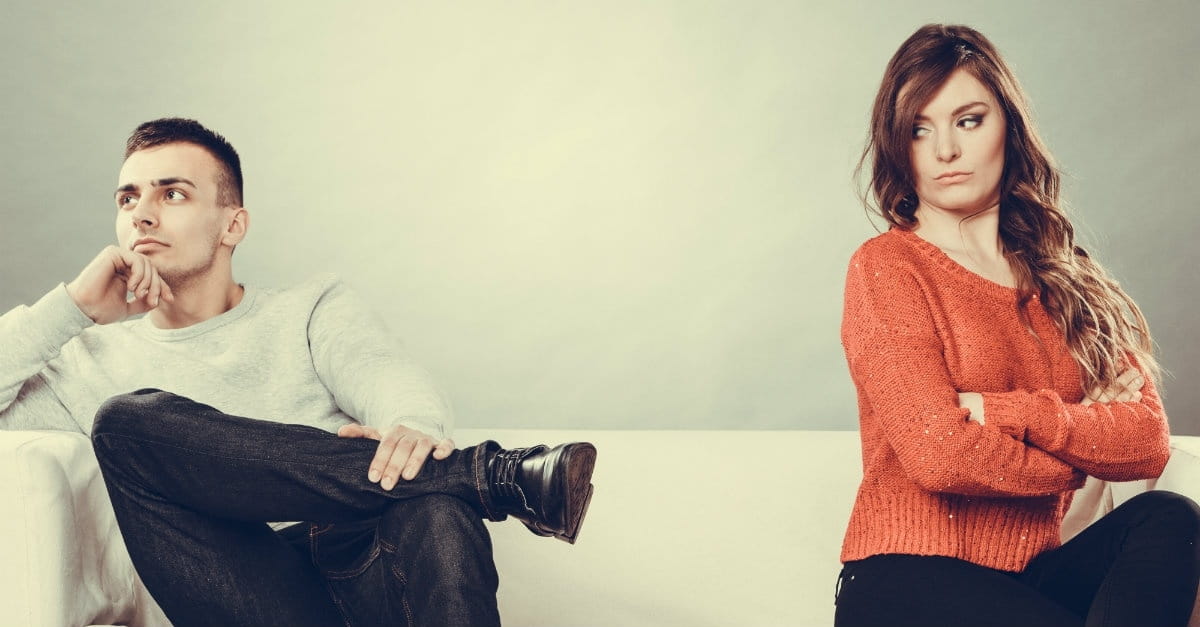 An analysis by Michael Rosenfeld, an associate professor of sociology at Stanford University, reveals that women initiate 69 percent of U.S. divorces. That 69 percent figure is borne out by other research in the past few decades.

Why are women initiating the vast majority of divorces in the U.S.?

Rosenfeld found that women who sought divorce reported “lower levels of relationship quality” than their husbands.

Some of these women, Rosenfeld posited, found their marriages “oppressive or uncomfortable”.

When men and women seek couples therapy and then subsequently divorce; or, when either partner seeks individual therapy about a marriage conflict that ends in divorce, it’s often the woman who expresses more overt conflict and dissatisfaction about the state of the marriage. On the other hand, the man is more likely to report feeling troubled by his wife’s dissatisfaction, but pretty much “OK” with the way things are; he's content to just lope along as time passes.

In many cases, a wife’s request or demand for a divorce comes as a surprise or even a shock to her husband. He knew that there were challenges and even conflicts in the marriage – and they may have gone to counseling together – but he was generally content and figured that they would work through their issues and stay married.

Occasionally, a wife who has initiated a divorce will give her husband “one more chance,” and the couple will reconcile, but usually the end result is the end of the marriage. 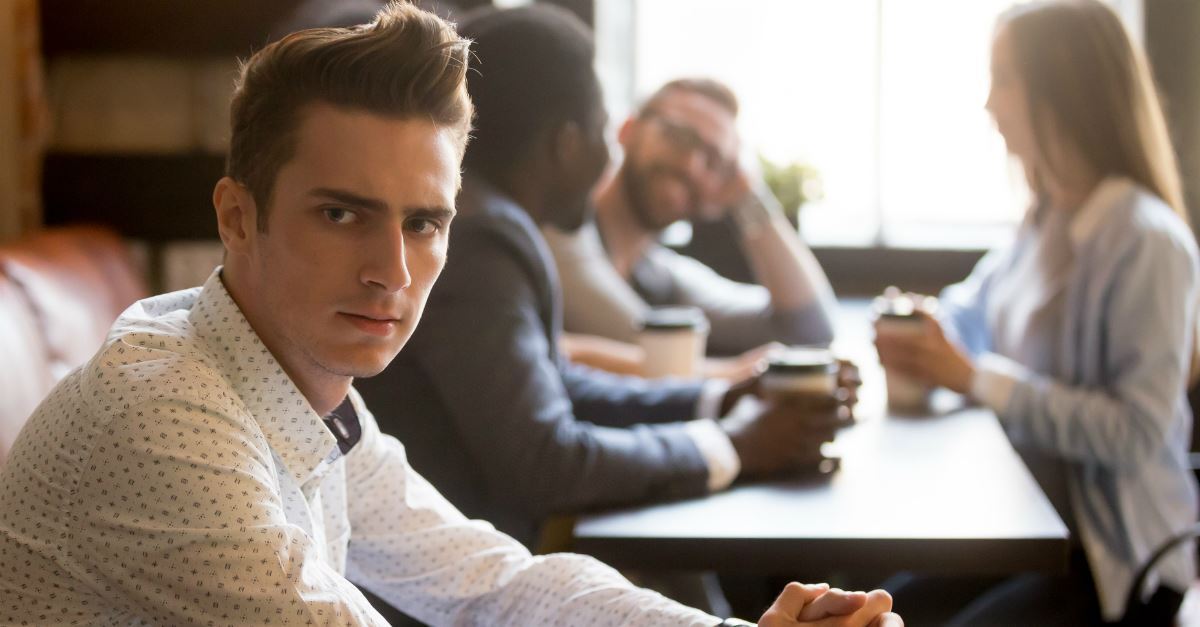 In the eyes of many Christians, a good husband is not only faithful to his wife but loves her as Christ loved the church:

Husbands, love your wives, as Christ loved the church and gave himself up for her, that he might sanctify her, having cleansed her by the washing of water with the word, so that he might present the church to himself in splendor, without spot or wrinkle or any such thing, that she might be holy and without blemish. In the same way husbands should love their wives as their own bodies. He who loves his wife loves himself. For no one ever hated his own flesh, but nourishes and cherishes it, just as Christ does the church, because we are members of his body. “Therefore a man shall leave his father and mother and hold fast to his wife, and the two shall become one flesh.”(Ephesians 5:25-31, ESV)

As a Christian woman commented on Facebook recently, “Women will never divorce a husband who is faithful and loves her just as Jesus Christ loved the church...”

When a Christian couple gets divorced, many Christians assume that the man is at fault. In short, he wasn’t a good husband – at least, not good enough.

Even if a man was a good husband and did everything he could to uphold and preserve the marriage, the fact that his marriage failed is all that certain churches seem to care about. The man now wears a scarlet “D” because he is divorced.

In some churches, he cannot serve in a leadership capacity – such as a pastor, elder, or deacon – because every such leader must be “the husband because of one wife” (1 Timothy 3:2, 12 and Titus 1:6).

And if he remarries, some Christians, citing Jesus’s teachings on divorce, will accuse him of committing adultery. 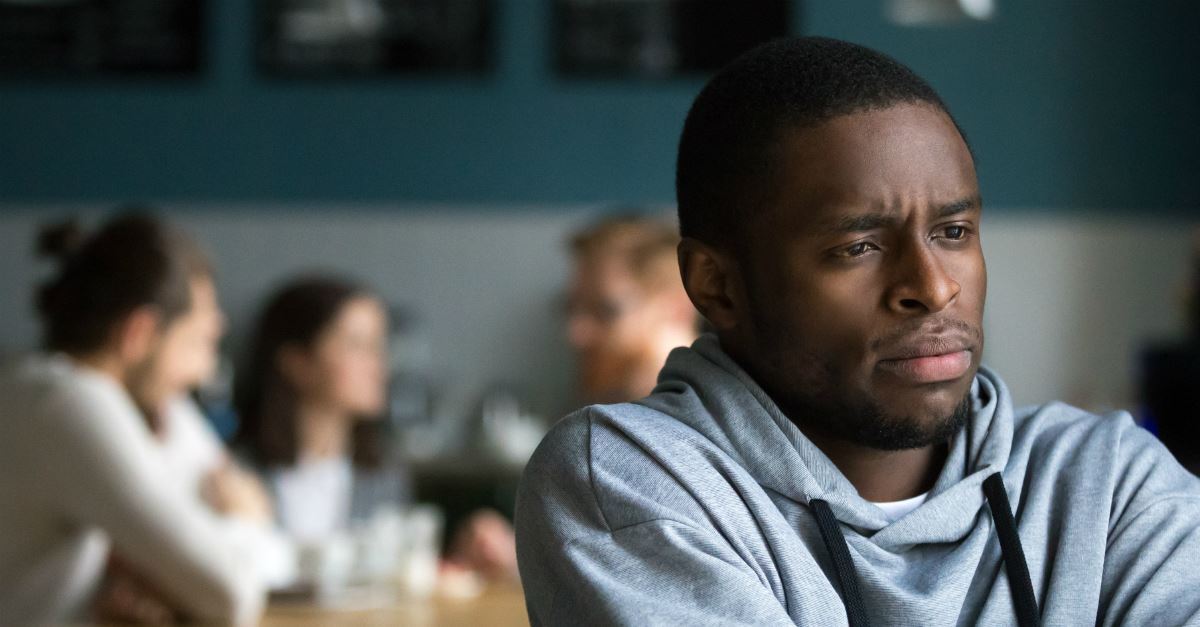 According to the LifeWay Research study, when a churchgoing couple gets divorced, rarely do both people continue attending the same church.

In comments on social media, divorced Christian men report that, when they went through their divorces, they received little support from their home churches.

Some say that they feel that they were abandoned. So, they left those churches.

Many divorced Christian men find another church home eventually. But too many don’t. The LifeWay Research study reports that 20 percent of divorced people who were active in church while married leave the church altogether after divorce. My observation is that this group is disproportionately male.

I believe that 30 percent or more of divorced Christian men drift away from the church, and their faith, after their divorces.

If you or a man you know and care about is going through a divorce, you can learn more about what the Bible Says about divorce here.

If you want to share your thoughts on this topic, send an email to info@dailystrengthformen.com.