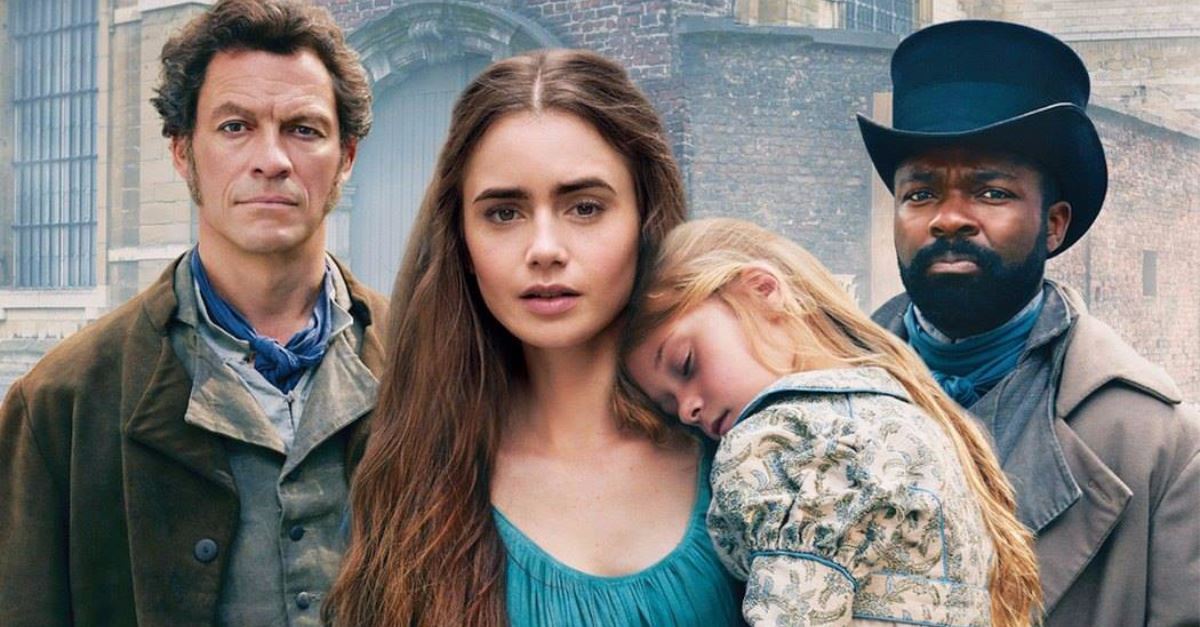 It’s hard to imagine a Les Miserables without music. That’s tantamount to peanut butter without jelly and bacon without eggs, right?

Maybe not. PBS’ new musical-less Les Miserables is – surprise, surprise – just as enjoyable as the famous Broadway musical and the theatrical renditions.

The six-episode series debuted Sunday, telling the story of Jean Valjean’s battle for redemption after a life in prison.

Thankfully, it contains the gospel-centric themes that have made the story so popular among Christians.

Here are four biblical messages from the series: 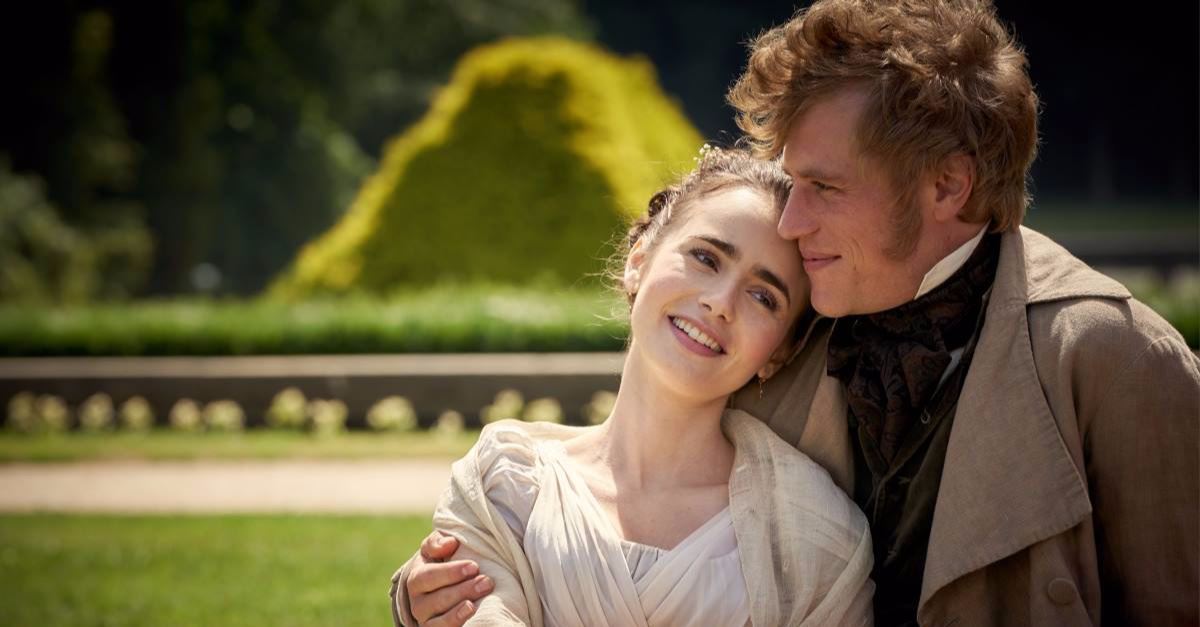 When Jean Valjean (played by Dominic West) is released from prison and needs a place to stay, a bishop takes him in and engages him in a discussion about God’s love. It doesn’t go well. “I’d like to see you spend 19 years [in prison],” Valjean shouts at him. “Don’t preach to me about God and love!” When the bishop asks Valjean if he thinks it’s possible to change a man with “kindness and love,” Valjean responds simply, “No.”

And when Valjean steals the bishop’s silverware in the middle of the night and is caught by the police, the bishop tells them it was his gift to Valjean. The bishop lets him keep the silverware – and gives him two candlesticks, too.

“You do not belong to evil anymore,” the bishop tells him, urging him to sell the goods to start a new life. “... You belong to God now, Jean Valjean.”

It’s a gripping allegorical picture of the grace and mercy Christ shows us. It’s not surprising that the late Charles Colson called the story “one of the greatest tales ever” about grace and redemption.

2. Everyone Bears the Image of God 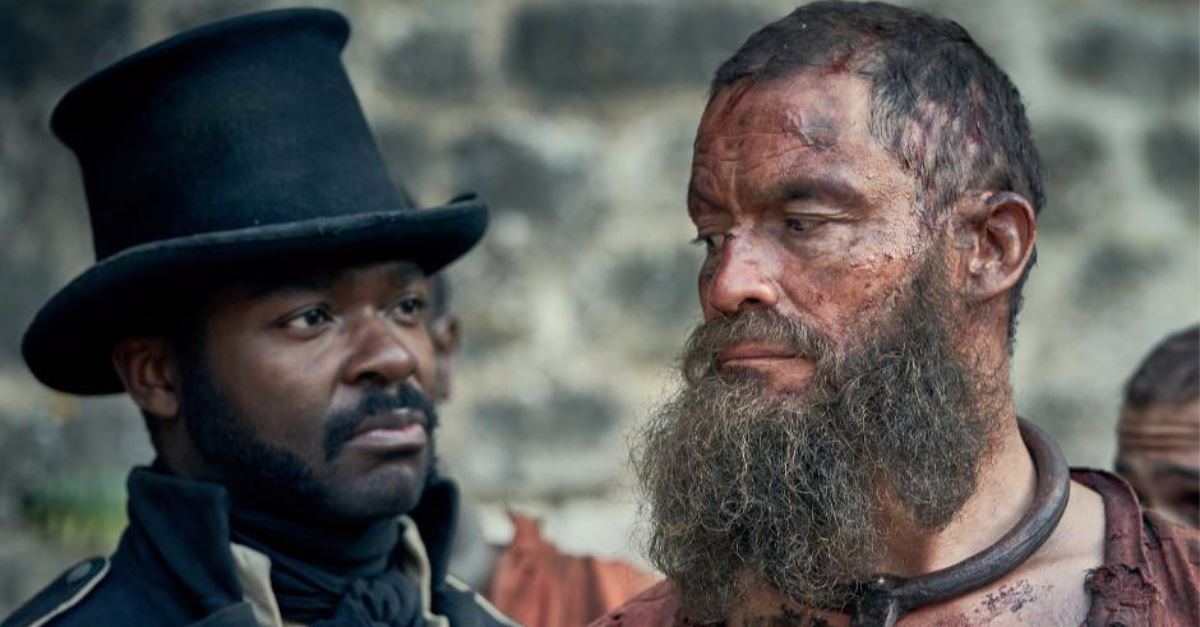 Valjean takes advantage of his opportunity and begins a new life in another town under a new name. He launches a business. He hires workers. He gives people a second chance – just like he received.

One of his workers is Fantine (Lily Collins), a young woman with an out-of-wedlock daughter. But when Valjean asks her about her family life, she lies and says she has no children. Later, when Valjean discovers the truth, he fires her. That starts a downward spiral in her life. She sells her hair. She sells her two front teeth. (It’s a scene so grotesque I had to turn away.) She then becomes a prostitute.

Eventually, an ill Fantine is arrested for hitting a man. That’s when a guilt-ridden Valjean steps in, telling the police chief, Javert (David Oyelowo), that he wants to nurse her back to health.

“She is the lowest of the low,” Javert says. “You would risk your good name to help a creature like that?”

Valjean responds, “She’s one of God’s creatures. … And she has suffered grievously through no fault of her own.”

Scripture says all people bear the Imago Dei – the image of God (Genesis 1:27). In Les Miserables, we see that illustrated in a powerful way. 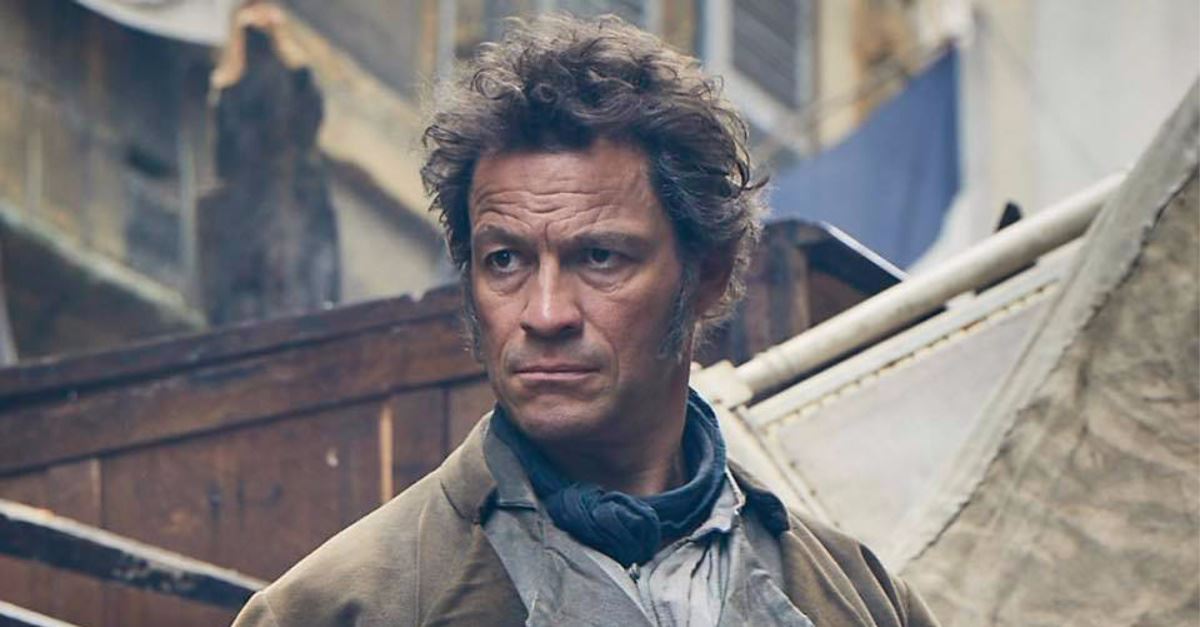 Jean Valjean could have continued a life of crime, but he didn’t. He worked hard. He learned a new trade. He sacrificed.

Fantine has a similar story. She was a young woman who became pregnant after falling in love with an irresponsible man who skipped town. Suddenly, she’s responsible for a young girl in a world – 1800s France – that considers her a low-life harlot. Her daughter has a similar status.

Yet Fantine doesn’t give up. She pledges to take care of her little girl. She finds caretakers and then gets a job, promising to send them monthly payments – which she does. When she’s fired and urged to become a prostitute, she sells her hair and teeth instead.

The Bible commands us to work (2 Thessalonians 3:10, Proverbs 6:6) and to support our family (1 Timothy 5:8). That happens in Les Miserables. 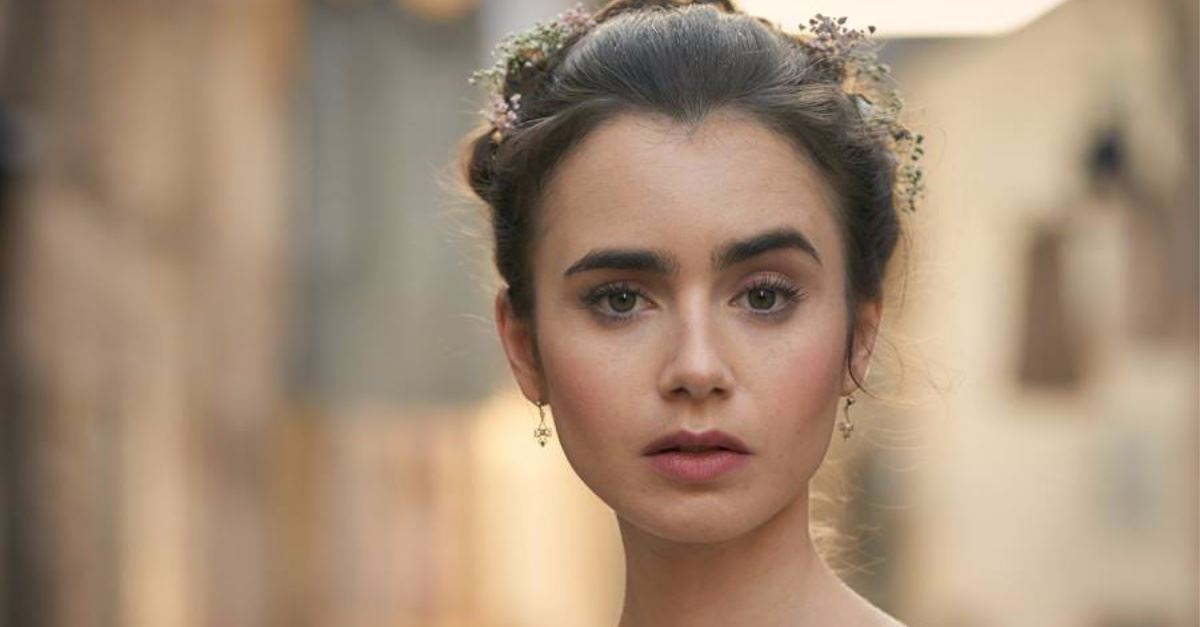 At its heart, Les Miserables is a war of worldviews between law and grace.

Javert represents the former, believing criminals can never change and the law always must be followed. His goal is to hunt and find such people. That includes Valjean, a prisoner he formerly guarded but doesn’t recognize. Valjean stole a coin from a child upon release and – technically – could be placed back in prison, despite the good he has done.

Valjean argues for grace, believing people can change. The bishop’s words impacted him. Valjean is living a new life.

Javert cannot comprehend an evil man changing his life for the better. He wonders: How is that possible?

Content warnings: Crosswalk screened the first two episodes, which contained some violence, no nudity and only minor language. Due to adult themes, Les Miserables may not be appropriate for children.