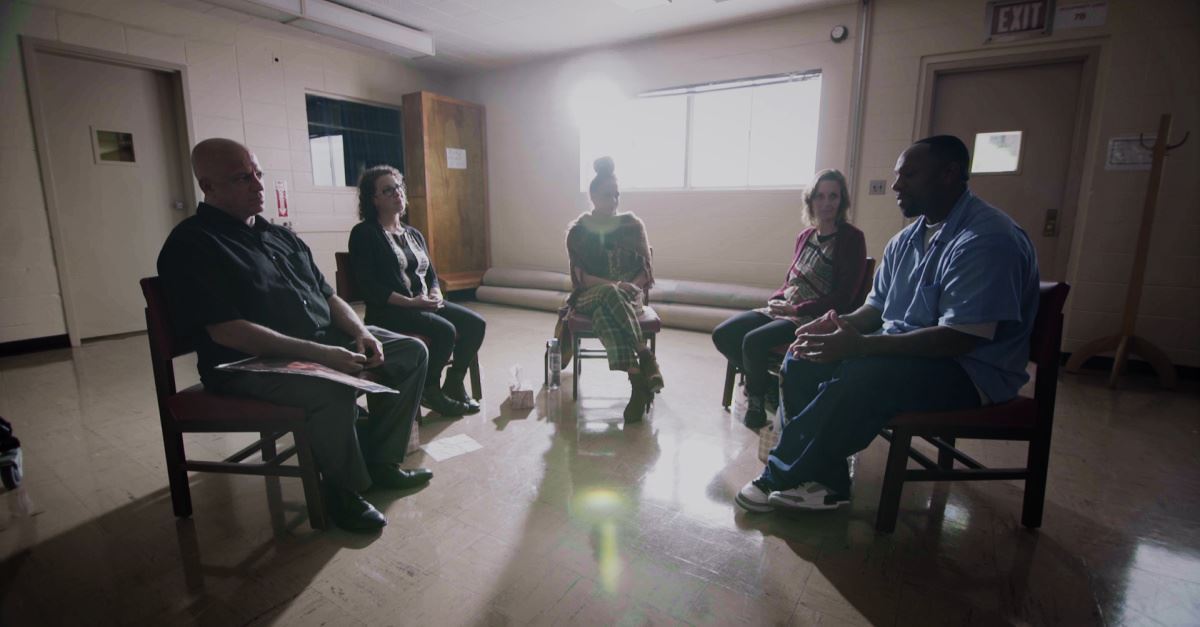 Could you forgive someone who killed your daughter, son, sister, brother, mother or father – and then sit down for a one-one-one discussion with the murderer?

Such scenarios are at the heart of the new eight-part CNN series The Redemption Project, in which host Van Jones bring together two parties – the offender and the victim’s family – to find answers, resolution and redemption.

It is reality TV with a purpose. It’s also one of the best new series on television.

Here are four reasons you should watch:

1. It Teaches the Value of a Mom and Dad 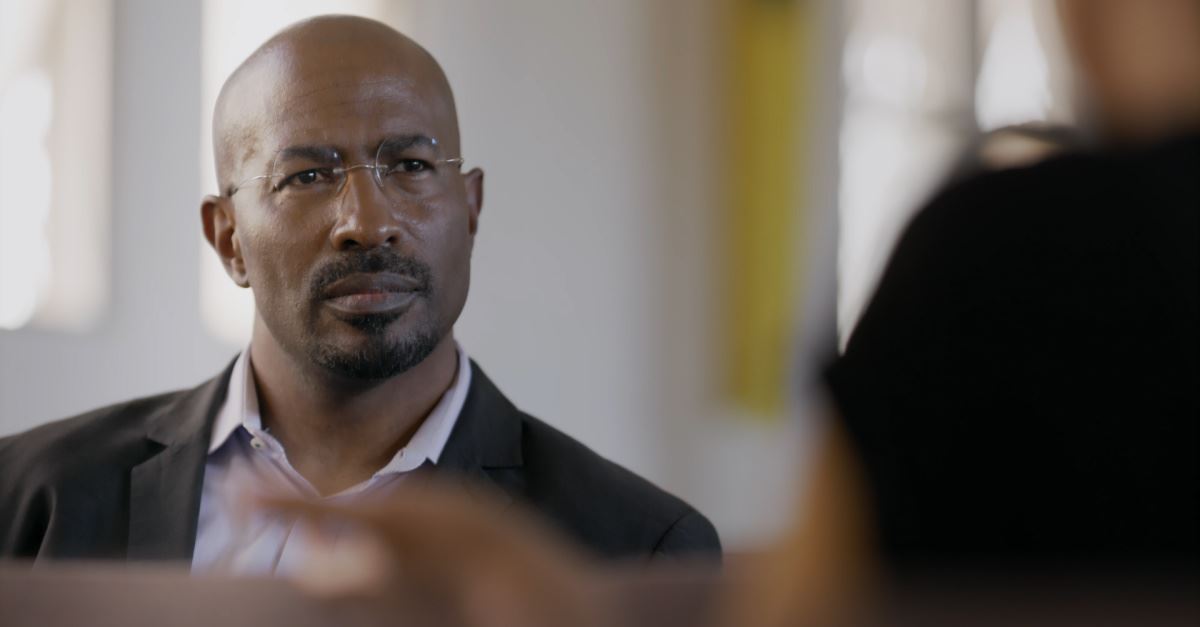 It’s easy to view murderers as monsters. But when you probe into their background, you often discover why they were in that situation. The series spotlights Christopher Smith, who was a 16-year-old member of an Oakland, Calif., gang in 1997 when he shot and killed LoEshé Lacy, an innocent bystander in a gang war. His intended target was a rival gang member.

Smith grew up without a father and with an irresponsible mother who would leave him at the homes of complete strangers for weeks. He has no memories of being loved as a child. Once, he ate condiment packages from a fast-food restaurant for a meal.

He found meaning and purpose in the gang.

LoEshé Lacy was the daughter of comedian and actor Donald Lacy, who formed an organization, The LoveLife Foundation, in her memory.

“Most of them don’t have fathers,” Lacy says.

At times, The Redemption Project is tough to watch. Yet its message about the need of mothers and fathers is one our society should hear.

2. It Affirms the Power of Forgiveness 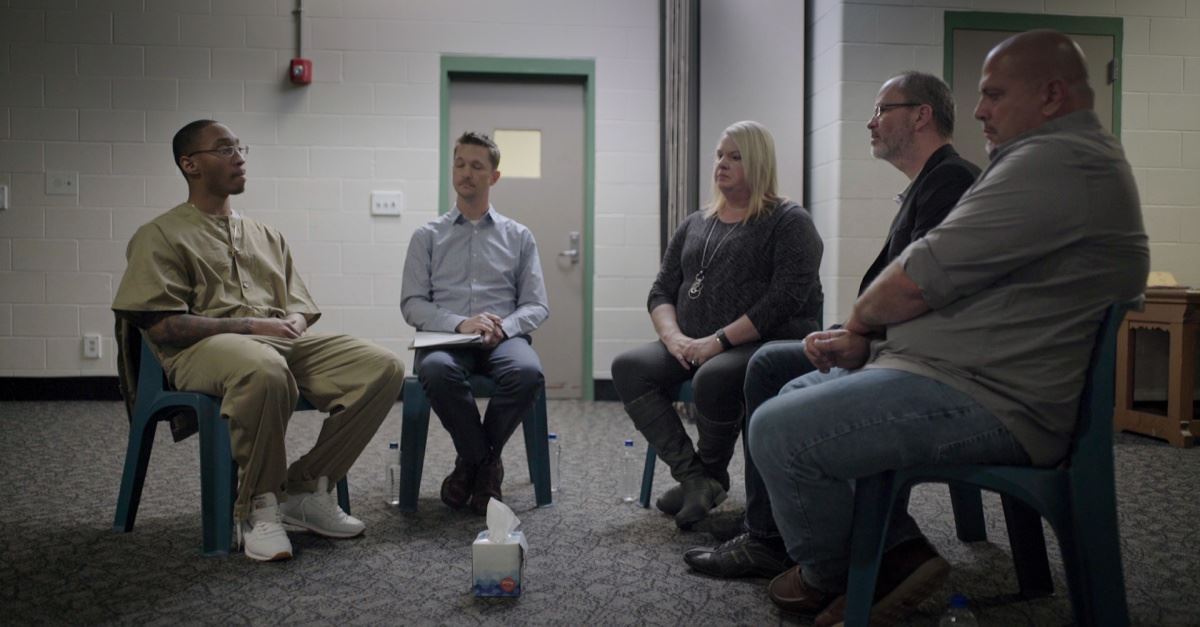 The topic can be controversial. LoEshé’s mother opposed the idea of Donald meeting Smith.

Each show includes interviews with a member of the victim’s family and the offender. During the final segments, the two sides come together to talk, often for the first time ever. The goal is forgiveness. It is gripping television, yes, but only because it touches on an action our DNA craves: redemption. We see the tension between justice and mercy, played out in real life.

Donald Lacy sits a few feet away from Smith in a large room, accompanied by several people who help aid the discussion. It’s the first time they’ve seen one another since the trial two decades ago.

“I forgive you, man. I do,” Lacy says through tears before hugging him.

3. It Demonstrates that People Can Change 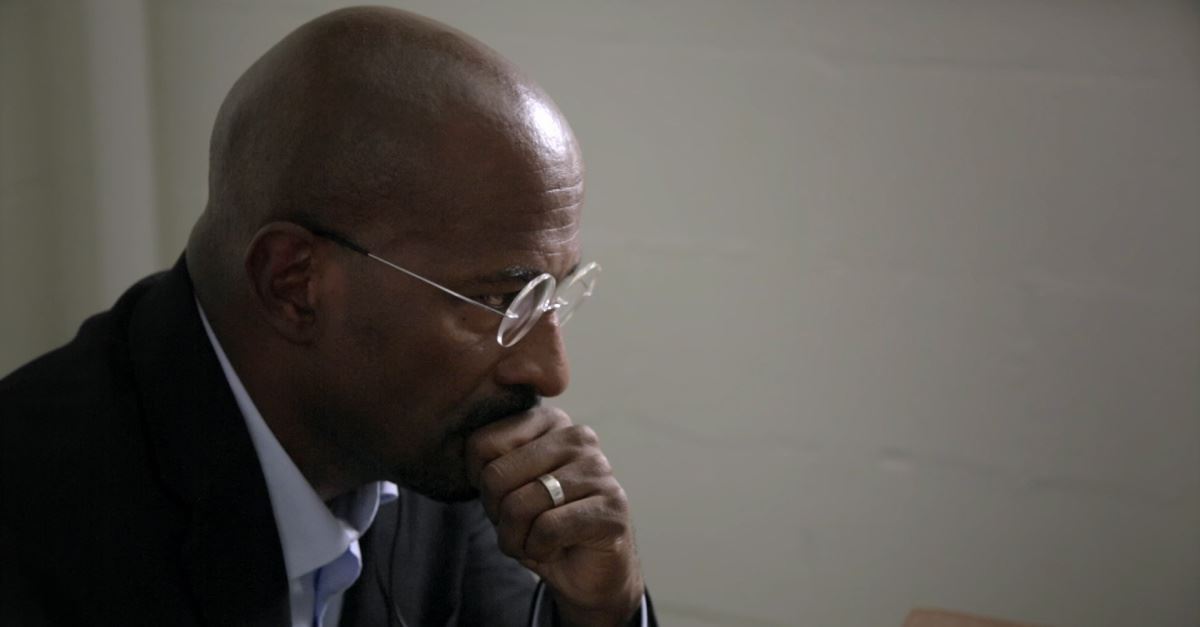 How much have you changed during the past 20 years? Likely a lot.

Christopher Smith was 16 years old when he murdered LoEshé Lacy, a classmate in his high school. He’s now nearly 40, ready for a second chance in life.

Asked what he wants people to know about him, he says simply, “I’m not my crime.”

The Redemption Project forces us to tackle tough questions: Should a murderer or violent offender be given a chance at redemption? If so, when? And if so, under what circumstances?

Don’t we want people to change?

Too often, we forget that the heroes of Scripture had a “record.” Moses, David and Paul all were guilty of murder. Yet God chose them to be his mouthpiece for a simple message: God saves sinners. God grants second chances. Maybe we should, too.

4. It Gives You Hope 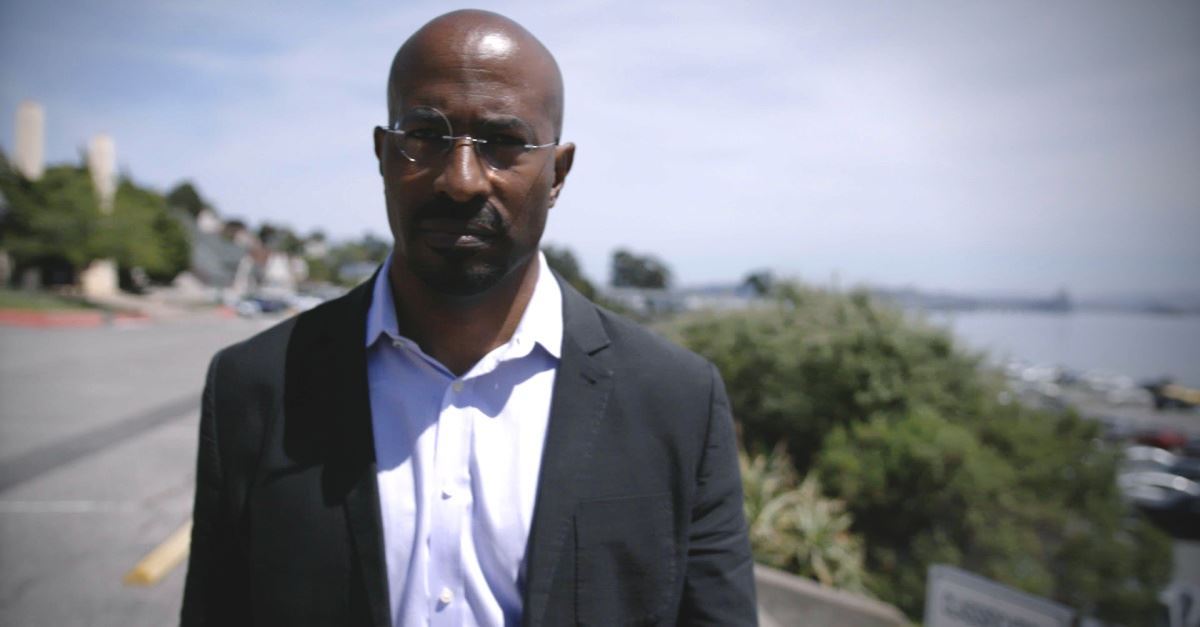 Depressing stories fill the news each day. We’re desperate for positive news in the midst of the chaos.

Yes, every episode of The Redemption Project begins with a tragic story. Yet it ends with a message of love and forgiveness. It ends with a glimmer of hope.

Host Van Jones hopes the series can teach the country about the power of forgiveness. After all, if Donald Lacy and others like him can forgive someone for murder, then why are we holding petty grudges?

Referencing society’s many differences, Jones says, “How do we forgive, acknowledge, understand and grow together?”