5 Things about The Lion King Parents Should Know 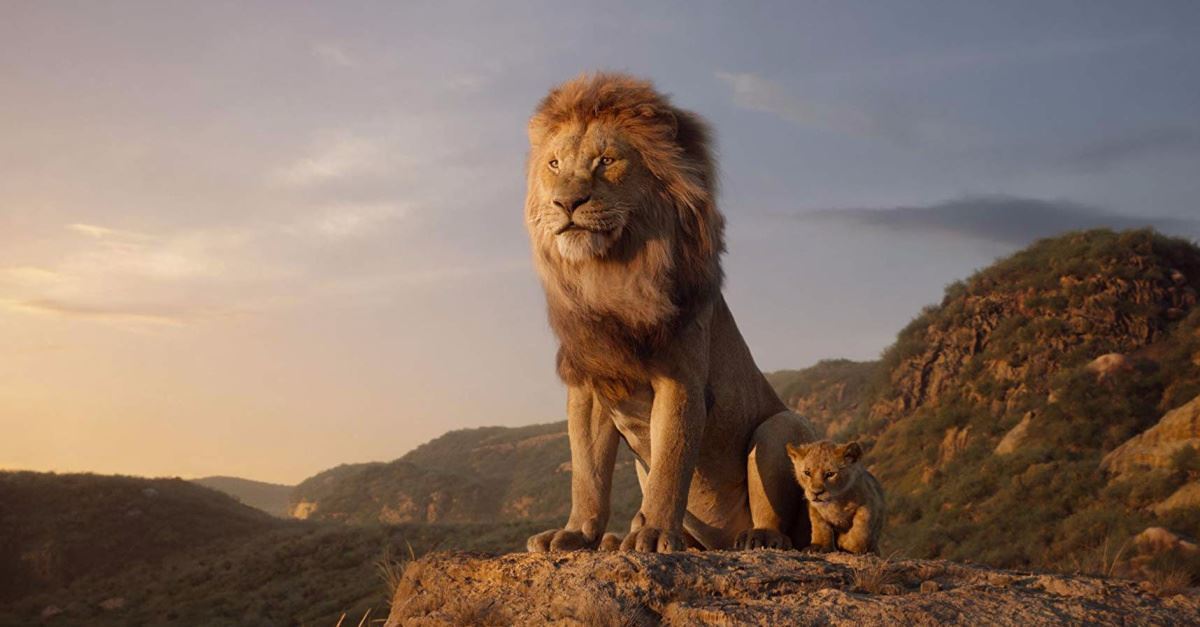 Mufasa is a powerful lion who loves his family and cares for his African kingdom.

It’s no wonder his young son, Simba, loves him so much.

But then Mufasa is killed, moments after saving Simba from a wildebeest stampede. A guilt-ridden Simba flees his homeland, leaving his evil uncle Scar to take the throne.

Will Simba ever return?

It’s a remake of the 1994 animated classic that won two Oscars and three Golden Globes and that remains the fourth-highest grossing animated film of all time.

1. It’s a Lot Like the Original (but Still Wonderful) 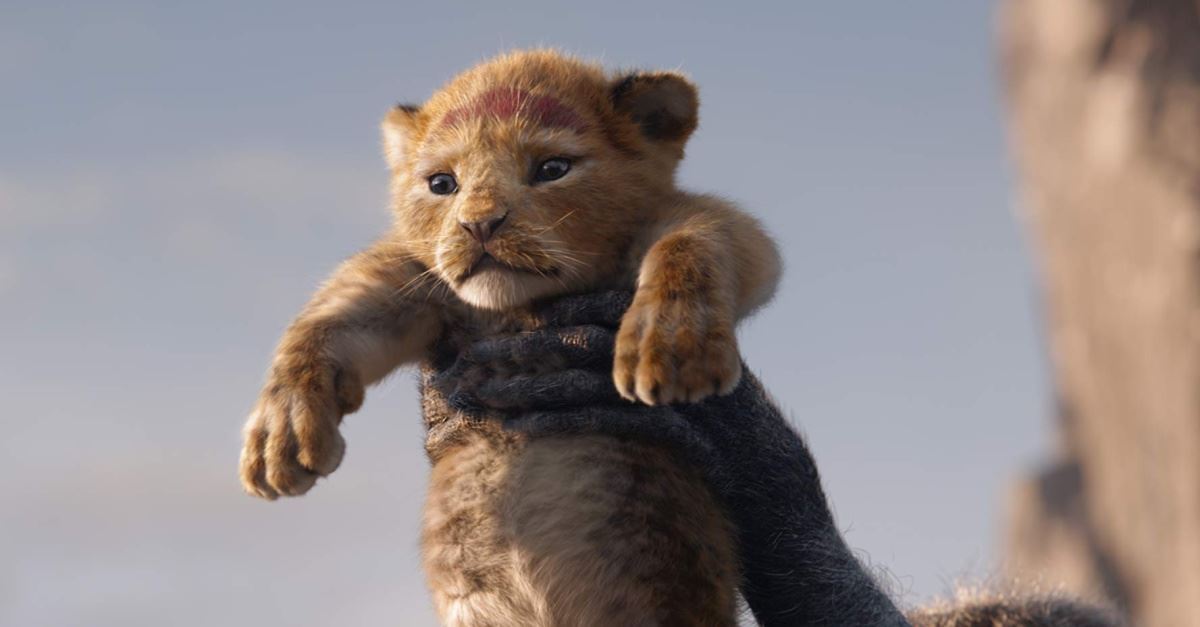 The story is the same. Many of the scenes are, too, including the film’s opening, in which we watch a sequence of animals wake up and peer across the grass: a rhinoceros, a group of meerkats, a cheetah. Then we see birds fly over a waterfall, elephants roam in front of a mountain, giraffes climb a hill, and ants walk across a branch. It’s as if the filmmakers are telling us: Relax, we’re not going to ruin a classic. To their credit, they didn’t.

I watched the animated version of the film the same day I watched the remake. The similarities are striking. Disney struck the perfect balance between an exact re-creation (what would have been the purpose in that?) and an overhaul (which would have angered fans). 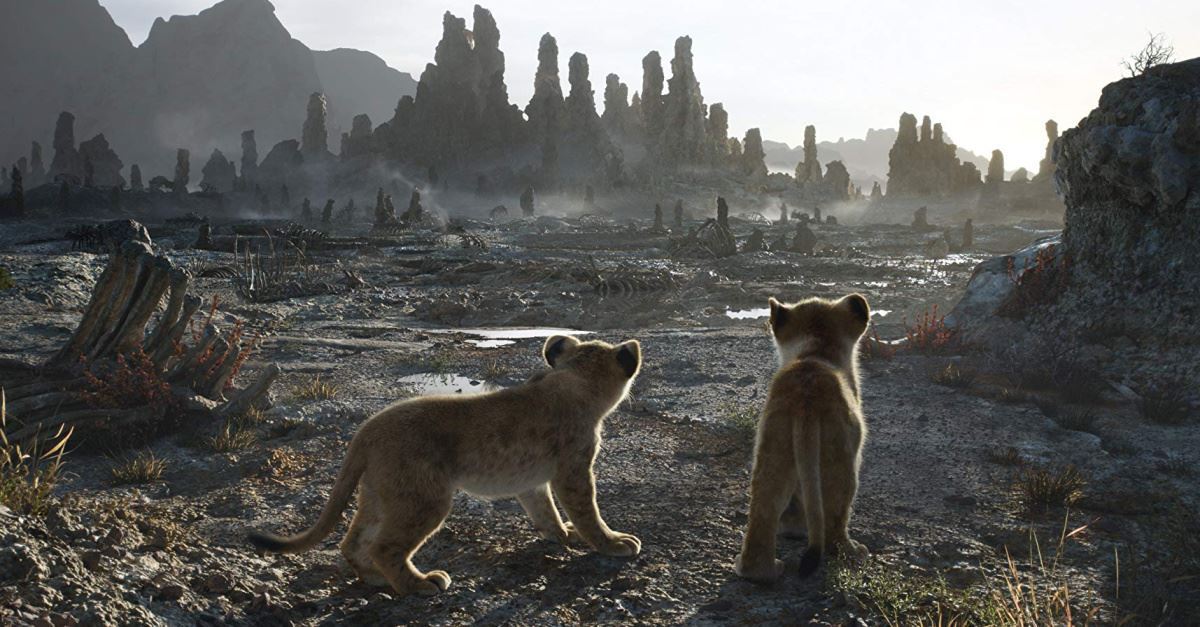 The 1994 film was one hour, 28 minutes. The newer version is exactly 30 minutes longer. The film is longer because some scenes have been extended and entirely new scenes have been created. An example of the latter involves Rafiki the mandrill discovering Simba is still alive. In the original, a tuft of fur from Simba catches the wind and ends up in Rafiki’s hands. In the newest film, that tuft of fur first finds its way into a bird’s nest, and then into a giraffe’s meal, and then into a giraffe’s dung, and then into a dung beetle’s dung ball, and then into the possession of an ant. Only then does Rafiki find it. It’s a wonderful addition to the movie that underscores the “circle of life” theme (more on that in a moment). Still, the movie drags a couple of times because of the length.

The computer-generated animals are, in one phrase, jaw-dropping. They look real. They act real. They sound real. OK, so perhaps it’s not a live-action movie in the strict sense, but it’s fun to watch. This realism is one reason the remake was a good idea. The 1994 movie is better – no doubt – but the remake gives families a chance to experience a real-looking world in which the exact same events took place. Kids will love it.

3. It’s More Intense than the Original 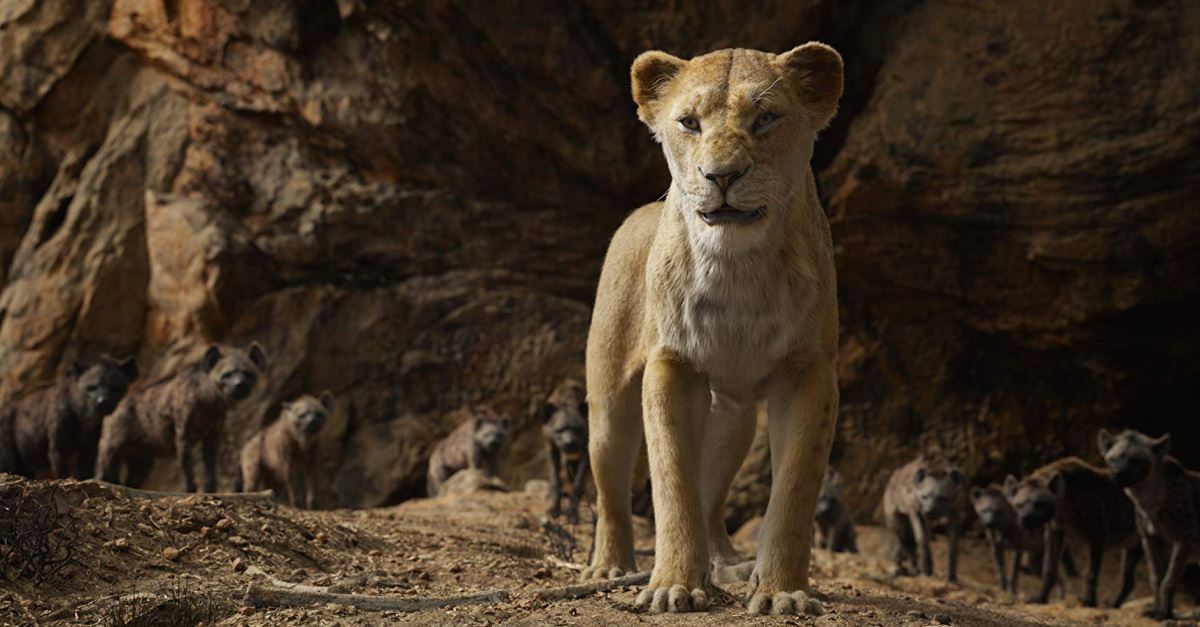 The realism might have a drawback for youngsters: The violent and disturbing scenes are, well, more violent and more disturbing. When hyenas chase Simba, you’re even more scared for him. When Mufasa dies and Simba mourns over his body, your heart aches a hundred times more than the original. (“Wake up,” Simba says.) When hyenas battle lions in the final scenes of the film, you feel like you’re in Africa, watching a real-life animal war.

Still, The Lion King will trouble only the most sensitive children. The storyline, though, may bother kids who have lost a parent.

The remake contains no sexuality (minus Zazu the red-billed hornbill saying he saw two giraffes necking) and only minor language (one barely heard “my G-d” and one “farted”). 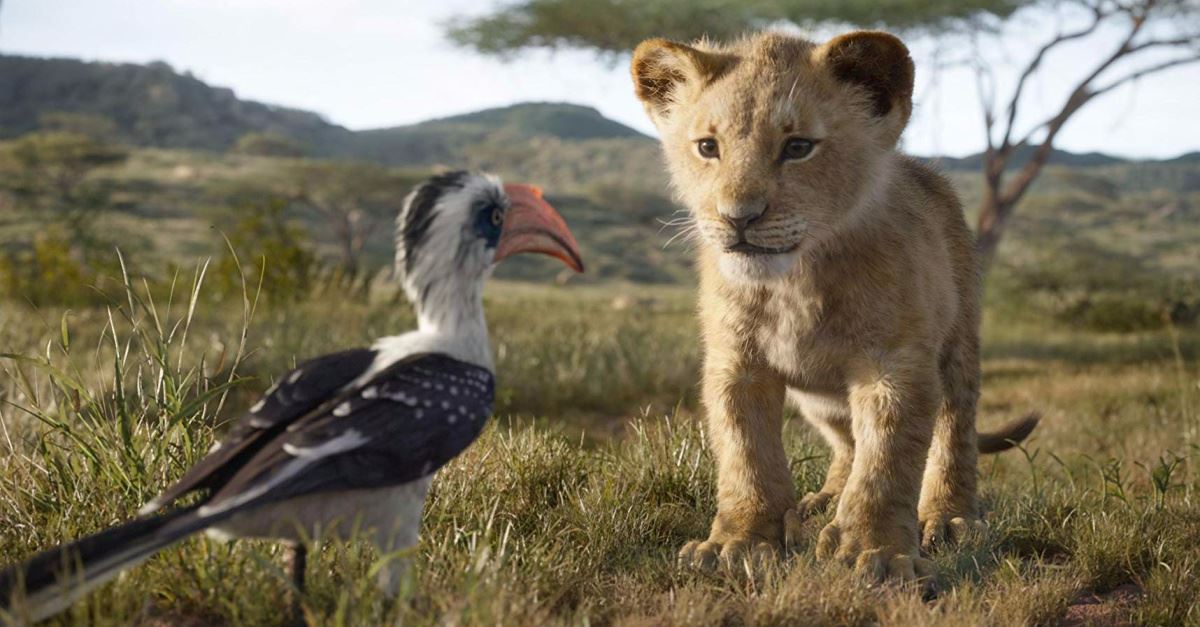 A guilt-ridden lion cub who watched his father die returns home to reclaim the throne and restore the land – and to boot his wicked uncle out of power, too. There’s a reason we love this story.

The Lion King is a redemptive movie that teaches us to live in the future, not the past. It tells us to focus on what can be done, and not on what we cannot control. It’s a story about tragedy and triumph and second chances. It has universal themes for all of us, and those themes are grounded in Scripture.

It has other positive messages, too: embracing fatherhood, loving and protecting your children, preparing your kids for the future, and leading others with grace. It also teaches us to guard against disobedience and jealousy. Consider: How would the story have been different had Scar embraced his role as a loving uncle?

5. It Has a Worldview Worth Discussing 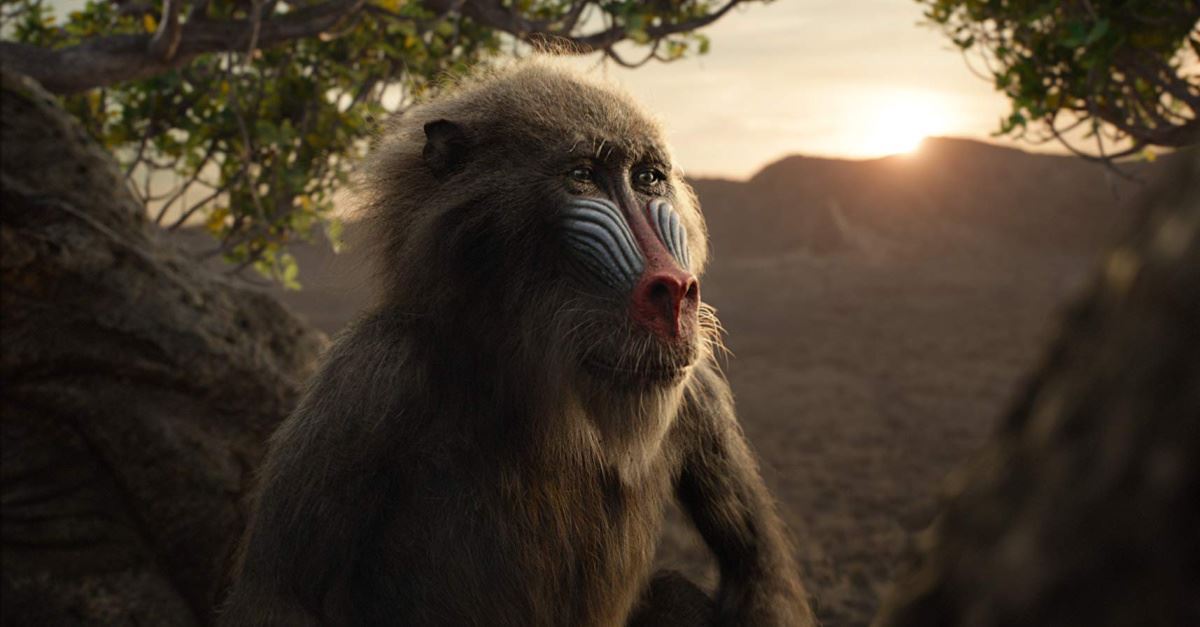 Mufasa tells Simba, “We’re all connected in the great circle of life.” And then we hear a song about it. But is it true? Well, yes and no.

The physical world does have a circle of life. Plants grow. Plants die. And then those dead plants provide fertilizer for new plants. We see this circle of life demonstrated on the side of the road (when vultures rush to eat a dead raccoon) or in backyard gardens (where fish emulsion is a great food for tomatoes). This circle of life is one of God’s great gifts. Otherwise, stinky dead stuff would be laying everywhere.

But there is no circle of life in the spiritual realm. We have one soul. We die once, and only once (Hebrews 9:27.) The Bible does not teach that our ancestors “are looking down on us from the stars,” as Mufasa claims. No, we don’t become stars. Instead, in heaven we get to live with the Creator of the stars whose love for us is never-ending. We get to escape the cares of the world. We get to live where there is no sin. That’s far better than becoming a star, don’t you think?

Family-friendly rating:4.5 out of 5 stars.

‘The Lion King’ (2019) is rated PG for sequences of violence and peril, and some thematic elements.