4 Things to Know about HBO’s The Righteous Gemstones 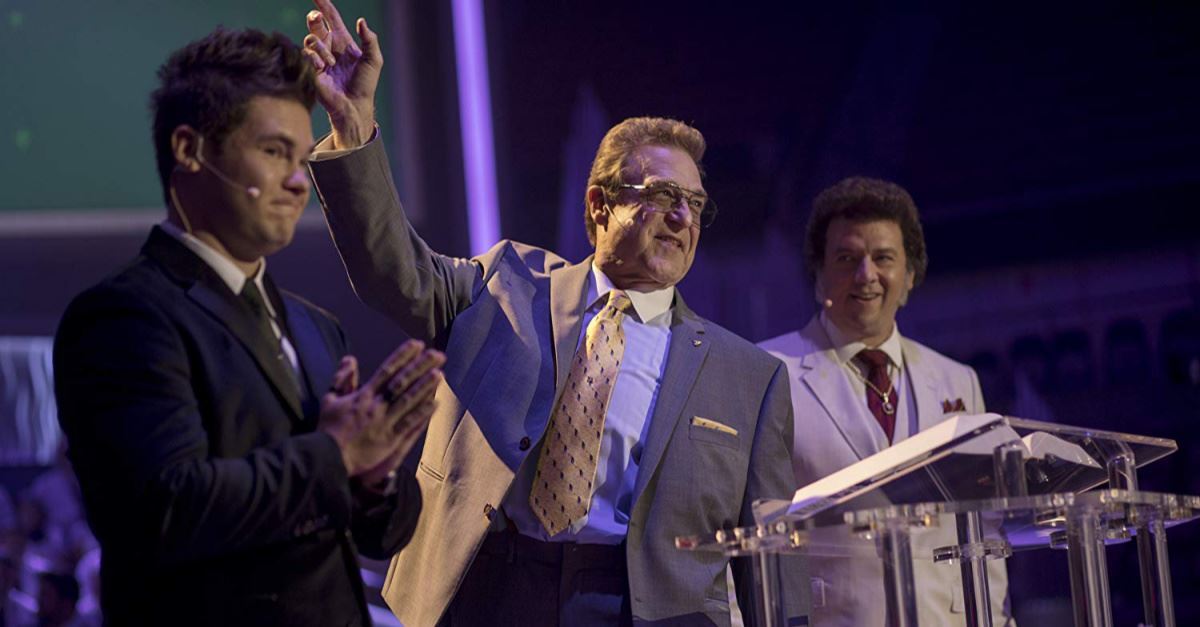 Eli Gemstone is a charismatic televangelist who only cares about saving lost souls.

At least, that’s what the members sitting in his arena-like church building think.

“How many Chinese souls did we save?” Gemstone asks his son on stage during a service.

But behind that golden smile and friendly demeanor is a man who cares only about two things: money and power. Gemstone has spent his entire life building his church empire – and he has no desire to see it stop growing.

Thus, when pastors of neighboring congregations pay a visit and urge him to construct his new building in a city where fewer churches are located, he tells them to get lost. He’s moving in and stealing their church members – and he’s not apologizing for it, either. 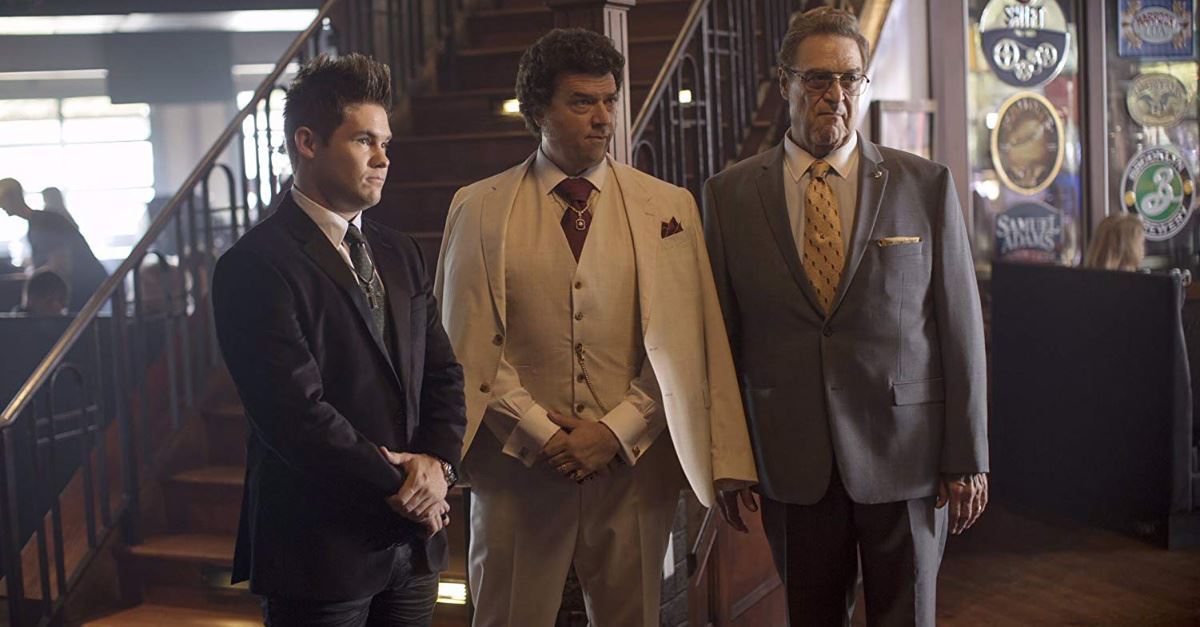 Yes, technically it’s TV-MA, but if The Righteous Gemstones received a box-office rating, it would be a hard “R.” Language is prevalent, with the so-called “pastors” being the worst offenders (the first episode alone has 24 f-bombs). Nudity isn’t as common, but it’s still a part of the show (male, too). Violence is minimal, although we do see two people run over by a car.

In other words, it’s wall-to-wall HBO “adult content.” That’s too bad, because much of the humor could fit in a PG or PG-13 film – the film Logan Lucky comes to mind – and because it has a much-needed message about hypocrisy. By the time the credits roll, though, you’ve walked through so much sewage you feel like you need a bath. 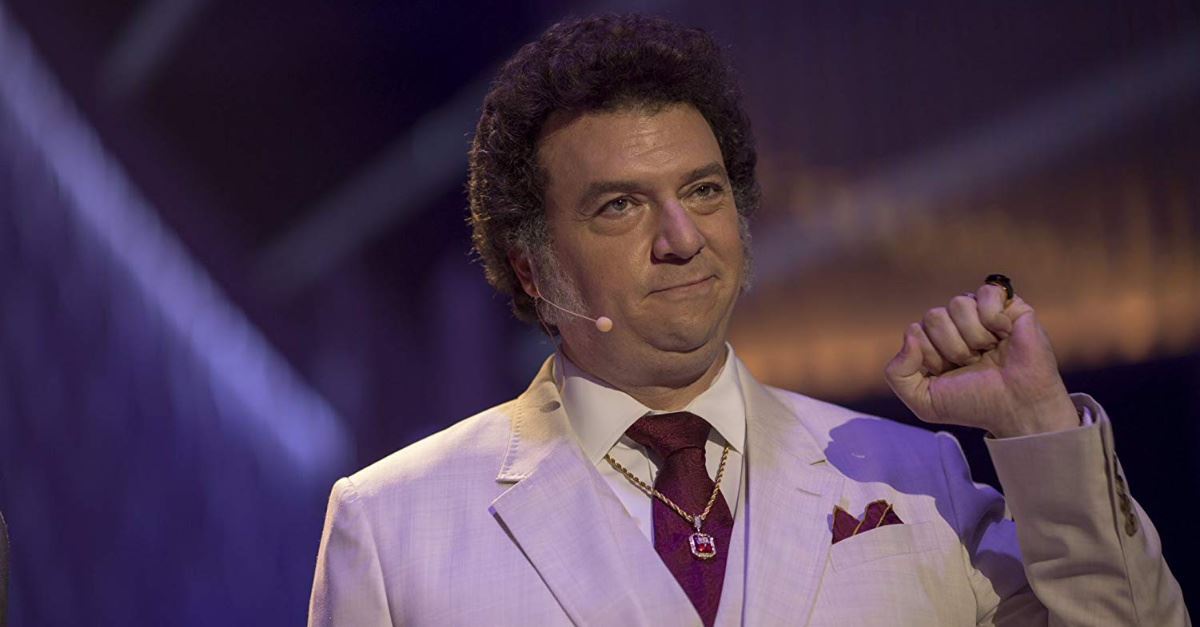 The Gemstones take the Christian message around the world, but they use most of the church’s proceeds for their own benefit. The Gemstones fly private planes – named “Father,” “Son” and “Holy Spirit.” They live in mansions on a compound – each child has a house – and they drive fancy cars. Rev. Eli Gemstone alone has 15 maids.

The church members, though, are clueless about the Gemstones’ out-of-control lifestyles. (During a Sunday morning presentation on missions, Rev. Eli says, “If you’ve ever wondered why tithing is important … up there on that screen is why.” Church members then open their wallets.)

Behind the scenes, the Gemstones are hypocrites. Eli Gemstone aims to steal members from other churches. His son, Jesse Gemstone, parties and cheats on his wife. (We learn of a video circulating that shows him snorting cocaine with prostitutes.) No one in the family, it seems, is a true Christian.

The plot made me uncomfortable – many viewers will assume most real-life pastors are hypocrites, too – but creator/director Danny McBride says his goal wasn’t to mock Christianity.

The Righteous Gemstones tries to balance this hypocrisy by showing us a true believer: Rev. Johnny Seasons, who pastors the Baptist church down the road. He doesn’t live lavishly. He preaches about God’s love. He turns the other cheek. (“The Gemstones … are an absolute disgrace to all ministries,” Seasons says, labeling them “conmen” and “hypocrites.”)

3. It Has a Message for the Church 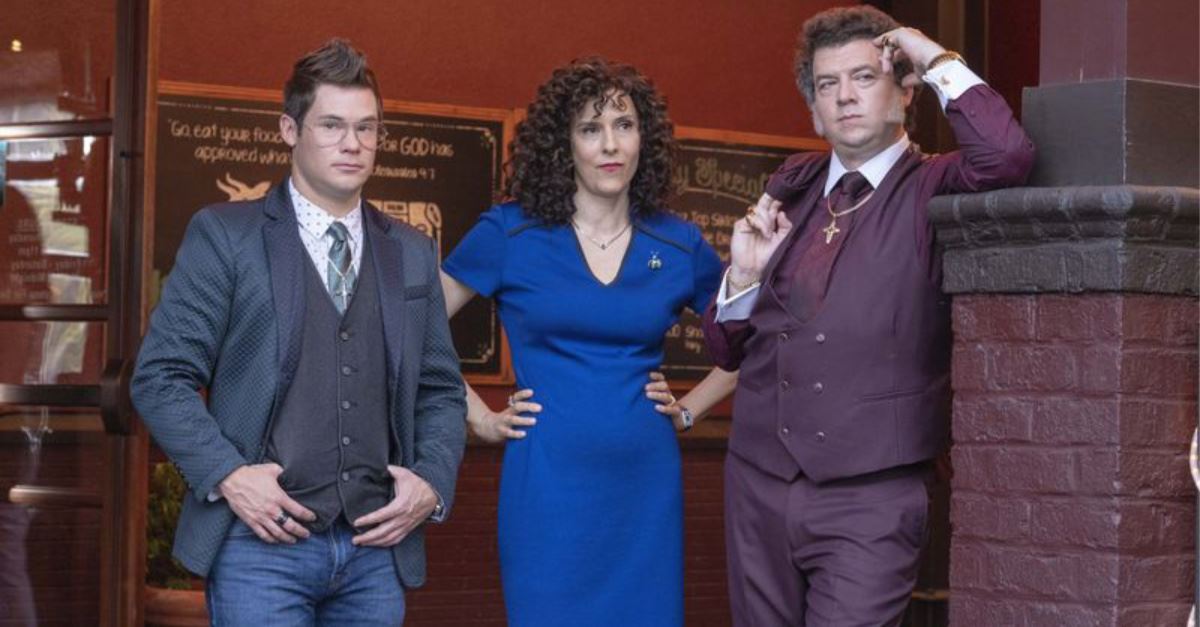 You don’t need to waste your time watching The Righteous Gemstones to learn its key message. Jesus warned us about hypocrites and ungodly pastors 2,000 years ago: “Beware of false prophets, who come to you in sheep's clothing but inwardly are ravenous wolves” (Matthew 7:15). The Apostle Paul, too, warned about hypocrites, “They profess to know God, but they deny him by their works. They are detestable, disobedient, unfit for any good work” (Titus 1:16).

Hypocrites also live a joyless life, as The Righteous Gemstones demonstrate. Eli Gemstone is miserable because his wife passed away, yes, but mostly because his ministry is meaningless. Jesse spends his time seeking to keep a sex tape under wraps. (It nearly cost them $1 million in blackmail money.) It’s no wonder Jesse’s children have grown up not believing in God. (Jesse’s son wants to move away as an adult and never hear about God again.)

Such a hypocritical life does damage to the church – and to God’s name, too.

4. It Was Inspired by a True Story 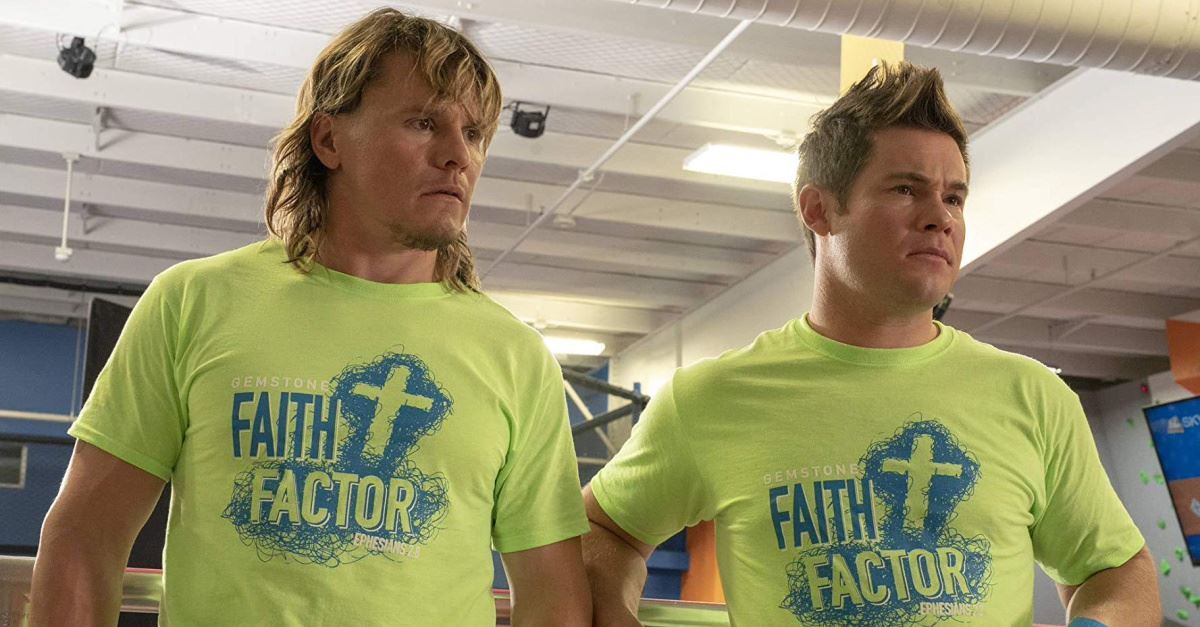 Ironically, hypocritical Christians might be responsible for the very existence of The Righteous Gemstones. McBride said Christians turned their backs on his family when he was a child. He hasn’t been back to church since.

“Both my parents were really involved in the church and I have a lot of memories of being a kid and being dragged to church,” he told GQ. “Then when I was in sixth grade, my parents got divorced and my dad sort of ran out on us. So here was my mom who had given so much time to the church and now she's a single mom with two kids and a part-time job at a department store at the mall.

“You'd think it'd be a time where the church would try to help her out,” he added. “Instead we found the exact opposite thing – it was people whispering behind our family's back and just being judgmental on my mom for getting a divorce. It really bothered her a lot and she would continue to still take me and my sister to church, but she wouldn't come. She would just drop us off. After a few months of doing that, there was such a bad taste in our mouth about the whole thing that we just kind of stopped going. When I was a kid, in my head I was like, ‘Man, I don't know what the word for this is.’ I've figured out as an adult that it's hypocrisy.”

I can’t recommend The Righteous Gemstones. In fact, I’d encourage you not to watch it. Still, we can learn a lot from the core plot, and from the inspiration behind it. That lesson: Follow Christ. Be the same person in private as you are in public. Don’t give God a bad name. And don’t be a hypocrite.