Christ's first coming was without external pomp or display of power, and yet in truth there were few who could endure its test. Herod and all Jerusalem with him were stirred at the news of the wondrous birth. Those who supposed themselves to be waiting for Him showed the fallacy of their professions by rejecting Him when He came. His life on earth was like a winnowing fan that sifted the great heap of religious profession, and only a few could survive the process.

But what will His second coming be? What sinner can endure to think of it? "He shall strike the earth with the rod of his mouth, and with the breath of his lips he shall kill the wicked."1 In Gethsemane when He said to the soldiers, "I am he," they fell backward. What will happen to His enemies when He will reveal Himself more fully as the "I Am"?

His death shook earth and darkened heaven. What will be the dreadful splendor of that day when as the living Savior He will summon the living and the dead before Him? O that the terrors of the Lord would persuade men to forsake their sins and kiss the Son in case He is angry!

Though a lamb, He is still the lion of the tribe of Judah, tearing the prey in pieces; and though He does not break the bruised reed, yet He will break His enemies with a rod of iron and dash them to pieces like a potter's vessel. None of His foes shall stand before the tempest of His wrath or hide themselves from the sweeping hail of His indignation.

But His beloved blood-washed people look for His appearing with joy; in this living hope they live without fear. To them He sits as a refiner even now, and when He has tested them they shall come forth as gold. Let us examine ourselves this morning and make our calling and election sure, so that the coming of the Lord may not be the cause of fearful expectations. O for grace to discard all hypocrisy, and to be found of Him sincere and without rebuke on the day of His appearing.

As a thank-you from us for your gift, we'll send along this month's resource: The Book Your Pastor Wishes You Would Read 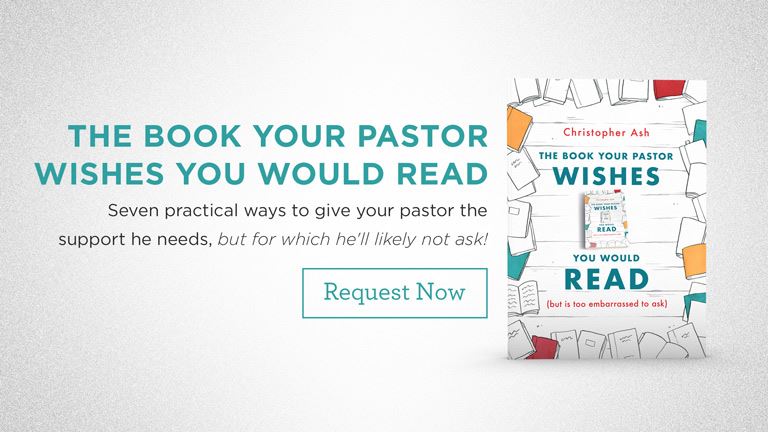