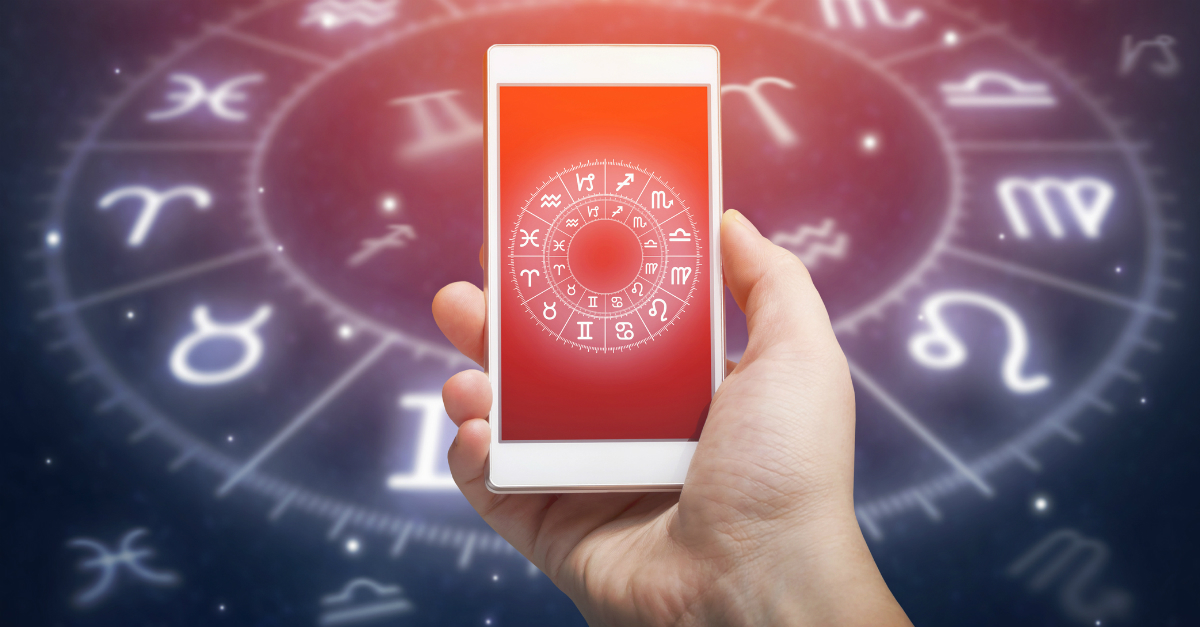 “There’s an app for that” is true for almost everything, including reading your horoscope. In fact, horoscope apps are seeing a rise in new users. One reason is that they are so easy to use. As an article in the Wall Street Journal explained, “You enter your birth date, time and location and the app calculates your specific birth chart, shedding light on your passions and predilections.”

One of the more popular horoscope apps, Co-Star, has been downloaded by a staggering 15% of all American women ages 20 to 24. As of January of this year, the app counted 7.5 million registered users. Beyond your birth chart, Co-Star will also shoot you “a daily insight” as well as “guidance in the zones of Self, Spirituality, Social Life and Work.”

As intriguing as that sounds, don’t do it. If you do, you are entering the world of the occult.

What Is the Occult?

The word occult just means that which is hidden or secret beyond the range of ordinary human knowledge or below the surface of normal life. Used in that sense, it’s almost a neutral term. But it has come to be used as a reference to those practices that link up—intentionally or not—with the hidden, secret world of Satan and his demons.

That is not neutral because it involves engaging the forces of darkness. When we do that, we are willfully opening up the door of our life to their presence and activity.

This brings us to reading your horoscope.

The first characteristic of something occultic is the disclosure or communication of information unavailable to humans through normal means. This involves things like horoscopes, fortune-telling, psychic hotlines, and tarot cards.

What about Horoscopes, Fortune-Telling, and Tarot?

The information they claim to possess comes from somewhere. And if it’s not from God, through the sources God has ordained, then it is from the evil one and his forces. There is no “power” floating around out there that just exists, neutral and impersonal, that has a voice or that can be tapped into; some kind of cosmic consciousness for secret knowledge about the future of a human life.

Everything falls under heaven or hell, good or evil, God or the evil one.

Without a doubt, the Bible teaches that not only did God create the stars, He also created their patterns. In the book of Job, we read that, “[God] is the maker of the Bear and Orion, the Pleiades and the constellations of the south” (Job 9:9, NIV). So things like the constellations, that have enchanted people’s imaginations for centuries and guided countless explorers over uncharted waters, were fashioned by God.

But then the Bible gives a warning about not taking that enchantment too far: “And when you look up to the sky and see the sun, the moon and the stars – all the heavenly array – do not be enticed into bowing down to them” (Deuteronomy 4:19, NIV). The temptation throughout history has been to make more of the stars than there is—to see in them something mystical, something magical, something supernatural. Even to the point of using them for divination or to get guidance as a supernatural source. That is what astrology and horoscopes are about. 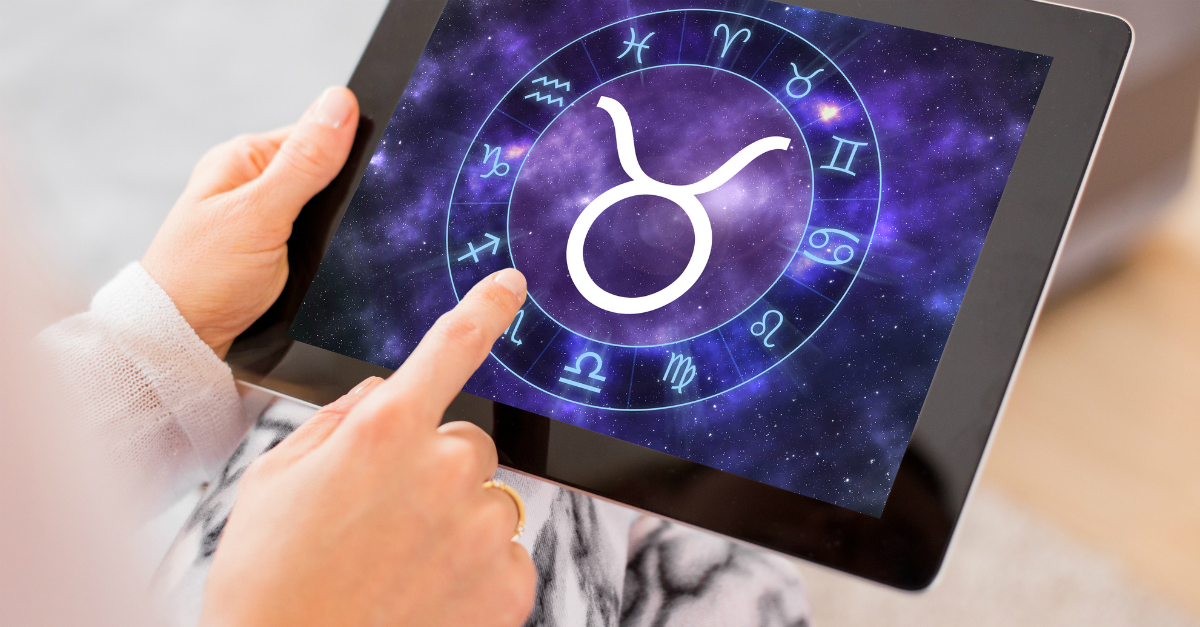 Astrology and Horoscope Apps Are Darkness, Not Divine

Just to clarify, this isn’t about astronomy (the scientific study of the stars) or even about God’s use of the stars in His own workings and miracles, such as leading the wise men to the baby Jesus. We’re talking about astrology, which is the attempt to use the stars for some kind of hidden knowledge in a supernatural form. They do not hold that power.

When we attempt to use them that way, we are simply inviting another power to enter into our lives—that of the occult.

This is why the Bible gives this warning:

“You have trusted in your wickedness... your wisdom and knowledge mislead you.... Disaster will come upon you, and you will not know how to conjure it away... keep on, then, with your magic spells and with your many sorceries... let your astrologers come forward, those stargazers who make predictions month by month... they are like stubble; the fire will burn them up. They cannot even save themselves... each of them goes on in his error.” (Isaiah 47:10-15, NIV)

So if you have the Co-Star app, or any other astrology tool, you now know what you’ve been dabbling in.

And I hope you know why it’s time to hit delete.

James Emery White is the founding and senior pastor of Mecklenburg Community Church in Charlotte, NC, and the ranked adjunct professor of theology and culture at Gordon-Conwell Theological Seminary, where he also served as their fourth president. His newest book, Christianity for People Who Aren’t Christians: Uncommon Answers to Common Questions, is now available on Amazon or at your favorite bookseller. To enjoy a free subscription to the Church & Culture blog, visit ChurchAndCulture.org, where you can view past blogs in our archive and read the latest church and culture news from around the world. Follow Dr. White on Twitter, Facebook and Instagram.