Why Is 'Hosanna' So Powerful? 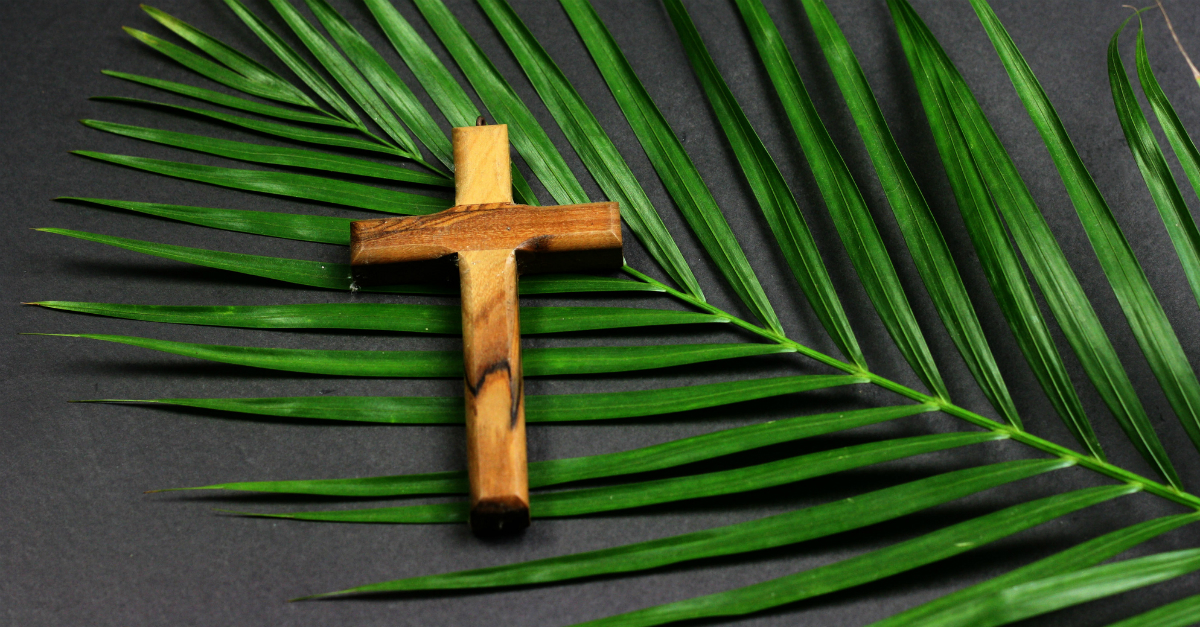 Many of us have heard the word Hosanna before. We may have heard it in a praise and worship song, or children performed a skit on stage in our sanctuaries where they waved palm branches and shouted, “Hosanna! Blessed is He who comes in the name of the Lord,” for Palm Sunday, the Sunday a week before Easter.

But what does this word mean? Do we see it in other parts of Scripture, apart from what the Jews proclaim when Jesus has his triumphal entry into Jerusalem, mere days before his trial and execution?

And what does the word Hosanna mean for us today? Is it a word that just applied to Jesus’ audience, or can we, too, find meaning through this word?

Definition of the Word ‘Hosanna’ 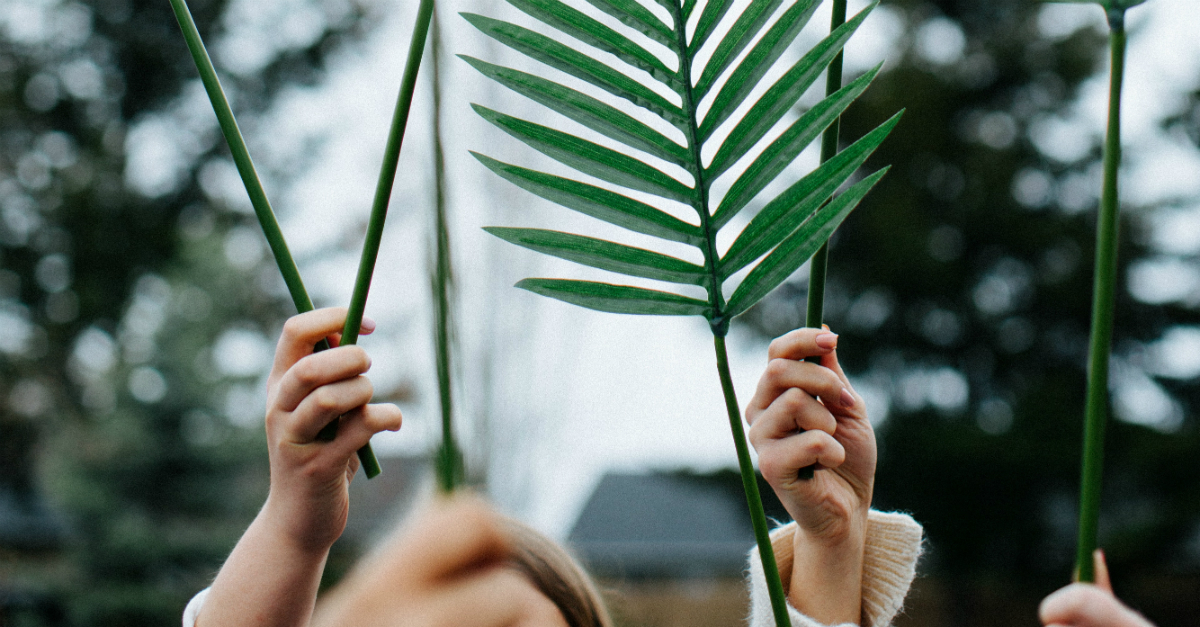 Hosanna essentially means please save us now. It is a call for deliverance, and according to the Bible Study Tools article linked above, was frequently used at festivals that quoted from Psalm 118:25 (more on this below).

Hosanna also appears to have multiple meanings beyond a mere, “Save me, Lord.” It is a cry for salvation and also is a cry of thanks. Two polar opposites coming together: cries for help and cries of praise.

It’s typically spoken in a rejoicing fashion. People who shouted it often intended to say, “At last, salvation has come to us. After a long wait, it’s finally here.”

The word comes from two roots: yasha and anna. Yasha stands for delivers, and Anna: please. In essence, the word boils down to: please, save us, our deliverer.

Where Is the Word Hosanna in Scripture? 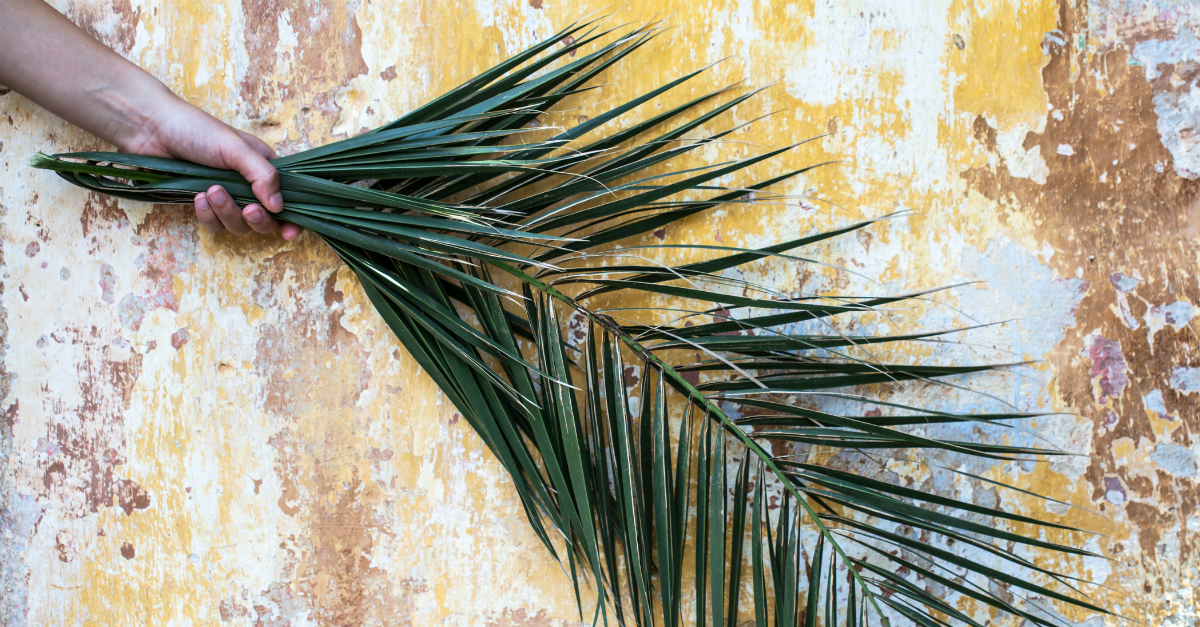 No doubt, many of us have a familiarity with the word being used during Jesus’ triumphal entry into Jerusalem.

As prophesied (Zechariah 9:9), Jesus rode into Jerusalem, riding a lowly donkey while the crowd laid down garments and palm branches to ease the burden on the donkey’s feet and proclaimed, “Hosanna!”

Do we see it used anywhere else? According to the Lexicon on Blue Letter Bible, this Greek version of the word only appears in the Gospels, and no other part of the New Testament. According to the lexicon linked above, it is derived from a word found in Psalm 117:25, which calls upon God to save the speaker of the Psalm and grant him success. We can also see a similar root and phrase in Psalm 118:25.

Apart from those verses, we don’t see any form of the word Hosanna used in the Bible. No doubt, the Bible is full of people calling upon the Lord for salvation, but the word itself appears to be uniquely invested in the Gospel accounts.

All in all, apart from the nod back to the Psalm 118 passage, we see the word only occur six times in the Bible.

What Was the Context of Hosanna in the Gospels? 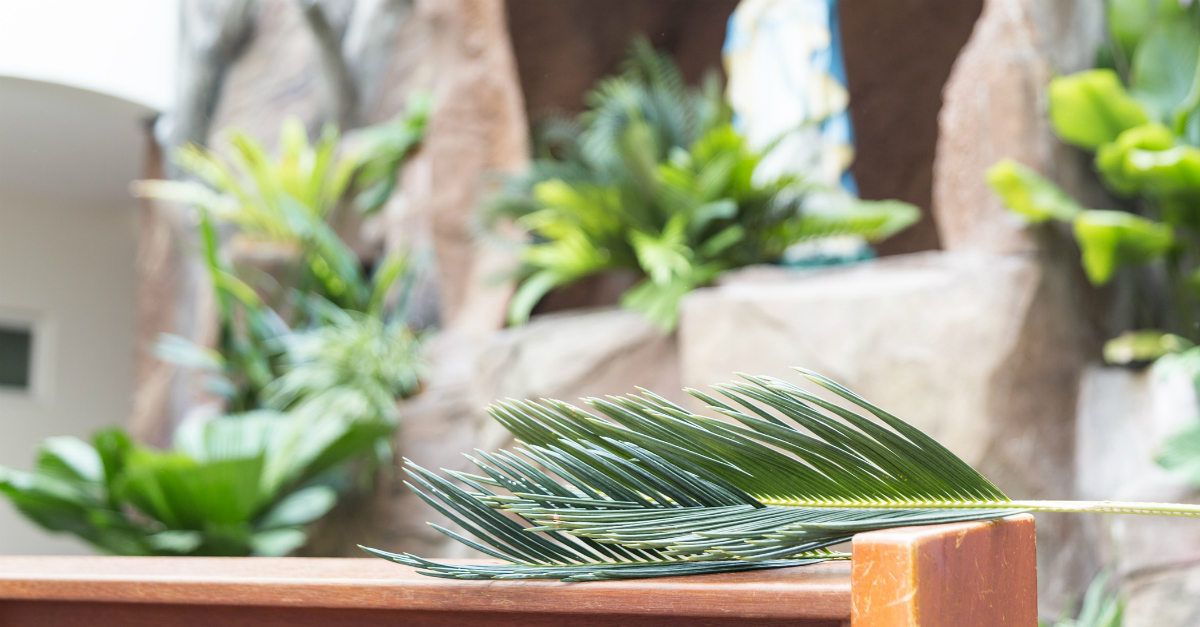 Although the word itself has a great meaning, us calling upon and praising the Lord, our deliverer, those who spoke it during the triumphal entry later called upon Jesus to be crucified five days later.

In the Gospels, the Israelites were under the oppressive rule of the Romans. Any zealot groups who attempted to lead revolts would get quashed, and many of them were humiliatingly killed via crucifixion to serve as an example for anyone who would try to rebel against the Roman Empire.

There would’ve been two important things in the forefront of the Jewish mindset during that day.

First, they would’ve thought about the Maccabean revolt. How a small group of Jews managed to overturn the oppressive rule of Antiochus Epiphanes IV. Like Antiochus, the Romans had stamped out a great deal of the Jewish identity, and they wanted another revival of what they’d seen happen a few hundred years back.

Second, they would’ve thought about the passages in the Old Testament pointing to a Messiah and surely thought, “Oh, these are talking about the government being on his shoulders (Isaiah 9:6), that must mean he’ll overturn the wicked rule of the Romans, and we’ll be independent again.”

After all, the Israelites had overcome many oppressive rulers in the past: the Assyrians, Babylonians, Greeks, Philistines, Egyptians, and Moabites, to name a few.

So when they see Jesus riding into Jerusalem, and they’ve heard about his miraculous works and earth-shaking messages, they think, “Surely, this must be the man to topple Rome. Just like the Maccabees.”

So they cried, “Save us, our deliverer.”

Although Jesus fully intended to offer salvation, he had to tackle a far more oppressive ruler than Rome: sin itself.

Which he successfully did through his death on the cross and resurrection on the third day.

What Can We Learn from the Word Hosanna? 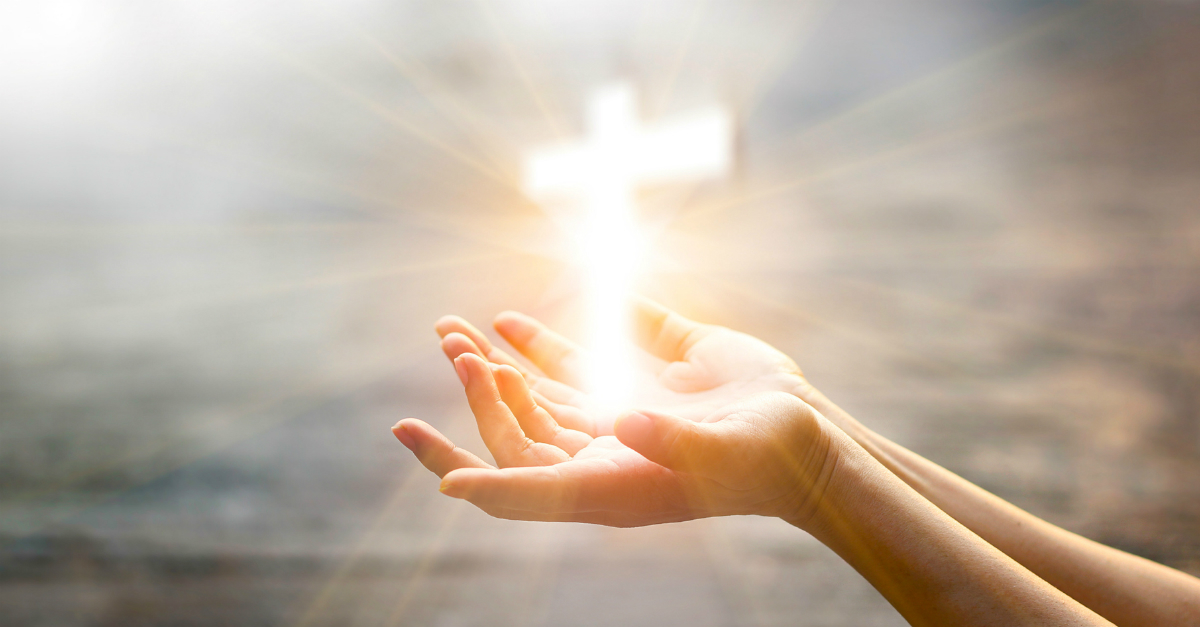 Even though the Israelites had misused the word during Jesus’ triumphal entry, not really understanding what sort of deliverance God intended to give, we can find great meaning through this word and apply it to our own lives.

Worship leaders and Christian songwriters intentionally play and sing lyrics using this word because of its meaning.

First, we can learn that deliverance doesn’t always appear how we expect it.

We may want God to remove a thorn out of our side (2 Corinthians 12:7-9). We may want deliverance from a difficult family circumstance, or financial troubles, or any other plentiful items we could add to our list of trials.

But through the word Hosanna, we remind ourselves of the salvation that truly matters: That God chose to die on the cross for our sins so that we may be granted a chance to enter eternity with him.

God may not topple our Rome, but he does defeat our sin, which is a far greater enemy and oppressor.

Second, we can learn that we can praise God in the midst of our needing his help.

Hosanna is a happy declaration. You may have heard the song “It Is Well with My Soul.” The lyrics encourage us to praise God no matter what circumstances we’ve landed in life.

No matter what season we’ve entered, a time to be born, a time to die, etc. (Ecclesiastes 3) that we know that he has delivered us, and he will ultimately deliver us from the sorrows we experience in this lifetime.

The Israelites didn’t know exactly what they’d proclaimed when Jesus entered Jerusalem. They’d had a history of winding up under oppressive powers and then God sending someone to deliver them. We see this during the time of the Judges and beyond, all the way through the Maccabean revolt.

They went into the holy week with some unholy expectations. With some palm branches, they thought they could appease God to overcome whatever struggles they dictated.

But God sees beyond what they think they need and shows them true deliverance. They cry Hosanna, and God ultimately appeals to that call by dying on a cross for them.

In the same way, we may be calling out Hosanna for littler things that God may not always grant. But he provides us with a far greater deliverance and deliverer than we could have ever imagined.