He was born in Britain and then taken as a slave to Ireland, before he escaped to safety and freedom in his homeland.

But Patrick – a man with a deep faith – wasn’t content to let the people of Ireland die without hearing the gospel. He felt called by God to go back to the land he once hated.

A new film, I Am Patrick, tells the inspiring and captivating true story of St. Patrick, who lived in the fifth century and whose life is as misunderstood as it is legendary.

A docudrama, it stars John Rhys-Davies (Lord of the Rings series) as Patrick and was scheduled to be in theaters March 17-18, although its release was postponed due to the coronavirus pandemic. (A DVD can be ordered at CBN.com/IAmPatrickDVD.)

Here are three things you should know: 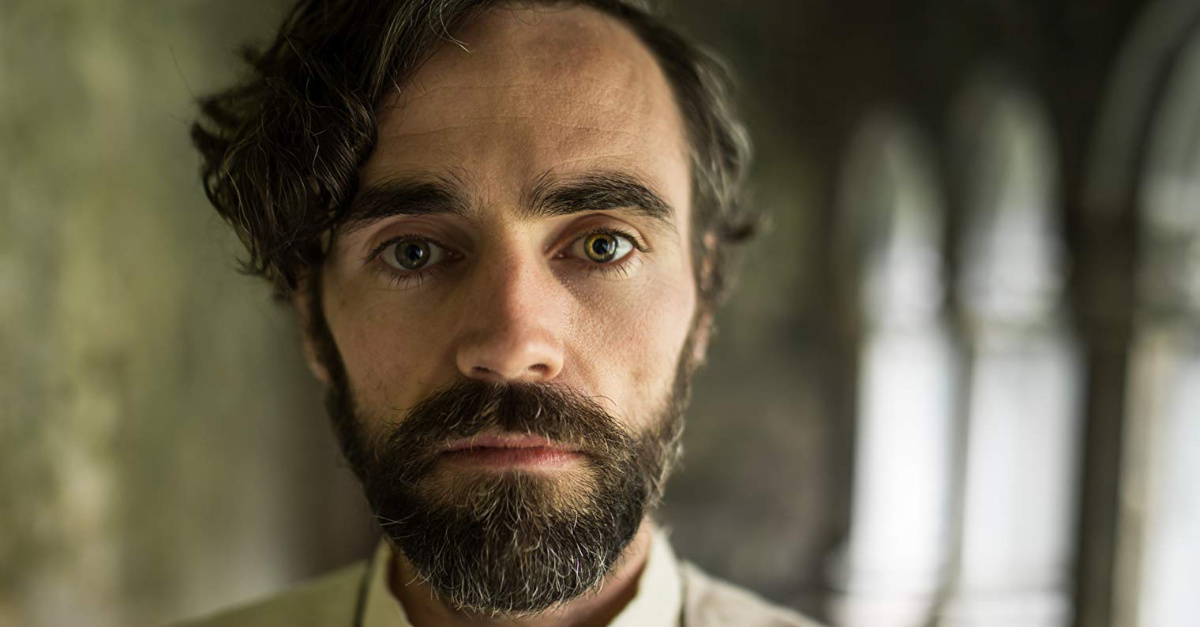 1. It Separates Fact from Fiction

No, Patrick didn’t rid Ireland of snakes, as the movie makes clear. In fact, he wasn’t even – aghast – Irish. (He was born in Britannia, the region now known as Britain.)

The film is based on two autobiographical works of Patrick: his Confessio (better known as the Confession of St. Patrick) and his Letter to the Soldiers of Coroticus.

Historians agree that both documents are “historically accurate and the actual words of St. Patrick,” said CBN CEO Gordon Robertson, the executive producer.

“We decided we would limit ourselves to what St. Patrick wrote,” Robertson told Crosswalk. “... Our intent was, let's let St. Patrick tell his story again, in his own words.”

The film includes one scene not in the two documents: an event known as the lighting of the Paschal Fire, in which Patrick reportedly defied the pagans by lighting a fire on Easter weekend.

“The first record of that is more than a century after St. Patrick died, but we felt that that record was accurate enough that St. Patrick would have challenged the druid authorities,” Robertson said. It’s common for Christians to use religious holidays – such as Christmas and Easter – as a spiritual discussion-starter with their non-Christian friends.

The same can be true of St. Patrick’s Day. We hold parades, drink Shamrock Shakes, and wear green from head to toe – yet most of us don’t even know what we’re celebrating.

“Who is this man that we've named a day for? What did he do? And why did he change a nation?” Robertson asked, rhetorically.

The film, shot in Ireland and Britain, includes interviews with multiple experts on Patrick, including Tim Campbell of Ireland’s Saint Patrick Centre, Elva Johnston of University College Dublin, and Frier Billy Swan of the Diocese of Ferns (Ireland).

“He's going to go back to Ireland – back to the very people that enslaved him, to preach the gospel,” Robertson said.

Although Patrick is often thought of as a Catholic saint, his story is one every Christian can embrace, Robertson said. Indeed, Patrick was never canonized as a saint by the Catholic Church.

“Patrick is a saint by acclamation and not a saint by act of a pope,” Robertson said. “... He was an apostle to Ireland and universally recognized as so.” 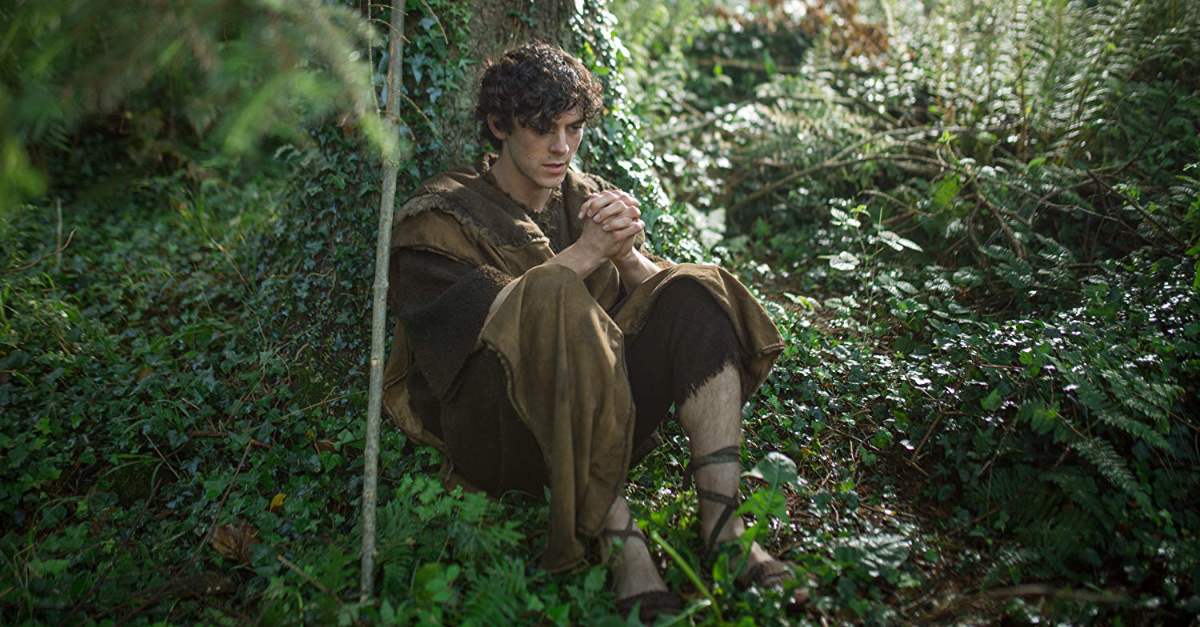 I Am Patrick isn’t a dull documentary. Instead, it weaves dramatic reenactments with expert interviews and visually stunning scenes of Ireland. It’s as entertaining as it is educational.

Robertson hopes moviegoers are motivated by Patrick’s story to take the gospel to others.

“There are still unreached people groups today,” he said. “In St. Patrick’s day, Ireland was considered the end of the earth. God still calls people today, and He still calls them to go preach the gospel to people who have never heard it before.”

Patrick’s story should motivate people to share Christ in their own land, too, Robertson said.

“You can change a nation – whether that nation is your own neighborhood, your own city, your own state, your own nation, or it is another nation,” Robertson said. “Realize that God can use you and you can really make a difference.”