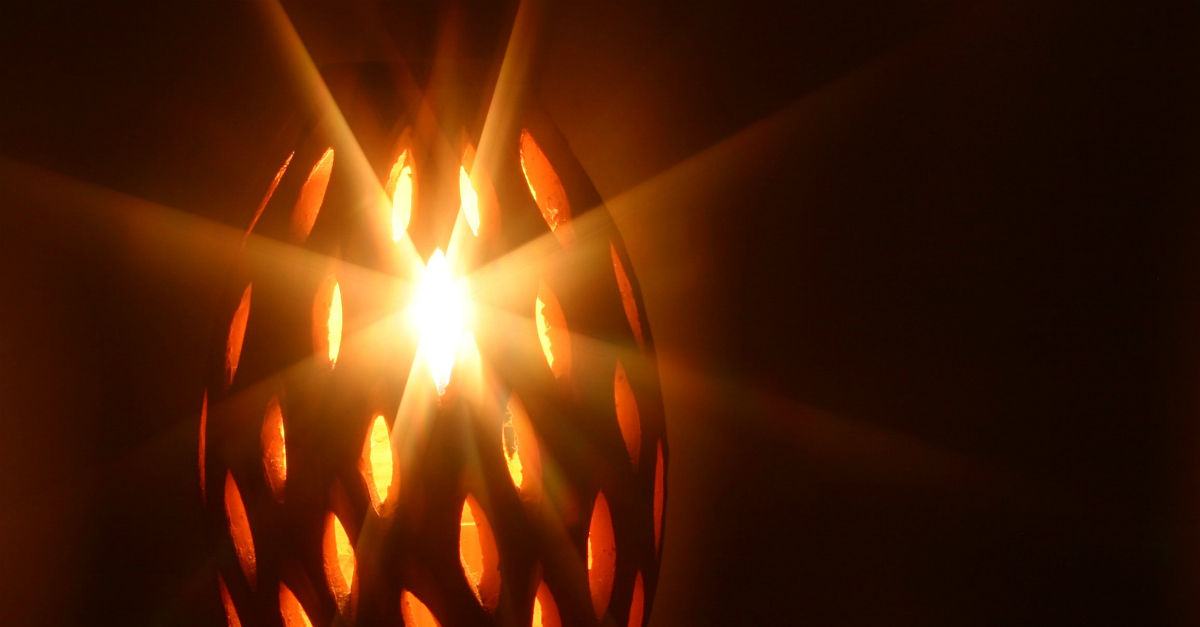 But we have this treasure in jars of clay to show that this all-surpassing power is from God and not from us… 2 Corinthians 4:7

The Bible is packed full of metaphors that would have been commonly understood during the time in which they were written. But for present-day readers, these metaphors sometimes don’t have the same impact. Many of them are even misunderstood.

Being thousands of years removed from the time of their writing can prove to be a challenge. Metaphors like “jars of clay” aren’t part of our modern-day vernacular. But this metaphor is particularly interesting to us, because Paul uses it to illustrate who Christians are.

So we long to understand what he means.

Where Does the Bible Mention Jars of Clay? 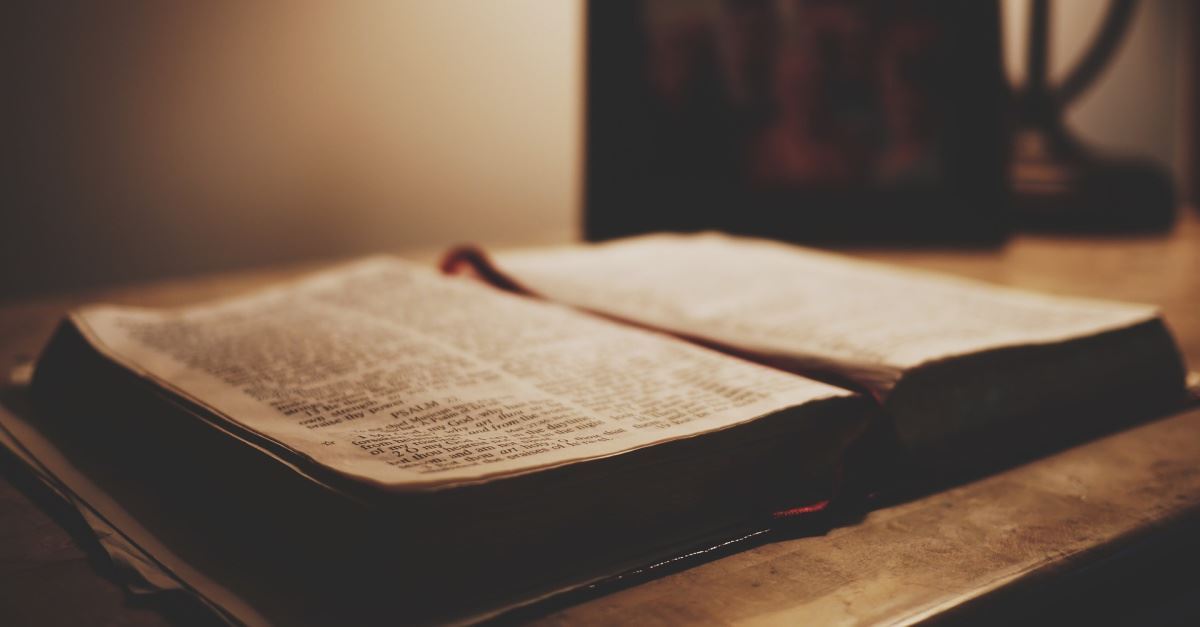 In 2 Corinthians 4:7, Paul makes a distinction regarding what type of jar he’s referring to. It’s a jar of the earth or earthenware. This phrase is very unique.

What Is the Context of 2 Corinthians 4:7?

For believers during the time of Paul—and today—the veil has been lifted. The fullness of God’s plan to redeem his people has come to pass in Jesus. The awestriking glory of God is seen in the face of Jesus.

In the beginning of chapter 4, Paul is proclaiming the beauty of the gospel and all of its wonder. It is truly remarkable how profound the glory of Jesus is, along with his mission to be the light in the darkness. All of this leads up to the unsuspecting statement about Christians being the jars of clay that hold this treasure, which is the gospel. 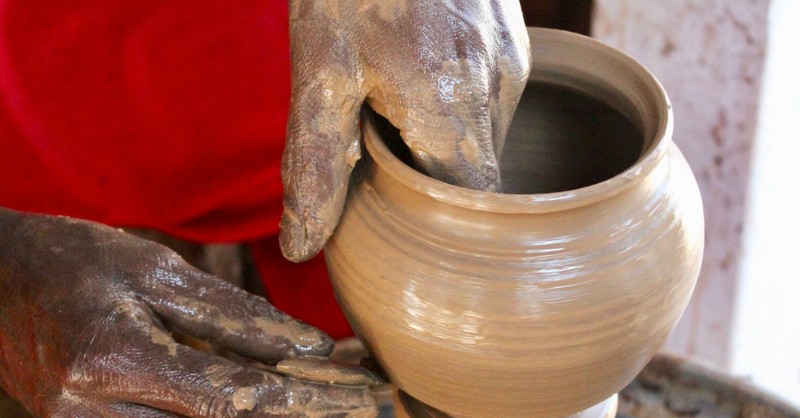 Jars of clay were everyday items that the original audience would have been familiar with. Because of this, here are at least 3 aspects of jars of clays that would have come to mind for 1st-century readers.

Jars of Clay Are Commonplace

From cooking utensils to toilets, jars of clay were part of everyday life during biblical times. The average person probably had multiple jars of clay because of their versatile use in the homes.

They were common items that were made of the most basic material—earth. People from every class of society would have been familiar with and owned the vessels described in 2 Corinthians 4.

Jars of Clay Are Fragile

Jars of clay also signify weakness and fragility. Since their material was inexpensive, they break easily, just as we see with clay jars today.

It wouldn’t take much for a jar to be knocked over and to shatter all over the floor. In fact, in the book of Matthew there is reference to a potter’s field. This would have been a piece of land filled with pieces of clay jars that were discarded after they broke.

Jars of Clay are Made by Hand

In many areas of scripture there is a reference to the potter and the clay. Oftentimes, the authors are reminding their readers that they are the clay in the hands of the potter, being molded and shaped.

That is what God does with his people. He is the potter and we are the clay.

It is never the clay who decides what it will be or is able to turn itself into a masterpiece. The potter is the one who kneads, forms, and shapes the clay into a vessel.

God is the creator and we are the created.

What Is the Treasure We Have in Jars of Clay? 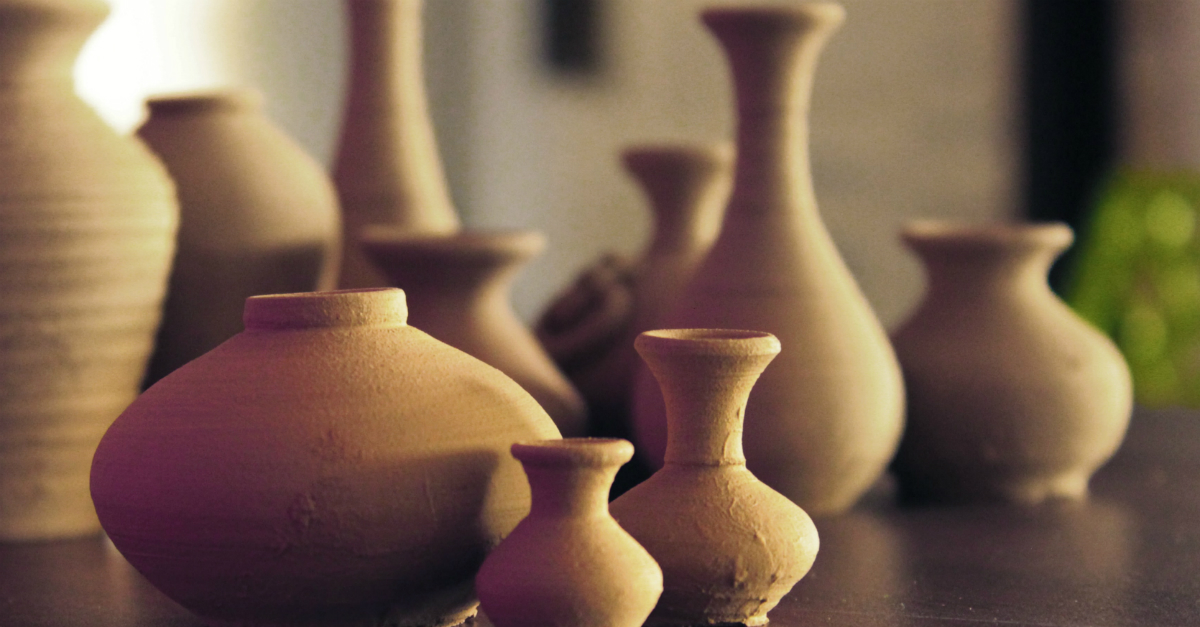 “Treasure in jars of clay” is a contrasting statement about the message and the messenger. It seems counterintuitive for God to put his greatest treasure in the most common and fragile vessel available—us.

The power of Jesus that resurrected him from the grave is the treasure that we hold.

The light that shines through the darkness lives in us.

The gospel is more than just a single event that happened in time, which is a true piece of the equation that we can’t miss. But the gospel is a way of life. It is the active work of Jesus’ victory in your life. It truly is a treasure that God has entrusted each and every believer with. The treasure is the focus of this statement, rather than the vessel.

It becomes really easy to focus on the lack of beauty and uniqueness of the vessel, but that’s what makes the treasure all the more prominent.

The real focus of this metaphor is the treasure...and the verse that follows explains this better. The treasure being placed in jars of clay shows the power of God and not of us. This is what Paul is really focusing on, and this is where our hope as believers is to come from.

What the Bible Says about Clay and Earthen Vessels

There are many references to jars and vessels throughout scripture, including the Old Testament. Most of the occurrences focus on a physical object, but others typify the molding or shaping of the character of an individual.

Even in the very beginning of scripture, a picture is painted: the first humans ever created are made from clay. They are vessels of the earth.

Why It’s a Blessing to Be a Jar of Clay 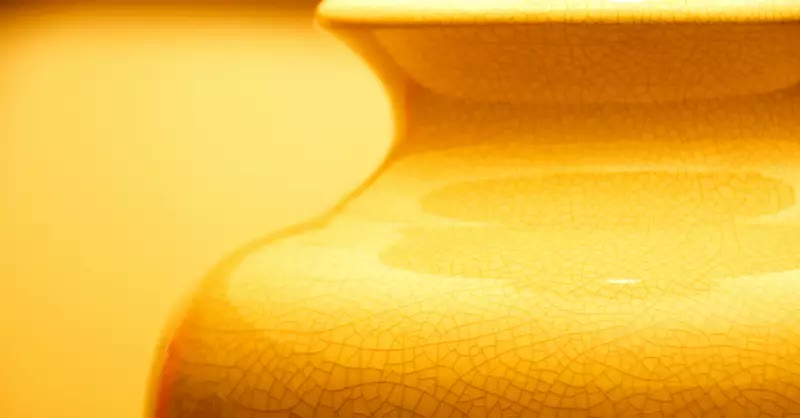 To focus on only the frailty and weakness of jars of clay is missing the complete meaning of what God is saying about us.

Yes, we are weak, cracked, and far less than perfect, but the treasure within us is glorious.

If we were to be beautiful and polished vessels, then others would see that...and not the treasure within.

As believers under the new covenant, we have something believers of the Old Testament longed for and dreamt of. They heard about the one who was to come, who would wipe away their sins and fulfill the law they were so desperately trying to keep.

We are living in the full victory of Jesus. And he actively chooses us to share his light and truth.

One of the reasons he chooses us is precisely because we are jars of clay. He doesn’t limit this treasure to the spiritually elite and mature. It’s not about who had been a Christian the longest, who can recite the most verses by heart, or who has the most quiet time.

If you are a follower of Jesus, then you have the greatest treasure ever known. He is using you to shine his light in the darkness.

A Prayer to Remember Who You Are in God’s Eyes

Dear God, there are moments when I forget who I am and the treasure you have given me. In my moments of doubt and weakness, would you remind me that you have chosen me? You have placed within me a treasure that will strengthen me in my greatest weakness. Would you help me remember who it is that you have made me to be...and who it is that lives within me? Help me to live in the power that’s been given to me. Amen.