Genesis 3 reads like one intense game of finger-pointing. God questioned Adam while he was hiding, and Adam blamed Eve. Then God questioned Eve, so Eve blamed the serpent.

Sound familiar? I don’t know about you, but I can be pretty quick to cast blame far away from myself after I sin, too. It’s like I try to toss it up in the air, hoping it sticks to anything at all when it lands and distract the attention away from myself. Guess what? That’s part of our depraved nature. I bet your kids do that too, don’t they? They don’t have to be taught to lie, exaggerate, stretch the truth, or point the finger of blame. It comes to them as a fleshly, sinful survival method.

The ironic truth is the only true survival method is found in confession and repentance. Adam and Eve figured that out eventually, but not before it was too late for their freedom in the Garden.

After the serpent tempted Eve and she fell into sin, it’s noted in verse six that Adam was right there. (Genesis 3:6 ESV) So when the woman saw that the tree was good for food, and that it was a delight to the eyes, and that the tree was to be desired to make one wise, she took of its fruit and ate, and she also gave some to her husband who was with her, and he ate.

Even as Eve took that first bite, Adam failed his husbandly role with her.

That might sound familiar too, huh? A husband not being protective. A husband causing hurt instead of compassion. A husband following instead of leading. Even as far back as the Garden of Eden, man has struggled to fulfill his God-given role. Adam failed Eve. (Eve also failed Adam, but that’s a devotional for a different day!)

You don’t have to look far to find a woman who has been disappointed by a man. When God questioned Adam, he immediately pointed to Eve and said (vs 3:12 ESV) “The woman whom you gave to be with me, she gave me fruit of the tree, and I ate.

I can only imagine Eve’s face when Adam said, “the woman you gave me.” Ouch! Instead of blaming Adam back, Eve turned and blamed the serpent. Sure, the serpent was involved in the deception, but at the end of the day, Eve’s sin was her own choice. Adam’s sin to follow her was his own choice. And in those choices, death sprung to life.

The consequences of this exchange between God, Adam and Eve we still experience today. Man was cursed with futile work. Woman was cursed with painful childbearing and with an endless power struggle against her husband. The earth was cursed. The serpent was cursed. Death entered the world.

But what’s beautiful here is that Jesus, through the Gospel, stepped in and more than fulfilled the role that Adam failed.

There’s no good news without bad news. Adam and Eve are the poster kids for the bad news, but in Geneses 3:15 (ESV) we have the first glimpse of hope. “I will put enmity between you and the woman, and between your offspring and her offspring; he shall bruise your head, and you shall bruise his heel.”

The first glimpse of Christ.

Adam failed Eve in the Garden by standing there while she was being deceived by the serpent, by not speaking up for God’s Word, and by not taking charge of the situation and leading her away from temptation. But Jesus stepped in to fulfill all of our failures. Because of God’s love for us, and because of His holiness and justness, He made a way to atone for our sin and failures by becoming the perfect sacrificial lamb. By living a sinless life, dying, experiencing the wrath of God poured out, and rising again, Jesus fulfilled it all. He covered Adam’s sin. Eve’s sin. Yours. And mine. 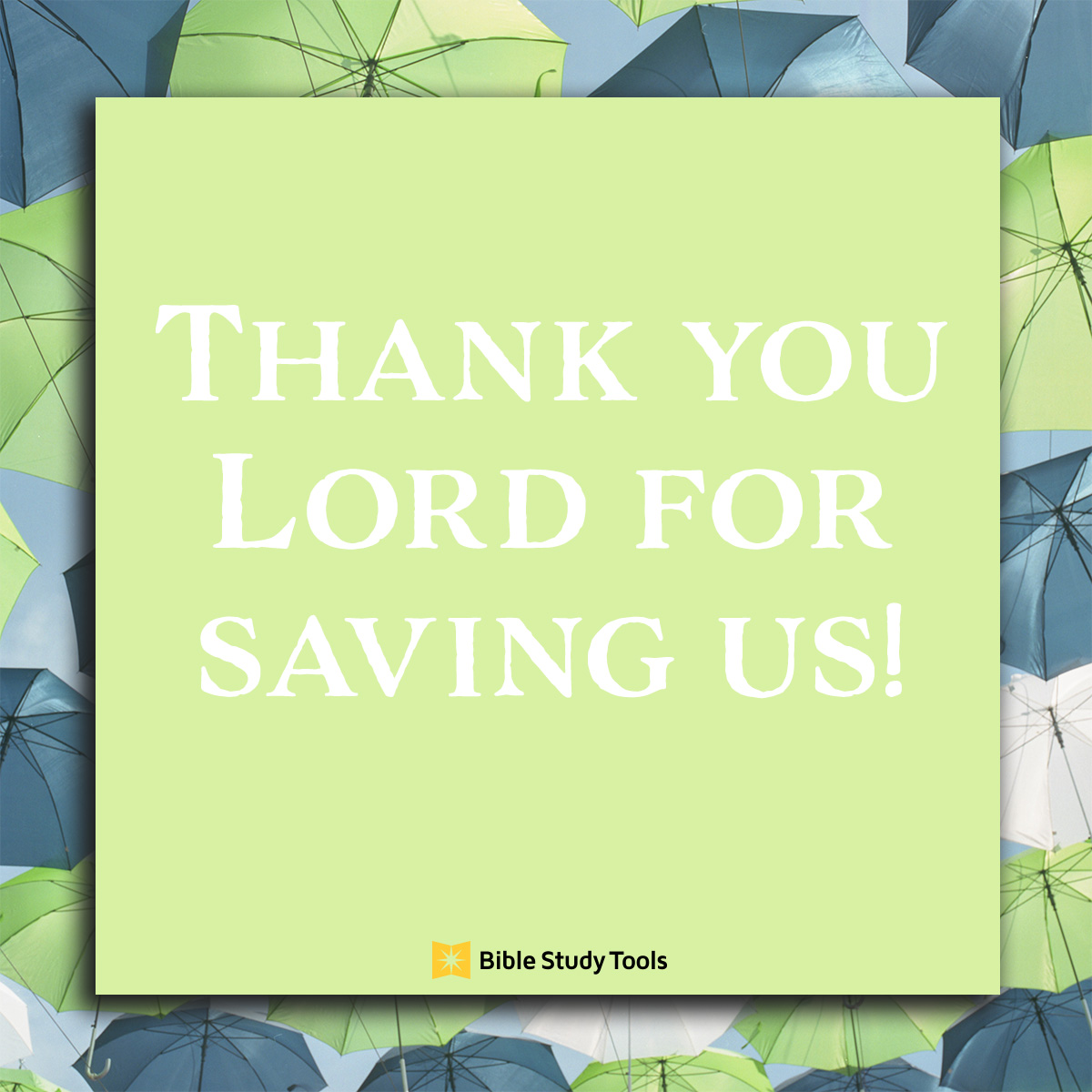 Your husband will fail you. You’ll fail him too. You’ll fail your kids and your friends and your co-workers. And they’ll all fail you. But because of Christ, we can forgive ourselves and others. As believers in Jesus, we can move forward despite our failures because they’re remembered no more at the foot of the cross.

Because Jesus paid it all.

Betsy St. Amant Haddox is the author of more than fifteen inspirational romance novels and novellas. She resides in north Louisiana with her hero of a hubby, two total-opposite young daughters, a vast collection of coffee mugs, and an impressive stash of Pickle chips. Betsy has a B.A. in Communications and a deep-rooted passion for seeing women restored in Christ. When she’s not sweating it out at Camp Gladiator or trying to prove unicorns are real, Betsy can usually be found somewhere in the vicinity of a white-chocolate mocha—no whip. Look for her latest novel with Revell, titled The Key To Love, coming October 2020. Visit her at http://www.betsystamant.com.

Want more Your Daily Bible Verse? We also have a podcast! This podcast features different verses than the written devotional you just read, but carries the same commitment to a closer look at Scripture each day. You can find out more by clicking the link below!