3 Things to Know about Against the Tide, the Apologetic Film about Science, God and Christianity

Oxford mathematician John Lennox is one of the leading defenders of the Christian faith from the past century, even though he shuns the one word – “apologist” – that best summarizes what he does.

“Some people think you're apologizing for something – that you're really sorry that you're a Christian, when in fact, the word simply means defense,” Lennox said, laughing.

Whatever you call it, Lennox excels at it. He’s debated some of the leading atheists of our time, including Richard Dawkins, Christopher Hitchens and Peter Singer, and he’s helped strengthen the faith of countless Christians around the world through his rational arguments and his persuasive analysis, not to mention his quick wit. He’s written numerous books, too.

And now Lennox’s arguments form the basis of a new documentary, Against the Tide, that examines the evidence for the existence of God and for the validity of Christianity. Actor and director Kevin Sorbo (God’s Not Dead) interviews Lennox, as the men travel to various locations in London and Israel in their philosophical and historical quest for the truth.

The result is one of the best apologist documentaries ever made – fast-paced to keep you alert and deep enough to make you think.

“My faith in God and Christ, as the Son of God, is no delusion. It is rational and evidence-based. We can speak of being convinced beyond reasonable doubt,” he says in the film.

Here are three things you should know about the film: 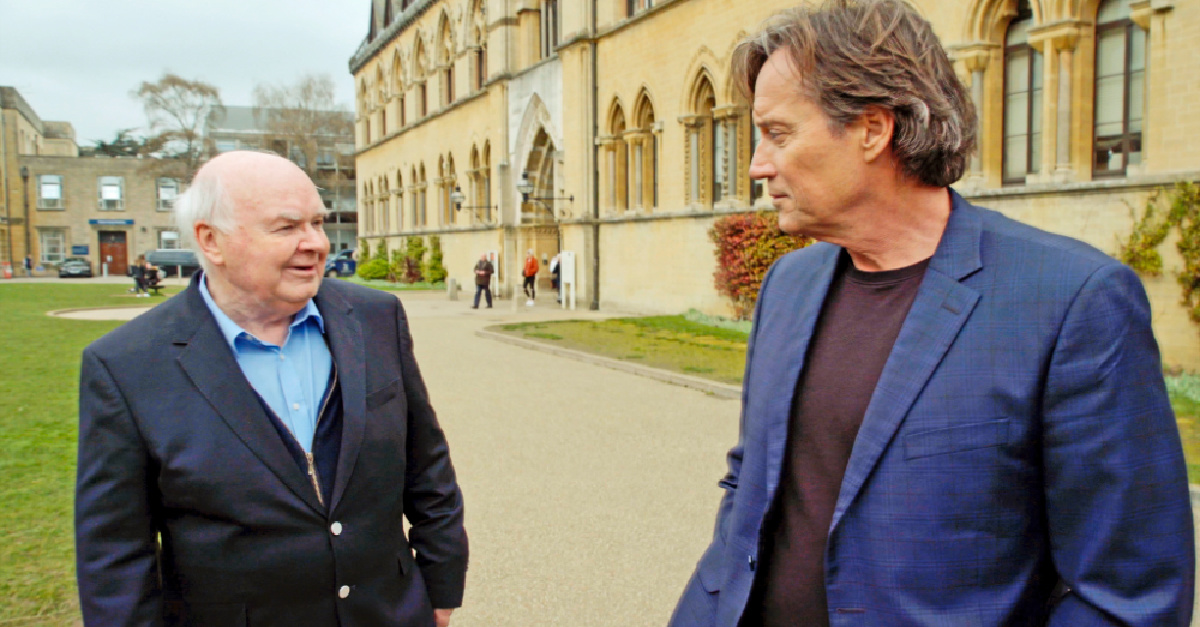 1. It Examines the Evidence for God … and for Christianity, Too

In the first half of the film, Sorbo and Lennox explore the evidence for God, beginning their discussion in the famous Eagle and Child pub, where C.S. Lewis and J.R.R. Tolkien once conversed. (Lennox heard Lewis lecture in-person and was deeply influenced by him.) In the film’s second half, they travel to Israel, where they examine the evidence for Christianity.

The two subjects are very different. The first one often involves philosophy and science. (Where did the universe come from? How do you get something from nothing?) The second one focuses on history and experience. (What is the evidence for the events in Scripture?)

“I would argue, I do argue, that there is evidence for the existence of an intelligent God behind the universe,” Lennox says in the film. “But Christianity goes further and it answers the question: Who is this God?”

Both tracks in the film are necessary in a skeptical world. Some people doubt God’s very existence. Others, though, say they believe in God but question the resurrection.

Lennox told Crosswalk he seeks to give a “rational defense for the Christian faith.” He and Sorbos visit sites in Israel associated with Jesus’ time on Earth.

“Science is a rational discipline, but so is history. And so is philosophy and theology. When we go beyond what the natural sciences can tell us, we're not going outside rationality,” he told Crosswalk. 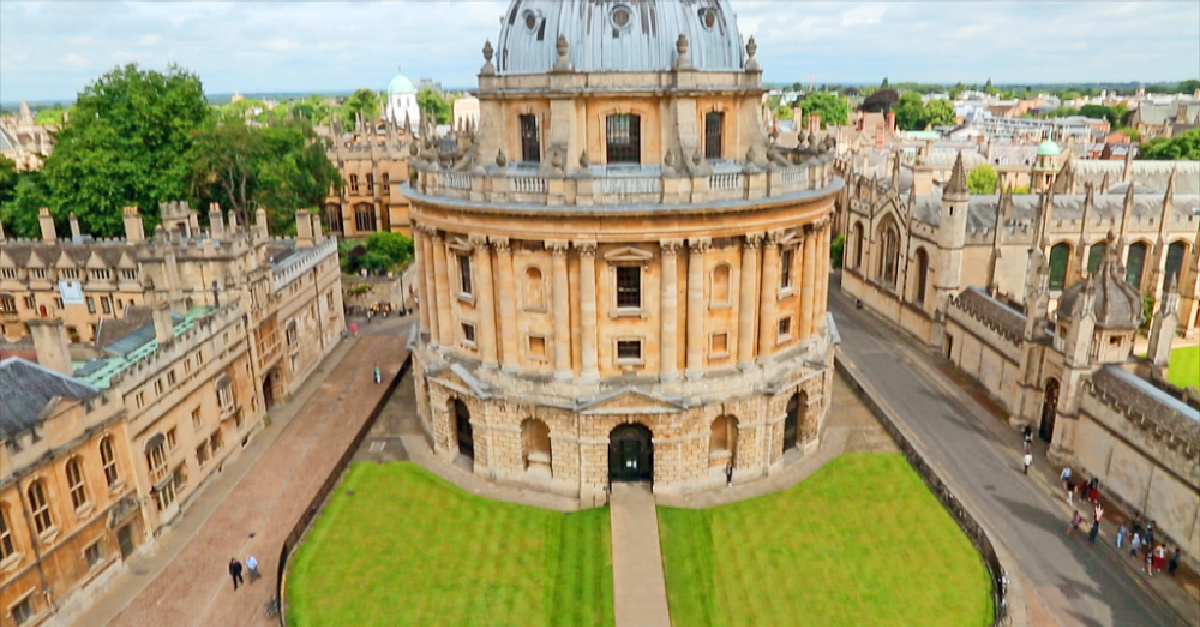 2. It’s for the Average Person

Against the Tide isn’t a dull lecture (which, I would argue, would be anything but dull if given by Lennox). Instead, the film is an overview of the arguments for God’s existence and for Christianity, in plain language.

“If the film is going to be at all interesting and entertaining, you can’t spend an hour discussing one single point,” Lennox told Crosswalk.

The film will build the faith of the Christian moviegoer. (Lennox said he wants to place “arguments into the hands of Christians” to “give them much more confidence” in sharing their faith.) It also will challenge the beliefs of the atheist, agnostic or skeptic.

The movie has a broad target audience.

“I’ve spent my time interacting with the non-Christian world,” Lennox told Crosswalk. “And the whole idea for the film is to stimulate the world in general into realizing that there are many myths in our culture today – and one of the major ones is that science and God can't coexist in any way. The second [myth] is that there's no evidence for the truth of Christianity.” 3. It Opens the Door to a Deeper Dive

A two-hour movie about God’s existence can only skim the surface of what can be a complicated subject. That’s why Lennox is writing a book to accompany the film. (It will be published soon and likely have the same title as the film, Lennox told Crosswalk.)

“We're hoping that schools, homeschoolers, and maybe colleges will be able to use this as a companion to the film to really get into more depth,” Lennox said.

But for those who don’t want to wait for the accompanying book, Lennox has written similar titles that may whet the appetite. Among them: Can Science Explain Everything?, Where Is God In a Coronavirus World?, and God’s Undertaker: Has Science Buried God? Other resources are available on his website: JohnLennox.org.

As a teenager and young man, he knew very little about the arguments for God’s existence. He learned apologetics by listening to cassette tapes.

“I would very much hope that that's what happens in homes and colleges and schools [with the film],” he said, “and that younger Christian believers may be massively encouraged by discovering that some of this resonates with their friends.”

Against the Tide is scheduled to be in theaters Nov. 19, 20 and 23. Visit AgainstTheTide.Movie.

Family-friendly rating: 5 out of 5 stars.