“There the angel of the Lord appeared to him in a blazing fire from the middle of a bush. Moses stared in amazement. Though the bush was engulfed in flames, it didn’t burn up” (Exodus 3:2 NLT)

Forty years had gone by, and Moses hadn’t heard a word from Heaven. Then suddenly one day, as he was watching his father-in-law’s sheep, God called to him from a burning bush.

He told Moses that He had seen the suffering of His people and had heard their cries. As a result, Moses’s new job was no longer tending sheep but delivering people. He was to go back to Egypt and demand the release of the Israelites.

Moses didn’t realize that during the 40 years he was tending those sheep, God was preparing him. He was showing Moses some things that would help him later.

Moses had been schooled in the court of Pharaoh, schooled in mathematics, in music, in Egyptian art and literature, and in military tactics. And then he was schooled watching sheep that go astray.

Sometimes we go through things in life that don’t make sense to us. But we need to remember, as Pastor Chuck Smith once told me, that everything in life is preparation for something else.

Maybe you’re going through something right now and you’re saying, “This doesn’t fit any narrative. This isn’t logical. In fact, it seems quite illogical.” The Lord is preparing you, just as He prepared Moses.

Let’s consider the burning bush for a moment. It isn’t unusual to see a bush catch fire, but it doesn’t keep burning. God used something out of the ordinary to get Moses’s attention, and then He spoke.

I’ve discovered as a Christian that when something out of the ordinary happens, sometimes it’s the Lord’s way of telling me to pay attention. What may seem like a coincidence may, in reality, be Providence.

Sometimes, life doesn’t go the way we plan. Our dreams aren’t realized. But we need to always remember that disappointment can become God’s appointment. 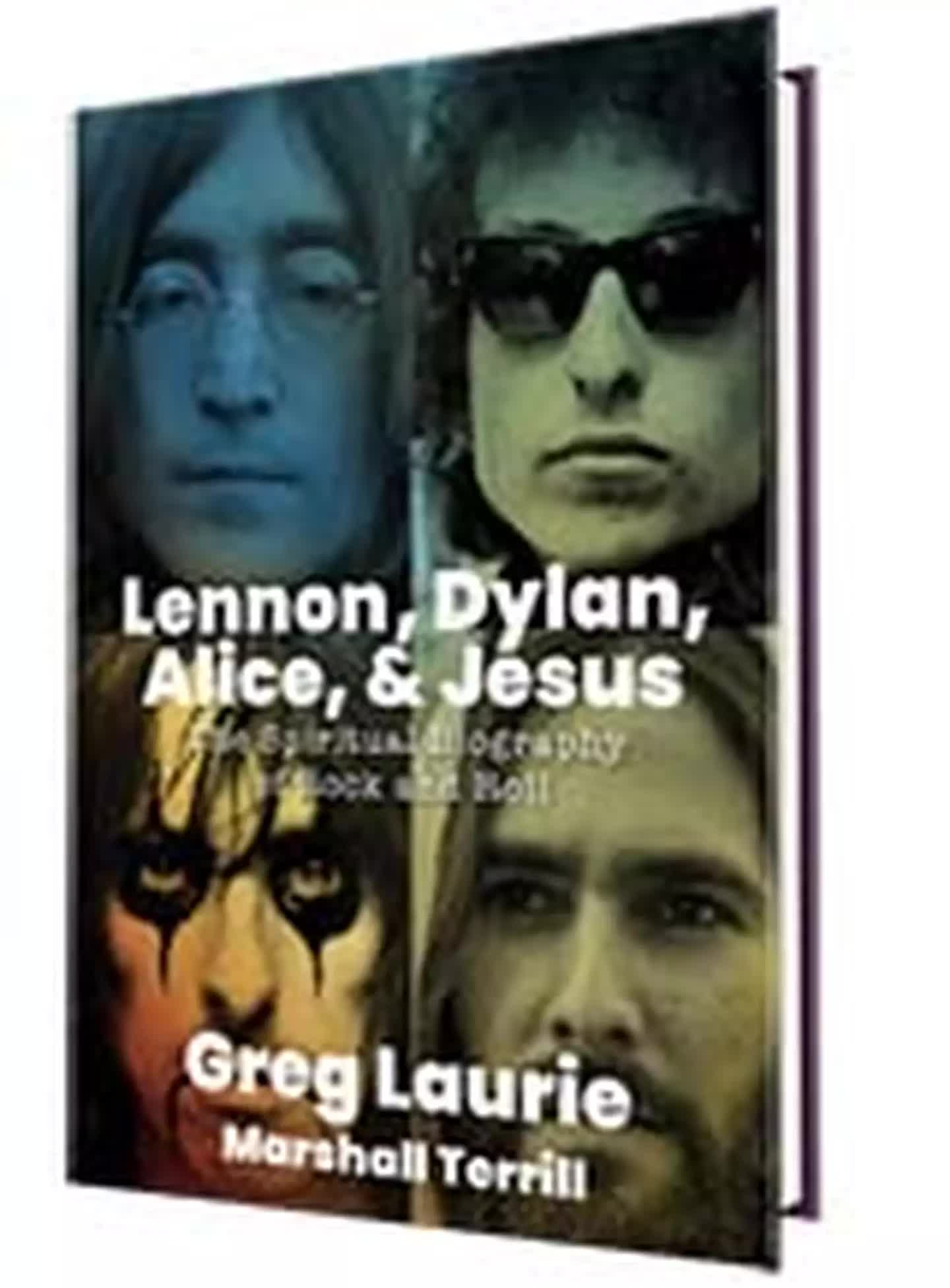 In thanks for your gift, you can receive Lennon, Dylan, Alice, & Jesus by Greg Laurie from Harvest Ministries.

There is hope for every sinner at the foot of the cross, because no one is beyond God’s reach. Be encouraged, convicted, and emboldened when you read Pastor Greg Laurie’s newest book.

This book is our thank-you gift for your donation to Harvest Ministries today.