4 Things to Know about Resurrection, Discovery Plus' New Movie about Jesus

Discovery Plus, one of the nation’s most family-friendly streaming services, has a new film about Jesus, just in time for Easter.

The movie, Resurrection, follows the story of Christ from his death to his resurrection and ascension, putting a bright spotlight on the disciples as they cope with the news about his death and then as they become bold evangelists after he departs.

It was produced by Roma Downey & Mark Burnett, who also made The Bible, Son of God and A.D. The Bible Continues.

Here are four things you should know about Resurrection: 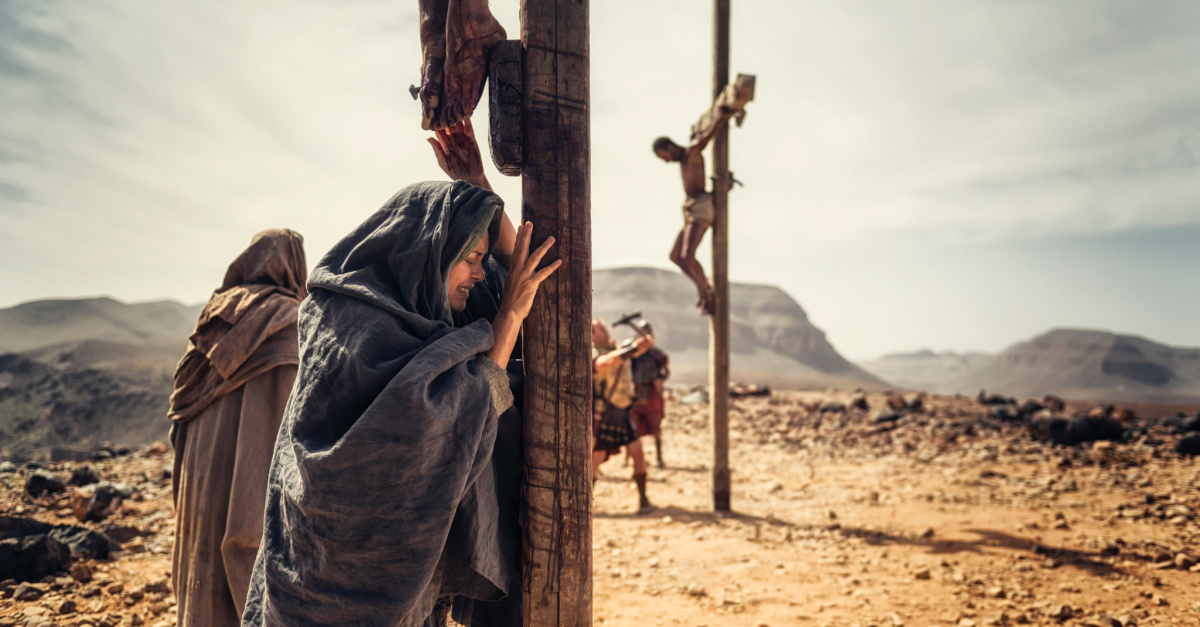 1. It's True to Scripture

Resurrection is a combination of scenes based on the text of Scripture and scenes that stay true to the spirit of Scripture. Examples of the former include Roman soldiers being paid to say the body of Jesus was stolen (Matthew 28:12-15); Jesus asking Peter, repeatedly, if he loves Him (John 21:15-16); and Jesus performing a miracle to help the disciples catch fish (John 21:1-14). Examples of the latter include Roman soldiers chasing the disciples through the streets after the resurrection, Peter expressing deep regret to Mary Magdalene over his denial of Christ, and the disciples praying the Lord’s Prayer as they welcome the Holy Spirit at Pentecost. All are plausible – some even likely.

Downey told Crosswalk that the script is written with the involvement of pastors and theologians.

“We've kept the story true to the Book and then breathed in some life to it with a little bit of artistic license around the personalities of the disciples,” Downey said. Resurrection concludes with a direct challenge to the viewer to accept Christ. With an image of the Christ the Redeemer in Rio statue appearing on screen, the viewer sees a Bible verse from John 11:25-26: “I am the resurrection and the life. Anyone who believes in me even if they die will still have life.”

“Do you believe this?” the words on screen say. “... Today, there are over 2 billion people who have never seen Jesus and yet they believe.” Images of Catholics, Protestants and Orthodox worshipers are then seen.

“People who are believers, I think, will love the story,” Downey said. “And our hope also is maybe people who don't know God will just watch it … and maybe it will make them curious to learn more.” Perhaps John the disciple was not black, but in Resurrection, he is (played by Babou Ceesay). So is Mary Magdalene (played by Chipo Chung). Both play a prominent role.

“It's important that our audience see themselves on the screen. And so we took the diversity and our casting very seriously,” Downey said. “And I think it looks great. The actors are fantastic.”

“We want to create a whole universe that you can come into and feel the humanity in the story – identify with the characters in the story,” Downey said. “... At the end of the day, nails didn't keep Him on the cross. It was love that kept Him there.” 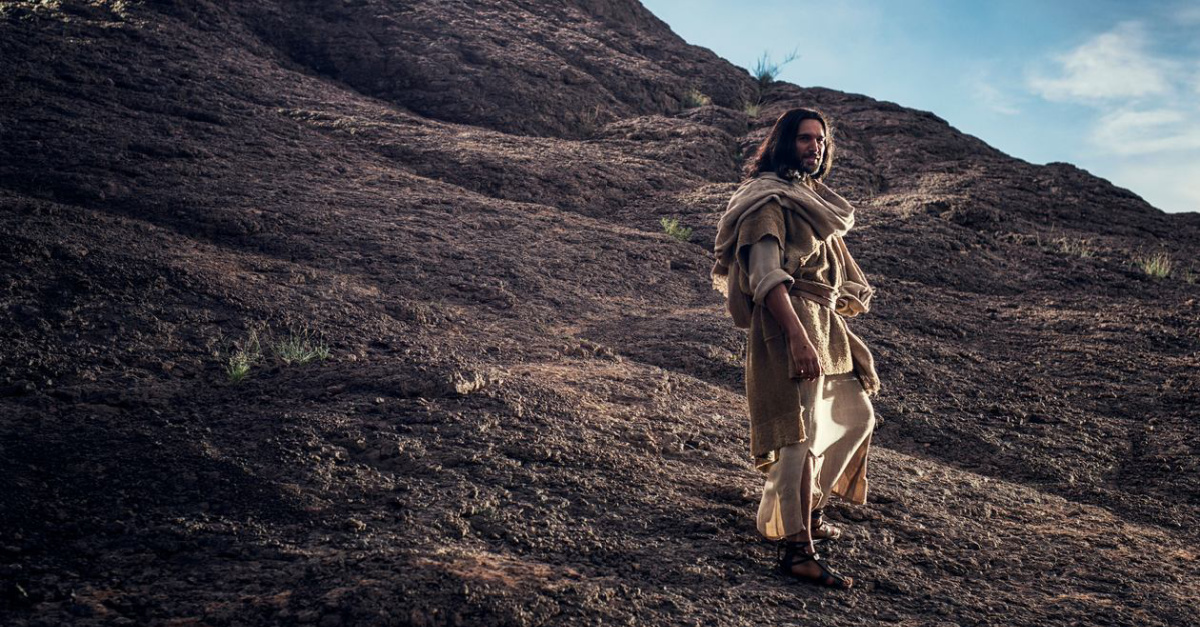 4. It's Uplifting … and Convicting

Resurrection is filled with inspiring and convicting moments: Peter telling Jesus he is ready to die for Him; the disciples praying for the Holy Spirit to fall on them at Pentecost; and Christ’s followers fearlessly spreading the gospel – just as in the book of Acts.

The film ends on a spiritual high, with Peter and John on the streets of Jerusalem threatened with death but telling the Sanhedrin they will not stop talking about Jesus. It urges the viewer to consider: Are you bold in your faith?

“You’ve judged us,” Peter says to the official. “Now you must judge if in God’s eyes it’s right that we obey you rather than Him.”

Inspired by Peter and John’s boldness, the church grows.

“They got beaten,” Downey said. “History tells us that it didn't end well for the disciples. But they saw Him. They knew Him. He told them, ‘Your job is to go tell the world.’”